Certainly we all went to him someday, as we headed to a place we had not visited before, to respond to us with his voice sober and confident, and guides us to our right destination.A distinctive voice, accompanying you on your way, guide you to the places you are looking for, walking with you through the application «Google Map », Is a Syrian voice 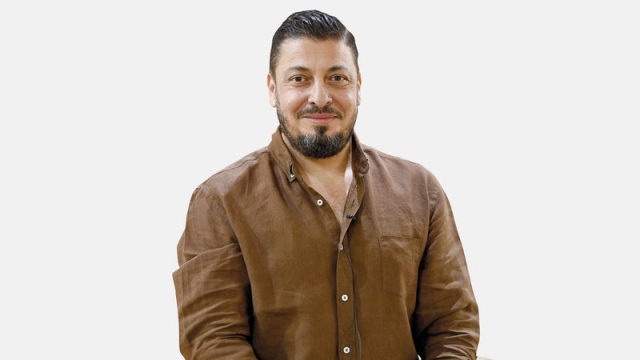 Certainly we all turned to him one day, as we headed to a place we had not visited before, to respond to us with his sober voice of confidence, and guide us to our right destination.

A distinctive voice, accompanying you on your way, guides you to the places you are looking for, walking with you through the application of «Google Map», is the voice of the Syrian, Wael Habbal, spokesman for «Google Maps» in Arabic.

Although Habal never imagined that his distinctive voice with a unique tone would open the way to globalization, or one day he would become the only Arab voice in the global application of Google Map.

“I never expected that my love for Arabic would be the reason for my arrival at the portal of the world,” Habbal told Emirates Today. “I started sailing in language when I studied at the Faculty of Arts, Damascus University. To a radio and television training center affiliated to the Arab League, I was introduced to the field of television and radio sound engineering, and discovered a world where I was unaware of all its details and secrets. Up close, as a careers manager The sound was put on the BBC radio, as well as the director of the sound engineering sector at the Egyptian radio at the time.

The journey of a thousand miles

In 2003, Habbal explained that his real starting point was in the sound world, when he was conducting some audio tests on a new microphone to be used at the launch of CNBC Arabic, and he experimented with the microphone some of the poems of Nizar Qabbani, and when he heard the channel manager He decided to be the official voice of the channel, and this coincidence was the real moment of his birth in the media field.

Although he worked in Syrian TV on Channel 2 for more than four years in 1999, he considered his real starting point at CNBC Arabia, where he moved to MBC Group, where he currently works for 12 years.

Regarding the skills possessed by the distinguished voice commentator, Habbal said, “Voiceover is a talent, but the key element in the composition of the professional commentator is his mastery of the Arabic language and the outputs of its letters, and then the performance and the way of reading and uniqueness.” Through the participation of «MBC Group», the Sharjah Media Training Center of the Sharjah Television Authority, and a number of accredited media training centers scattered in the UAE.

On the experience of «Google Map», Habbal pointed out that «the integrity of the letters and the sound layer were important elements when choosing« Google Map », where he was chosen from a lot of votes, and it was very confidential, did not know that they will use his voice only in Late stages.

He did not expect the ropes of success for the Arabic version of «Google Map» around the world, according to the many opinions that he heard from the beginning of the Arab users, but it became the only electronic map to speak Arabic globally so far, and his voice became a companion trained every Arab vehicle driver.

My wife is my counselor

Speaking about his family life, Habbal said: “My wife is my adviser in most of my new work, and I always take her opinion. A female intuition before the opinion is not understood by us men, but strangely comes true, but my sons (Adnan) and (Lian) are my big project and my real wealth in Life.

Habbal hopes that his voice will remain in the advertising arenas that rely on the talent of voice, especially those that provide benefits to the Arab man and guide him to his destinations, hoping that the inclusion of teaching material on voice performance in media colleges, starting from the UAE and all over the Arab world.

In view of his relationship with Arabic, Wael Habbal is passionate about poetry, especially the poet Nizar Qabbani, where his poem «River of Sorrows», which he describes as «face of happiness», it is the poem that tried the sound system for the first time, and was adopted as a voice commentator in The station, adding that he once liked to play brass instruments, now turn to play a little clarinet.

- I dream of incorporating vocal performance as a subject in the faculties of media in the Arab world. 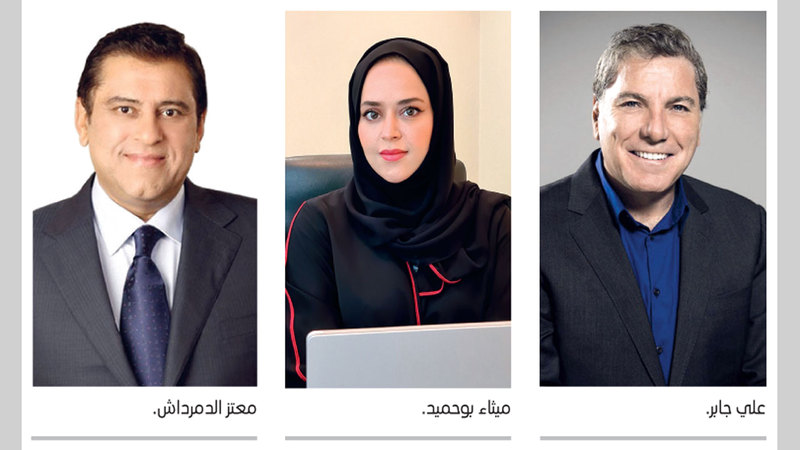 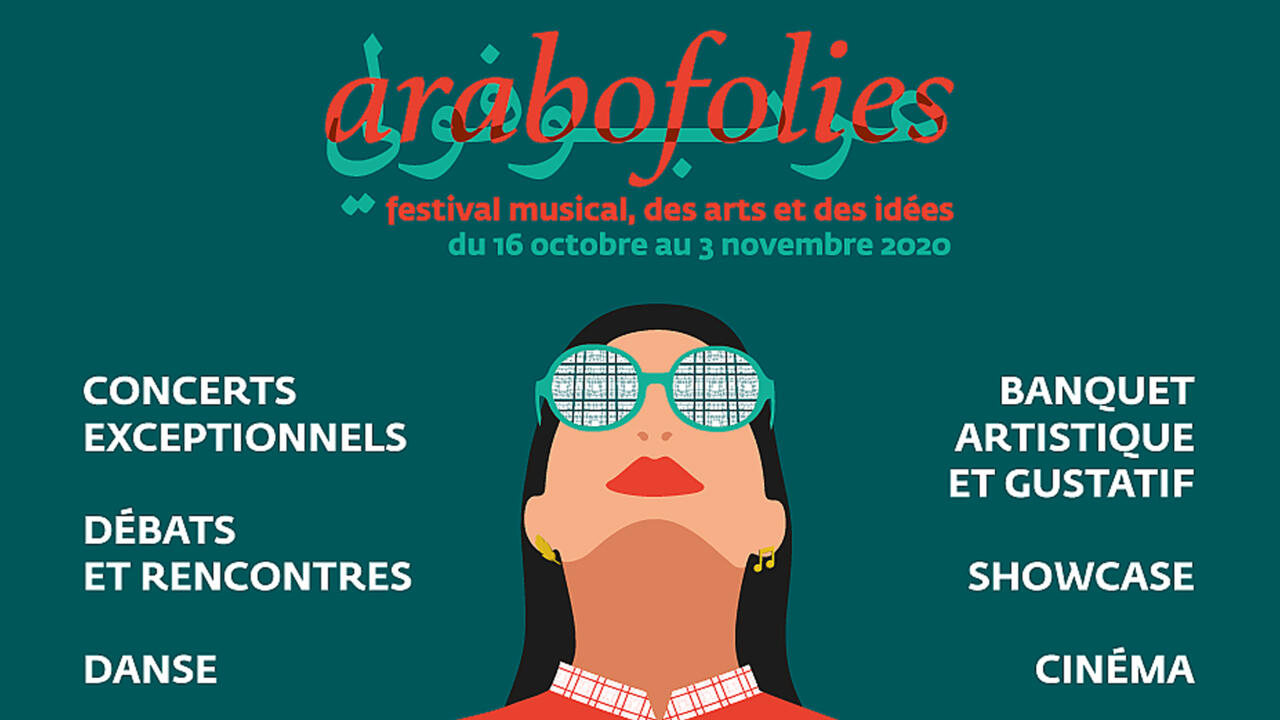 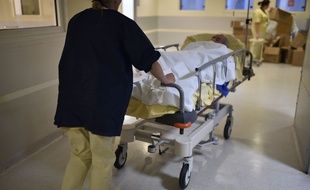