NHK Symphony Orchestra at a junior high school in Kure City, Hiroshima Prefecture, which was damaged by flooding, so that children who suffered from the heavy rains of West Japan last year could enjoy music.

The NHK Symphony Orchestra performed at a junior high school in Kure City, Hiroshima Prefecture, which was damaged by flooding, so that children affected by the heavy rain in West Japan could enjoy music.

The NHK Children's Music Club is a concert held by NHK Symphony Orchestra at schools all over the country. On the 28th, it was held at Yasuura Junior High School in Kure City, where school buildings and gymnasiums were flooded due to heavy rain last July. It was.

The gymnasium gathered approximately 250 students and parents, and five performers in charge of brass instruments such as trumpets at the NHK Symphony Orchestra performed 12 songs in a wide range of genres such as classical music and anime.

Among them, for the song “Shouting Riser Trombone”, Takenori Yoshikawa, who is in charge of the trombone, performed lightly near the students while walking around the gymnasium.

And all the students sang the school song from Yasuura Junior High School to the professional performance.

The boy student also said, “I had a lot of fun. I am also a brass band and I want to be able to help the local community by playing.” 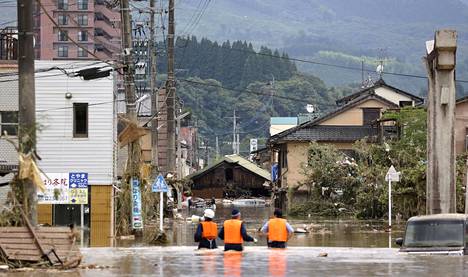 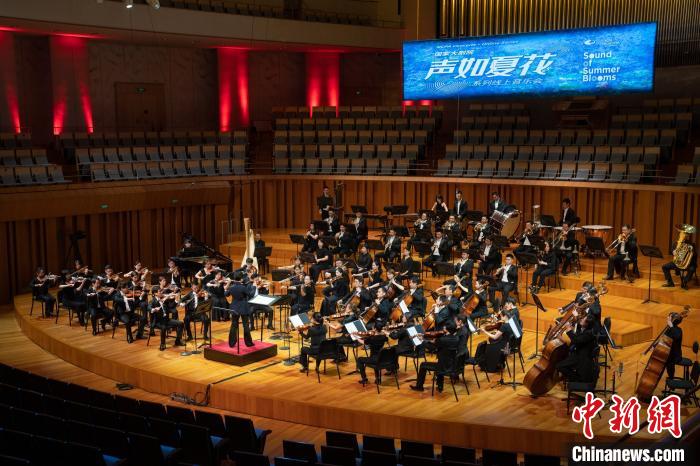 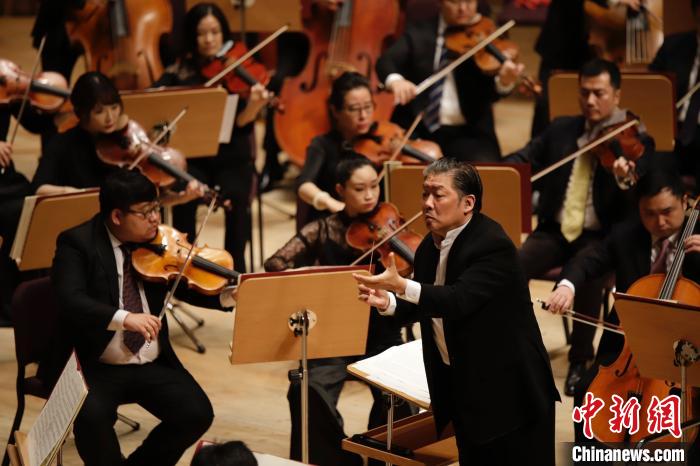 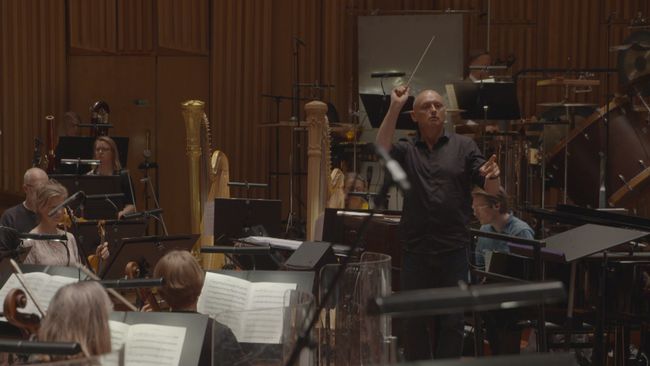 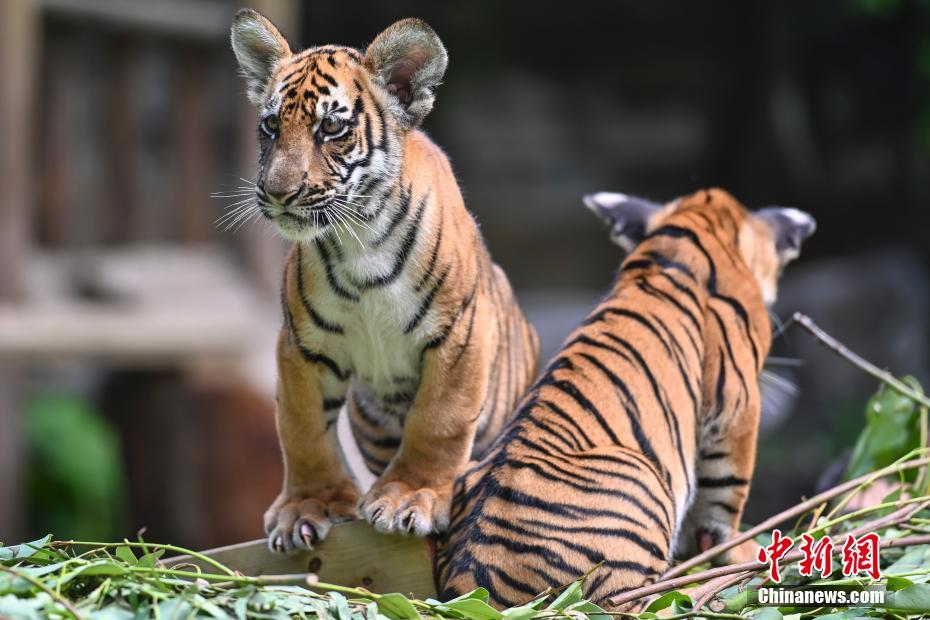