“We can arbitrarily say that the institution of the family is outdated, people should not live together all their lives and devote themselves to each other. That there is no economic need for joint housekeeping, fidelity, love, patience. But what can the world provide to this, as they say now, a replacement social construct? "Crippled fate and a set of chronic diseases in the girl of the moon, for which at the age of seven they decided that she would no longer be a boy, James?"

Psychologists consider working with children to be an important technique with the unpleasant name of "doll therapy." Dolls are steadily associated with the world of childhood and help children talk about their problems. With the help of dolls, it is possible to build situations that develop in a family; on dolls you can show who behaves and how.

Children enjoy playing with dolls, considering them to be their property, and helpers, and friends at the same time. Dolls can be dressed differently and have tea parties for them, or you can forget about them when they get bored. These are dolls.

Unfortunately, it happens that children become dolls for adults.

Children are an extremely convenient manipulation tool in the adult world. Often, when figuring out a relationship, formalizing divorces and trying to influence each other, adults use children and literally make them a commodity. And it is clear that simply by virtue of the parental instinct, both father and mother during this trade sincerely believe in their love for children and blame the other side for manipulation and insincerity.

But this is not easier for children. The truth is that until the age of 18, a child is just a doll in the hands of adults, and adults are often ready to conduct any experiments on this doll.

In the state of Texas (it is there, but not in all the USA), there is such a legal norm - Sole Managing Conservatorship. This is not quite the same as sole custody. This is the right, prescribed by law, to take for a child all decisions regarding his physical condition, environment and mental development, without consulting at all with anyone. This norm is spelled out in the legislation of this particular state and differs somewhat from the laws of other states in its authoritarianism.

And so a woman named Anne Georgulas sued her twin children from her ex-husband Jeffrey Yanger. Finding a place to stay with your mother is a common practice. So it is generally accepted: if the family is in turmoil or the family has broken up, then it is better for children to be with their mother. At the same time, the Texas norm implies the complete absence of a father in the lives of children from the moment this norm is applied to a particular family.

And Anne Georgoulas took advantage of this norm in full. She decided that one of her sons, seven-year-old James, was not a son at all, but a daughter, and now he was called Moon.

The mother insisted that since she single-handedly makes decisions about the physical condition of the child, she can now chemically castrate him to stop the upcoming production of male hormones, as well as organize a special course of hormonal therapy for her son to stop his development along the male line. That is, to make sure that he mentally and partially physically grew up as a woman.

You never know that he was born with a penis - it is, they say, a mistake of nature. And it’s okay that he still cannot decide what gender he wants to be. Mother said that this is a girl, which means she will be a girl.

Father, of course, rushed to court. The jury, by eleven votes to one, decided the case in favor of the mother. The law is the law: if sole custody is approved, then it’s not just like that.

Moreover, even assuming that a seven-year-old boy himself wants to be a girl (and, in general, what is it?), The list of side effects from hormone therapy for children looks something like this: venous thrombosis, cholelithiasis, infertility, liver failure, obesity, type 2 diabetes, cardiovascular disease.

If mom wants to play with her children, then why not pay that price, right? Every game has bets. There is a healthy child here, why not change his gender by force, giving a bunch of chronic diseases along the way?

After all, man is not just the crown of creation, he is also the creator himself. Man himself now decides how his reality will be constructed. If there was a son, there will be a daughter. Because you want a daughter.

This couple - Jeffrey Yanger and Ann Georgulas - had no children at all. Mrs. Georgulas was barren, the children appeared as a result of in vitro fertilization. And since you can make children, when it would seem that you can’t do them, then why do you need to put up with the fact that these children are not of the same gender that you thought?

We can say as much as we like that the institution of the family is out of date, people should not live together all their lives and devote themselves to each other. That there is no economic need for joint housekeeping, fidelity, love, patience.

But what can the world provide to this, as they say now, a replacement social construct? Crippled fate And the set of chronic diseases in the girl of the Moon, for which at the age of seven they decided that she would no longer be the boy James?

In general, of course, you can put on an endless stream the production of such children - an egg from the base, an incubator, random parents who modify the child at their discretion. But would you like to live in this world?

In a world where children are played by adults who do not have enough time to play enough with dolls.

The world is rapidly getting younger. But not physically, but mentally. People no longer need a future, they need dolls. Because dolls are simpler and better suited for endless psychotherapy, which so conveniently replaces life. 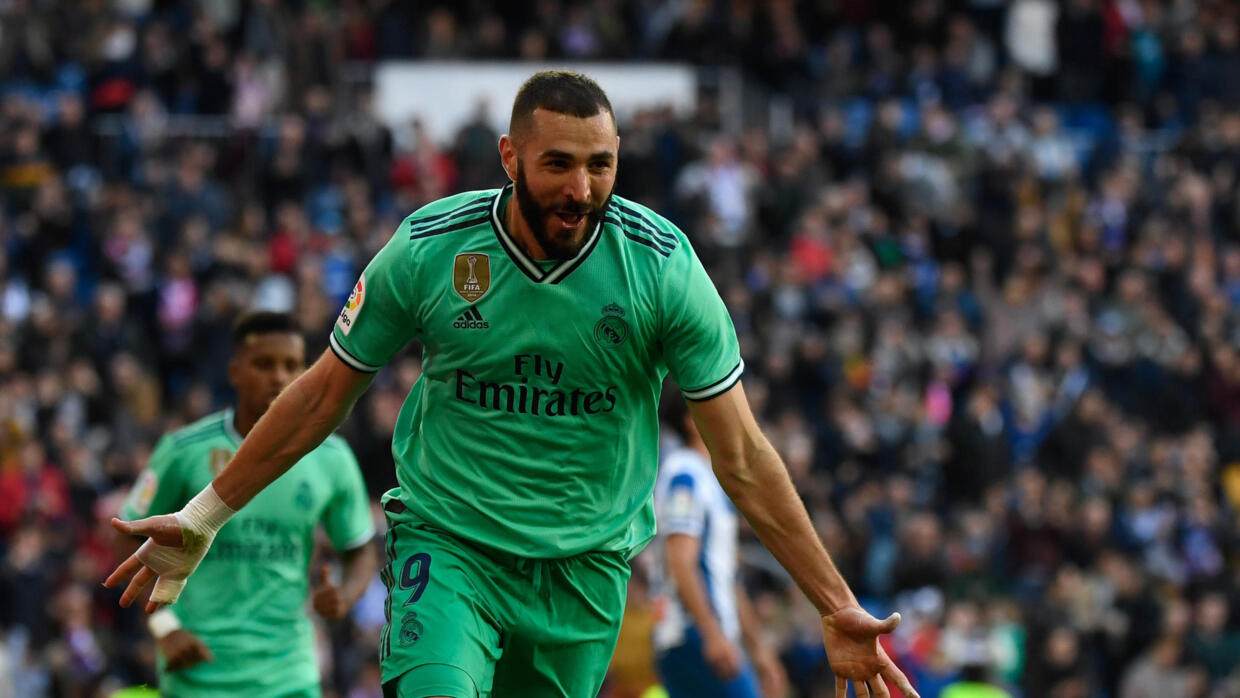 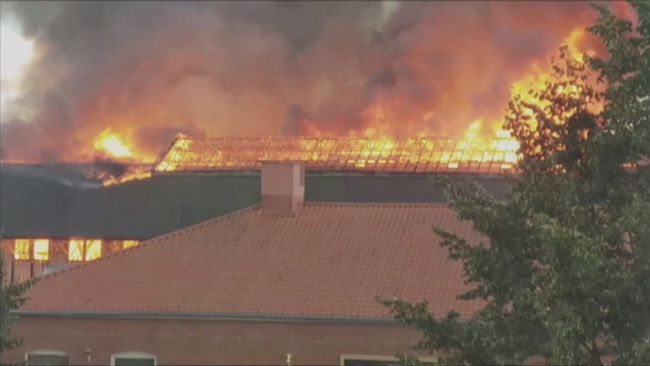 Five young people arrested for the big fire in Hässleholm

Stina Blomgren: "The press got too big on the Prime Minister" Supervision of slaughterhouses in the north of the Netherlands falls short 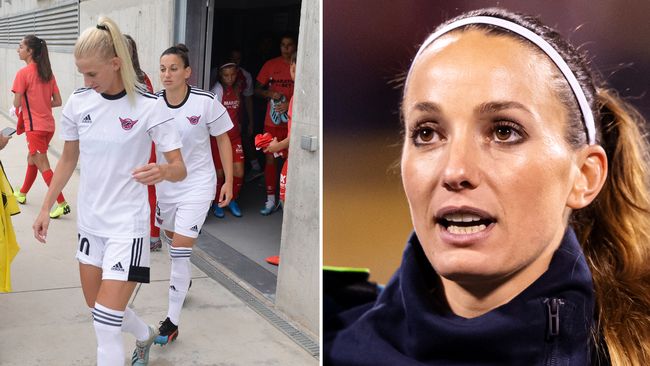 Historical agreement is expected after the league strike 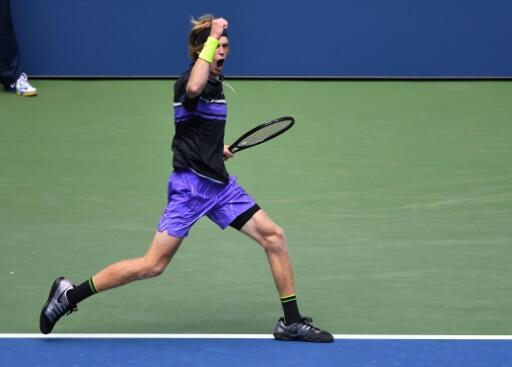 US Open: Rublev eliminates Tsitsipas after the effort 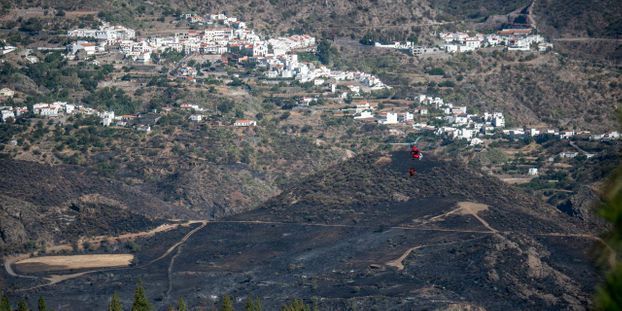 Spain: the alleged perpetrator of the crippled Gran Canaria fire 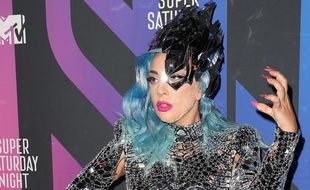 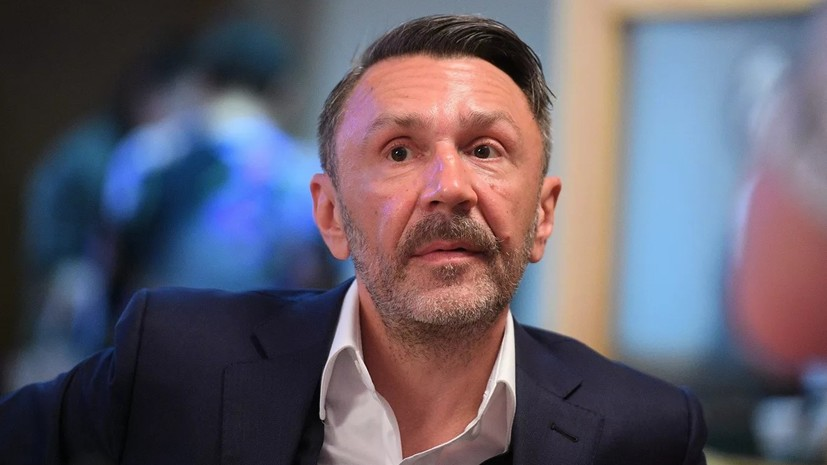 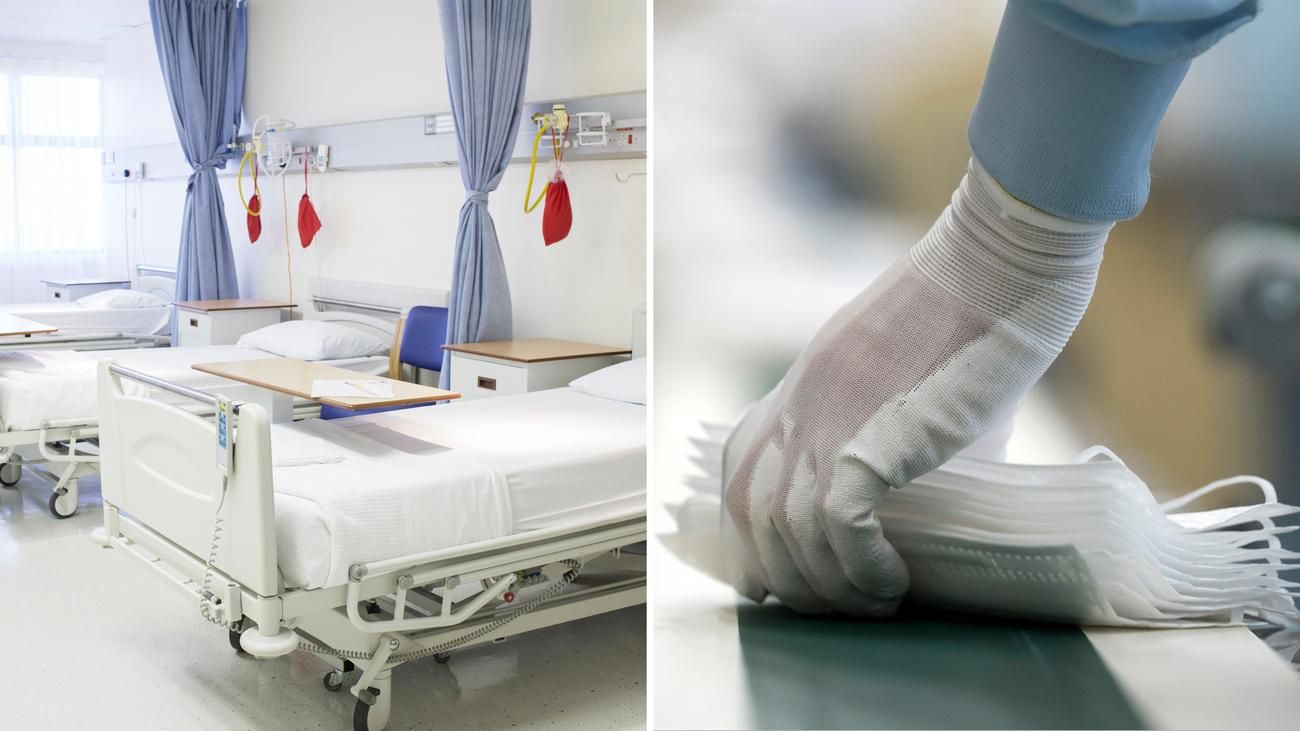 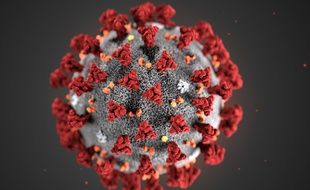 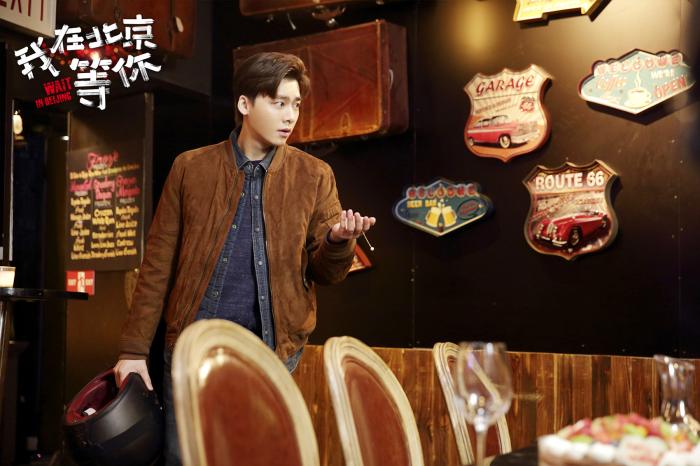