The company founded by Yoshimi Tokui, a popular comedy combo “Tutorial”, did not report any income such as appearance fees for 3 years,

The company established by Yoshimi Tokui, a popular comedy combination “Tutorial”, did not report income such as appearance fees at all for three years, and the Tokyo National Tax Bureau pointed out that it was missing about 100 million yen. I learned from interviews with related parties.

According to the person concerned, Mr. Tokui established a company called "Tulip" and received performance fees for TV programs from his company Yoshimoto Kogyo.

However, the tax investigation of the Tokyo Taxation Bureau has reported that personal expenses such as travel expenses and clothes charges were recorded as company expenses, and it was pointed out that income concealment of approximately 20 million yen was made in the four years until 2015. .

Furthermore, it was pointed out that about 100 million yen was reported as missing because it was not taxed at all for the last three years.

Tokui is in charge of blurring the popular comedy combination “Tutorial”. In 2006, he won the “M-1 Grand Prix”, a privately-run program that competed in Japan for young comic artists, and appeared in many variety shows. . 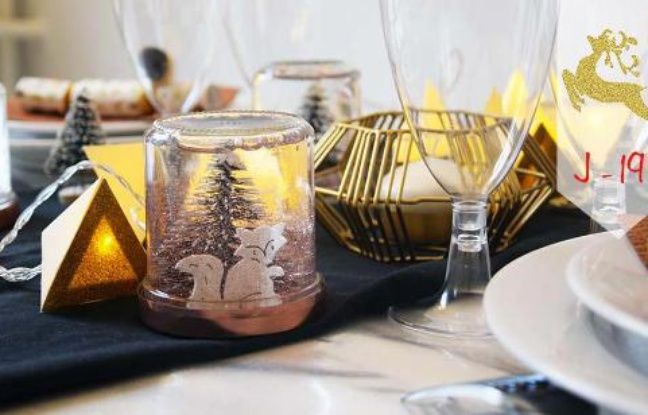 Life/Entertain 2020-05-17T20:37:13.256Z
Continuing the drama business About 40% of sponsoring organizations are “difficult” or “significantly reduced”