The relationship between the press and officials when it is in its ideal form and image, when the aim of the parties is the public interest, and their eagerness to facilitate life for citizens and residents, and away from the "personalization" of things, the delivery of observations and constructive criticism, the highest and most beautiful

The relationship between the press and the officials when they are in perfect shape and form, when the parties' aim is the public interest, and their keenness to facilitate life for citizens and residents, and away from the "personalization" of things, the delivery of observations and constructive criticism are the highest and most beautiful in the press, Accepting that criticism, seeking to correct mistakes, and developing services based on observations are the highest and most prestigious action of officials.

In an article yesterday, I quoted remarks from dealers on the electronic system of the Tax Authority, and today I convey exactly what happened after the publication of the article, the Commission did not turn upside down, did not anger the Director General, did not roar, did not order his staff to write a lengthy statement to refute what was published, did not seek By all means to prove that the Commission is right in all its procedures, and can not make mistakes, and did not hint at the personal aims of the complainant or the author of the article, and did not attribute this to the envy and haters who want to distort the image of the Commission!

Not all of this happened, and the first action taken by Khalid Al Bustani, Director General of the Authority, is to form a technical team specialized in information technology to review the electronic steps, and to identify the remarks mentioned to identify the defect, and take the necessary measures to simplify and facilitate all procedures in general.

The TRA expressed unusual interest in the comments of customers, but that this technical team communicated with some of them, and recorded everything, and it became clear that there are important notes that were not already in the electronic system, and other observations require explanation and clarification to customers, as it turned out that there are some errors when the dealers themselves must Explained to them to avoid them in the future, and immediately began procedures to address all this.

The Commission has exerted its efforts in choosing the best systems according to what it deems appropriate for its needs and requirements, but the user and the customer is the ultimate judge to judge the success of this system or not, it is concerned and for which the system was developed, so the Tax Authority sought quickly and effectively to take its actions to facilitate this system on The public, and adjust whatever it deems appropriate to make the steps to finish tax transactions faster and easier, without complications or difficulties.

An ideal model in understanding the role of journalism, a fine model in how to deal with customer feedback, and a model for a successful manager who is only interested in developing work and facilitating people's lives, so it was necessary to complete the story, and not to stop at the part of the complaint and convey the note only, and we sincerely hope that Such ideology is prevalent in all government agencies, and in all government officials. 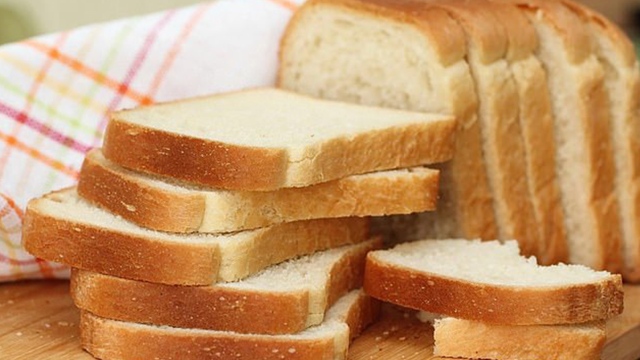 A relationship that ties white bread with insomnia

THE SEXO QUESTION - How to get back on track after a divorce at age 50? 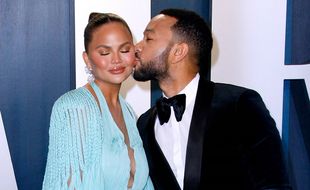 John Legend's “All of Me”, the most popular love song on Spotify Afterwards, Bizzey finds himself too strict for Famke Louise 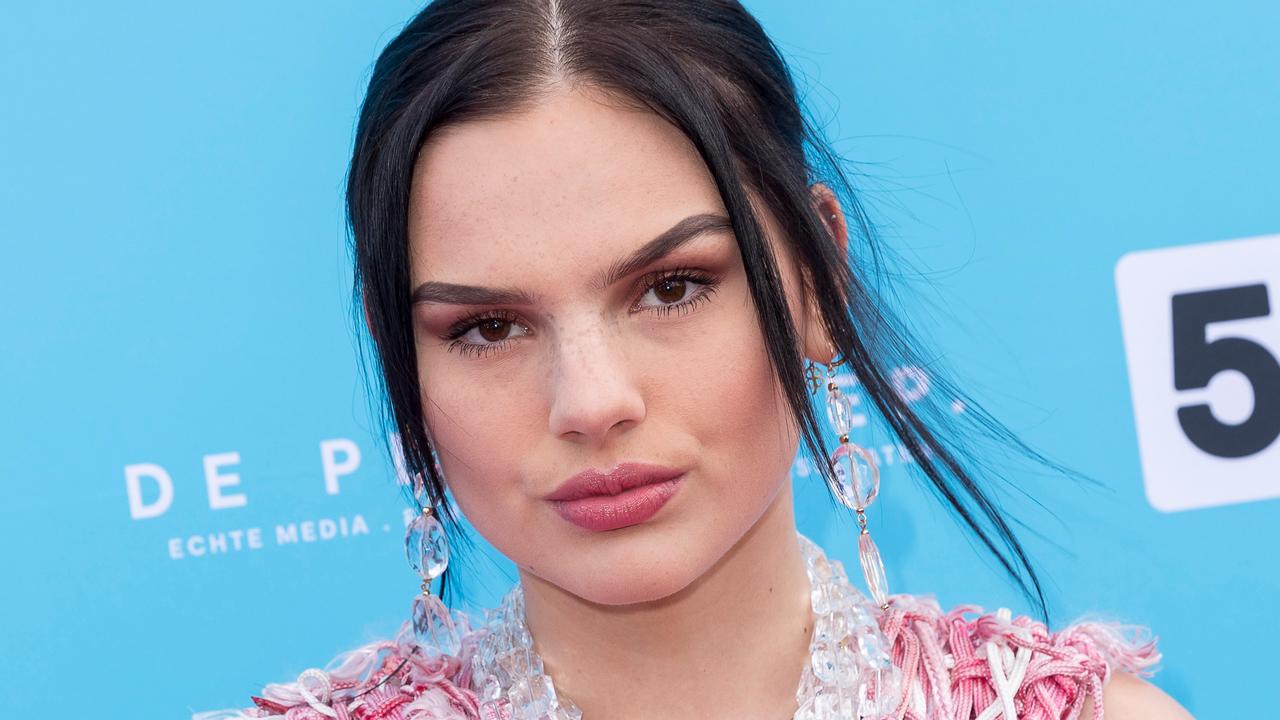 Afterwards, Bizzey thinks he was too strict for Famke Louise