Memorial service ceremony in 76 years since the send-off party for students. Two former students attending due to aging | NHK News

In the Pacific War, university students went to the battlefield in the midst of their academic responsibilities, and a send-off party for the students was held on the 21st, and in 1976, a memorial ceremony was held in Tokyo.

A memorial service in 76 years since the send-off party of the students. Former student attendance was due to aging, October 21 16:30

A memorial ceremony was held in Tokyo in the 76th year since the send-off party for the students who went to the battlefield in the midst of the Pacific War.

The memorial service was held in front of the monument telling the students, and about 70 people including former students attended.

In the ceremony, former student Tadao Kanshiro (97) said, “The people who died in the war were really sorry, but now there are few friends who have come back alive. I have lost my physical strength. I want the ceremony to continue for a long time. "

During the 76 years since the send-off party, former students who had handed down their experiences at that time were aging, and only two people attended on the 21st.

Former student Takashi Suzuki (96), who brought the wills written at the time, said, “At that time, young friends with dreams and passions died at the age of 22, 3 years old. It was.

The monument telling the students is temporarily moved to the Chichibunomiya rugby field, but it will be returned to the site of the original New National Stadium next spring.

The first person to attend

With the aging of former students, there are those who attended the memorial service for the first time, trying to pass the students to the next generation, led by the younger generation.

Mr. Takuhei Nishimura (28) in Tokorozawa, Saitama Prefecture will perform in a musical based on the theme of “Tsukino Kikewada no Koe”, which summarizes the wills of the dead students.

Before the next month's performance, rehearsals are held every day, and Mr. Nishimura will play a student who has left the thought of “I want to study” on the battlefield.

I attended the memorial service to learn more about the students this time and listened to the former students directly.

Mr. Nishimura said, “The voice of the former students was really sounding. I want to play hard so that I can take care of what I have heard today and know that there was such a historical fact and think about it.” I was talking. 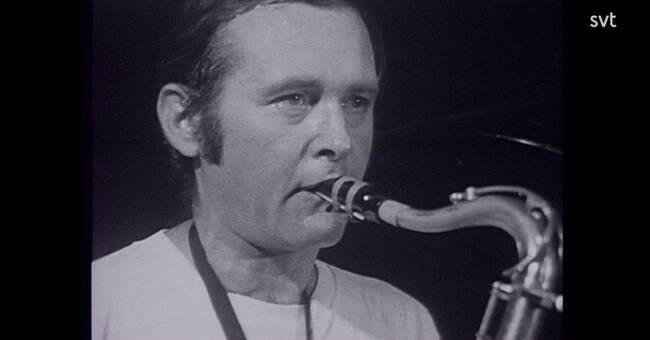 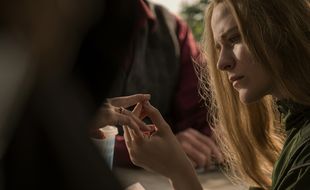 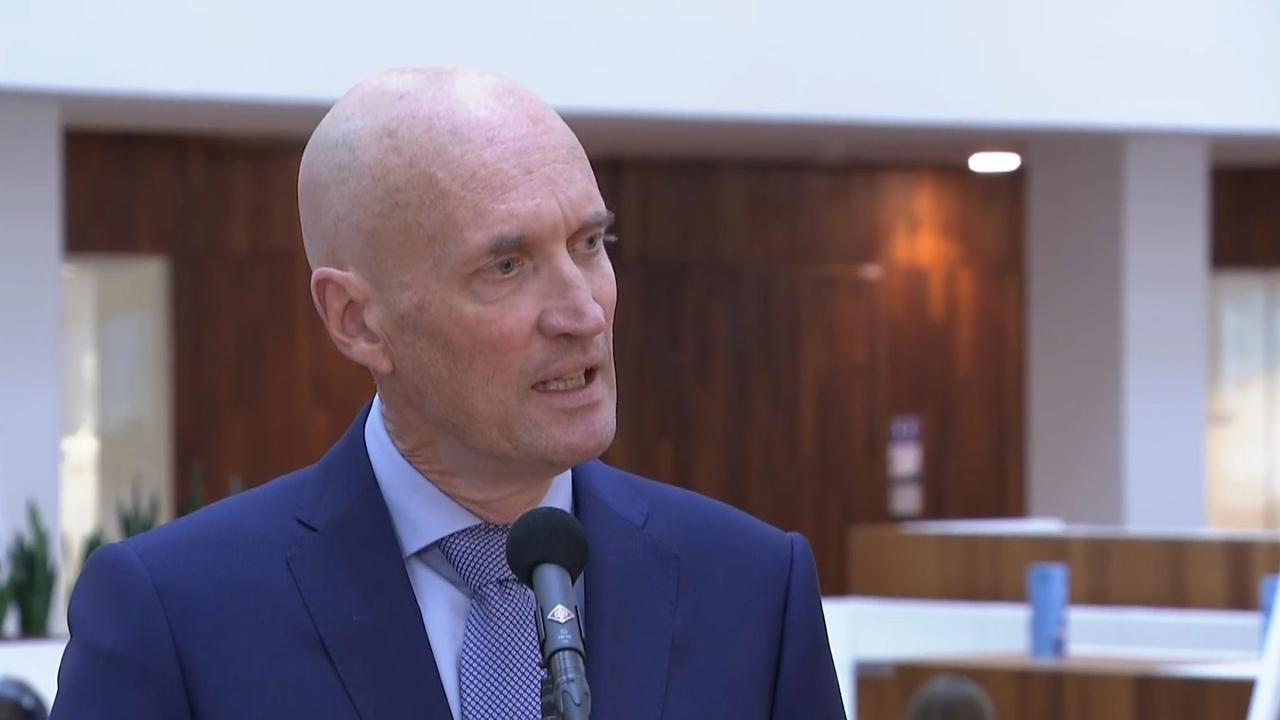