August Prize 2019: Here are all nominees

Endangered animals, dark childhood depictions and voices from the countryside: The nominations for this year's August Prize are here. Among those who have the chance to take home the prize are authors such as Nina Wähä, Patrik Svensson, Sara Stridsberg and Sara Lundberg. 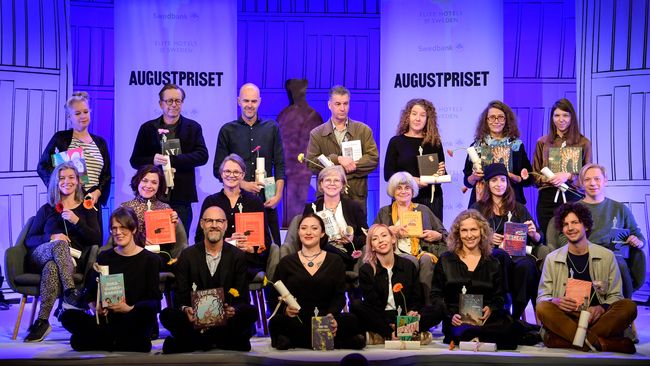 The August Prize is awarded annually with the aim of rewarding and highlighting the best newly published books in Swedish, and a total of 18 nominated titles will be three when the prize is announced on November 25 at the concert hall in Stockholm.

Last year it was Linnea Axelsson who with the almost 800-page lyrical genus bag, Ædnan took home the prize in the fiction category. This year, six novels have a chance at the prestigious novel award:

The child by Olivia Bergdahl, Weather phenomenon by Anna Fock, Osebol by Marit Kapla, W by Steve Sem-Sandberg, Odenplan by Daniel Gustafsson and Testament by Nina Wähä. The latter takes place on a farm in Tornedalen.

- I started writing this book when my grandmother became ill in Alzheimer's. She's still alive, but in a way she's gone. If no one writes about this kind of people, from this place or class, when they are dead it will be as if they never existed, Nina Wähä tells the Culture News.

One of the nominees in the category of this year's professional book is Patrik Svensson's acclaimed book Ålevangeliet.

"A dizzying story with philosophical and existential evidence of the origin and place of the endangered eel among humans and myths that put the reader into deep water, both literally and figuratively," the jury writes in its justification.

When asked why it became eel for Patrik Svensson, he answers:

- It is a strange and strange animal. The eel is also an example of much larger things that are about to happen, climate change and species death.

The nominees in this year's children's and youth book category are: Then came the winter by Per Gustavsson, My grand life by Jenny Jägerfeld, Wait for the wind by Oskar Kroon, Tiger, tiger, tiger by Åsa Lind and Joanna Hellgren, Strawberry children by Sara Olausson and Dyksommar by Sara Stridsberg and Sara Lundberg.

Jenny Jägerfeld was also nominated last year, with the book Comedy queen. My grand life is about a teenage boy who moves and can thus start his life, he has a summer vacation to find out how to become popular.

- He goes very methodically. He googles, researches, he interviews people who are or have been popular. He does case studies to see how you behave, says Jenny Jägerfeldt. 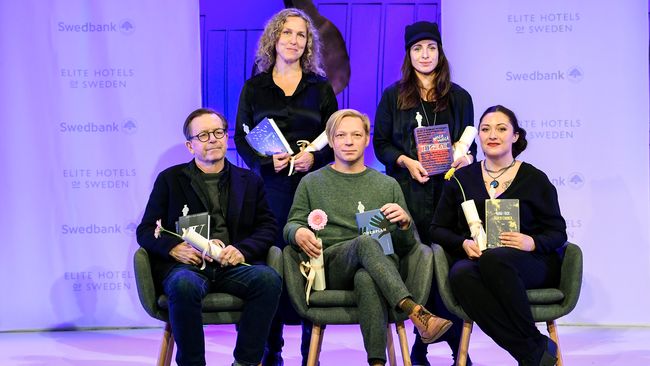 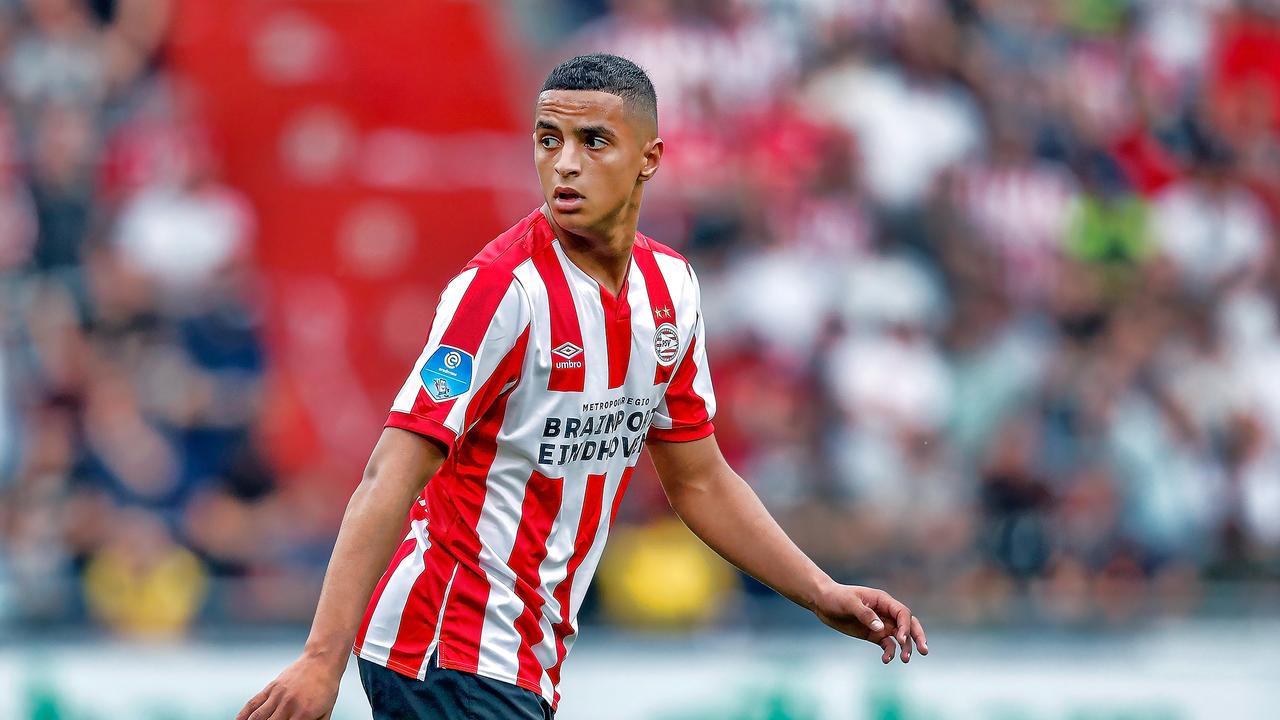 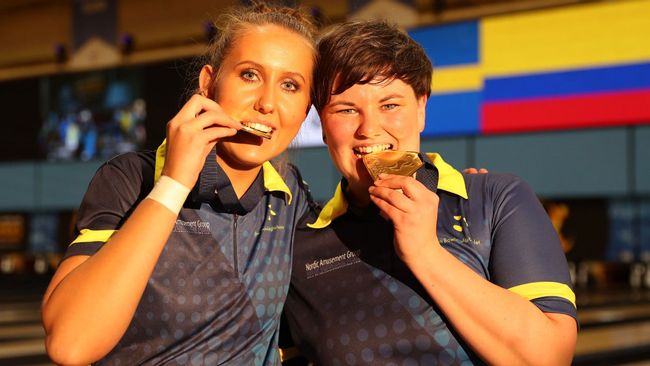 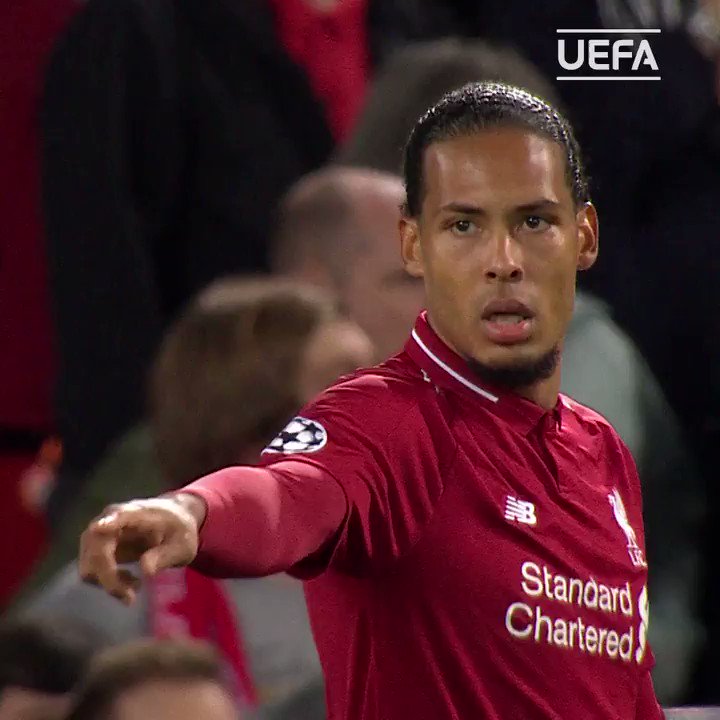