Video: Discovery of the world's oldest natural pearl on the island of Marwah, Abu Dhabi

Archaeologists at the Department of Culture and Tourism - Abu Dhabi have discovered the world's oldest pearl in the archaeological site of Marwah Island, off the coast of Abu Dhabi.

Archaeologists at the Department of Culture and Tourism - Abu Dhabi have found the world's oldest pearl at the archaeological site of Murwah Island, off the coast of Abu Dhabi. This discovery is evidence of the existence of the pearl and oyster profession in the UAE for nearly 8,000 years, and is the oldest discovery of pearl fishing in the world.

Pearls were a precious stone in the Neolithic period, and are currently a luxury manifestation and are used as ornaments.

The historic and invaluable Pearl of Abu Dhabi will be on display for the first time at the upcoming Louvre Abu Dhabi exhibition entitled “10,000 Years of Luxury”.

Mohammed Khalifa Al Mubarak, Chairman of Abu Dhabi's Department of Culture and Tourism, said: “The Pearl of Abu Dhabi is a stunning discovery and a testament to the long tradition of our maritime activities.

The discovery of the world's oldest pearl in Abu Dhabi reveals that much of our modern economic and cultural history has deep roots stretching back to prehistoric dawn.

One of our most important archaeological sites is the Murwah Island, where we continue our exploration and protection efforts to uncover stunning archaeological information that tells us a lot about the history of Abu Dhabi, the region and the way of life of our forefathers. ”

Before the discovery of the Pearl of Abu Dhabi, the oldest pearl in the UAE was discovered at a Neolithic site in Umm Al Quwain. Many ancient pearls were found in a cemetery of the same era near the Al Buhais Mountain in the Emirate of Sharjah. Carbon history shows that the Pearl of Abu Dhabi is older than these two discoveries.

The latest excavations on Marwah Island, carried out by the Department's archaeologists, revealed more information on the oldest known human settlement in Abu Dhabi some 8,000 years ago, which showed new evidence highlighting the advanced architectural, artistic and technical practices used by the early inhabitants of Abu Dhabi. In very early historical periods dating back to the Neolithic period.

The Marwah site was first discovered in 1992 during an archaeological survey of the island, made up of remnants of the collapse of numerous rock structures of Neolithic houses.

In addition to the discovery of the Pearl of Abu Dhabi, other discoveries included imported ceramic jars, beads made of stone and shellfish, sea shells, flint arrow blades, and a large number of fragments of pottery decorated with beautiful thick paint, which is one of the oldest decorative pieces known in the country. .

New major excavations will be launched at the same site to find more discoveries by the beginning of 2020.

Experts pointed to the possibility that pearls have been used in trade with Mesopotamia (ancient Iraq) in exchange for ceramic products and other goods.

The art of pearling requires a deep knowledge of pearl traps and their location, as well as maritime skills, and the ancient inhabitants of Mrouh Island went to pearling once they mastered these skills.

Pearls have been the mainstay of the UAE's economy for thousands of years.Gems merchant Gasparo Balbi of Venice, who traveled across the region, points out that the islands off the coast of Abu Dhabi were a major source of pearls in the 16th century, where the craft continued to flourish until the 1930s.

The 'Pearl of Abu Dhabi', loaned from the collection of the Zayed National Museum, will be exhibited at the '10,000 years of luxury' exhibition, which will be held at the Louvre Abu Dhabi from 30 October to 18 February 2020.

The “10,000 Years of Luxury” exhibition is the first of its kind in the Middle East, highlighting the history of luxury, offering some 350 exceptional pieces in fashion, jewelery, visual arts, furniture and design to show how people viewed the concept of luxury, from ancient times to the present day. This. The Louvre Abu Dhabi is organizing the exhibition in collaboration with the Museum of Decorative Arts in Paris and other French museums, including the Louvre Museum in Paris and the K-Branly-Jacques Chirac Museum, allowing visitors to reflect on the changing concept of luxury. 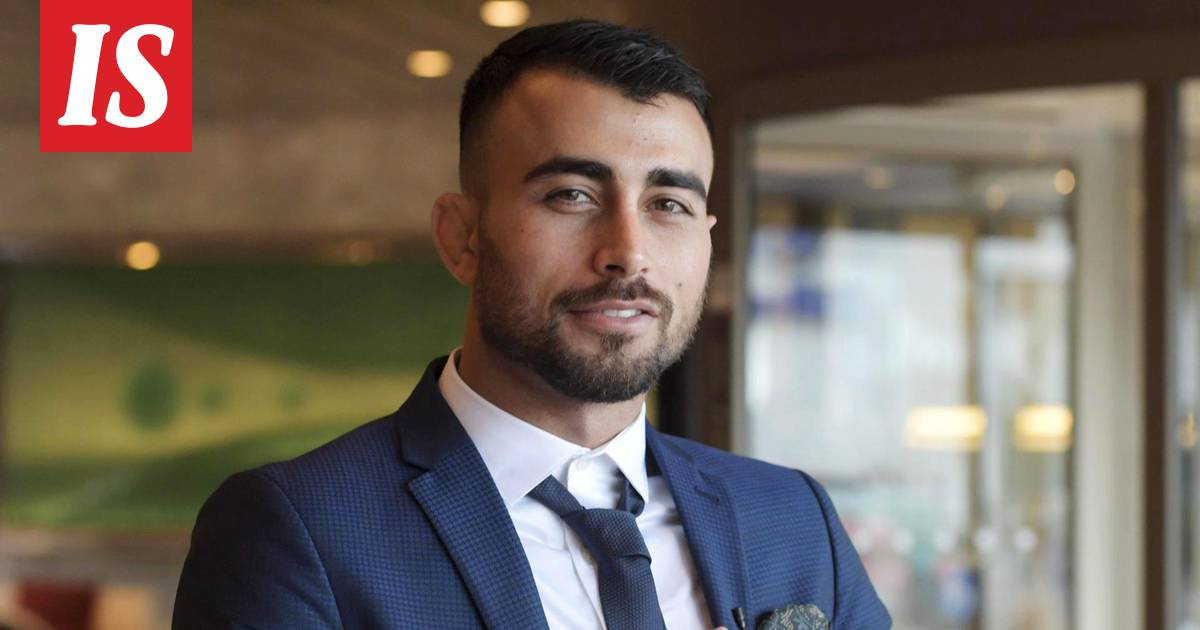 News/Politics 2020-06-09T19:03:19.326Z
The UFC released the location of its mysterious “match island” - also featuring Finnish star Makwan Amirkhani: “No one leaves the island” 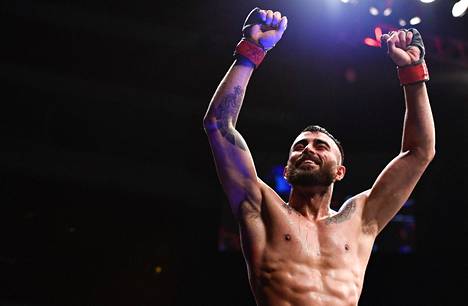 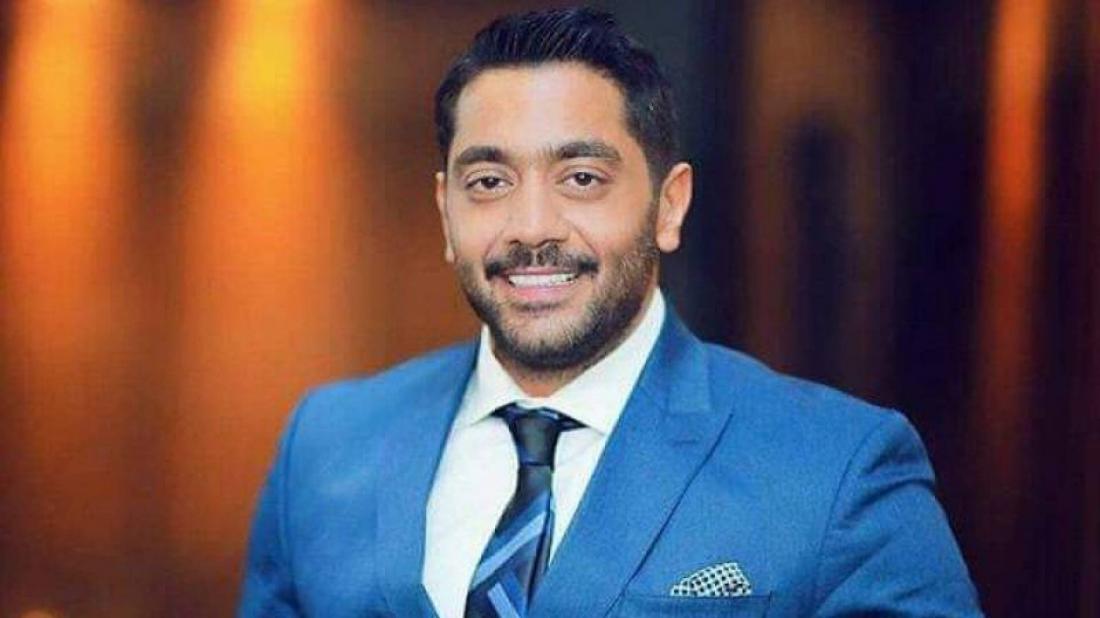 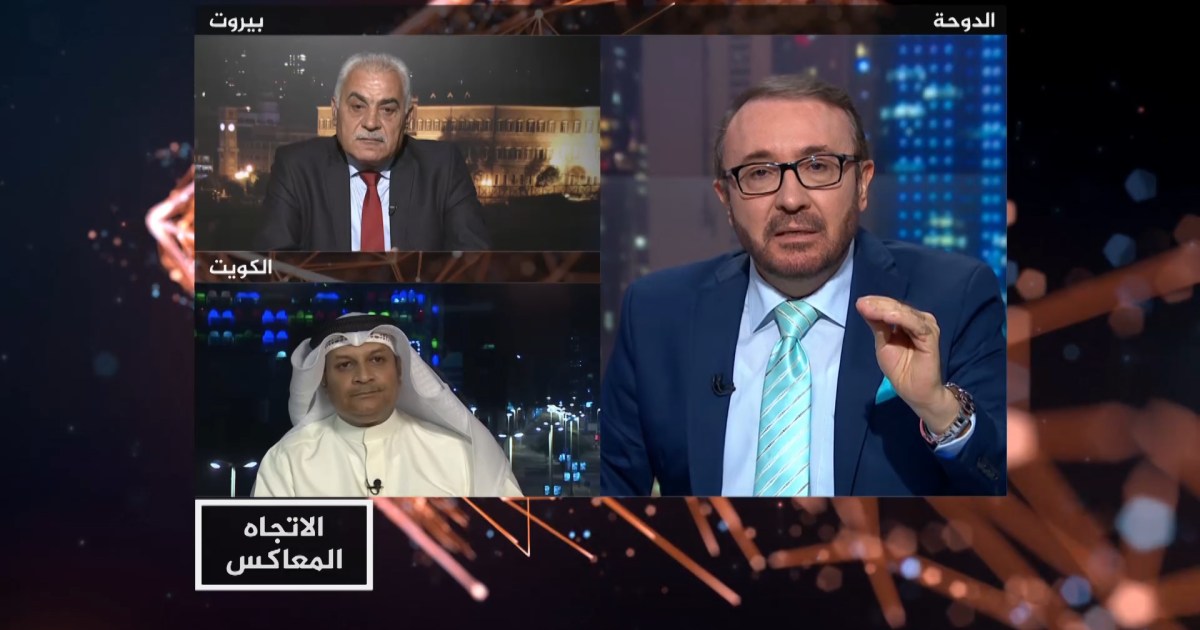