Make a pilot of a possible web series with two friends and release two seasons internationally via Netflix a few years later; it happened Joep Vermolen, main character and one of the creators of the Toon series. In conversation with NU.nl, he says that they have never stopped coming up with ideas for the series. Make a pilot of a possible web series with two friends and release two seasons internationally via Netflix a few years later; it happened Joep Vermolen, main character and one of the creators of the Toon series. In conversation with NU.nl, he says that they have never stopped coming up with ideas for the series.

"It really took a while before it dawned on," Vermolen says about the moment he heard that Toon had been purchased by Netflix. "We were very surprised, but we did not yet know what it would mean and how prominent we would end up on Netflix. Of course we celebrated hard."

Vermolen had no experience as an actor before he started on Toon . "I met director Beer ten Kate by chance and he was working on a comedy project whose awkward humor appealed to me. I was more involved in composing and asked if I could make music for his project."

Vermolen explains that he was eventually asked to play a supporting role. "I had no text and I had to look uncomfortable and that turned out to be the problem," he jokes. "In the end, that project did not get off the ground, but we continued to encourage each other to make something. Together with screenwriter Dirk van Pelt, Toon then emerged."

"Eva Jinek was funny herself and came with her own input"

The first images were recorded with laptop cameras and the idea was that they would put it on YouTube themselves, but then KPN decided to broadcast two seasons and they got a budget from the company. Suddenly more was possible and the character Toon ended up at the table with presenter Eva Jinek in the second episode. "What were fantasies at first was suddenly possible. How nice is it that Eva Jinek really wanted to participate. She was funny too and came up with her own input."

Although famous Dutch people were willing to cooperate from the start, there was still a lot to learn for Vermolen. "I was able to practice acting well in the auditions that we conducted together. For the role of Nina (the singer with whom Toon forms a duo, played by Amy van der Weerden, ed.) Many candidates came by and I took care of myself the counterplay. "

When asked whether Vermolen thinks that he has grown in his acting, he answers in agreement. "I think that we as cast and crew have all improved from the beginning to the end. You really see progress in the series. In terms of style, we were a bit searching at the beginning and I as an actor too."

'I feel more comfortable as an actor than as a composer'

He sees a future for himself as an actor. "I feel more comfortable in this profession than I have ever felt as a composer. I am less insecure and dare to try out more things. I am much happier now that I do music as a hobby that I am not financially dependent on."

He does not yet dare make a statement about a future for Toon with a possible new season. Ideas are ready if parties are interested. "We never stopped coming up with storylines around Toon ."

Vermolen is now also working as an actor on other projects where he is no longer alone with his friends on the set. "It felt a bit like the first day in high school. It is very exciting, also because I still have to learn a lot. Of course I did not do acting training, so I was thrown in at the fast end."

He does not dare to say whether his life will change further now that Toon can be seen internationally on Netflix. "I have no idea what is going to happen, but I am naturally very curious about the reactions. However, I remain calm when I focus on the content."

The two seasons of Toon can be seen on Netflix from 18 October. 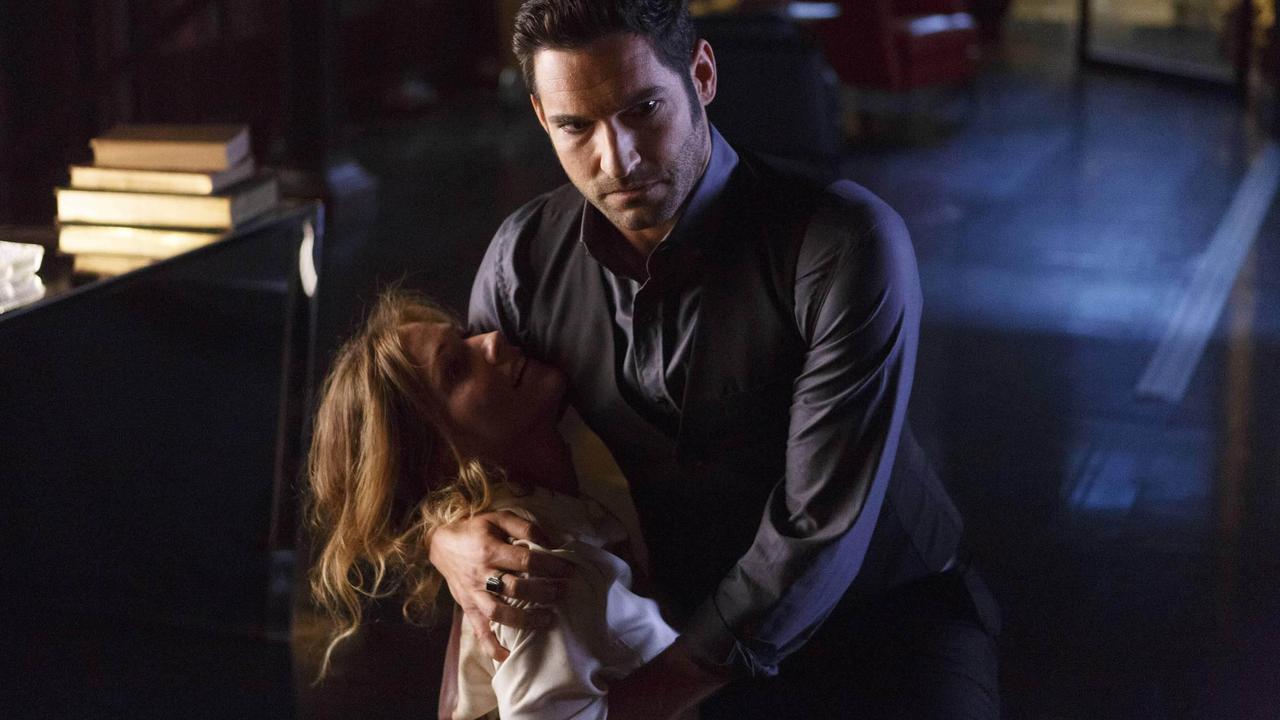 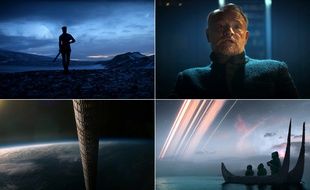 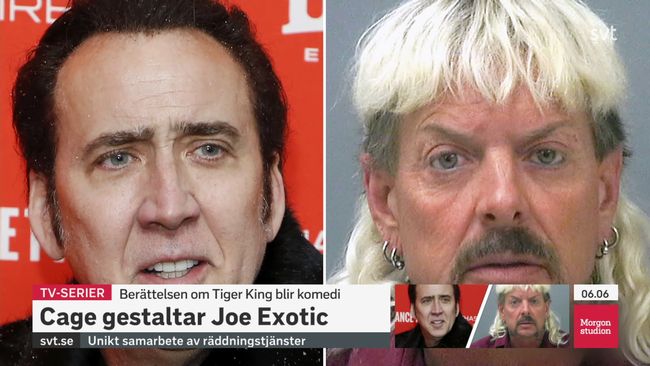 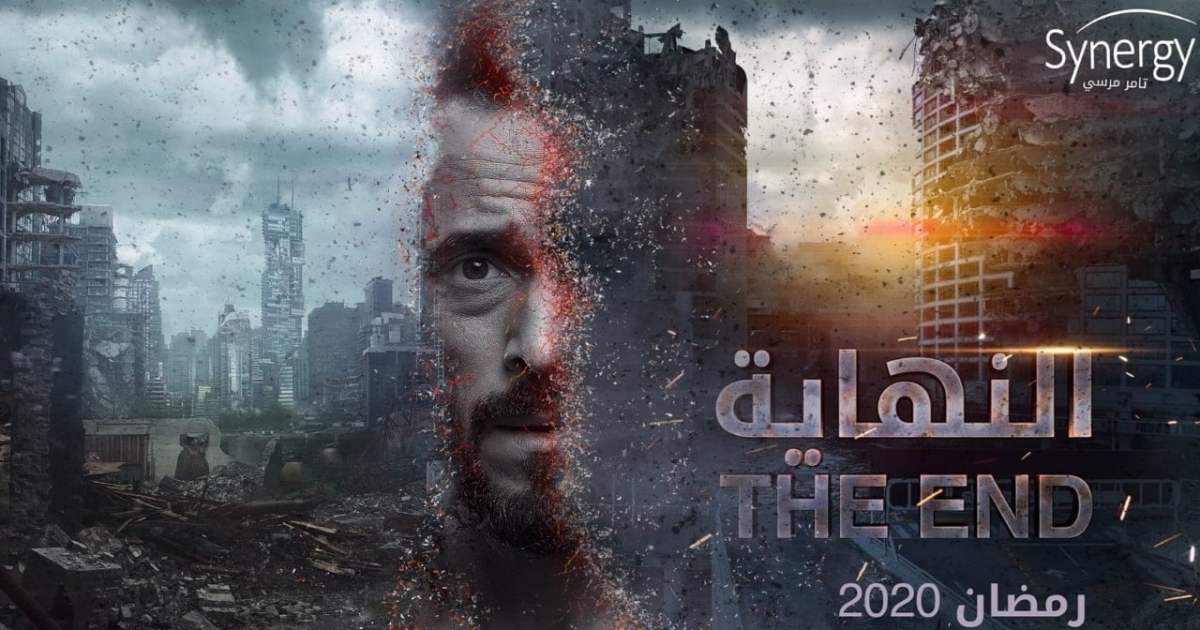 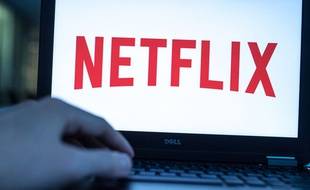 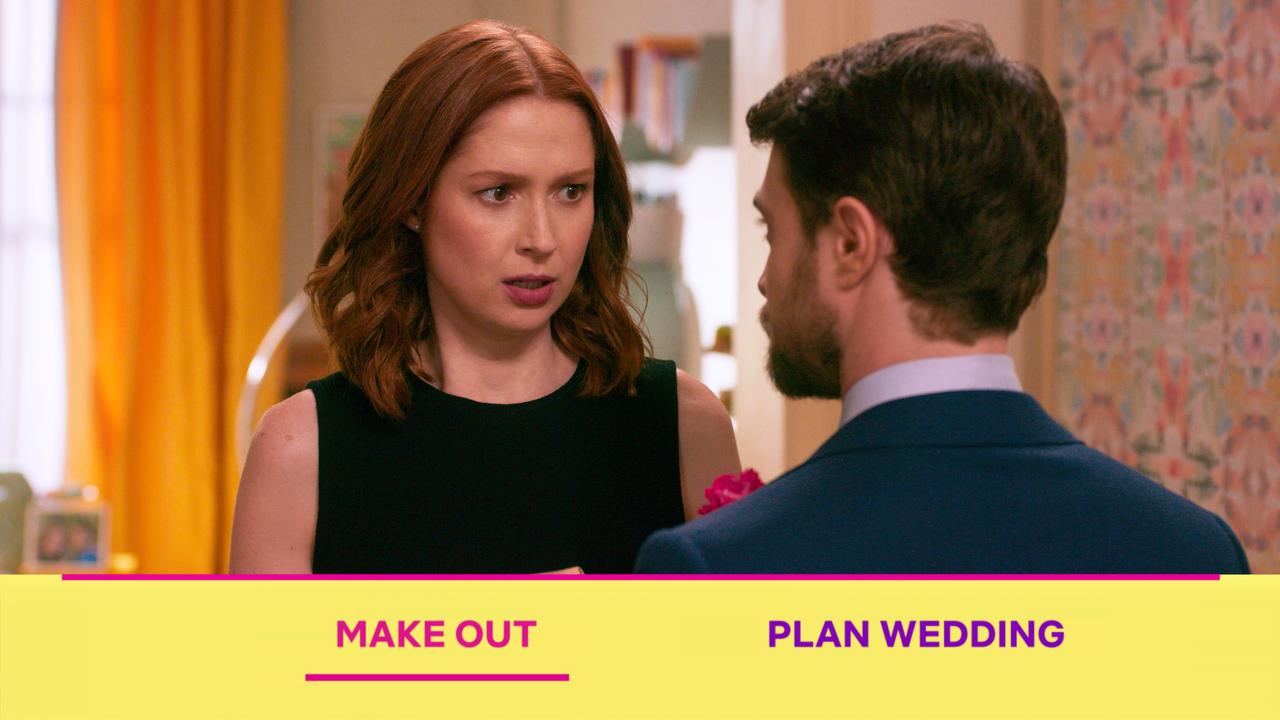 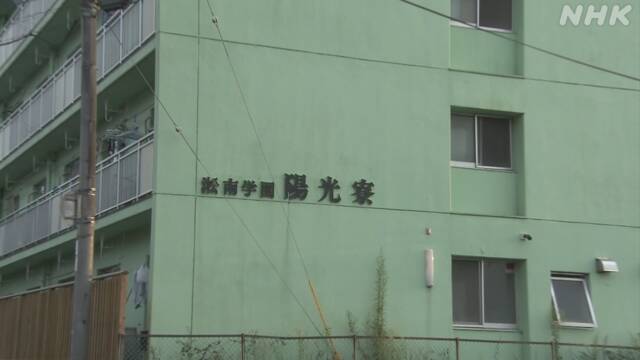 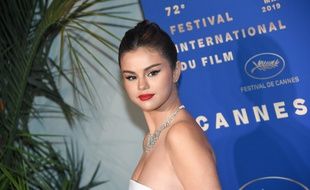 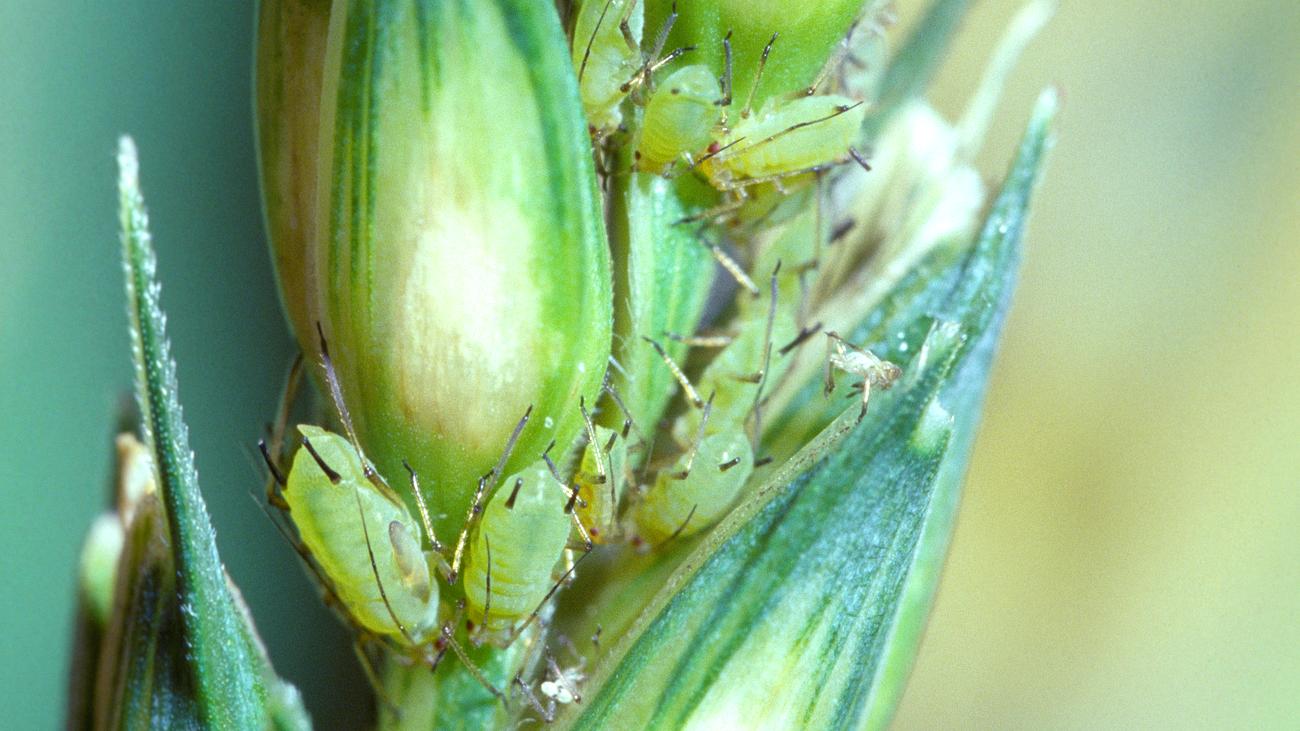 Life/Entertain 2020-08-10T15:16:45.628Z
Spokesperson of the Hong Kong and Macao Affairs Office of the State Council: Anti-China and Hong Kong elements who collude with external forces must be severely punished in accordance with the law 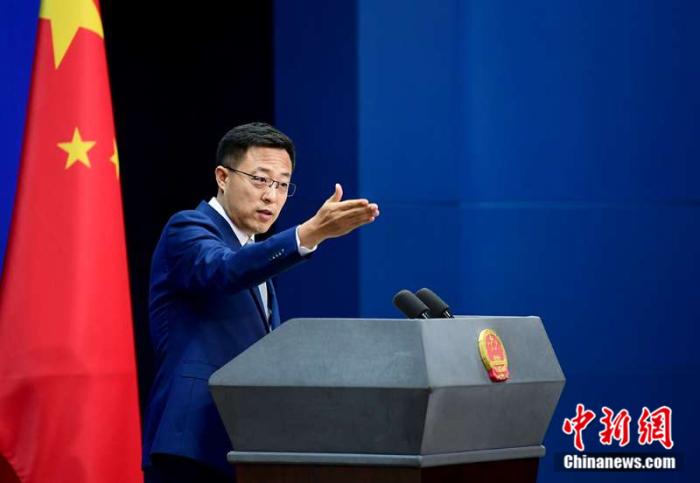 Life/Entertain 2020-08-10T15:16:39.695Z
The Foreign Minister of the "Five Eyes Alliance" accuses Hong Kong of delaying the election of the Legislative Council of the Chinese Ministry of Foreign Affairs: Another example of interference in internal affairs
Life/Entertain 2020/08/10