332 children who committed suicide, the largest number since 1988 | NHK News

The number of elementary and junior high school students and high school students who committed suicide in the last year was 332, and it was revealed by the Ministry of Education, Culture, Sports, Science and Technology that it was the most since 1988. On the other hand, about 60% of the reasons for the deaths are considered “unknown”, experts said, “Since child suicide is a psychological factor, each and every detailed verification is indispensable to prevent recurrence. "

The Ministry of Education, Culture, Sports, Science and Technology announces the number of suicides of children reported from elementary, junior high and high schools nationwide every year.

As a result, the number of students who committed suicide last year was 332, a total of 193 boys and 139 girls, a 82-fold increase from the previous year, a 1.3-fold increase.

Looking at the causes of suicide, there are 41 family problems, 30 reprimands such as parents, 28 troubled careers, 9 bullying, etc. People, nearly 60% of the total.

Regarding the results, Toshihiko Matsumoto, Director of the National Center of Neurology and Psychiatry, who is familiar with children's suicide, said, “While the number of middle-aged and older suicides that the country has put effort into has decreased, there are still challenges in measures for children. Compared to the fact that middle-aged and older suicides are more influenced by social factors such as the economy, child suicide has more psychological factors, so it is important to make detailed examinations one by one. The education site may be defensive to being held accountable by clarifying the details, but various parties must proceed with the investigation to prevent recurrence. " It is.

News/Politics 2020-05-07T20:36:54.441Z
Russian billionaire committed suicide at home. Some people say it may be due to emotional problems 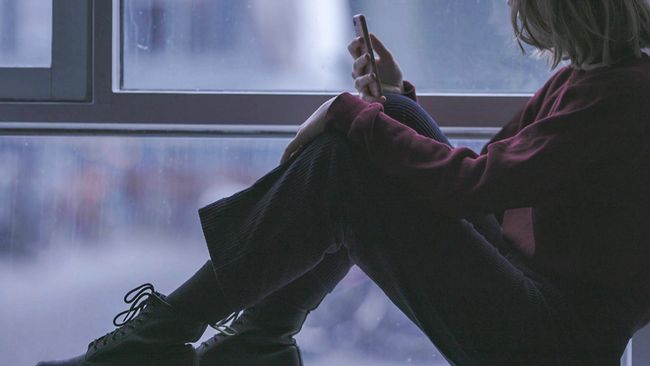 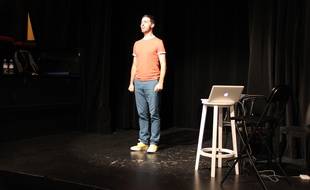 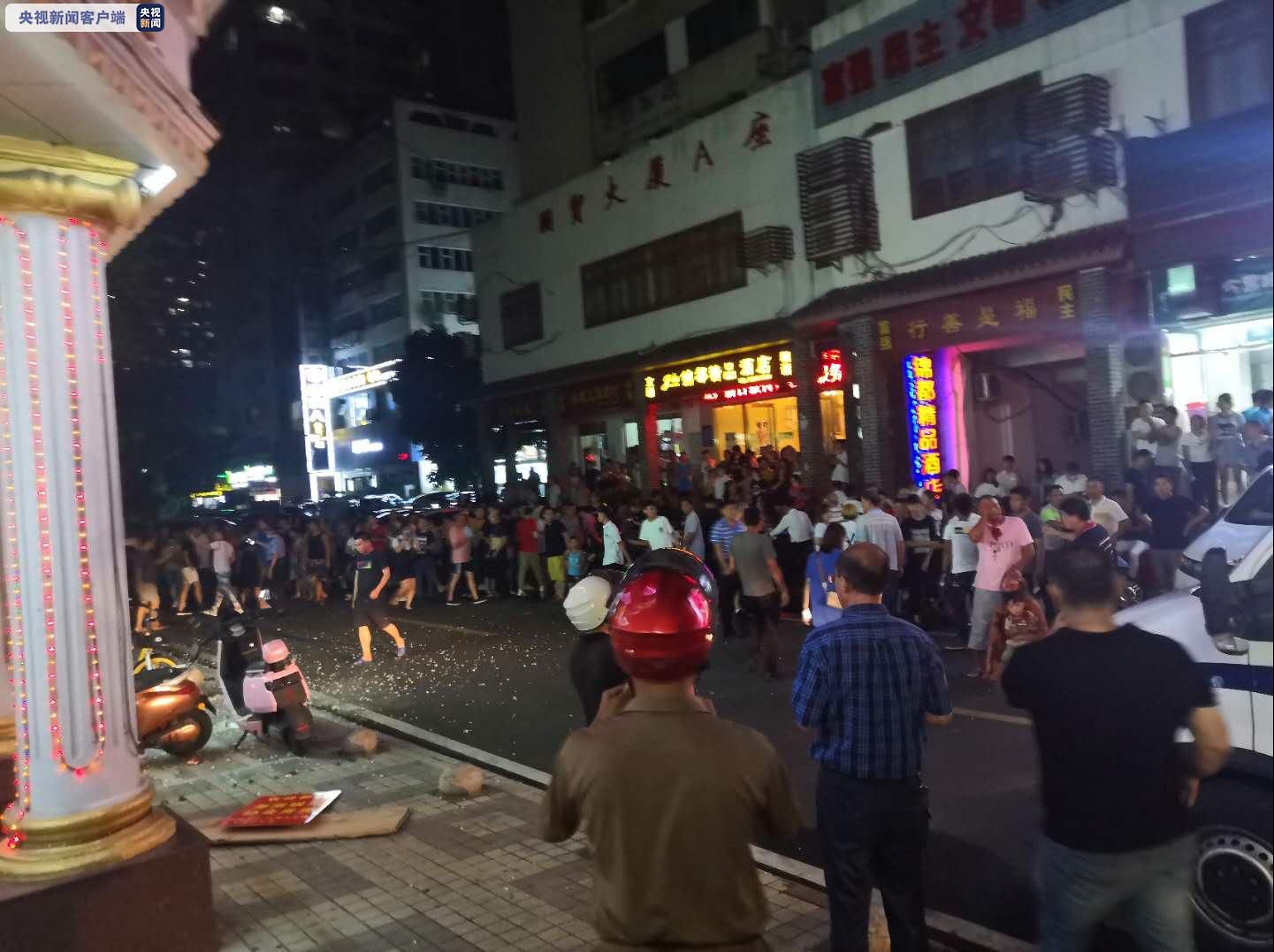 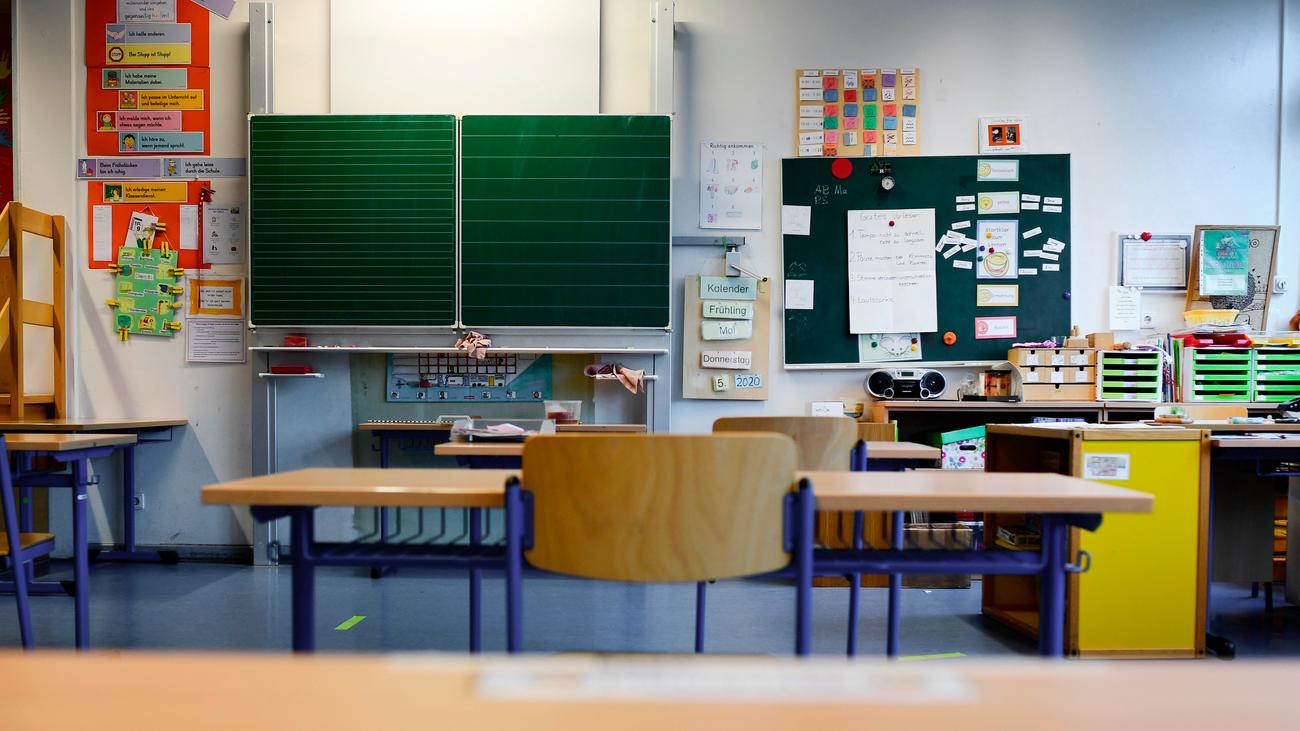 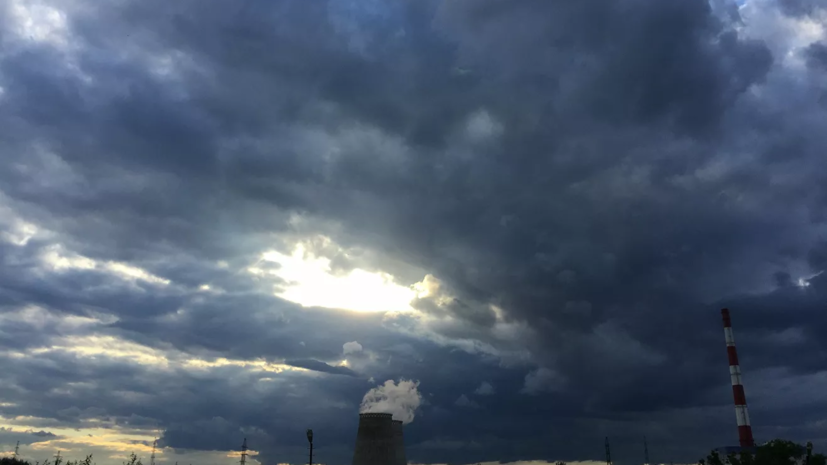 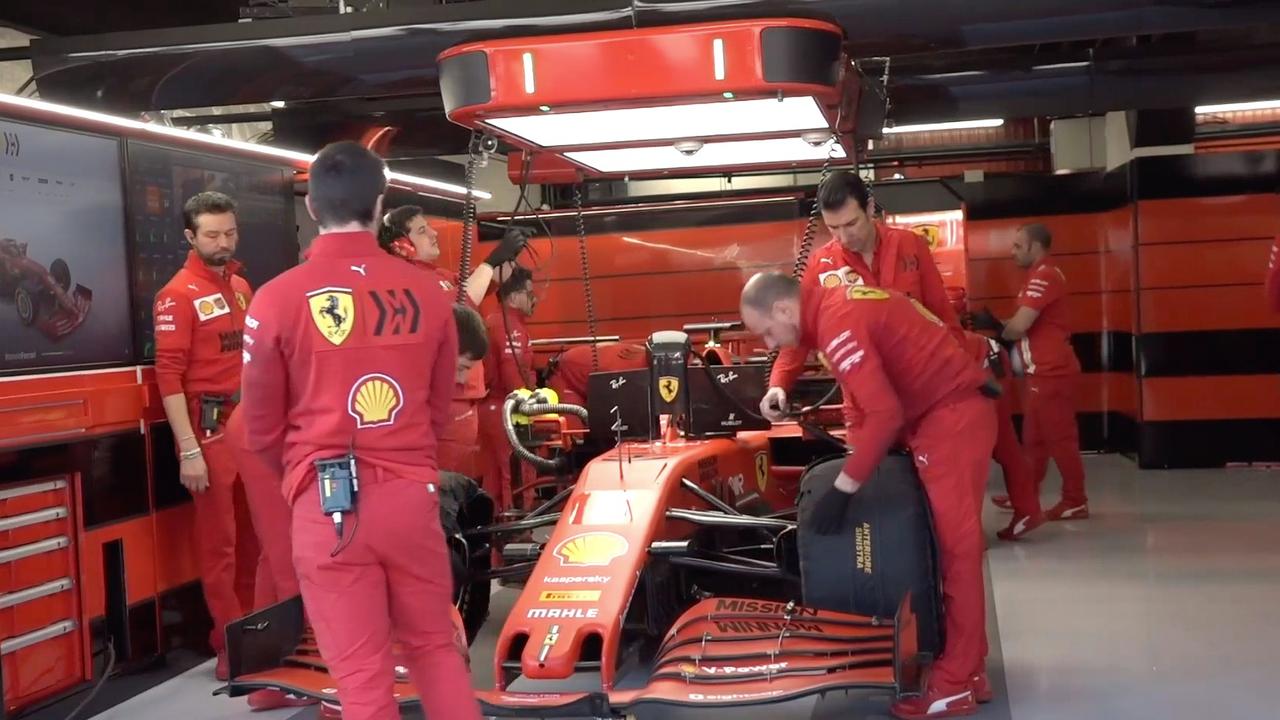 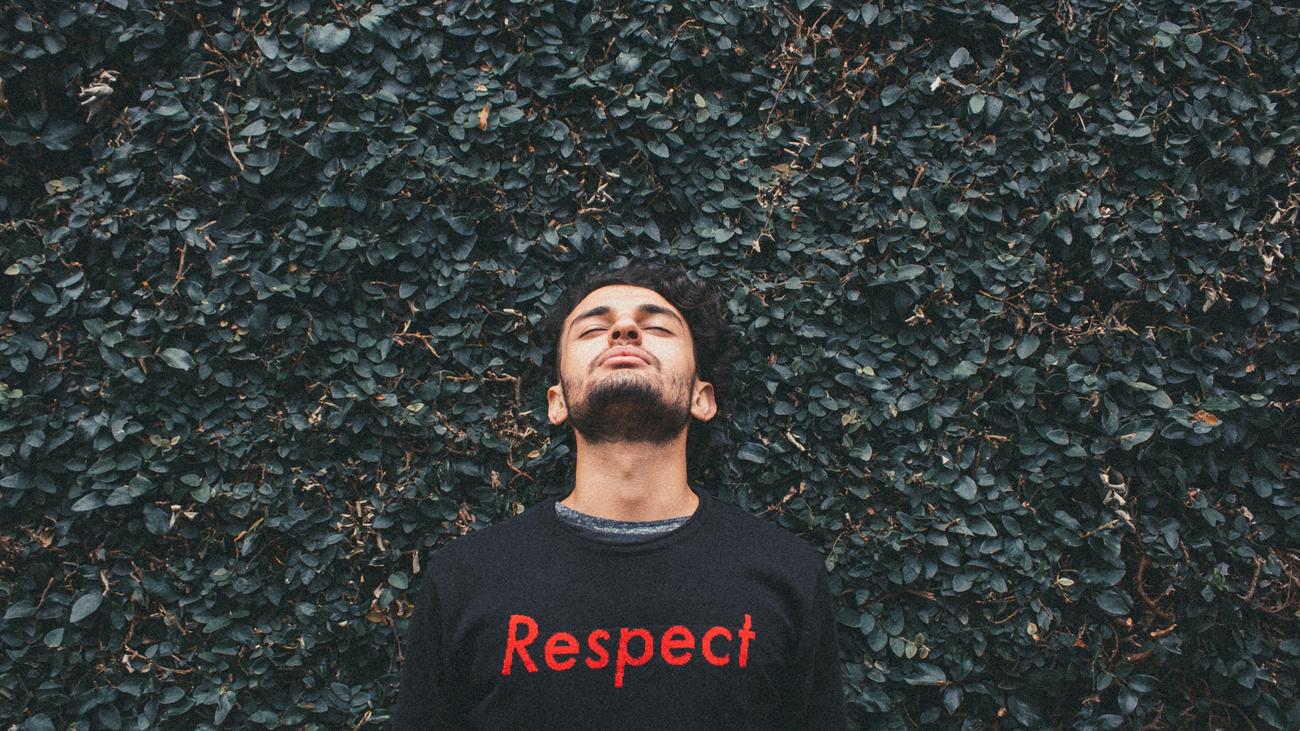 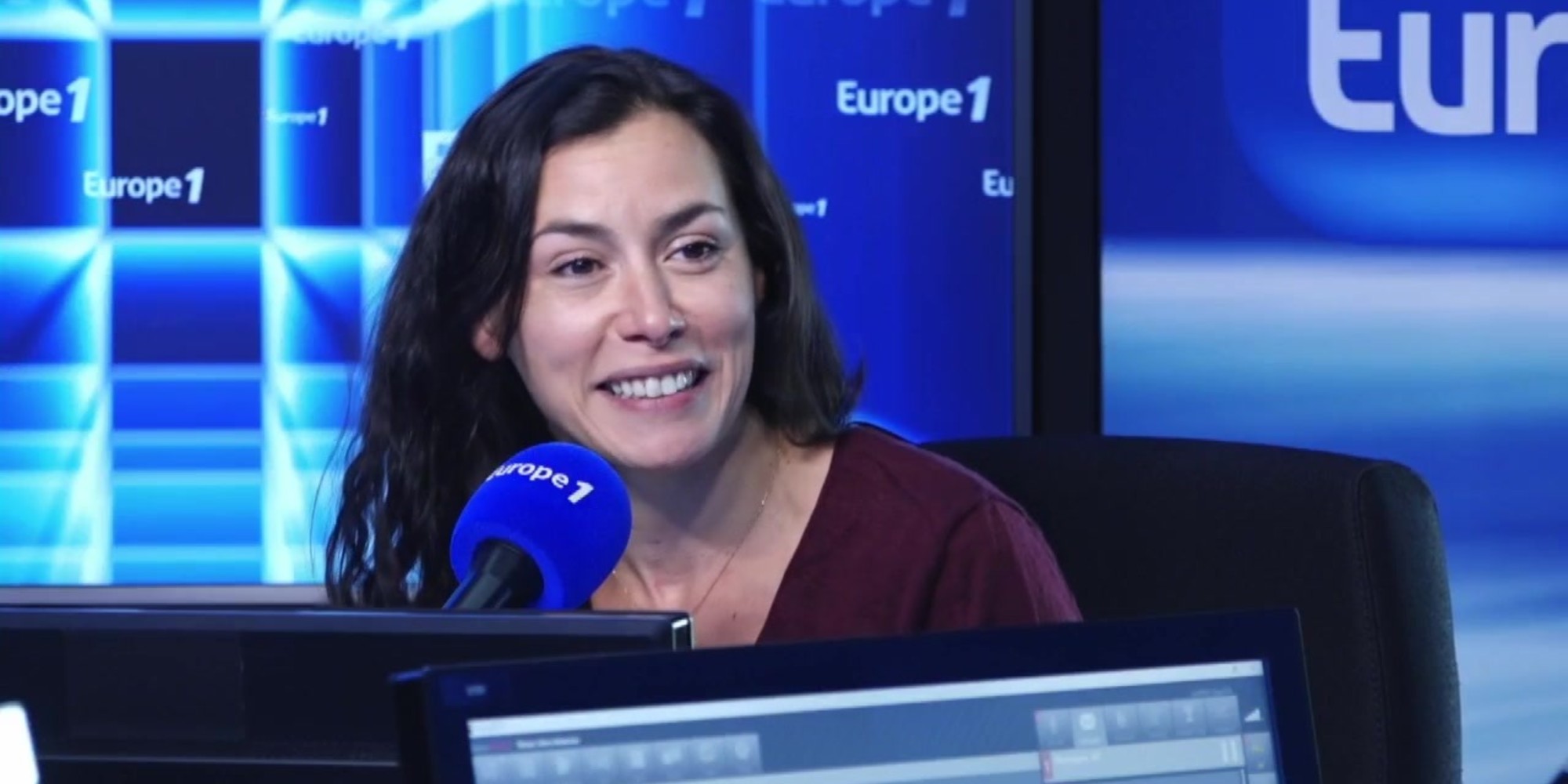 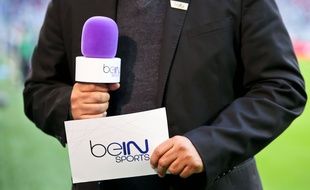 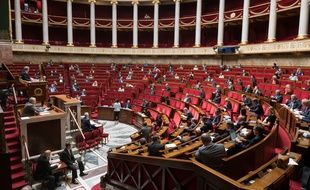 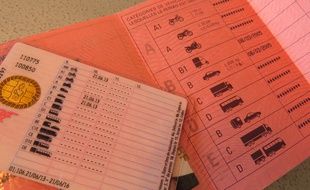 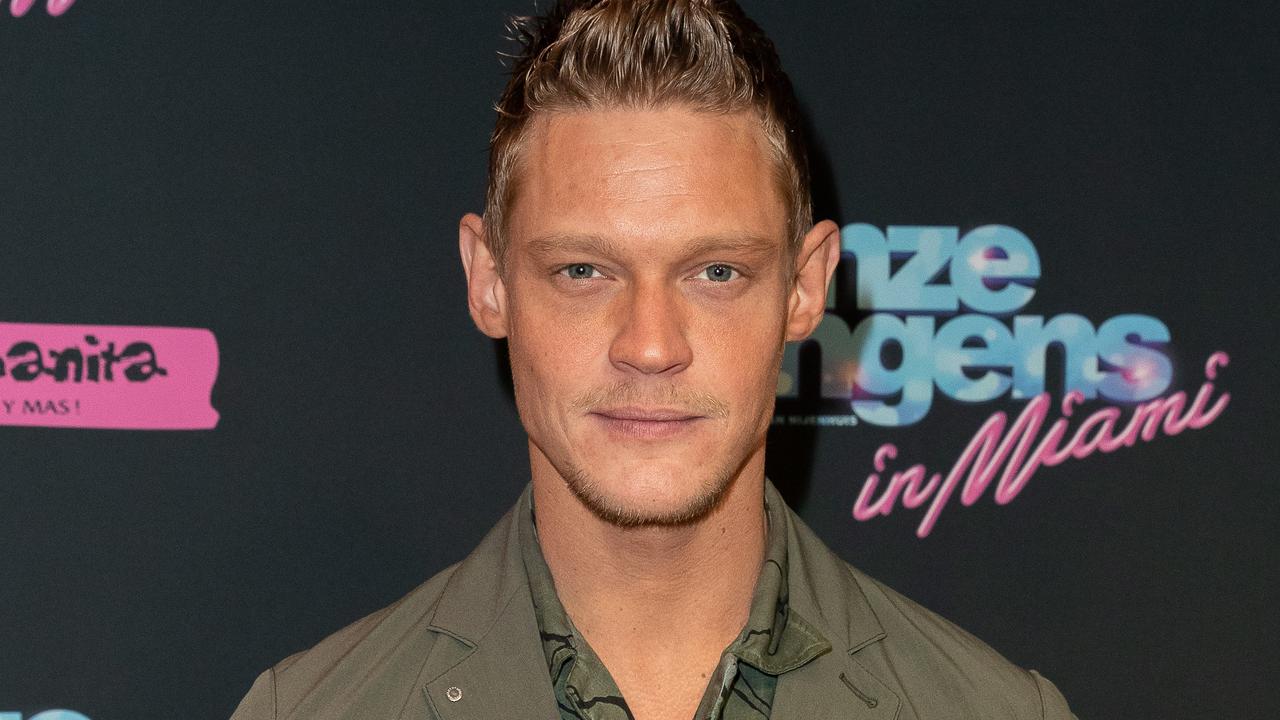