One week has passed since Turkey began military operations in northern Syria. US President Trump is virtually acquiesced and criticized for strategy ...

President Trump to be dispatched to Turkey, Vice President, etc.

One week has passed since Turkey began military operations in northern Syria. US President Trump, who has been virtually acquiesced and criticized the operation, will send Vice President Pence and Secretary of State Pompeio to Turkey.

In order to eliminate terrorists, Turkey has invaded northern Syria since 9th of this month and has continued its military operations against Kurdish forces. Over the past week, more than 70 civilians have died and 250,000 Has been chased away from home, and a humanitarian crisis is spreading.

US President Trump withdrew troops that had been deployed in the country, and the operation was virtually acquiesced and criticized. Announced that Obrien's assistants in charge of security will visit Turkey.

Vice President Pence will call on the 17th meeting with President Erdogan to quit military operations, and if not, he will communicate a policy to strengthen economic sanctions.

On the 15th, Russia revealed that the Syrian government and Kurdish forces had a direct dialogue through Russian mediation, and revealed their commitment.

On the other hand, President Erdogan has not lost a strong attitude to criticism from the international community, and it seems that there will be interest in whether the situation will break down as the situation becomes extremely confused. 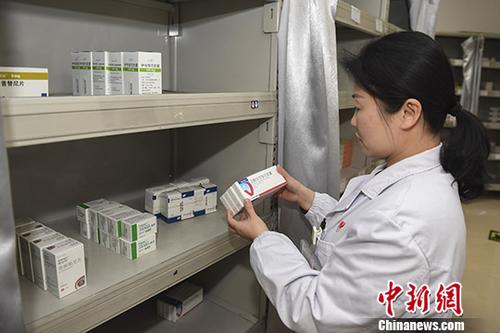 News/Politics 2021-01-28T11:42:39.712Z
Office of the State Council: Drugs with large quantities and high purchase prices are included in the scope of centralized drug procurement 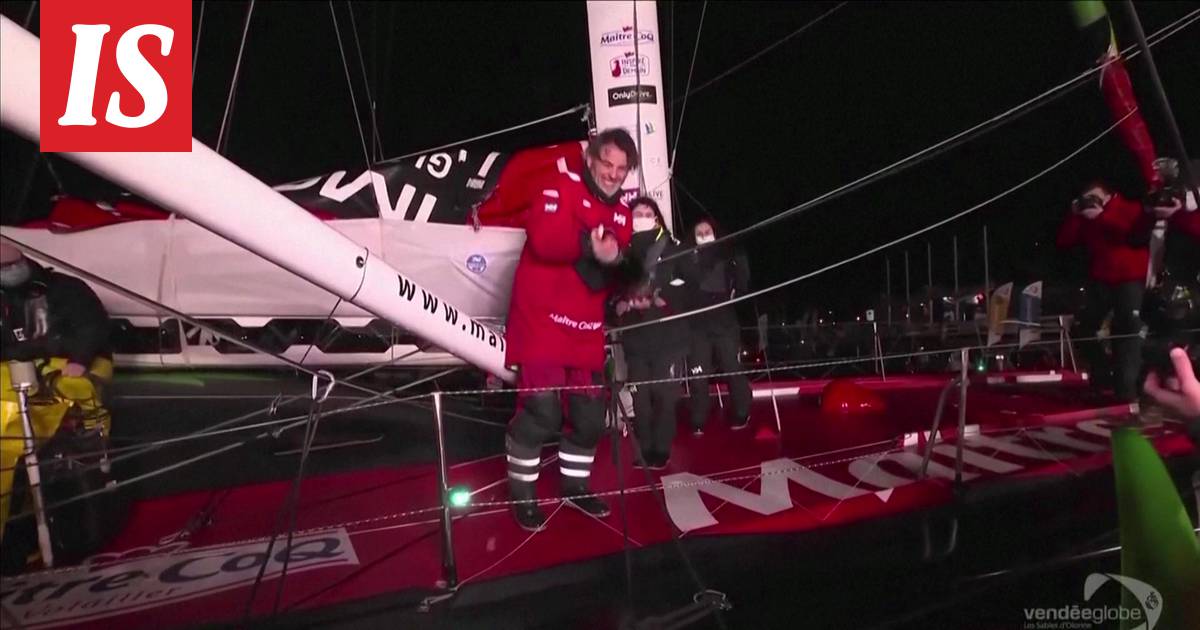 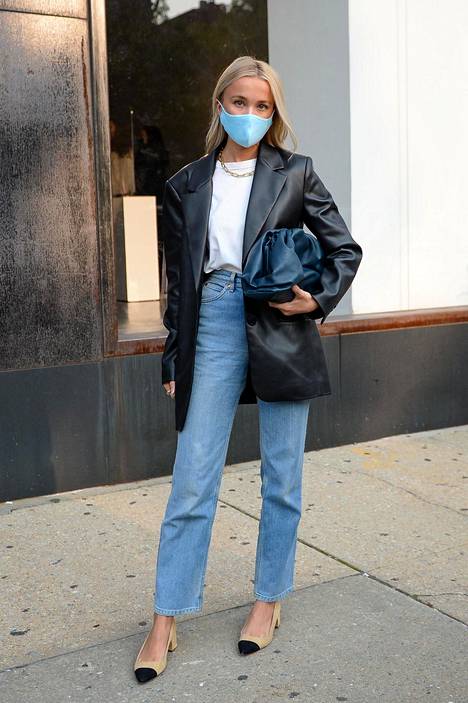 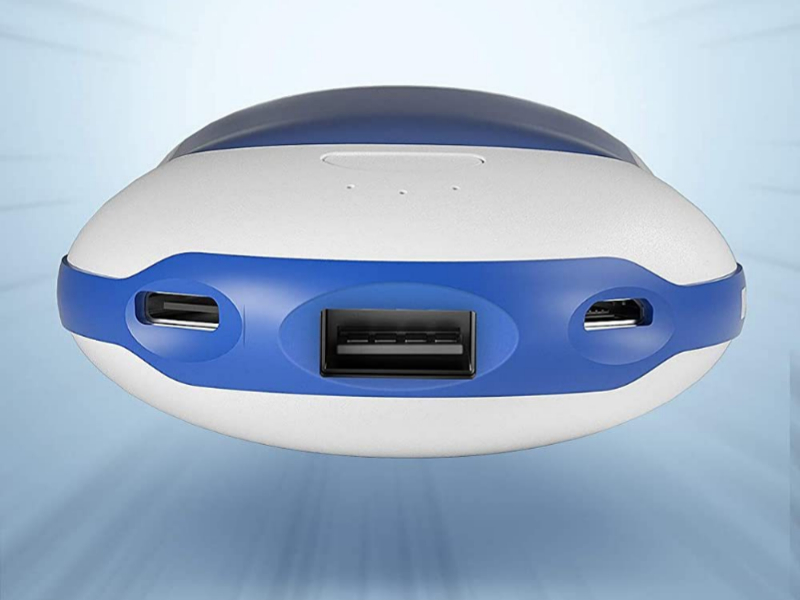