Turkish Offensive in Syria: The anguish of a Frenchwoman and her son detained in the Roj camp

Soraya, the big sister of a radicalized 30-year-old woman who left for Iraq in 2014, is struggling from France so that her younger brother and her nephew can be repatriated to France. In a Syrian camp, they ... 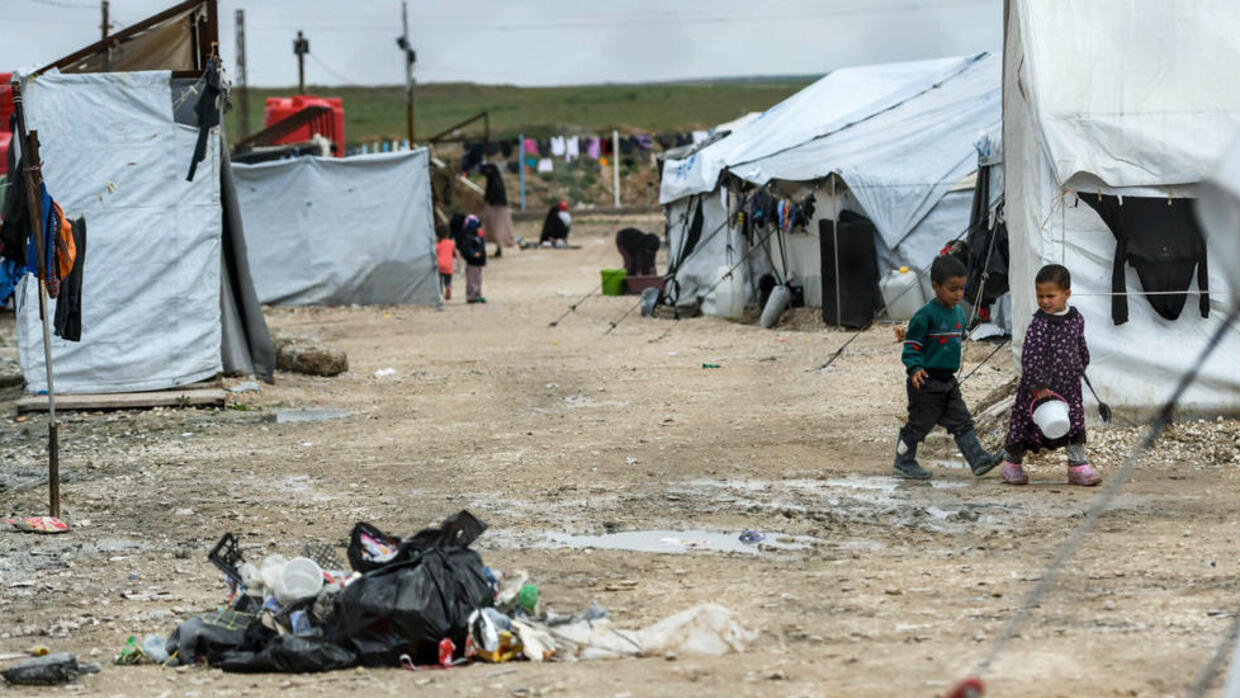 "If something happens to me, forgive me." This is the last message that Soraya, 38, received on Monday from her younger sister, Ines, from the Roj camp in northeastern Syria. In this detention camp members of the Islamic State, this French fears the fighting between Kurds and Turks.

Since the Turks launched an offensive against Kurdish fighters in northern Syria, the younger has prepared her bag and is waiting. Tapie in anguish with her son of three and a half. In Roj, "it's panic," said Soraya, who stayed in touch with the young French girl who left in Iraq in 2014, then in Syria.

"My sister did not have the profile of a jihadist"

The reasons for giving in to fear are not lacking. Ines fears to be in the same situation as the women of Ain Issa camp: Sunday, October 13, 785 women and children of jihadists, including thirty French, fled the camp on the Syrian border, after the guards Kurds have deserted. They find themselves today left to themselves in the desert, abandoned by all. And the assumption that the Kurds leave the Roj camp is not impossible. Already, the number of guards has been divided by three in recent days. There is also the fear of experiencing hunger again. Afraid to die with his son in a bombing. Afraid of being killed and leaving her son alone behind her. There is also the fear of being recovered by the Islamic State organization.

>> To read: "Syria: Kurds handed over to France 12 orphans of jihadist families linked to the OEI"

As the big sister assures, Ines has broken with the jihadist ideology. "My sister did not have the profile of a jihadist." But a series of unfortunate circumstances have pushed this Muslim practicing without history, living in the Paris region, to swell the ranks of the Islamic State group. "She never really married the Islamist ideology, thinks she knows her sister, she mostly married her husband, she was 30 years old, had no children, had many divorces and was thrown into the arms of the first We had just lost our mother and grew up without a father, she was alone, she married a younger man, she was newly converted, and together they moved quickly to Iraq, and when we learned of their departure, we were fallen from the clouds. "

The following is a succession of tests. Very quickly, the bride is pregnant. Her husband died a few months later. Her baby is only two months old. If Soraya does not adhere to the extremist speech of her little sister, she avoids the subject so as not to offend and keep in touch. It will however lose this precious link for a year. Before finding him in November 2018. The repentant returns to her family. "At that moment, I found my sister as I always knew her, freed from jihadist shackles."

>> Read on France 24: The puzzle of the repatriation of children of jihadists in Europe

Today, the young woman has only one goal: to be deported to Turkey in order to be repatriated to France and benefit from the Cazeneuve protocol, a police cooperation agreement signed in 2014 with Ankara that oversees the return of expatriates in the framework of the fight against terrorism. "My sister does not worry, she knows very well that if she manages to return to France, she will go to prison, but at least her son will be safe."

"To squeeze him at least once in my arms"

A little boy that Soraya only knows in pictures. "I've never hugged my nephew in my arms yet, I wish I could do it at least once in my life." Like all other children in the camps, the boy is traumatized by the war scenes he witnessed. "He is extremely sensitive to noises," says the aunt, "and as soon as he hears a plane, he is frightened, and he remains stuck with his mother all day, extremely scared, and never goes away from anyone else." one meter from her mom, and her mother does the same. "

Under these conditions, the repatriation of children without their mother, considered by some, seems unthinkable for the aunt. "It would be cruel to repatriate only the children, it would be a disaster: how do you expect those same children to love the country that deprived them of their mother?"

To the feeling of fear, adds anger. "France should have repatriated for a long time," storms the thirties. Long reluctant on this sensitive subject, France said last fall, open to the repatriation of children, starting with the orphans, but without giving a timetable. But a poll published in February, revealing that 67% of French people were hostile to the return of their families, seems to have moderated the governmental inclinations.

"If the French authorities do not move, it will end badly"

By leaving them there, "we compromise our security," says the sister, who tirelessly pleads the cause of expatriates. According to the young woman, "the longer we wait, the more we run the risk that adults will become more radical", dragging their children into their deadly path. "Some women, still radicalized, do not hesitate to take advantage of the inaction of France to persuade those who want to return that France has abandoned them."

No way for Soraya to sit idly by. It struggles from France to prevent the worst happens. She first came into contact with the association Collectif Familles Unies. She has also chosen a renowned lawyer to defend the cause of her sister, Marie Dosé, who campaigns for the repatriation of families of jihadists in France. "We're lucky to have her, she's giving everything to try to get them back, but she's not a Superwoman, and if the French authorities do not move, it'll end badly."

"All that is a mess," she finally let go, disillusioned.

Turkish Offensive in Syria: The anguish of a Frenchwoman and her son detained in the Roj camp

Turkey announces the dismissal of foreign jihadists, including eleven French

France: arrival of eleven relatives of jihadists sent back from Turkey

Leak of 800 jihadist relatives in Syria: fear of a resurgence of ISIS 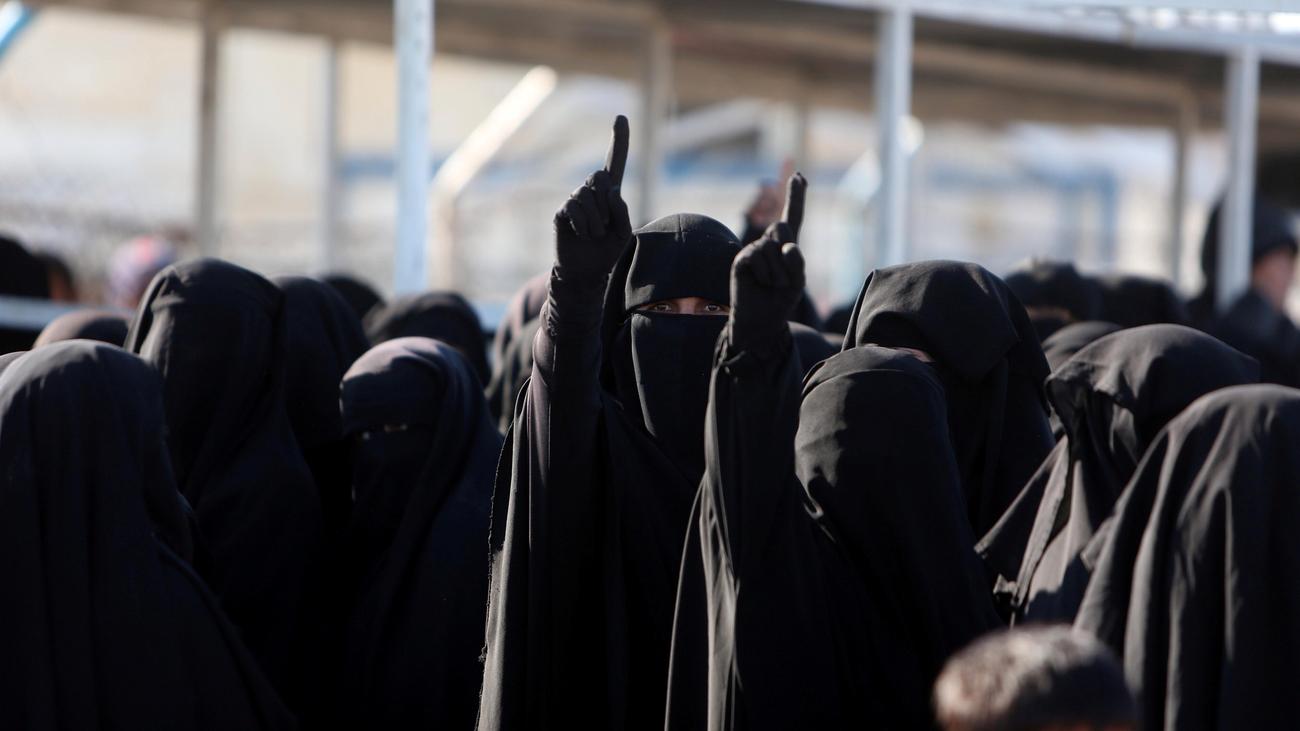 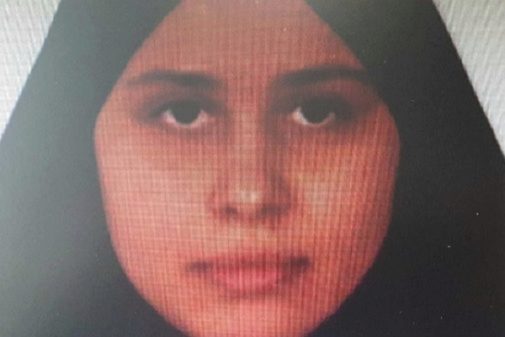 Operation save the 17 Spanish children of ISIS

Islamic State: the fate of the 11 French fighters returned from Turkey 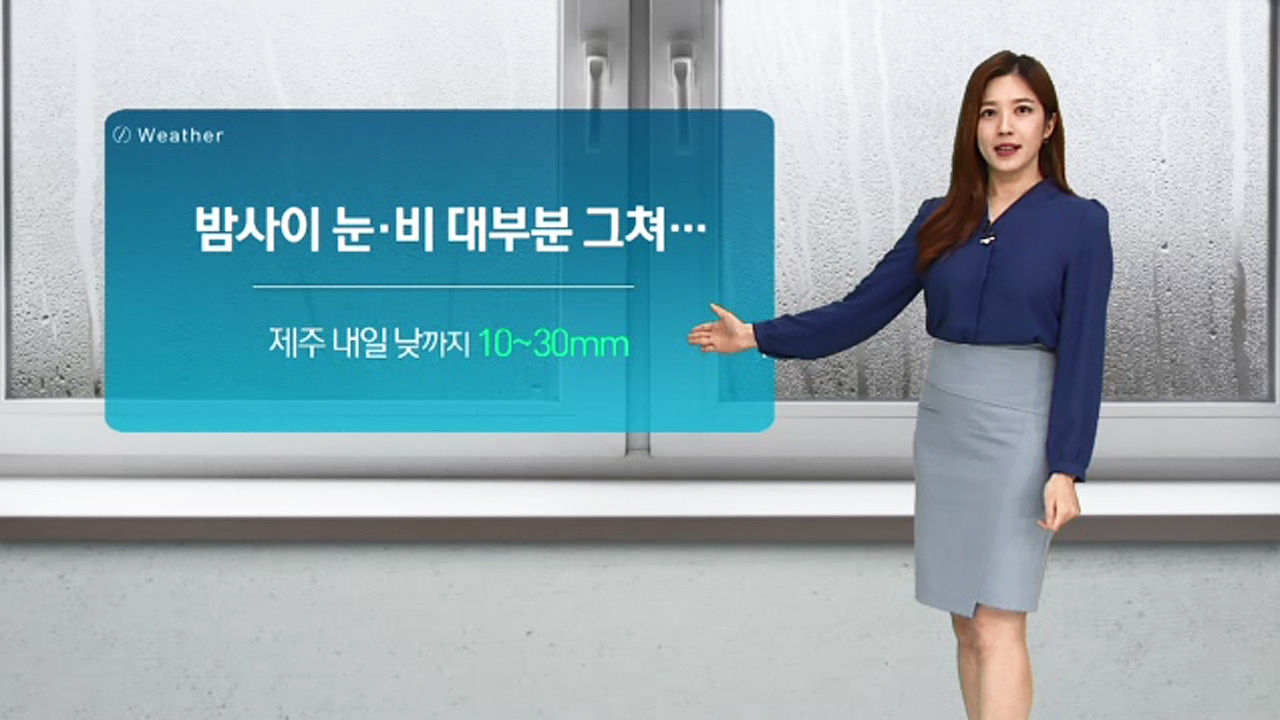 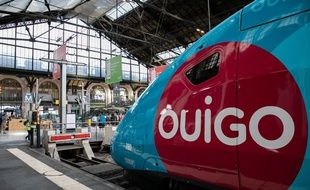 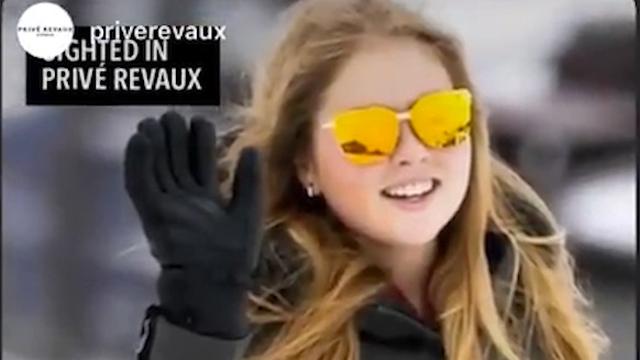 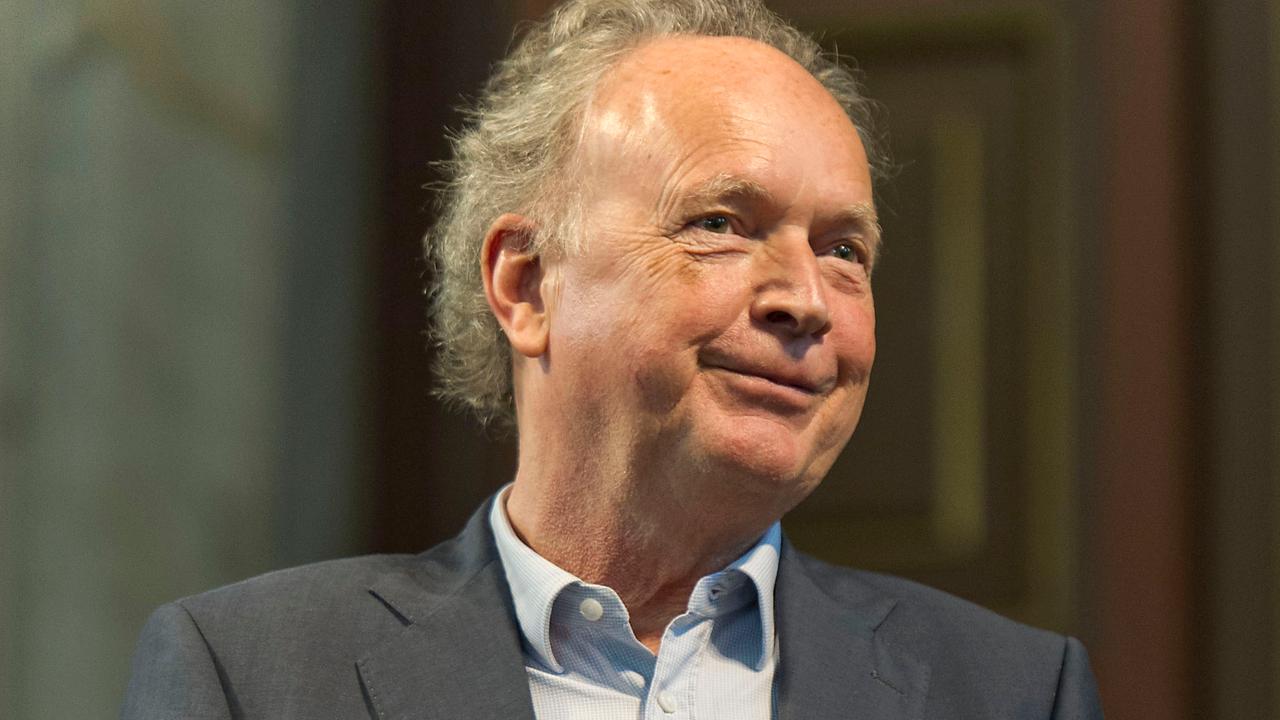 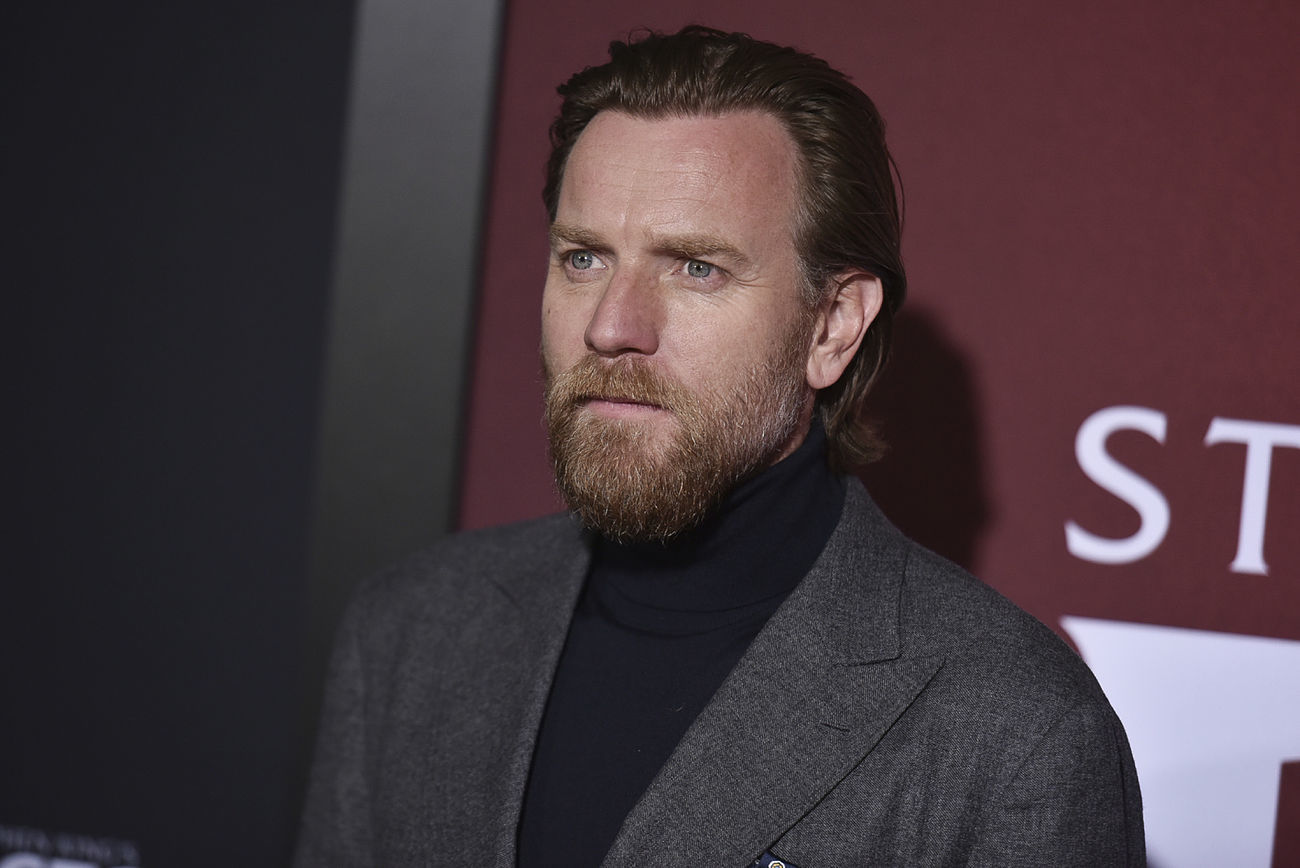 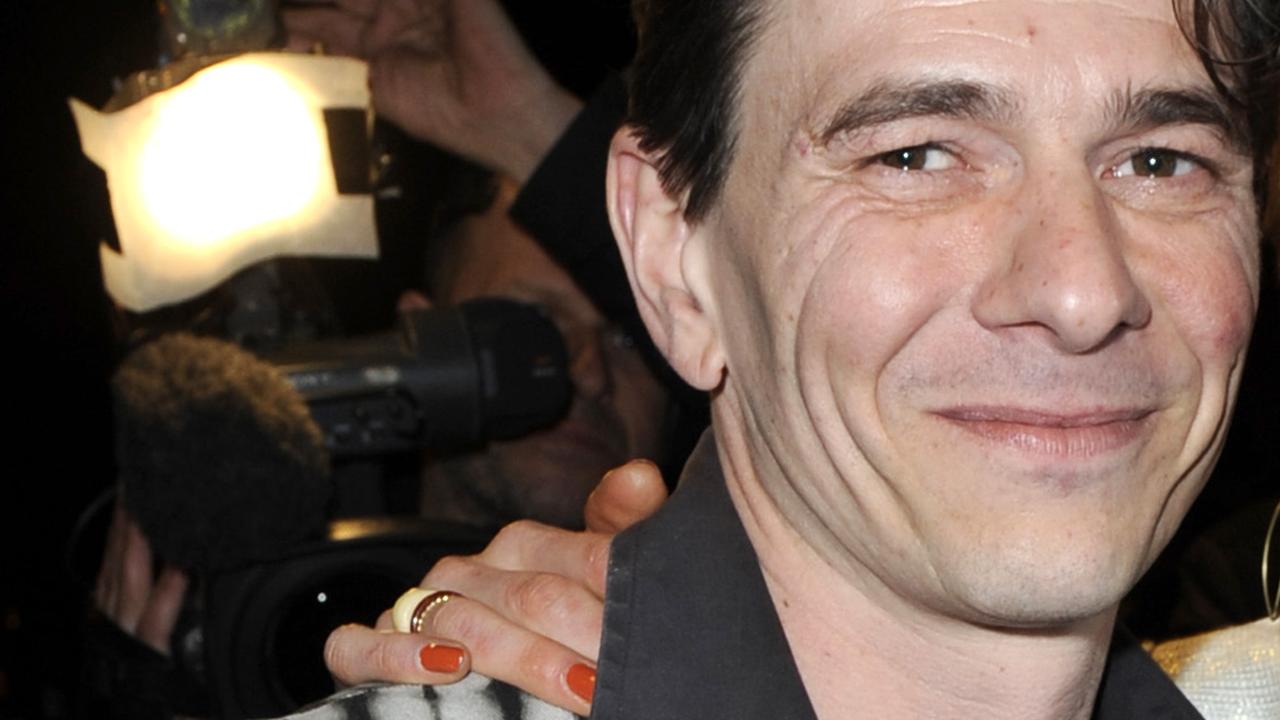 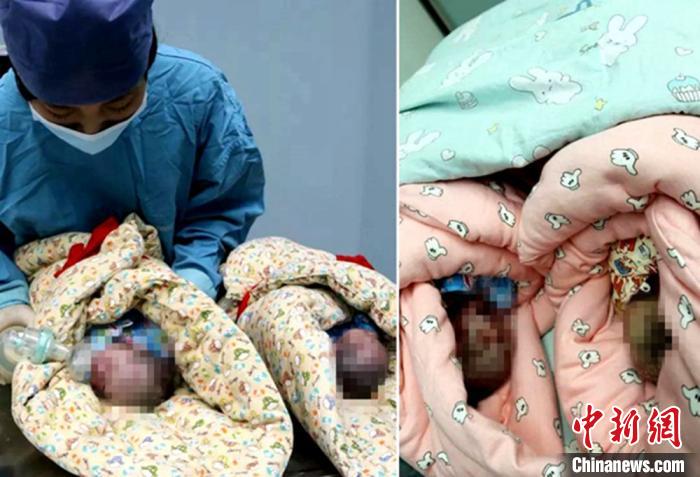