It will be 17 years in 15 days after five victims kidnapped by North Korea return home. One of them, Rei Hasuike, responded to NHK's coverage ...

Satoshi Hasuike 17 years after returning home, appealing for the return of victims to return to Japan on October 15, 5:00

It will be 17 years in 15 days after five victims kidnapped by North Korea return home. One of them, Rei Hasuike, appealed to NHK to report that the victims left in North Korea could return home as soon as possible.

Among them, Atsushi Hasuike has served as an associate professor at Niigata Sangyo University and has given lectures in various areas on the abduction issue.

Mr. Hasuike responded to NHK's interview before it was 17 years since returning to Japan, “If I continued to live in North Korea, I think I would have lived without feeling worthwhile. He hasn't returned home and has been deprived of the time to live with a free dream in a free society, "he said, and appealed to the victims to return home as soon as possible.

And last year, although there was a big movement such as the abduction issue was raised at the first US-North Korea summit meeting, he said that the situation is still going on, “Japan just watched the US-North Korea negotiations. However, since the abduction issue is the most important issue of the country, we must now prepare to deal with any case and work on other countries. I think the talks will be a big point, so we can only do what we can do now to make it happen and connect to Japan without spending time. "

On top of that, “North Korea should be thinking about how to deal with the abduction issue. For North Korea, the least loss and the most gainable form is to return all the victims to work well with Japan. `` I think it is necessary to take action to make North Korea make the choices Japan wants to make it feel the best, '' he said. I strongly urged the government's strategic efforts. 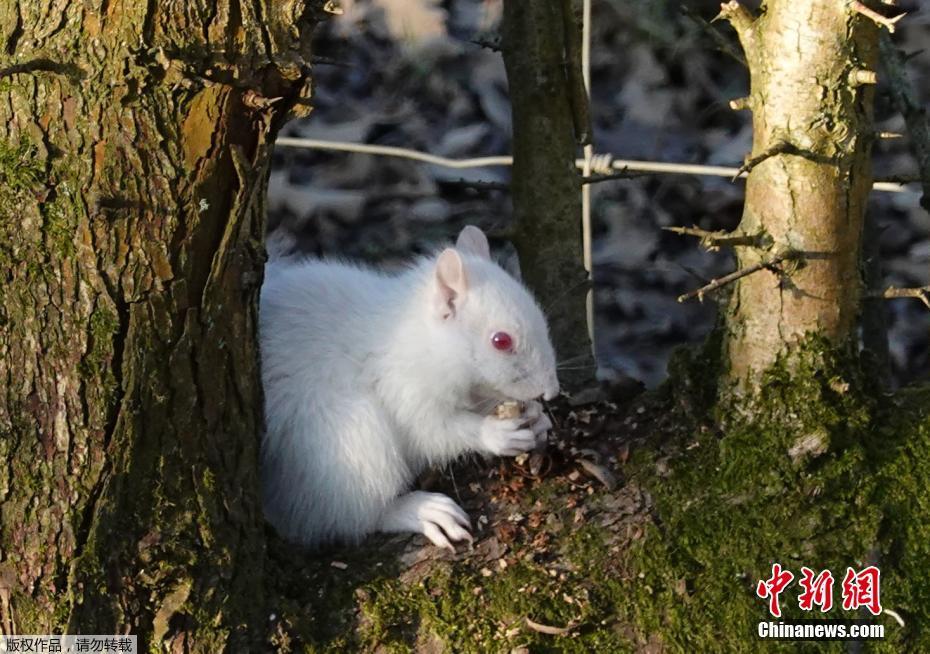 Life/Entertain 2021-01-25T03:03:31.007Z
"Disinfecting robots" at Nanchang West Railway Station during the Spring Festival travel season are on duty to kill and prevent the epidemic-Chinanews.com