Because the Swedish Academy had to suspend last year, this time two prizes will be awarded. A popular decision is expected. 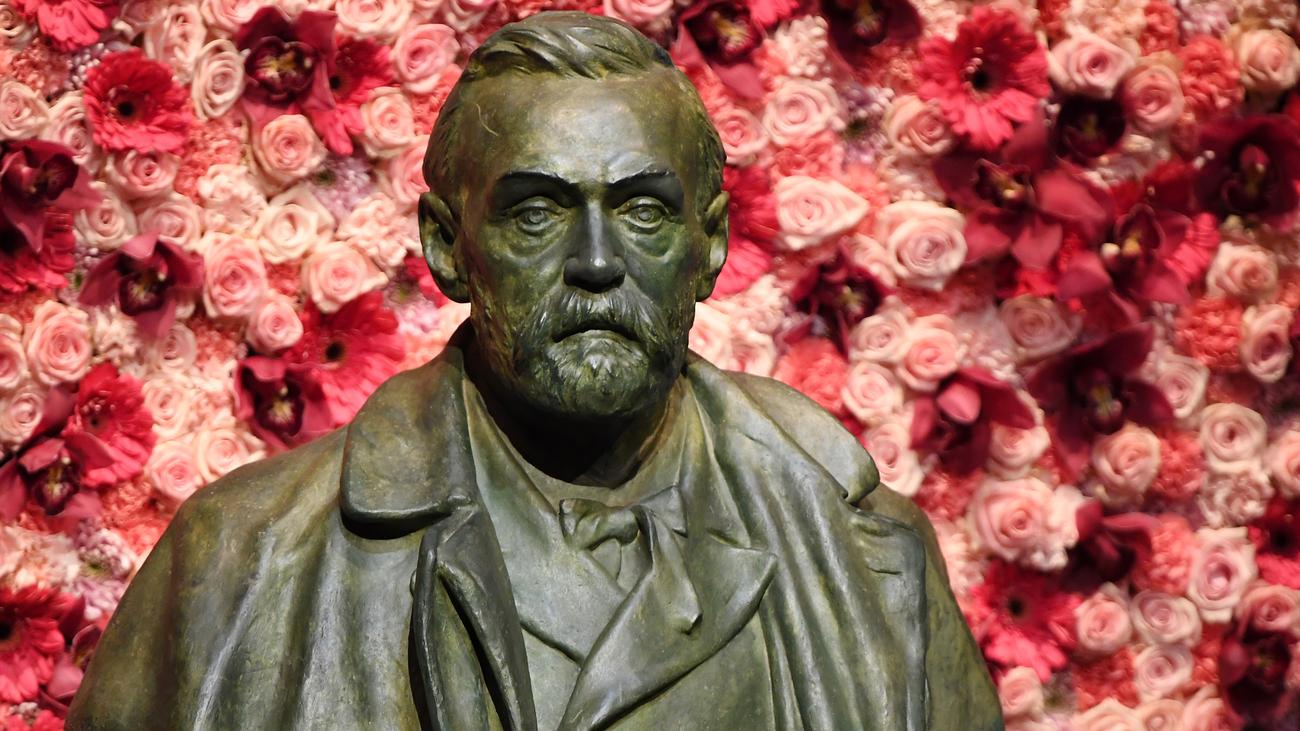 The Nobel Prizes for medicine and physics on Monday and Tuesday had to share three researchers, the literary prize and the prize money of the equivalent of 830,000 euros on Thursday, however, are awarded twice: After a rape scandal in the environment of the Swedish Academy, which praises the price, the award had to be suspended last year. Now she is going to catch up.

Observers do not expect controversial decisions by the Nobel Prize Committee, especially as the 230-year-old Academy wants to restore its international reputation: in November 2017, it was announced that the cultural functionary Jean-Claude Arnault for 18 years female members of the Academy, women or daughters of academicians and staff harassed or abused. Arnault was married to the Academy member Katarina Frostenson and sponsored a high-sums the cultural institute run by him from the Academy. The Frenchman is now serving a two and a half year sentence for rape, his wife left the academy.

The handling of the scandal caused within the Academy for violent strife and bitter power struggles. Seven of the 18 members resigned, as a result of which the Academy was no longer quorate: for the first time in 70 years, the nomination of the Nobel Prize for Literature 2018 had to be postponed.

Meanwhile, the Academy has a new chairman, new members and new statutes, which should bring more transparency in the future. The renewal process and candidate discovery will be completed on Thursday. At 1pm, the Nobel Prize winners of the years 2018 and 2019 will be announced in Stockholm.

As every year, the speculation about who gets the contract this time. However, the names that circulate reveal more about the wishlist of each expert than about the true inclinations of the Academy. ( Who would be your favorite? Play Nobel Prize-winning Academy with our Nobel-O-Mat .)

For 2018, the Academy has looked at 194 candidates, for 2019 a total of 189. These names are traditionally kept under lock and key for 50 years. According to bookmakers and experts, candidates include Polish author and activist Olga Tokarczuk, Canadian poet Anne Carson, Kenyan author Ngũgĩ wa Thiong'o, Ismail Kadare from Albania, French author with Caribbean roots, Maryse Condé, the experimental author China, Can Xue, Russian narrator Lyudmila Ulizkaja - as well as Joyce Carol Oates from the US, Margaret Atwood from Canada and Haruki Murakami from Japan.

After the controversy of recent years, it is generally expected that the Academy will avoid a dispute and make a more orthodox choice. As with Kazuo Ishiguro two years ago. The British writer of Japanese descent was considered by experts to be a consensus candidate - after the highly controversial election of his predecessor: When the academy in 2016 for the music poet Bob Dylan decided, she brought almost all traditionalists of the literary world against him.

Full coverage of 2019 Nobel Prizes can be found on this page. 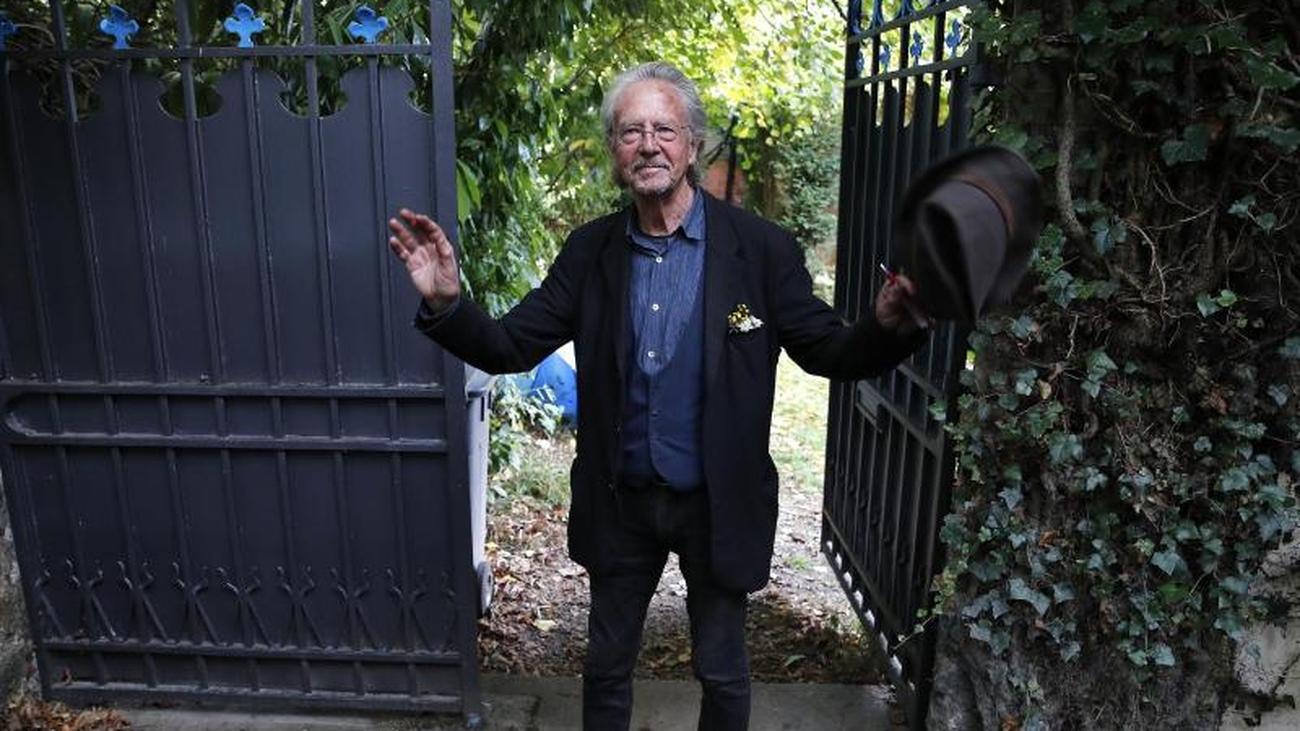 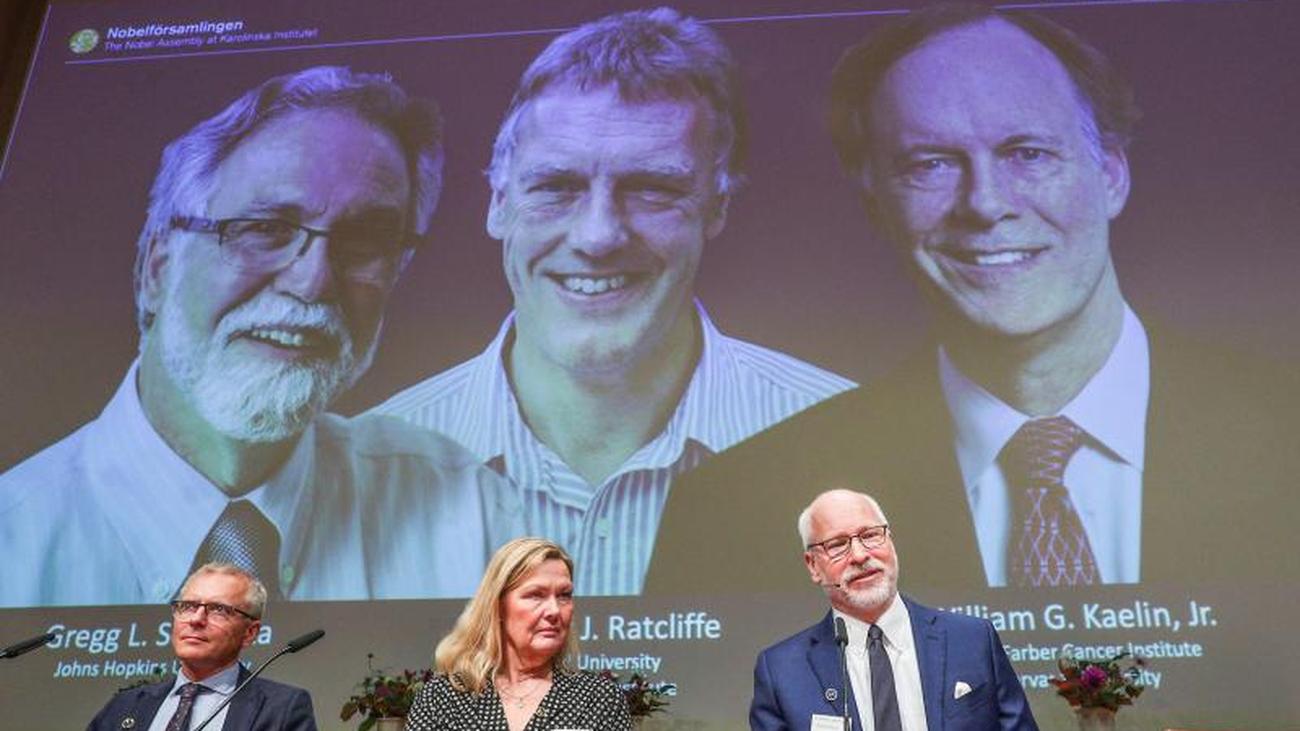 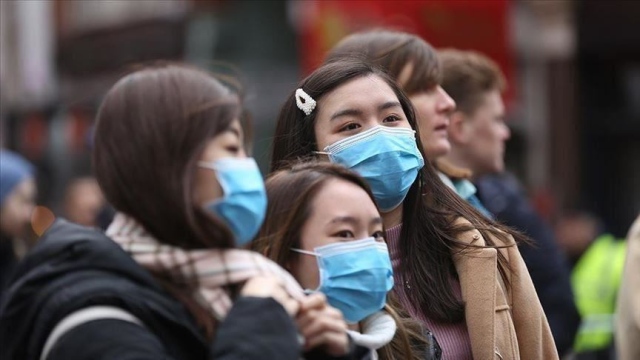