In response to the Nobel Prize winner, Akira Yoshino (71), honorary fellow of Asahi Kasei, a major chemical manufacturer that developed "lithium-ion batteries" widely used in smartphones and personal computers, was selected. Voices of joy from your supervisor and colleagues

"I'm really happy" my supervisor when I got my doctorate

Katsumi Yoshino, an emeritus professor at Osaka University Graduate School, who was a supervisor at the time when Dr. Akira Yoshino took his doctorate, said, “I am really happy because I was expecting every year when I will win the Nobel Prize.” I told you.

And he said, “The achievements of the current lithium-ion battery by the combination of the positive and negative electrodes of the battery and the basic mechanism of the battery are great.”

Naoki Matsuoka of the Asahi Kasei Research and Development Center, who worked with Yoshino-san at Asahi Kasei, said, “I do n’t feel much. I cried at the moment of the announcement. I thought I had to go ahead and take over, "he said.

Friendship for more than 20 years

Mr. Junichi Yamaki, an professor emeritus at Kyushu University, who has been working with the same battery researcher as Mr. Yoshino for more than 20 years, said, “I am very proud to be awarded the Nobel Prize. The realization of a battery with excellent performance has been realized, something that ordinary researchers can hardly do by selection etc. Please always carefully explain your own research even when studying together with very serious people "I really want to say congratulations."

Akira Yoshino, Nobel Prize in Chemistry Prime Minister “I am proud as a Japanese” | NHK News 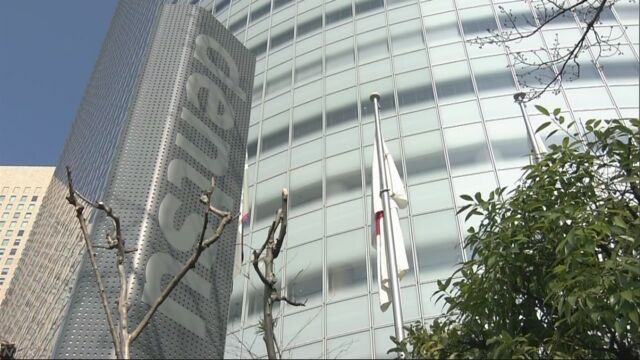 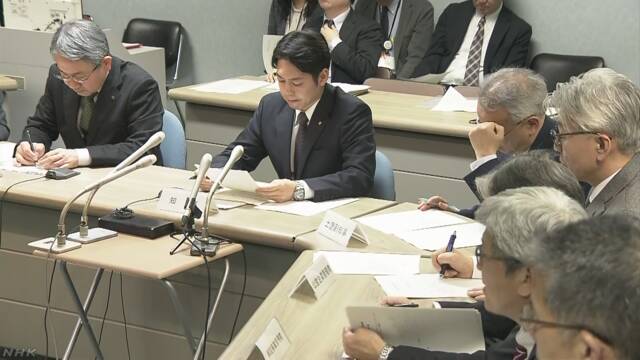 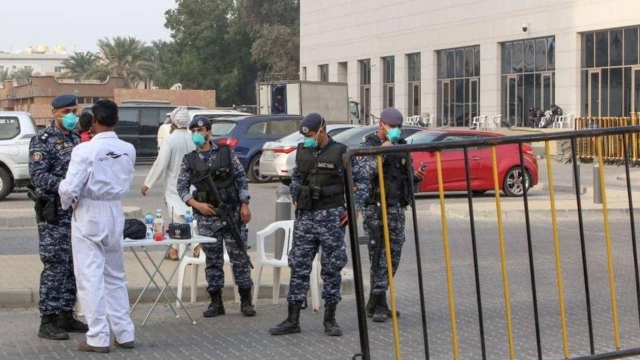 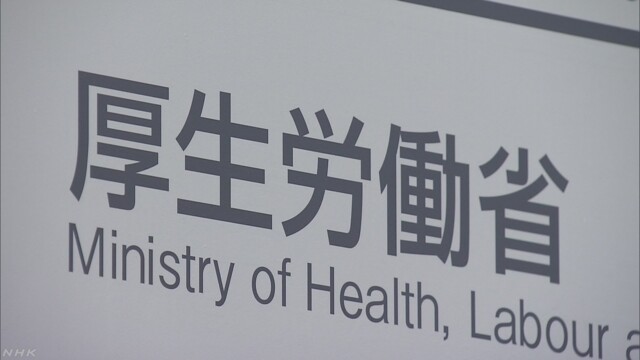 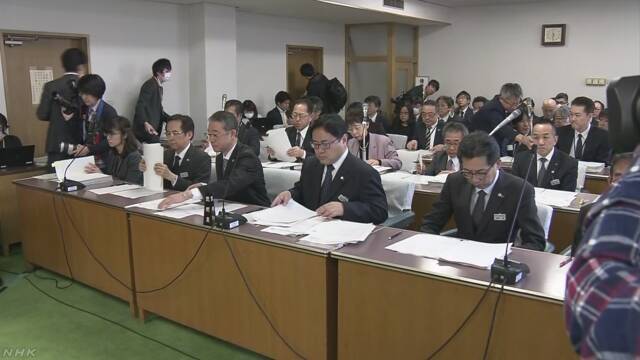 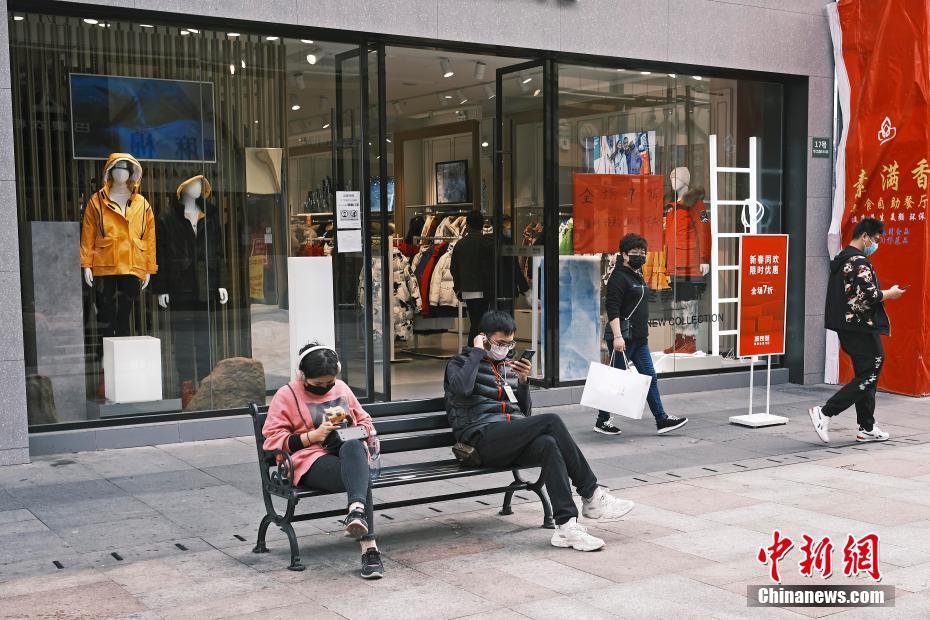 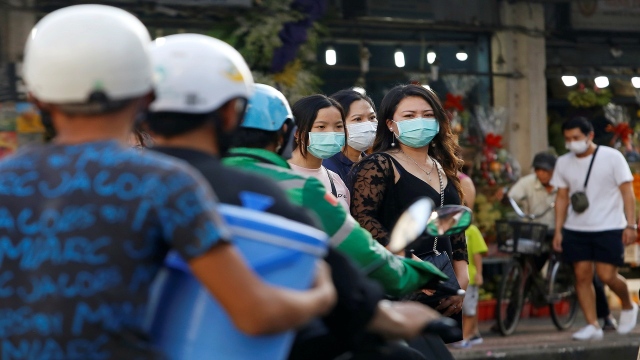