Teacher is bullying a colleague Is the perpetrator taking pictures of bullying on a smartphone? | NHK News

A problem that four teachers were bullying a colleague at a public elementary school in Kobe City, and the perpetrators forced them to eat a spicy curry…

Teacher bullyed a colleague The perpetrator side photographed the state of bullying with a smartphone or October 7 18:42

The problem was that four teachers were bullying a colleague at a public elementary school in Kobe City, and the perpetrators seemed to have taken pictures of bullying on their smartphones, such as forcibly eating spicy curry. It was. The City Board of Education knows these facts, and after investigating the circumstances of the problem, decides to dispose of four people.

In Higashi-Suma Elementary School in Suma-ku, Kobe City, four male and female teachers collaborated with male teachers in their 20s on a daily basis, and they repeatedly repeated malicious bullying such as spilling drinks in the car. I know that

Furthermore, the perpetrators also found that the victim's teacher was tightened and the bullying forcefully eats a spicy curry or rides on the victim's car.

The city's board of education also knows these facts, so in the future we will further investigate the problem and dispose of four people.

Under such circumstances, a regular meeting of the city's Board of Education was held on the 7th, and the superintendent of education, Satoshi Nagata, apologized, "I am very sorry that the teacher teaching the child did something unprecedented, and I want to apologize deeply." did.

On top of that, the superintendent of education indicated that he would like to consider investigating outside specialists in the future and calling on faculty members to make internal reports in order to understand other damages.

News/Politics 2020-07-06T19:25:15.338Z
Members of the Standing Committee of the National People's Congress suggest that schools should be given certain disciplinary powers to manage student bullying 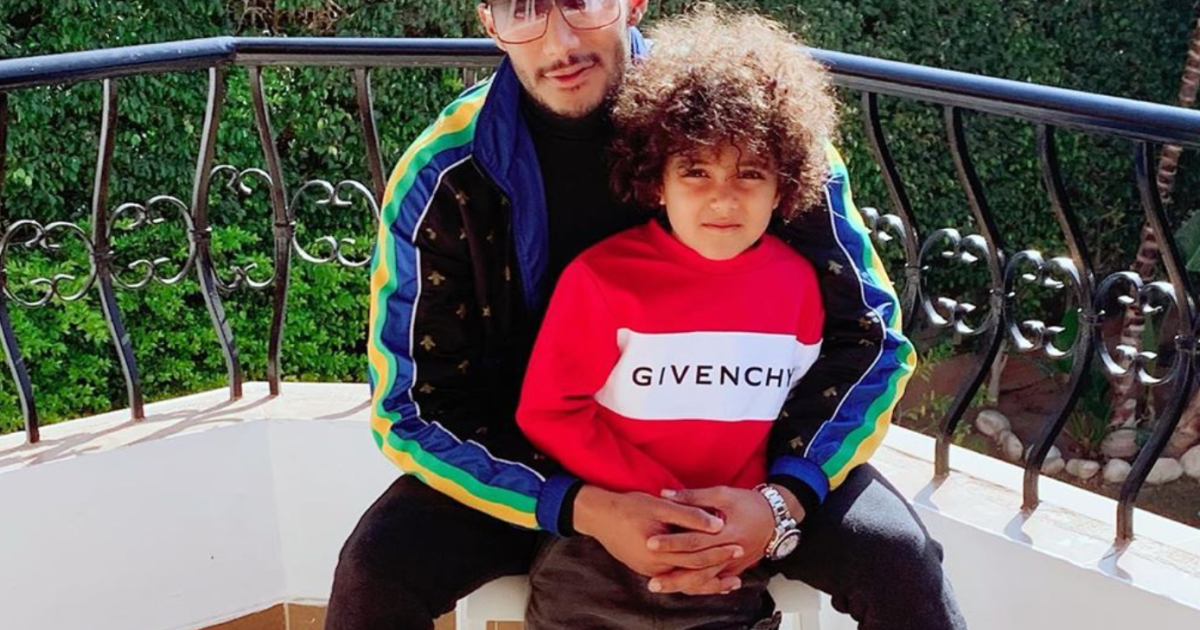 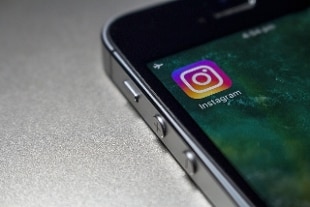 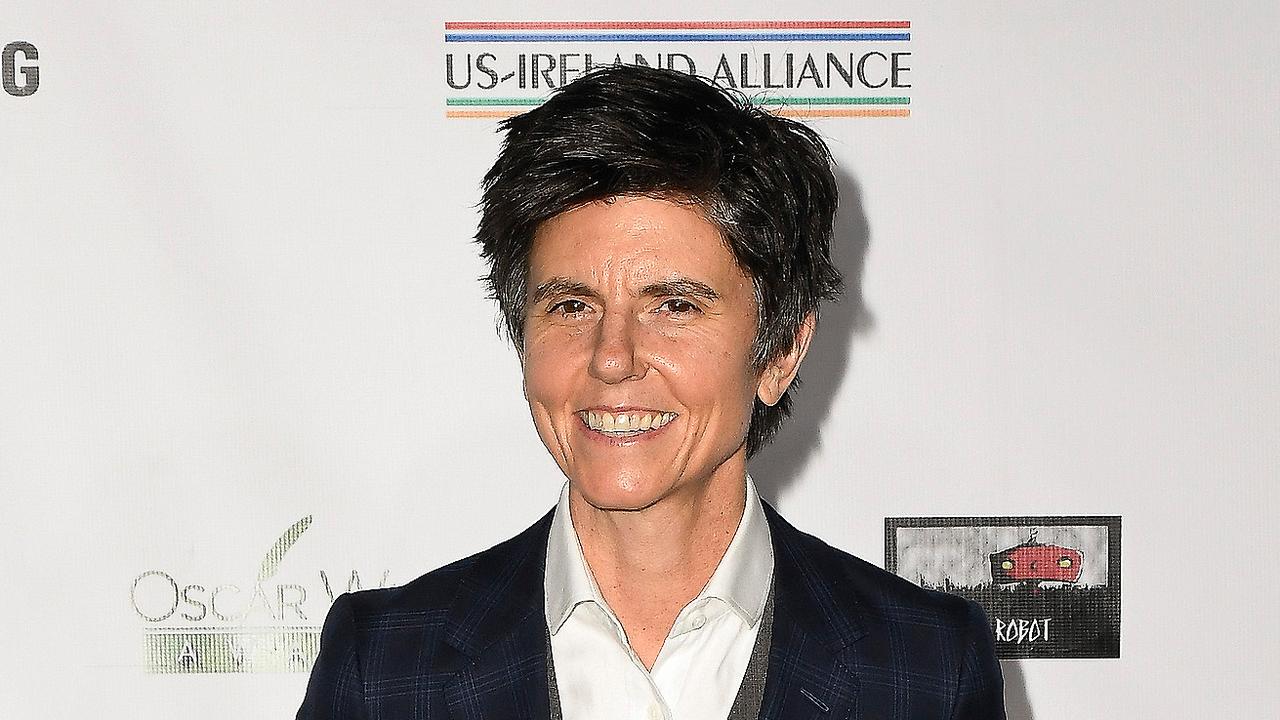 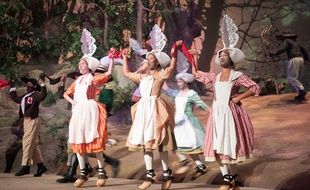 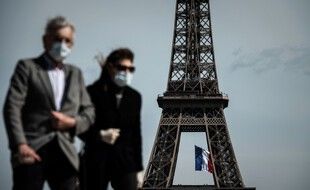 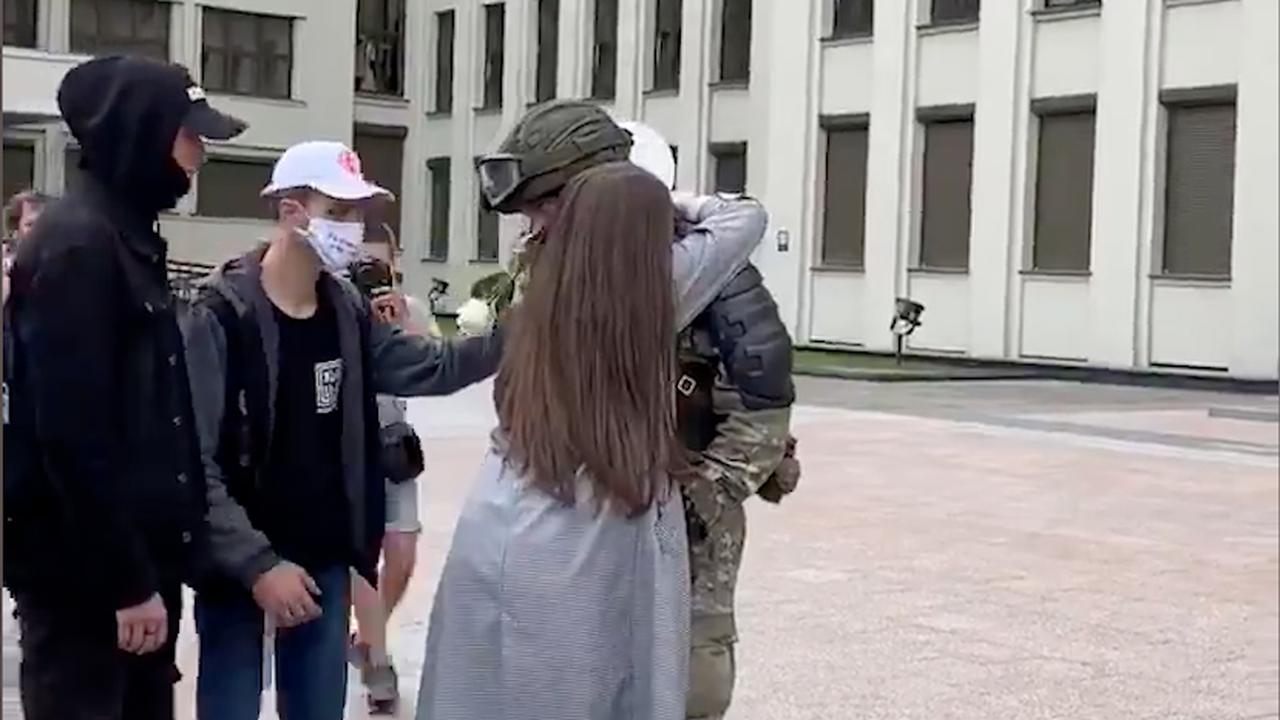