“The riots in Hong Kong have an aspect unrelated to the rest of China: the signing of an agreement on the automatic international exchange of financial information doomed Hong Kong to the role of a global financial center, and riots, no matter how dangerous they are to the city authorities, are objectively needed to mask the real reason this extremely painful transformation in the near future. But the main task (and taking into account the already familiar role of American diplomacy in their organization and the reason) of the riots is quite obvious: the need for the United States to fix Xi Jinping between the rock and the hard place as part of the strategy of suppressing China. "

October 1, the day of the 70th anniversary of the People’s Republic of China, the aggression of protesters in Hong Kong has reached a new level. The police were not ready for this and for the first time used military weapons; one of the attackers was seriously injured - a bullet hit in the chest.

"Sacred sacrifice" was made - the check of the "color revolution" pulled out. Given the widespread worship of protesters with premeditated victims, whom we have witnessed in recent weeks, the escalation of the conflict can be considered secured.

The riots in Hong Kong have an aspect unrelated to the rest of China: the signing of an agreement on the automatic international exchange of financial information doomed Hong Kong to lose the role of a global financial center, and riots, no matter how dangerous they are to the city authorities, are objectively needed to mask the real reason for this extremely painful in the near future transformation.

But the main task (and taking into account the already familiar role of American diplomacy in their organization and the reason) of the unrest is quite obvious: the need for the United States to fix Xi Jinping between a rock and a hard place as part of a strategy to suppress China.

On the one hand, decisive restoring order in Chinese territory (which Hong Kong has been, if anyone has not noticed, since 1997) will provoke a harsh reaction from the West and, consequently, will cause serious social and economic damage to China. In addition, an extensive layer of financial office plankton and, most importantly, student-oriented students have already matured on the continent, and there is a serious fermentation among them.

Despite the absence of Western social platforms, this “collective agitator, propagandist and organizer” of the information age, this fermentation will provide albeit short-lived but extremely painful riots in at least Beijing, Shanghai and some other megalopolises, especially the coast.

On the other hand, to tolerate continued unrest in Hong Kong, dangerously balancing on the brink of chaos, means losing face (which in principle is unacceptable in Chinese culture), causing growing indignation of the bulk of Chinese society.

And the riots in Hong Kong will not resolve by themselves, and the local authorities will not cope with them, because the meaning of these riots is to undermine the political system of China and deprive it of effective strategic management created specifically by Xi Jinping and inseparable from it, as with the real leader of the Chinese people.

According to experts, perhaps the only way out of China from the prevailing strategic stalemate is a sharp "increase in rates" by reuniting with Taiwan.

Due to inevitable excesses, this will dramatically reduce the political influence of the military, like the 1979 war; and confrontation with the United States over reunification with Taiwan is preferable to a direct collision with them in the South China Sea, expected in 2020–2021.

Reunification with Taiwan will put Xi Jinping on a par with Deng Xiaoping, who returned to China Aomin and Xiangang (Hong Kong), and will complete the work begun by Mao Zedong to return the Chinese lands.

The scale of this act will make it impossible for domestic criticism of Xi Jinping and even intra-elite opposition to him: if a confrontation with the West because of restoring order in Hong Kong seems to be unacceptable to the western part of the Chinese elite, then for reuniting with Taiwan the Chinese leader will be forgiven for a thousand times greater difficulties than those which would not be forgiven in connection with Hong Kong.

At the same time, without reunification with Taiwan and the associated consolidation of society and the recovery of the political elite, China (whose deep structural problems are not well understood not only in Russia) cannot withstand the constantly and unevenly growing tension of the global confrontation with the US aggressively and variedly attacking it .

But the Chinese elite, which has already lost its tempo in the unexpected confrontation with the United States, does not see the decision to take this opportunity, and there is not much time left. After all, the continuing latent growth of internal tension may lead to the deprivation of China of its vital leader and strategist in the conditions of the global crisis.

Without reunification with Taiwan, China will not seize the strategic perspective and global initiative, losing them to the United States. This will return China to the bad cyclical nature of its history, the overcoming of which is aimed at a comprehensive, carefully structured and diverse strategy associated with the name of Xi Jinping, and Russia will have to live in the conditions of a new destabilization of a great partner, which we are accustomed to rely on the steady progress.

The obvious unacceptability of such a prospect for Russia, I think, will ensure its support for the necessary actions by China. Life/Entertain 2020-06-24T07:19:12.931Z
Beijing Healthbao supports "others' inspection" will not change color when passing through high and medium risk areas 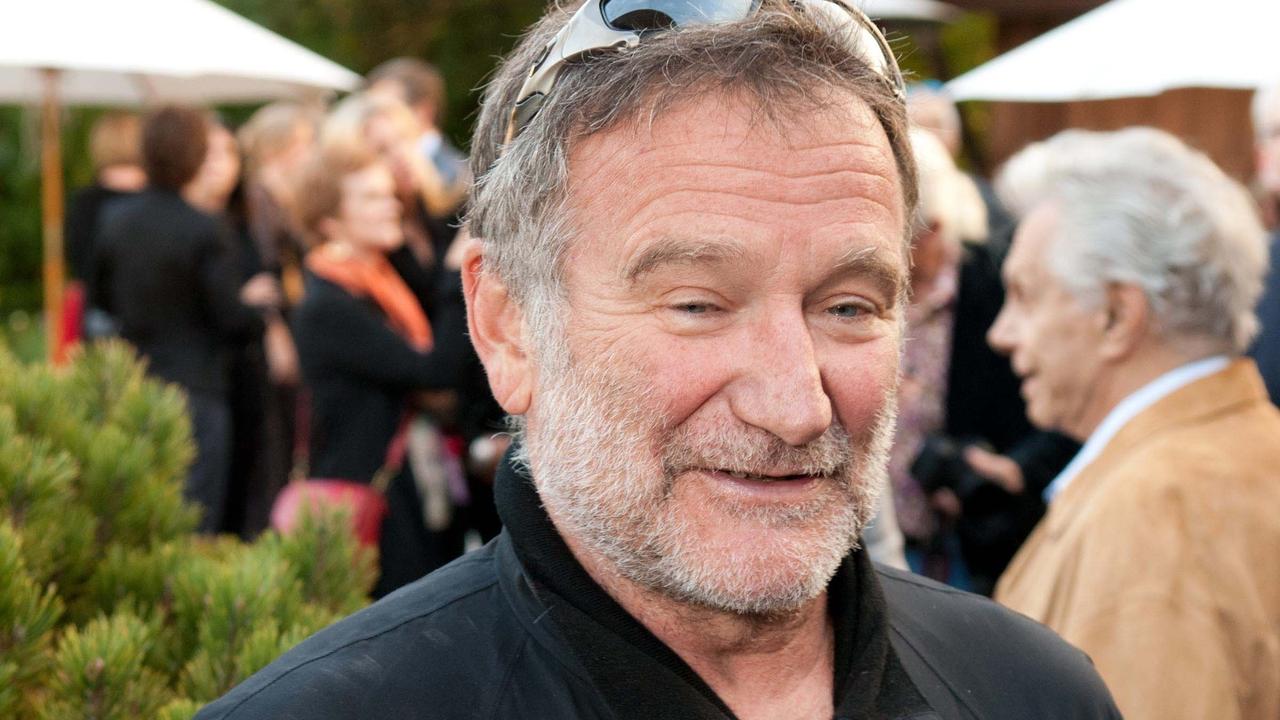 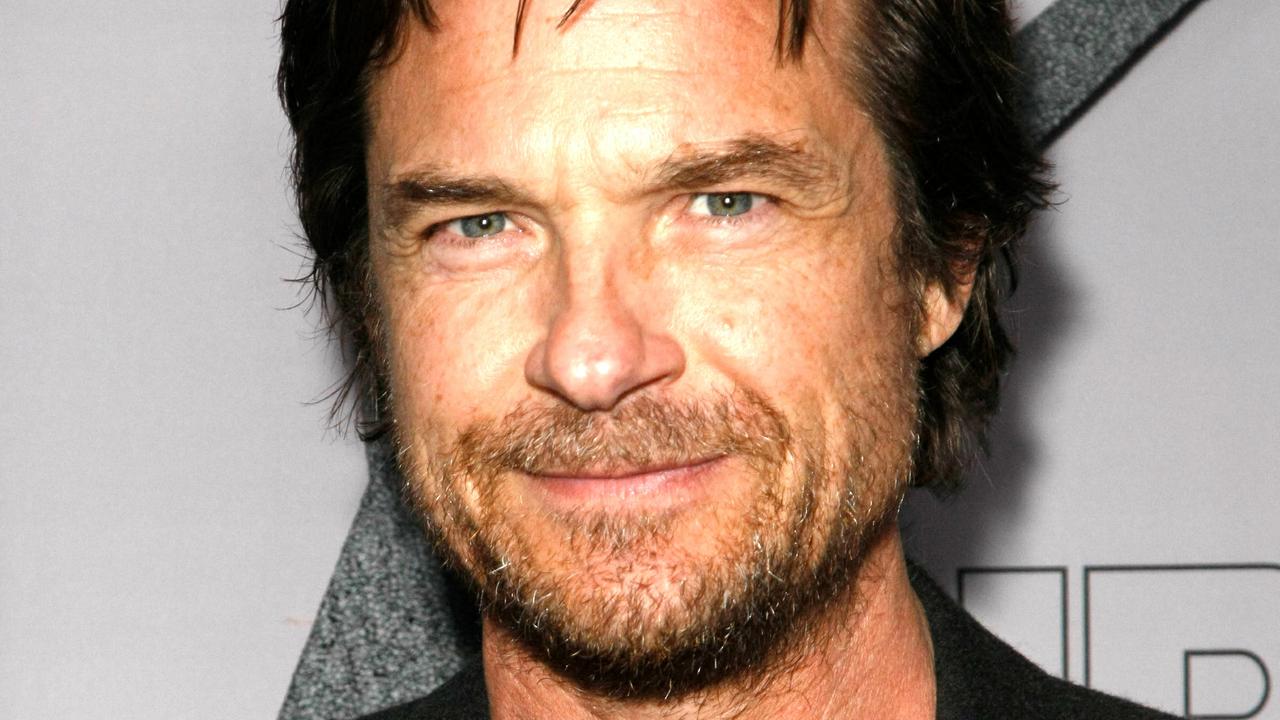 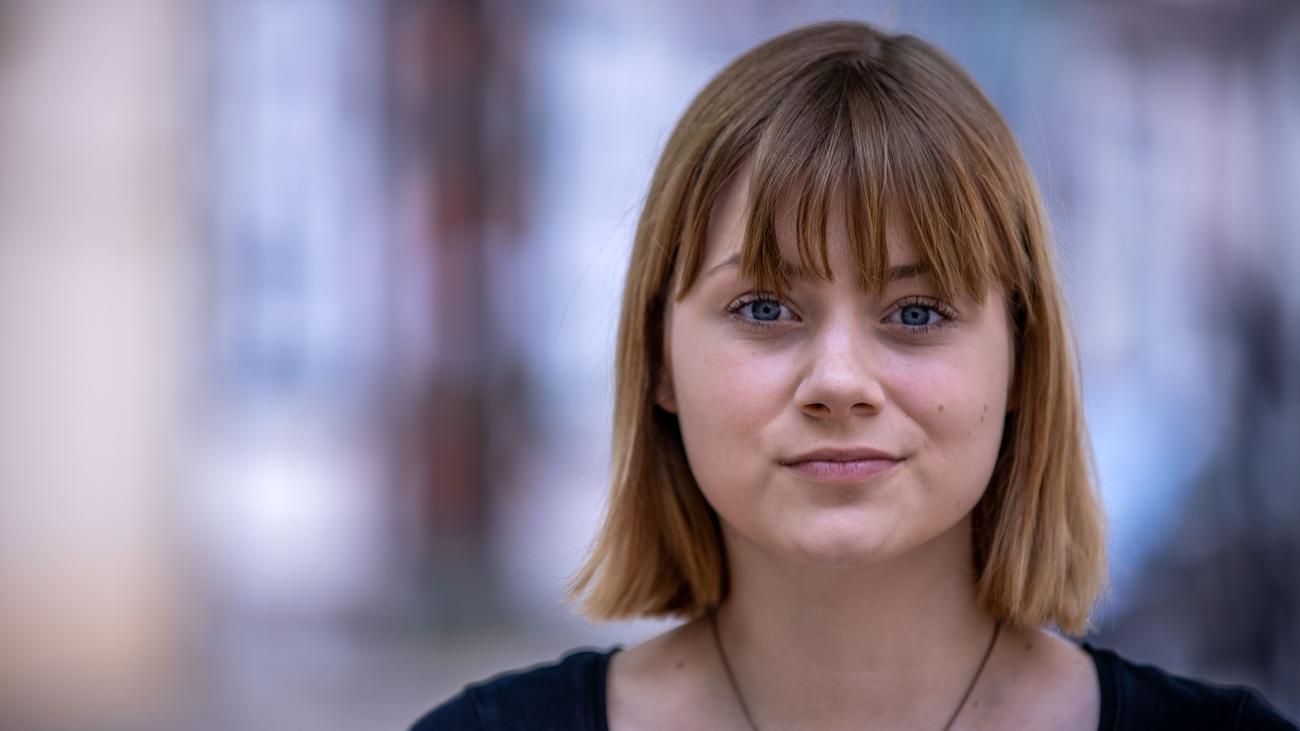