First he left the Met, now he says his engagement in Los Angeles and all performances there. He does it "with a heavy heart," according to Domingo, who is said to have molested women.

Following allegations of sexual harassment against him by several women, Plácido Domingo has left the opera in Los Angeles. He resigns from his post as director of the opera and cancel all scheduled performances, it said in a statement of the 78-year-old Spaniard, who were among others the Los Angeles Times and the New York Times . He does this with a "heavy heart", but given the recent allegations against him, this move is "in the best interest" for the opera house.

Just a week ago, Domingo had left the New York Metropolitan Opera shortly before a scheduled performance. He had asked the opera management for release from his duties and will not perform at the Met, the opera star announced.

Previously, several singers Domingo - in the course of the # MeToo movement against sexist and sexually assaultive behavior of influential men - have accused some decades ago assaults. After a first report of the news agency AP in mid-August, the Spanish singer had rejected the allegations of sexual assault.

The Los Angeles Opera thanked Domingo, who had run the house since 2003, and praised his "unprecedented and deep" contribution to the cultural life of the US metropolis. 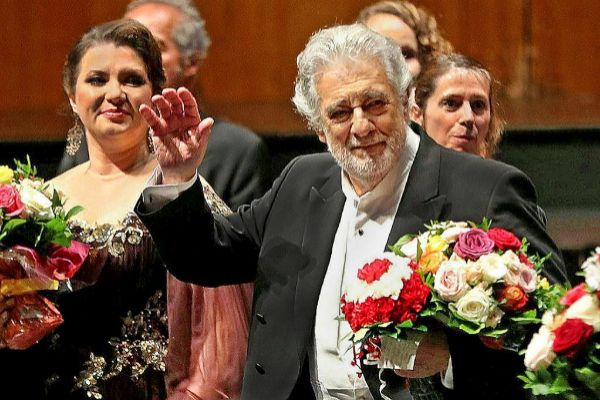 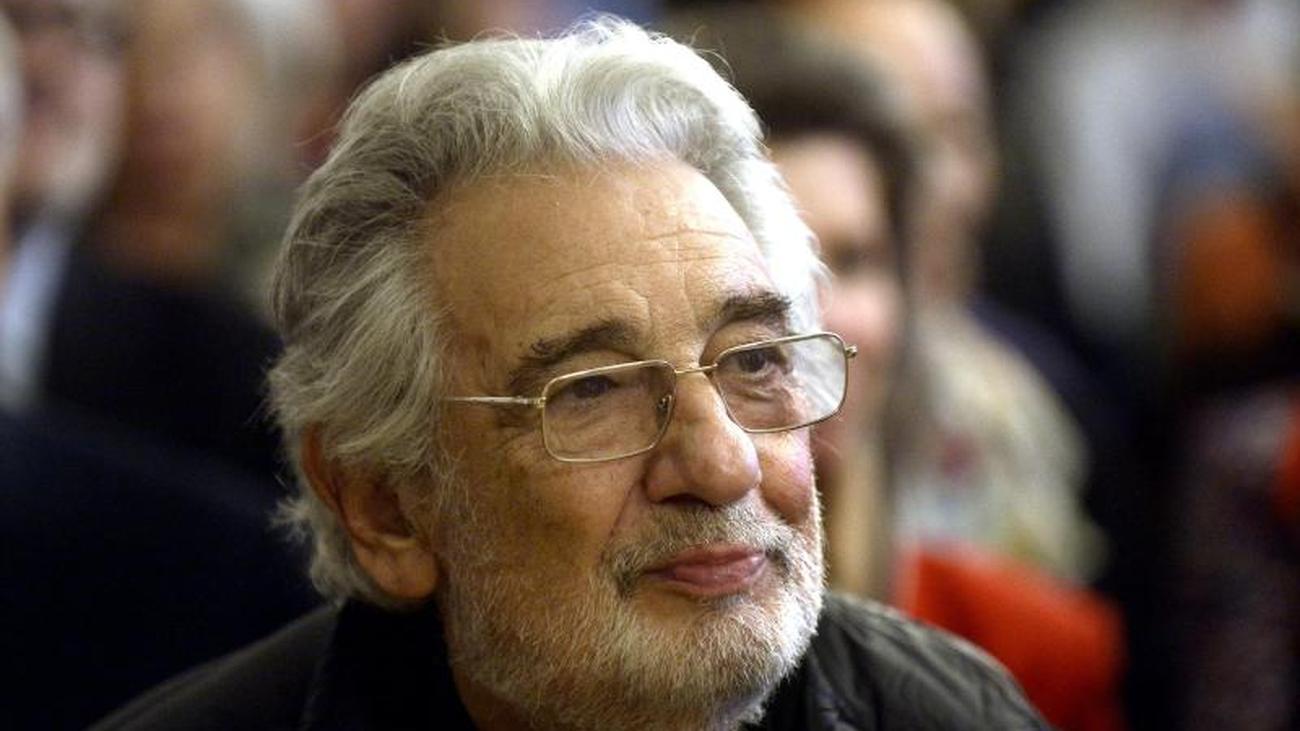 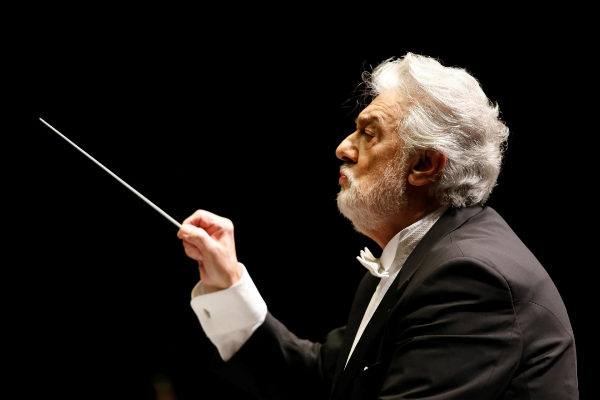 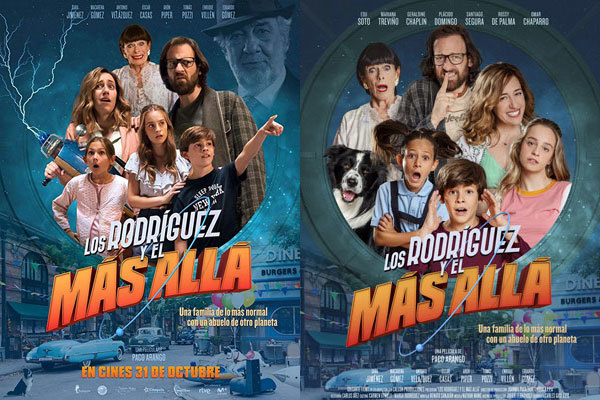 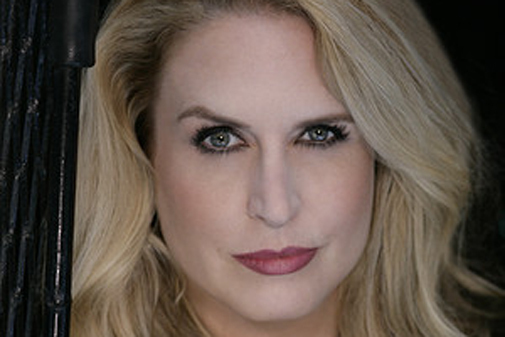 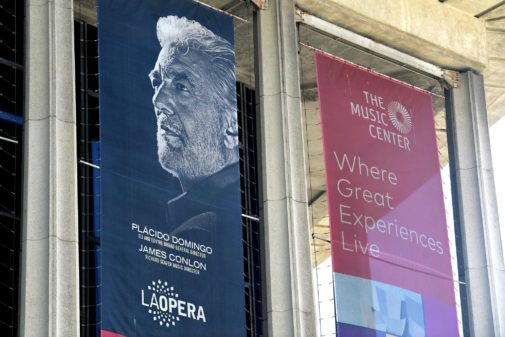 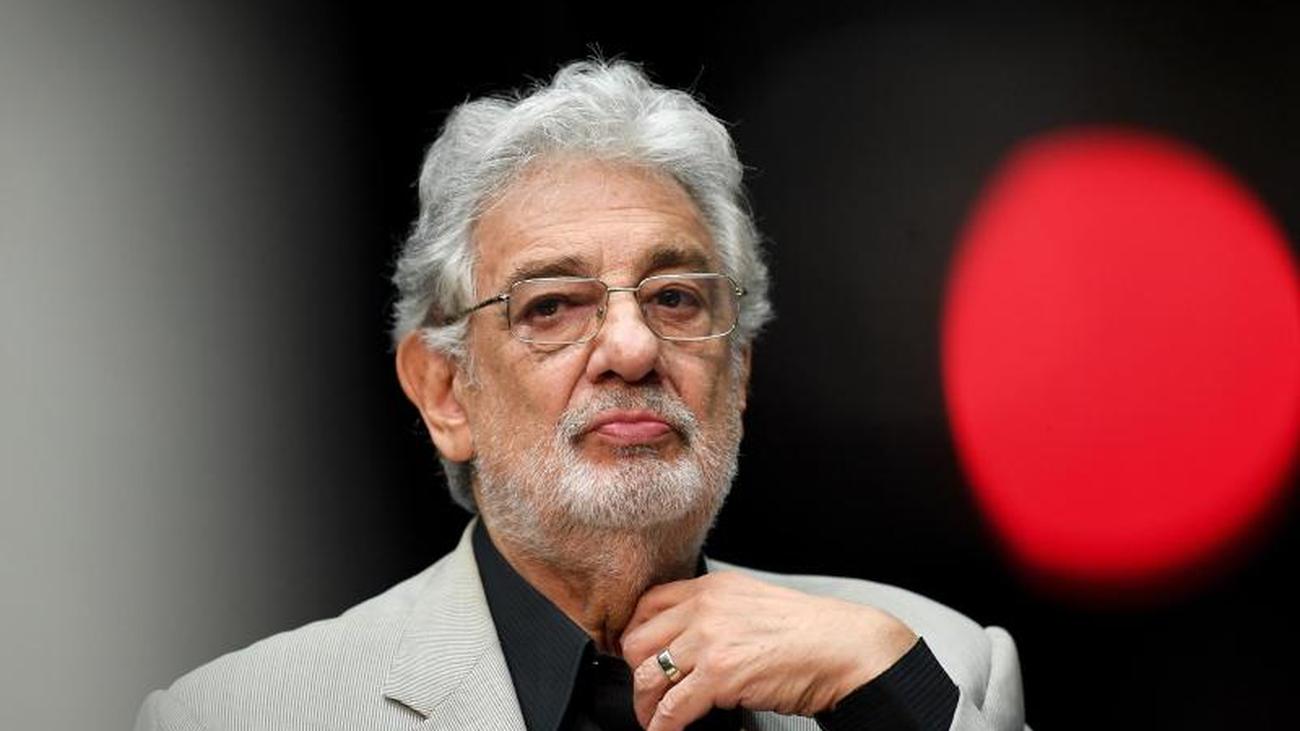 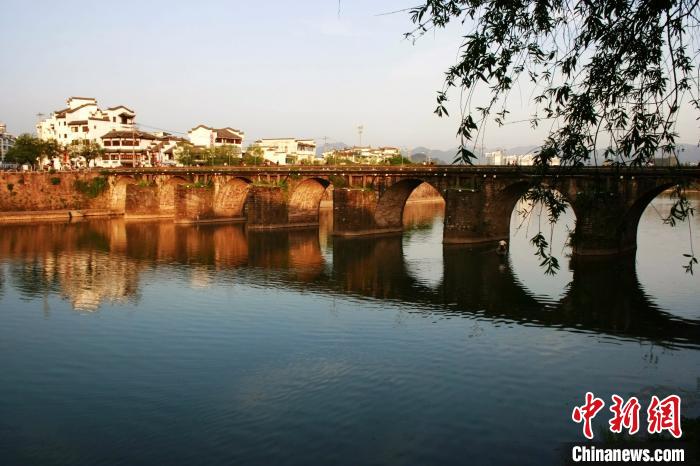 Life/Entertain 2020-07-14T03:54:02.508Z
Official response to the water damage to ancient bridges in the Ming Dynasty: repair as soon as possible