Earthquake: dead and injured after heavy quake in Pakistan

An earthquake in northeastern Pakistan killed and injured at least 32 others. Also in India and Afghanistan the earth trembled.

A strong earthquake shook the northeastern district of Mirpur in Pakistan's Kashmir region. So far, at least 32 people were killed, most of them, according to local officials in the district Mirpur. Accordingly, more 470 people were injured, 150 of them were in mortal danger.

The earthquake had particularly shaken Pakistan, but it was also felt in neighboring Afghanistan and India. According to Pakistani authorities, it had a magnitude of 5.8. The US earthquake observatory USGS gave the strength at 5.2. In social media, images were shared with massive damage to homes and roads, especially from the Kashmir region.

The quake center was located in the city of Jehlum, near the capital, Islamabad, and not far from the Pakistani-controlled part of the Kashmir region, according to the Pakistani meteorology office. In several states, including Rajasthan, Punjab and Haryana, people have stormed out of their homes and offices in panic, the Indian news agency PTI reported. Also in the Indian part of Kashmir the earth shook, but at first there were no reports about heavy damages, as the local civil protection announced.

Meanwhile, extensive rescue work has started. Officials said they would be hampered by road damage and heavy rain. In several Pakistani cities, residents ran in panic on the street. The quake caused huge cracks in the streets where cars sank. Pakistani chief meteorologist Muhammad Riaz said the quake had occurred at a depth of ten kilometers and was felt almost everywhere in the province of Punjab. The Pakistani army sent aircraft and medical aid to the disaster area.

Earthquakes are very common in the region

Earthquakes are very common in the region. In October 2015, a magnitude 7.5 earthquake shook Afghanistan and Pakistan. It killed around 400 people, numerous buildings collapsed. Ten years earlier, a magnitude 7.6 quake in Pakistan-controlled Kashmir had killed more than 75,000 people; 3.5 million people lost their homes.

Kashmir has been divided since the independence of British India in 1947 and a war between India and Pakistan. However, the region in the Himalayas is still being fully exploited by both nuclear powers. In recent weeks, tensions in the region have worsened again after New Delhi abolished the special status of autonomy rights for the state of Jammu and Kashmir, which had previously been defined in the Indian constitution, in early August. 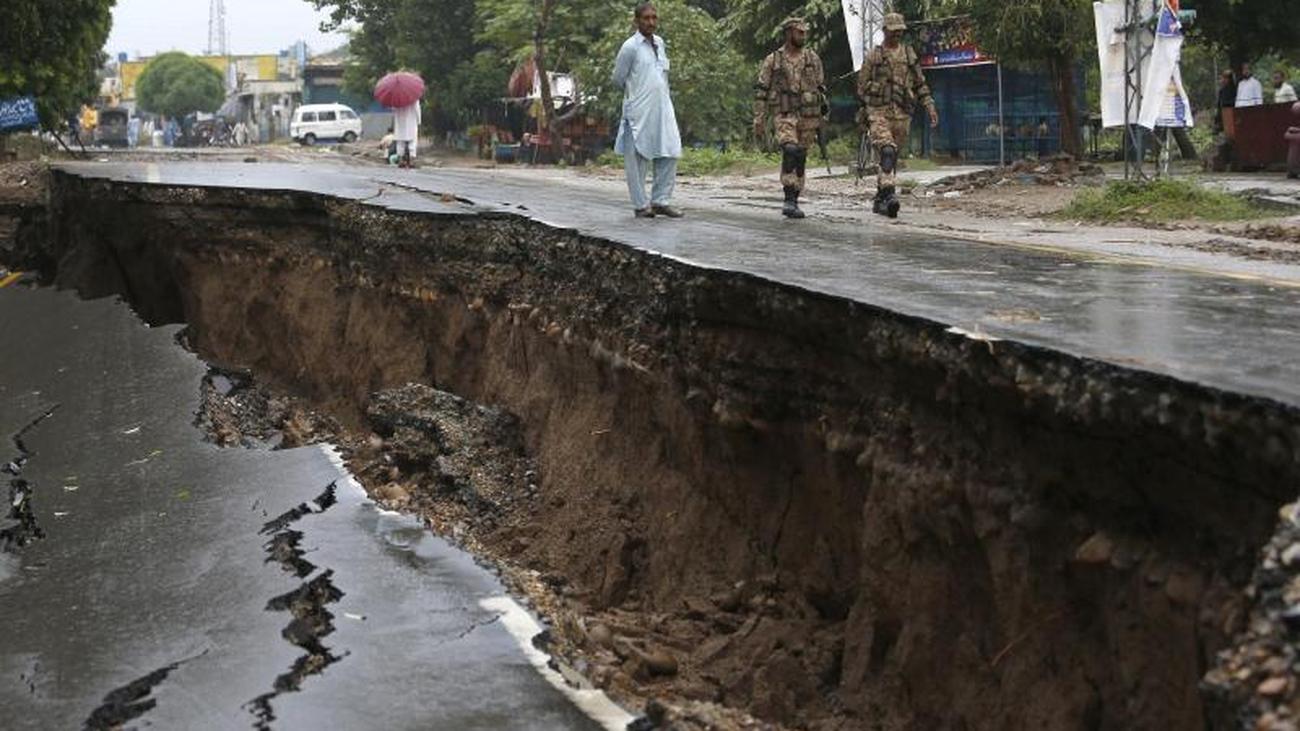 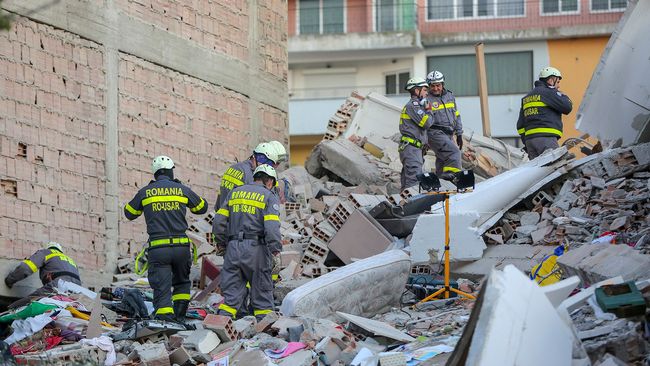 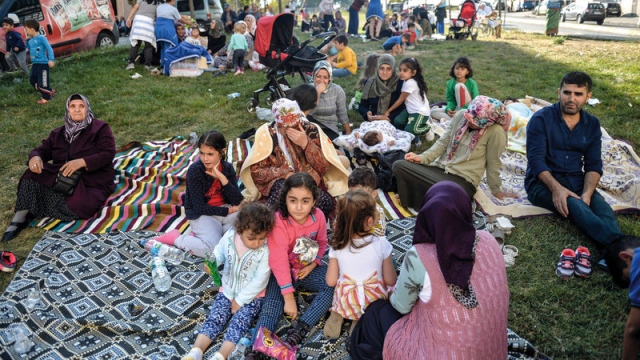