In a trial that appealed to a free journalist that a member of the city councilor Tachikawa, who protects the public from NHK, was hurt by an Internet article ...

The Chiba District Court Matsudo Branch said that it was an illegal act in a trial that appealed to a free journalist that a member of the Tachikawa city councilor who protects the public from NHK was hurt by an Internet article. Ordered compensation of more than 780,000 yen.

Mr. Kubota, a member of the Tachikawa City Council, a party that protects the public from NHK, wrote in an article on the Internet that "Tachikawa City does not have a living" etc. We appealed to Mr. Chidai for a 2 million yen reward.

On the other hand, Mr. Chidai said that Mr. Kubota made a trial for the purpose of imposing an economic burden while knowing that the claim was not accepted, conversely, compensation of over 1.2 million yen including consolation fees etc. I asked.

Judge Ejiri of the Matsudo branch of the Chiba District Court decided on 19th of this month that “materials supporting the living situation have not been submitted other than the resident's card” and that it was not defamation.

On top of that, he has released a video showing that Tachibana is not a court that aimed for a win, but a court that would cause economic damage. I ordered Mr. Kubota to compensate more than 780,000 yen.

On the 24th, Mr. Chidai held a conference in Chiyoda-ku, Tokyo on the 24th and said, “The failure to criticize political parties and members of the parliament is fatal for democracy and important for protecting democracy.” .

Life/Entertain 2020-06-10T06:24:36.727Z
Zhumadian's final judgment in the case of "the missing girl gave birth to father and son three children": the principal was sentenced to 15 years

Life/Entertain 2020-07-16T07:45:32.613Z
The Tokyo District Court ordering compensation for the company of the captain of a small plane crash in Tokyo Chofu 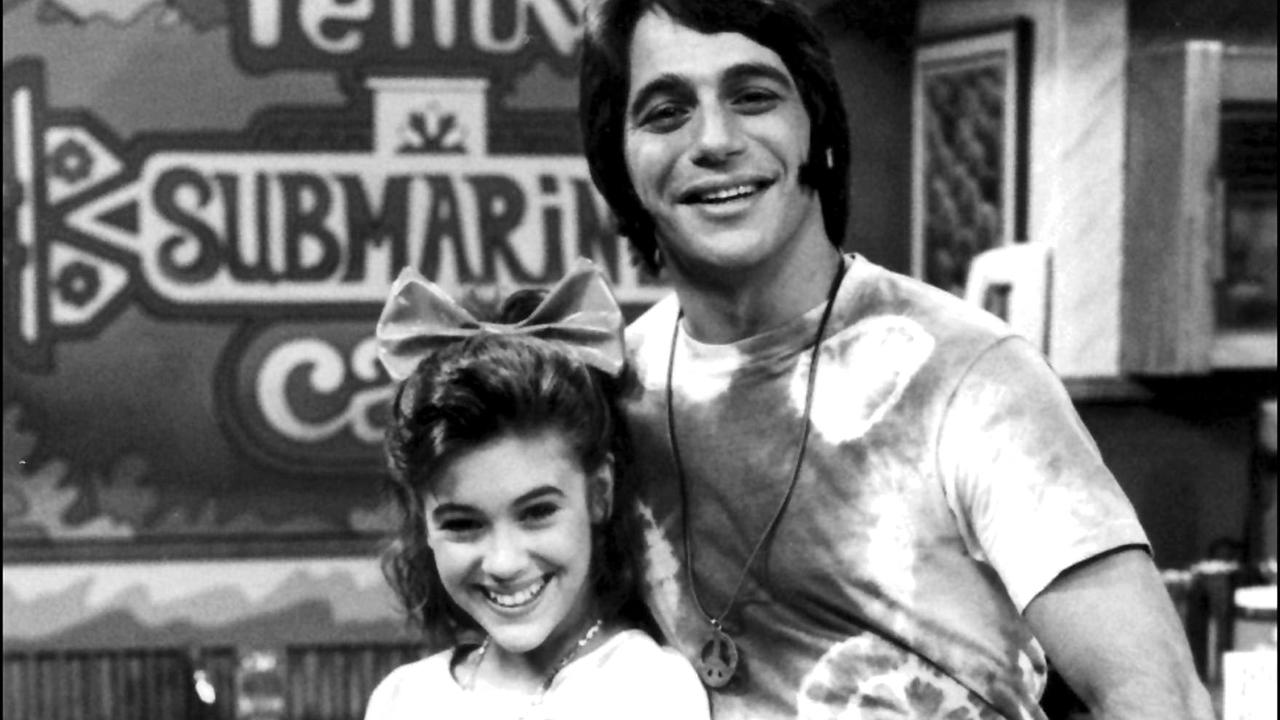 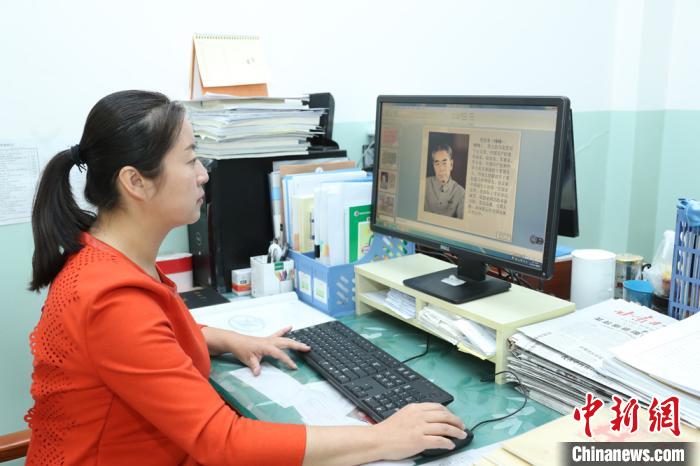