Ricardo Darín: "You say someone is a pedophile and that guy will spend his life trying to clean himself"

"Twentieth century, cambalache / problematic and feverish. / He who does not cry does not breastfeed / and he who does not eager is a gil." That voice, "gil", that our grandparents sang in the old tango has a 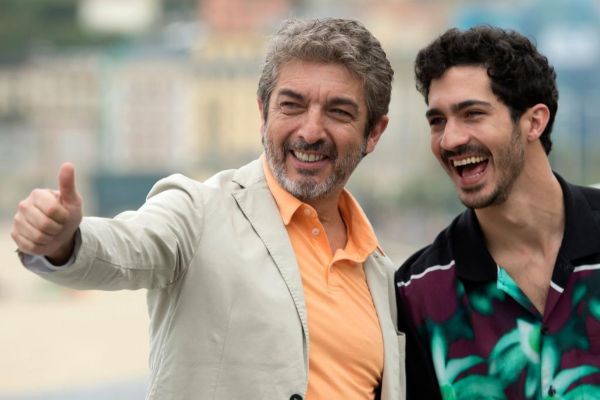 "Twentieth century, cambalache / problematic and feverish. / He who does not cry does not breastfeed / and he who does not eager is a gil." That voice, "gil", that our grandparents sang in the old tango has a difficult translation outside of lunfardo. He is not an asshole, not innocent, not a loser, not even a pardillo. Or it is something of all that, because all of us who don't send are a little bit gile.

That is why the meaning of the word was so well understood during the screening yesterday at the San Sebastian Film Festival (in the official section, but out of competition) of La odisea de los giles , Sebastian Borensztein's film based on a novel by Eduardo Sacheri titled

The night of the Usina , and set in the Argentine corralito: a group of cooperatives deposit all their savings in an account just before the government limited the withdrawal of cash, in 2001. From there, they will join to recover their money from the hands of the powerful. The film, which has been a phenomenon in his country, is the first in which Ricardo Darín and his son 'Chino' play the progenitor and offspring in fiction.

Darín Sr. explains that "when it comes to this collapse, it seems that it is only about money. And, in reality, there are much more, more painful things to lose than materials . This fable may serve to feel certain emotional repair. "

And he continues: "The citizens of the world, in general, we are not very respected. In many aspects. We are always enduring Attacks . That is why the stories of revenge, reparation or whatever we want to call them always inflame the spirit, because in one way or another it is what we all feel. "

There is a moment in the film that shows how, at that time, the powerful passed information to each other that caused them not to suffer the 'corralito' with the same virulence as the people of the street. And that importance of the information connects with experiences lived by Ricardo Darín himself, as when he was accused of "mistreatment" by an actress (Valeria Bertuccelli) with whom he shared a cast in a play. "Before we had a tool that was the maturation of a data and check whether it was true or not," says the actor. " Now the immediacy produces a multiplication of the astronomical data that is very difficult to stop. You are going to say now that the fact that one here is a pedophile came to you and that guy is going to spend his life trying to clean that up. If he is famous, not even talking. Someone decides to give a blow and turn to anyone, he goes and throws a bucket of shit. And it's over. "

For the protagonist of Nine Queens , "fighting that is like doing it against the windmills. That thing that is said so many times that it lies, that something remains. We have a big problem in front of that. I imagine that journalism is happening for a very difficult stage . Because it is the biggest business of the time: the guys who control the information have it all, "he says. "Or, as they say in the movie: who has the data, has the power," said his son then. "And he who does not, trusts the bank manager he trusted all his life, grabs his savings and puts it in a checking account from which he cannot be taken out," his father shrugs.

Even so, and despite all the long history of disasters and crises in Argentina, Darin always has a reading with a smile: "Who knows if that will not be our main characteristic, to be reborn all the time ". 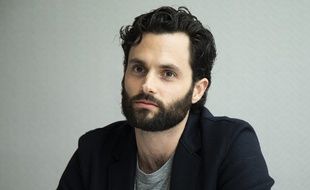 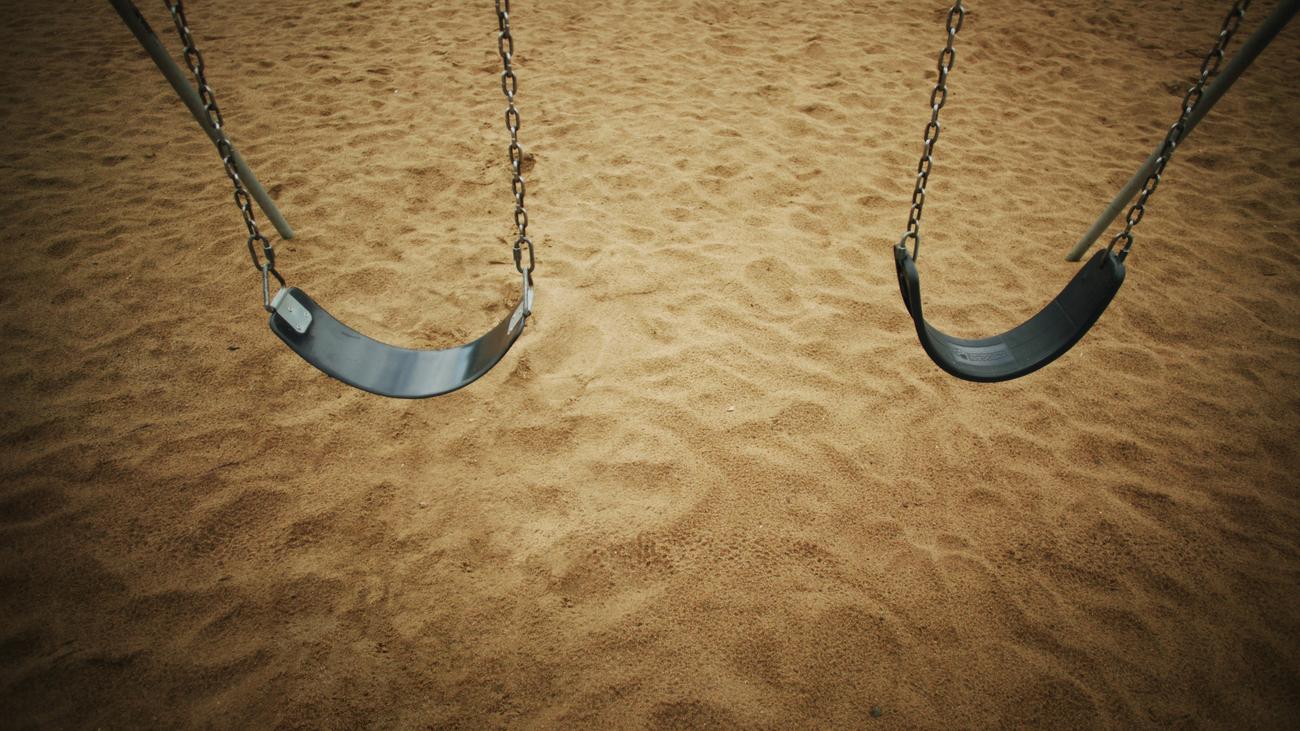 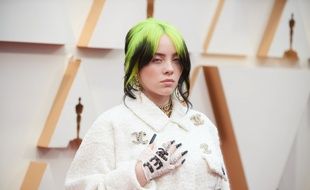