Morocco has witnessed the killing of a father to his 14-year-old teenager after stabbing him with scissors following a dispute between them over how to shave his hair. Poetry, his son demanded b

Morocco witnessed the killing of a father to his teenage son who is 14 years; after stabbing him with scissors; after a dispute broke out between them, over the way to shave his hair.

In detail, the teenager shaved his hair in an unconventional way.

The son refused and a dispute with his father brought scissors, so shaving his hair the way he wants, which was not accepted by the son, went into a fight with him, to draw a father stabbed scissors, hit his son in his kidney.

After that, the father did not pay much attention to the wound that afflicted his son, where he only treated him in a normal way, but the next day after the injury the son fell into a coma.

The teenager was diagnosed with internal bleeding and damaged his kidney immediately after being stabbed, where he was placed in intensive care, and then died of his wounds. 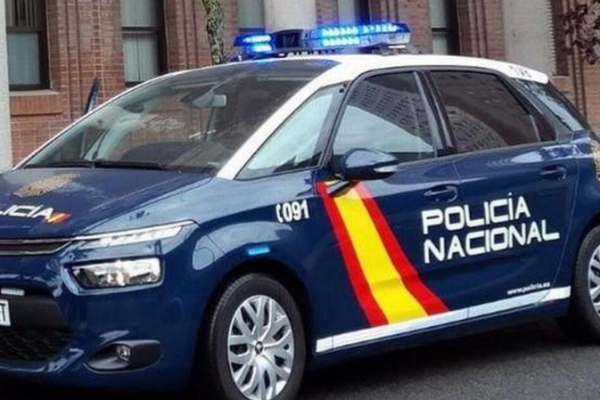 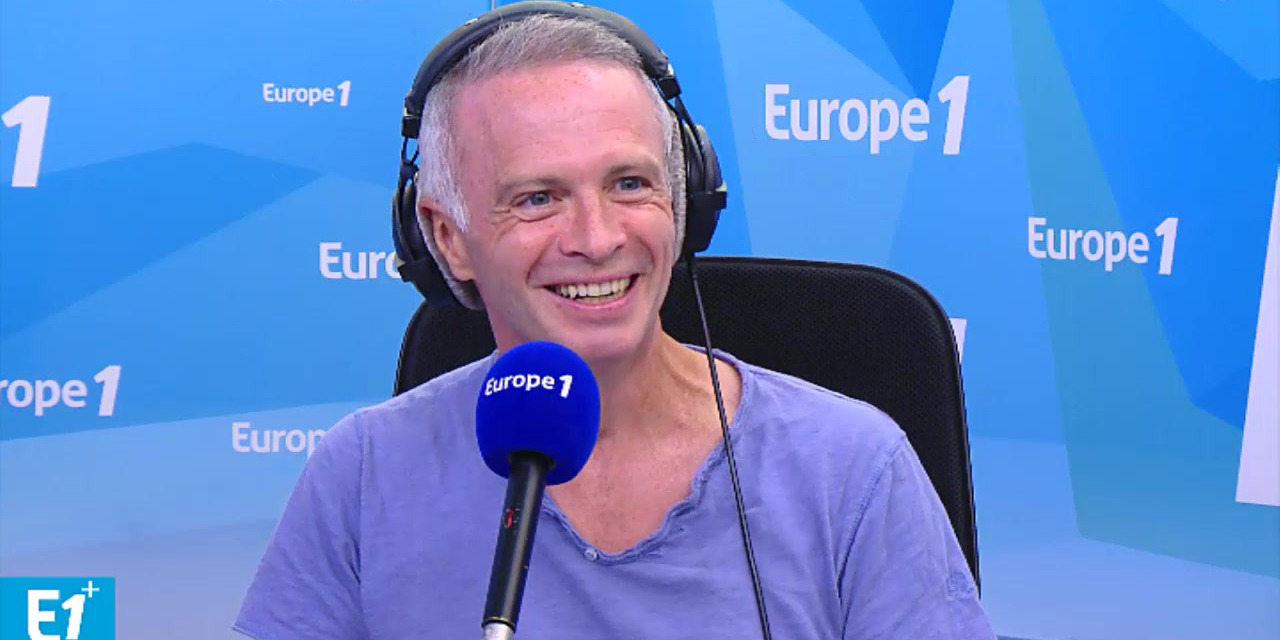 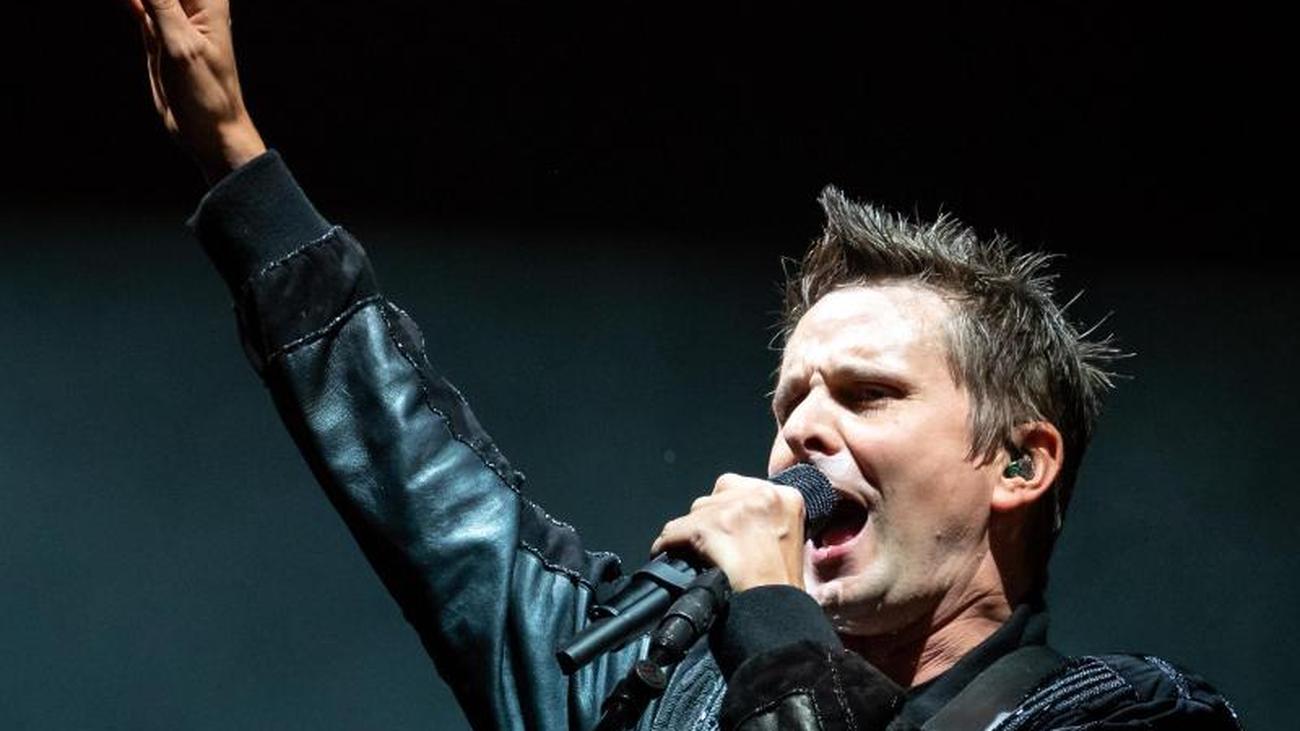 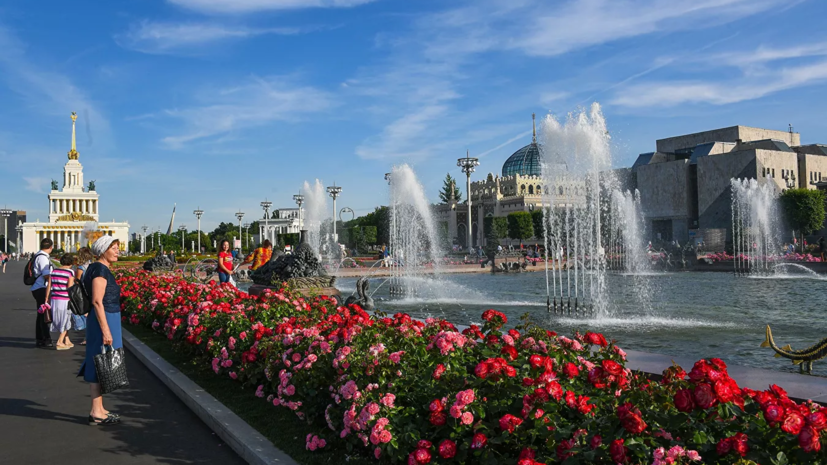 Life/Entertain 2020-07-04T08:27:16.918Z
The six months in Russia became the warmest in the history of meteorological observations

Life/Entertain 2020-07-04T08:24:45.485Z
Governor of Tokyo Koike "Please refrain from moving to other prefectures that are not urgently needed"