In the Moscow region declared a "yellow" level of weather hazard

In the Moscow region, a “yellow” level of weather danger is declared due to increased wind. 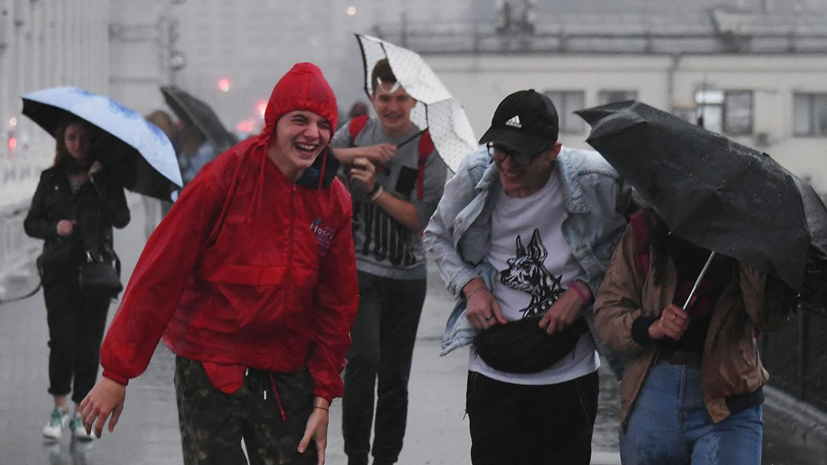 According to the Hydrometeorological Center, the "yellow" level of weather danger due to declared in Moscow and Moscow Region until 21:00 on September 23 due to strong winds.

“The weather is potentially dangerous,” the report said.

Earlier it was reported that weather forecasters predict negative night temperatures in Moscow and the region. 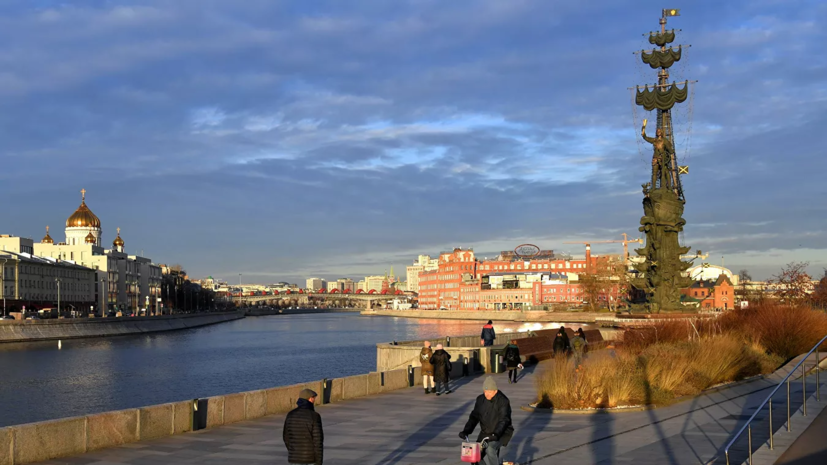 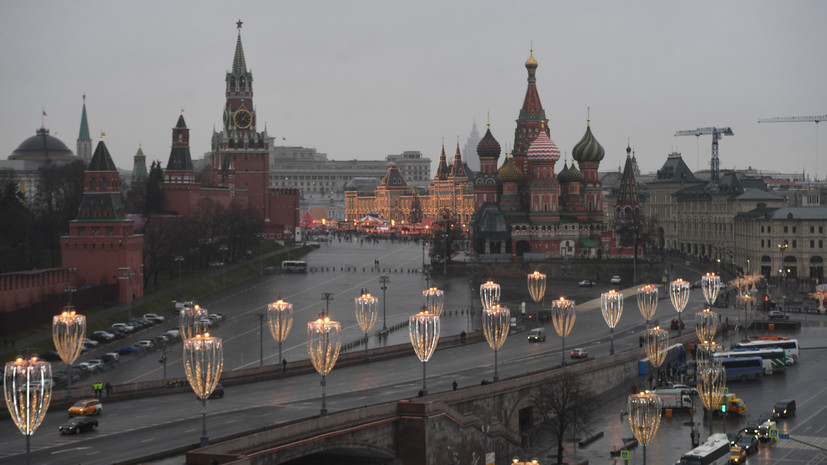 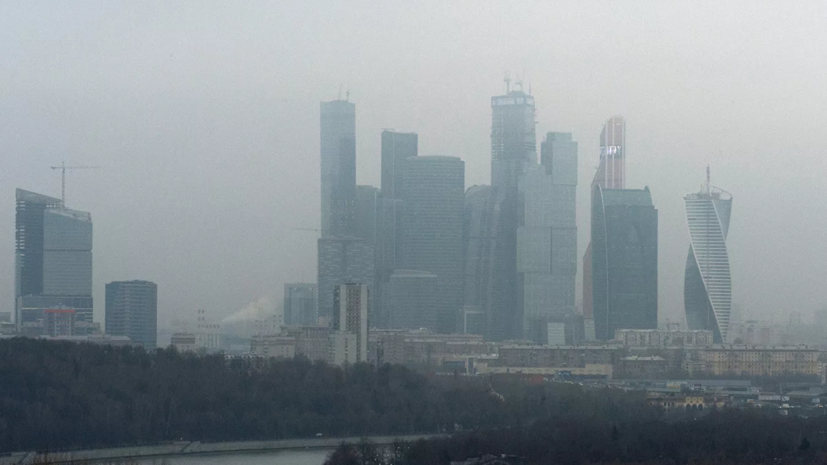 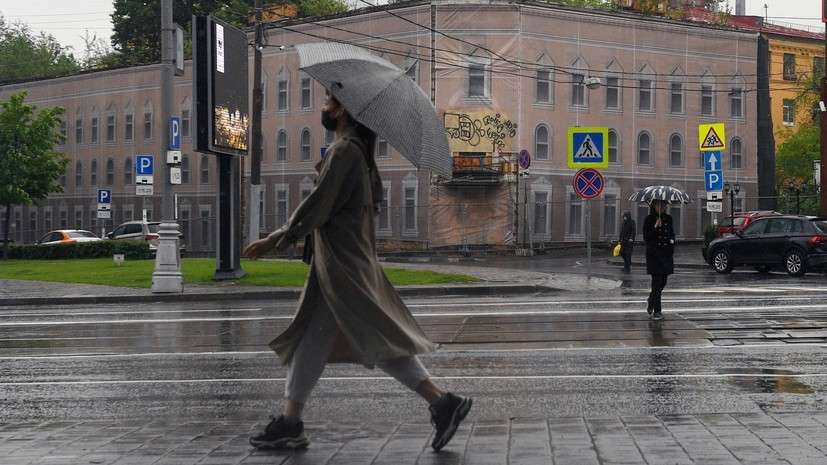 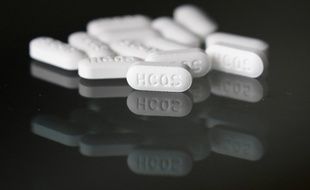 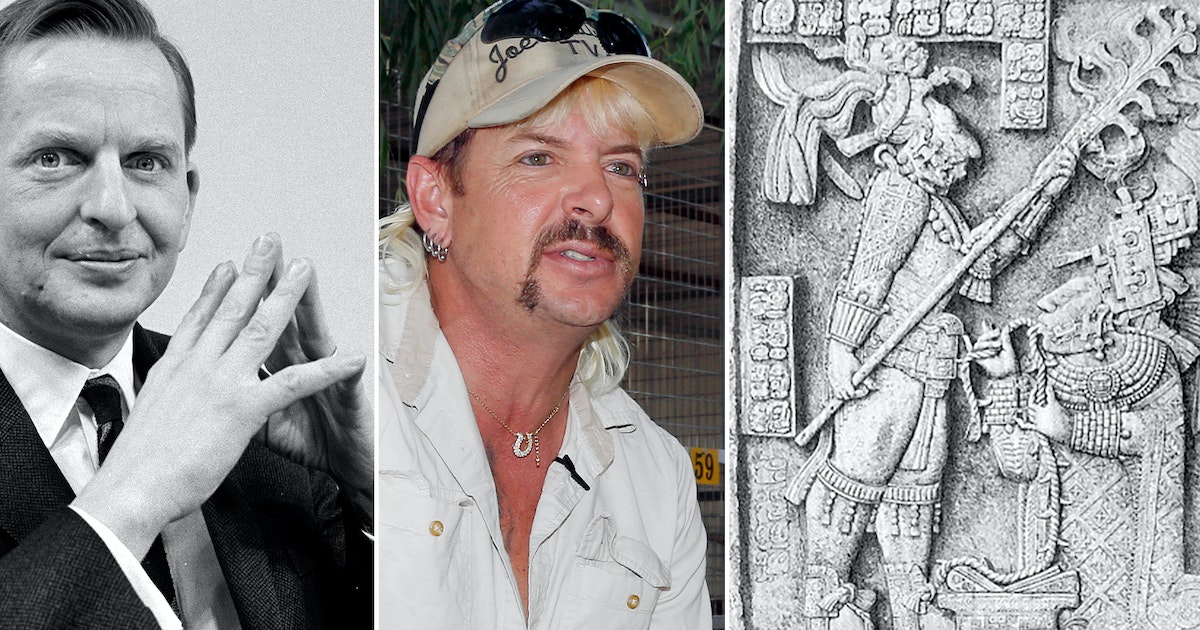 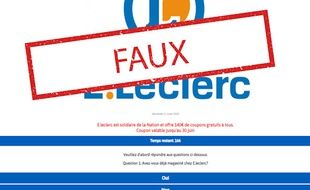 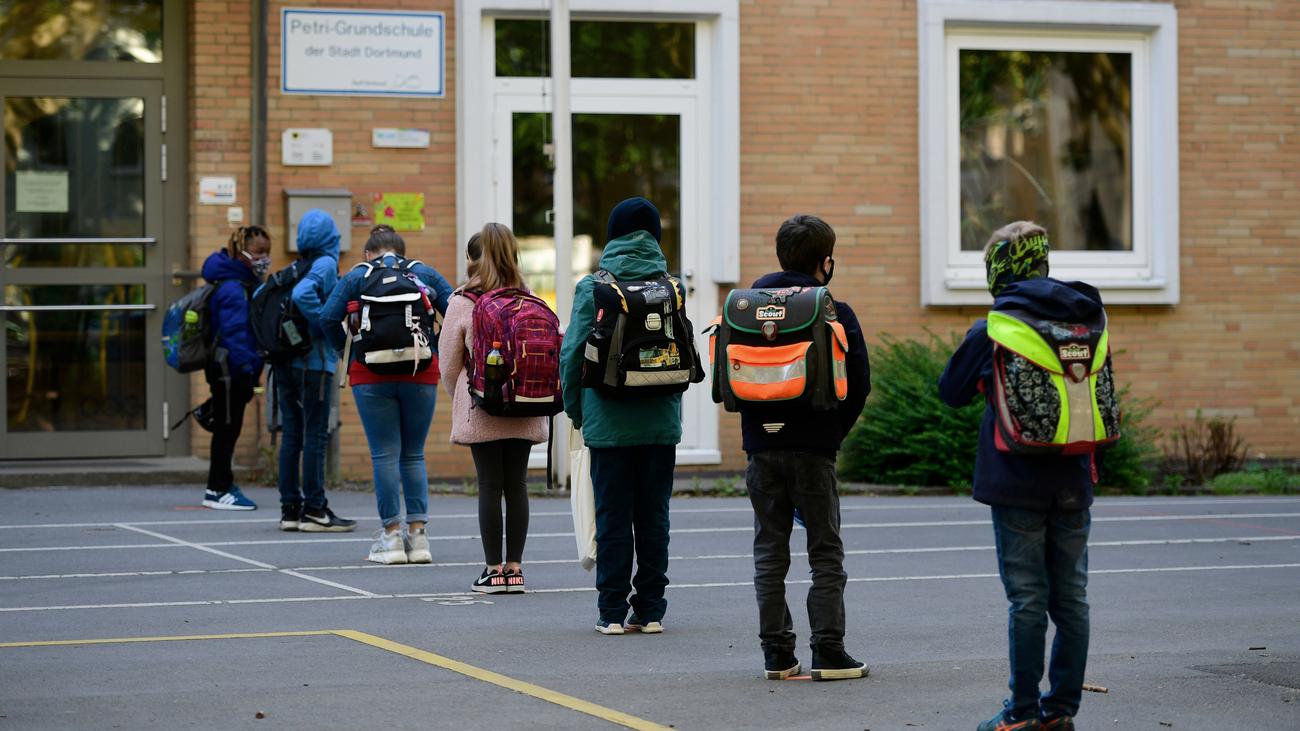 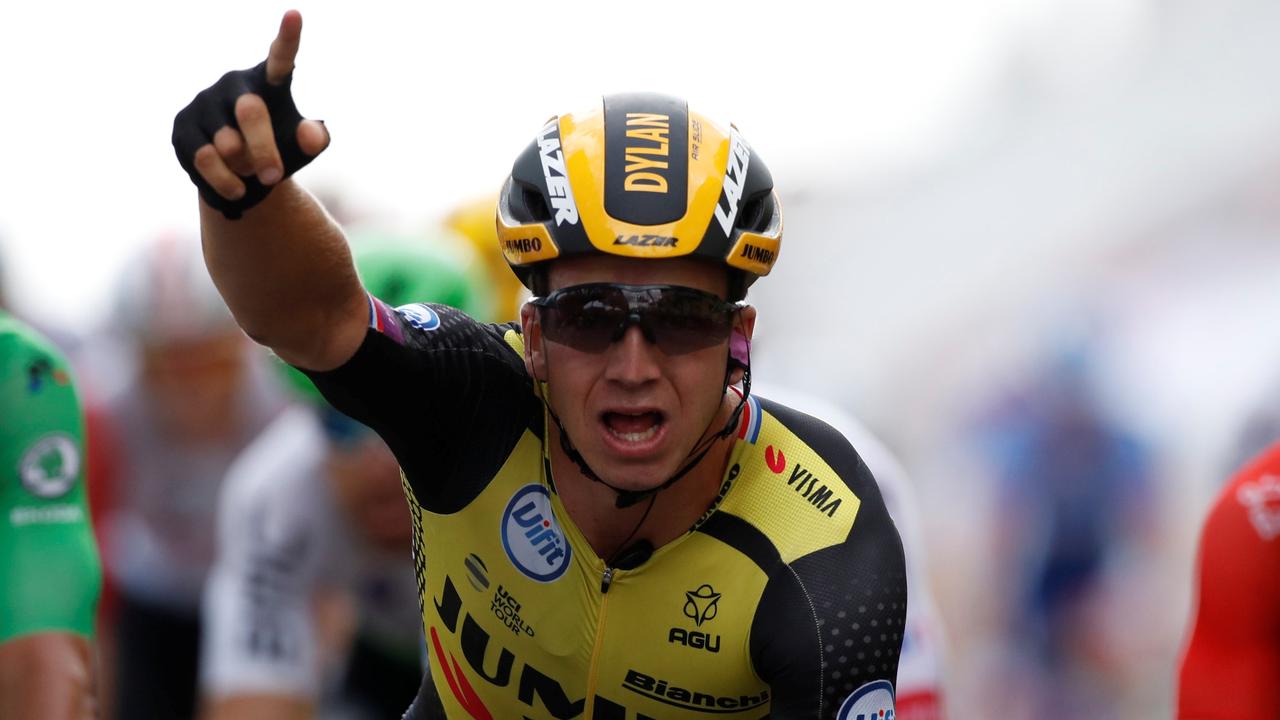 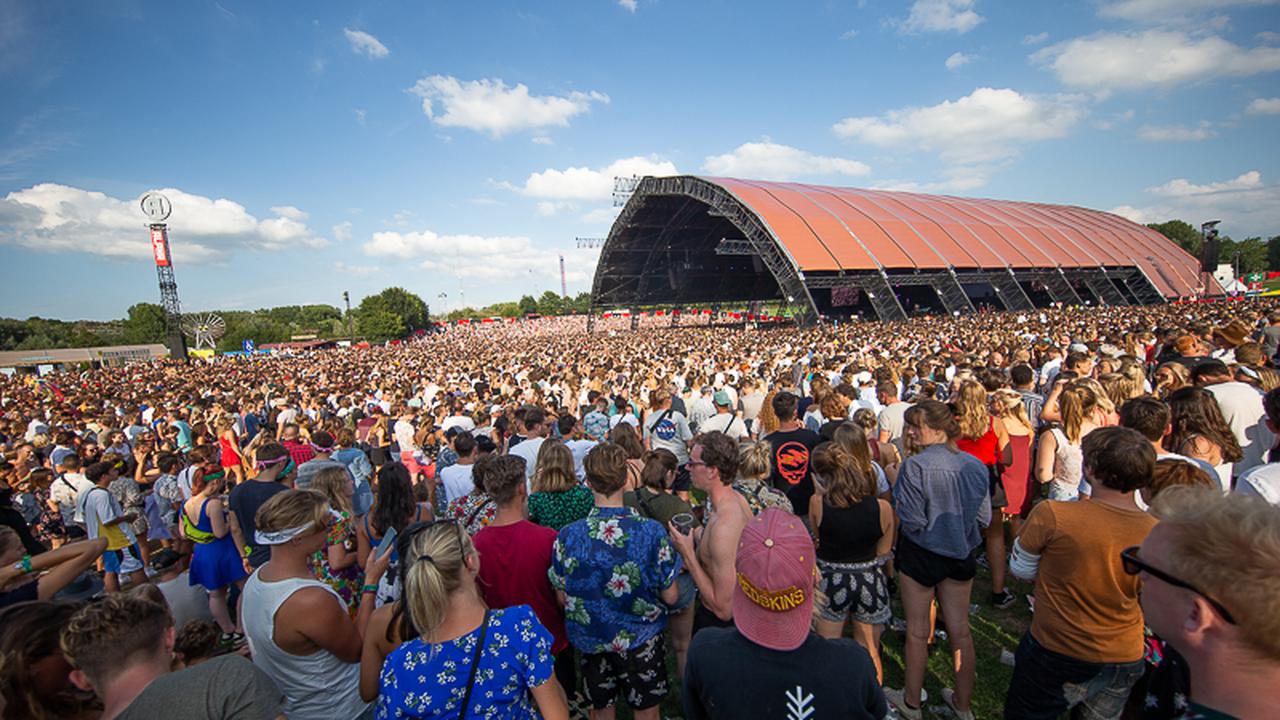 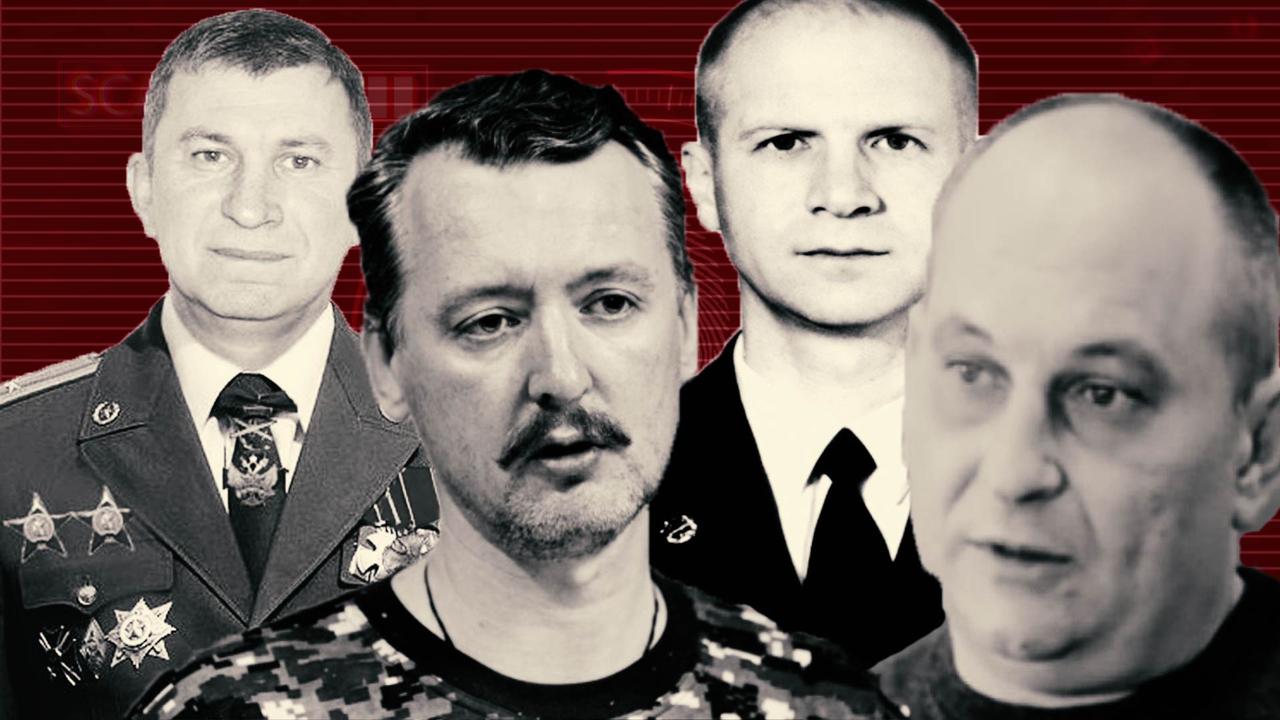 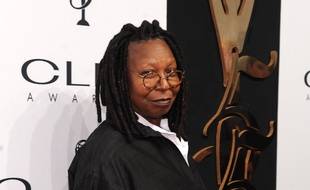 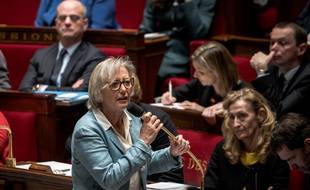 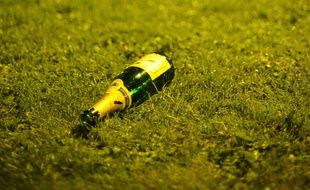