Game of Thrones: in pursuit of a memorable goodbye in the Emmy

It is one of the most watched and revered series in the history of television, perhaps the greatest exponent of this second golden era of the small screen. That is why it is expected that this n 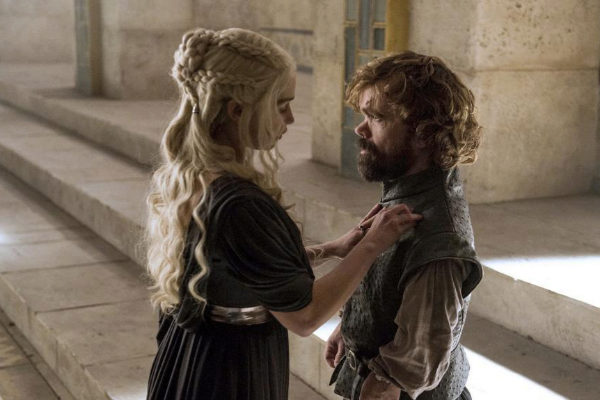 It is one of the most watched and revered series in the history of television, perhaps the greatest exponent of this second golden era of the small screen . That is why it is expected that tonight the foreseeable climax will take place, a new evening of absolute understanding with the Emmy. Game of Thrones seeks to say goodbye in a big way, surpassing itself, and aiming, in passing, a new record.

You will get it if you win three prizes during the delivery ceremony of the Television Academy at the Microsoft Theater in Los Angeles . With 10 in his pocket after the previous days dedicated to the technical sections , he needs those three awards to overcome the previous mark, the 12 that took the same creation of HBO in 2015 for its fifth season.

In principle it has been done, according to an overwhelming majority of forecasts. The bet of the industry is firm on its options to take the Emmy to better drama, even after an eighth and last season somewhat disappointing and controversial among its hosts of unconditional. If this is not achieved, the next one in the order of favorites is another HBO series, Sucession , which aspires to the scepter after two seasons on the air. Whatever happens, the creation based on the novels of George RR Martin is already the most awarded in the history of the awards with 57 and 161 nominations.

In general, the prestigious cable channel will depart tonight with the wind in favor. HBO has regained its usual leadership against Netflix with a considerable margin, 20 more nominations and a new general record, 137, boosted by Game of Thrones and the success of Chernobyl , the miniseries that won 19 nominations.

Also Barry , with 17, has done his part, a cause that has been added Last Week with John Oliver and other products such as True Detective, Sharp Objects , the aforementioned Succession or the controversial documentary about the alleged abuse of children of Michael Jackson , Leaving Neverland .

Netflix, for its part, has part of its hopes placed in the 16 nominations of one of its new proposals, When They See Us , by Ava DuVernay, and in the Russian comedy Russian Doll , Our Planet and the drama Ozark .

It can also be a memorable night in the field of comedy. Veep says goodbye, another series that has almost never missed his appointment with the glory granted by these awards. He won the best comedy statuette for three consecutive years and now returns after the break due to breast cancer suffered by its protagonist, Julia Louis-Dreyfuss, winner of six Emmy playing Selina Meyer. This year she is nominated again and is a favorite. It seems like an interesting battle between last year's winner, The Wonderful Mrs. Maisel , and the last season of HBO's political satire.

In the individual category, Sandra Oh starts as a favorite in the category of best drama actress for Killing Eve , in a section that will include Emilia Clarke, Mandy Moore, Jodie Comer, Laura Linney and Viola Davis. Notable is the absence of Julia Roberts for her role in Homecoming , a series of Amazon Prime.

In the men's section Jason Bateman, Sterling K. Brown, Kit Harington, Bob Odenkirk, Billy Porter and Milo Ventimiglia will fight for the award for best dramatic actor, with a slight advantage for the protagonist of Pose .

Eye to Peter Dinklage, who could be done with his fourth Emmy as best supporting actor for his role in Game of Thrones, one of the 32 nominations with which the world of Essos and Westeros begins. By force, it must be your last great night.

Fall 2019The essential series to watch this fall

Television Sergio Ramos: "I have more seasons with Amazon than with Real Madrid" 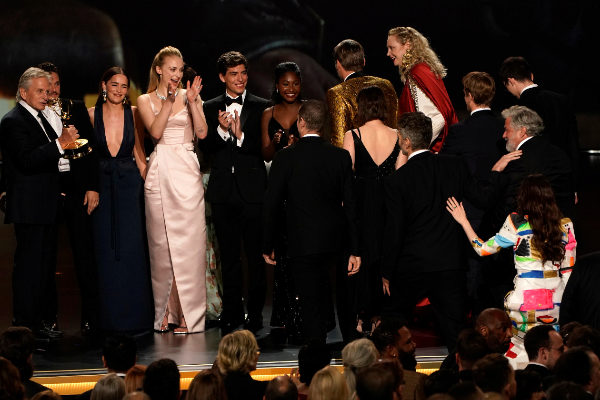 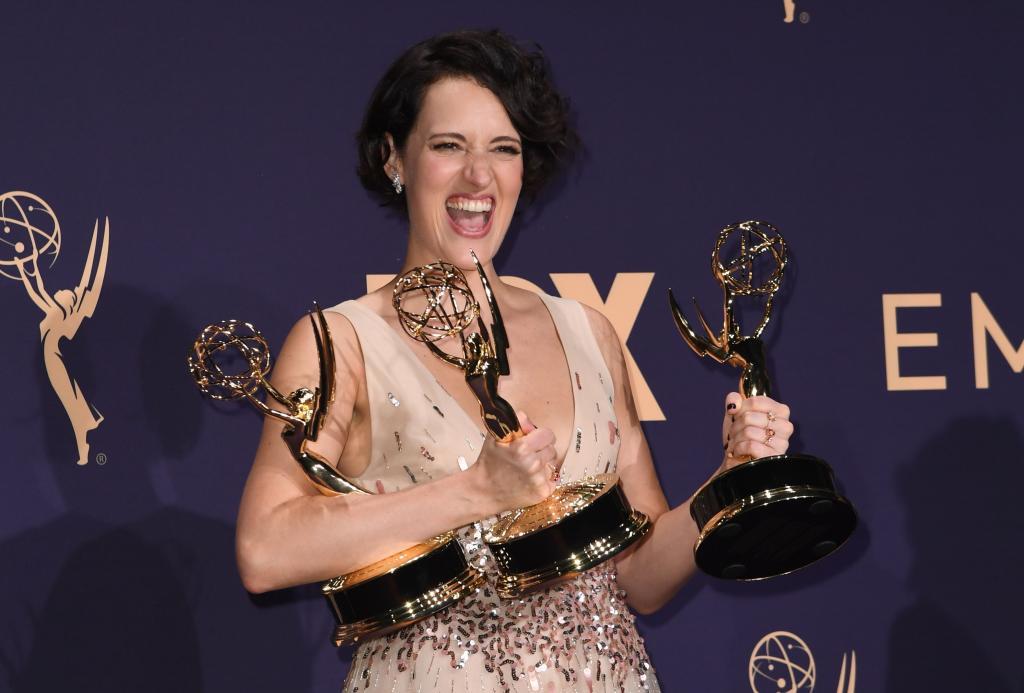