Costa-Gavras: "Unlike the left, the right knows what it wants"

He likes the prizes to Costa-Gavras (Athens, 1933). Or, at least, they don't dislike you. This year, in addition to that of Venice just a few weeks ago and the Donostia that yesterday e 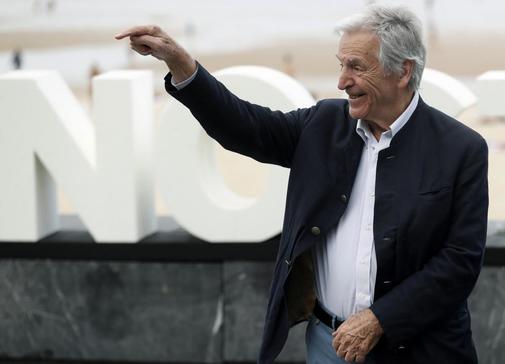 He likes the prizes to Costa-Gavras (Athens, 1933). Or, at least, they don't dislike you. This year, in addition to that of Venice just a few weeks ago and the Donostia that yesterday gave him the San Sebastian Festival, he will also receive another one of the European Film Academy at the end of the year. Just a moment. " Is that true? Well, I had no idea of ​​the latter. I have to talk to my wife, " he says. And it breaks to laugh. The now legendary director of essential political film titles such as Z , State of siege or Disappeared returns to attack now with Behavior as adults , a dissection of the Greek crisis of 2015 from the hand of the defeated minister Yanis Varoufakis. "I was sure that I wanted to tell that story. But I didn't know how to do it until I came across Varoufakis' book . What interests me is that it offers the point of view of a resistant and my cinema, forever, is that: an exercise in resistance, "he says resoundingly and, for now, he leaves it there.

The director is aware that he lands in Spain at a time, at least, delicate. Or, better, delicate for the left (PSOE and Podemos) unable to avoid new elections. "That is a problem of birth of the left. In fact, there is not one left, but many left , in the plural," he says by way of preamble. And he continues: "And it does not seem that we learn. Every time something similar happens to what has happened in Spain now there is a catastrophe. But there is no way. It would be necessary to find a midpoint to start changing things. The day the left learn that you can not change reality suddenly we will have advanced a lot. It is not worth going out to the street to shout 'They will not pass', because they spend all the time. " And at this point, he stops, takes a second and rectifies: " Anyway, I don't like talking about us and them. They are not enemies . They are people who have another point of view of seeing things. But, precisely , because they don't want a different society, unlike the left, the right does know what they want. "

For Costa-Gavras, what does nothing happen in Greece, the subject of the film presented, is nothing more than a consequence of the failure of a concept in Europe . And it is explained: "The Europe of Jacques Delors had nothing to do with the idea that has ended up being imposed by José Manuel Durão Barroso and Jean-Claude Juncker. And to understand it, it is enough to see who these last characters are. first he has finished at Goldman Sachs International, it has become clear who paid him, and the second comes from a country that is all a tax haven, there are about 350 large companies that pay nothing and that makes us all lose billions euros. These are what have generated all austerity policies. "

-And do you think there is a future for such a damaged Europe?

-Yes, I want to believe that with Ursula von der Leyen at the head of the Commission, things can change. It takes a feminine sensibility, a new way of looking. Women have another relationship with the world ...

Costa-Gavras is convinced that art is a means of changing things "by changing oneself." Of that and that his mission as creator is to find the right questions rather than the answers, which always have something suspicious. "Just look at the rise of the extreme right across Europe. They always have solutions for everything , even if some of them are final solutions. And that is a serious problem as history shows. Anyway, the rise of radicals does not it is more than a symptom that politicians have not done their job well. Nothing more. "

- Do you feel comfortable with the political film label for your work?

- It is naive to think that there is cinema or non-political art . All art is political. The only thing is that I make movies where politicians come out and, therefore, the label.

CineRoger Waters: "The privileged pigs of before are the ones of now" 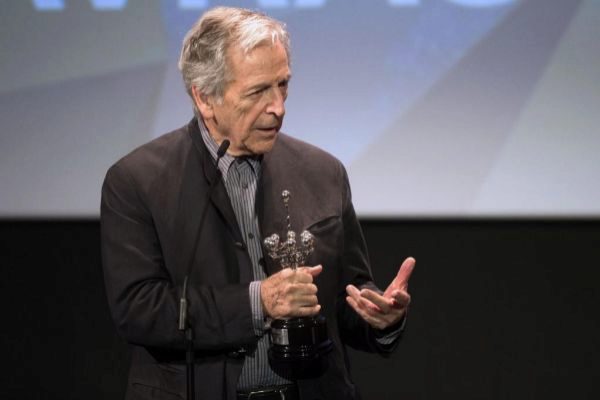 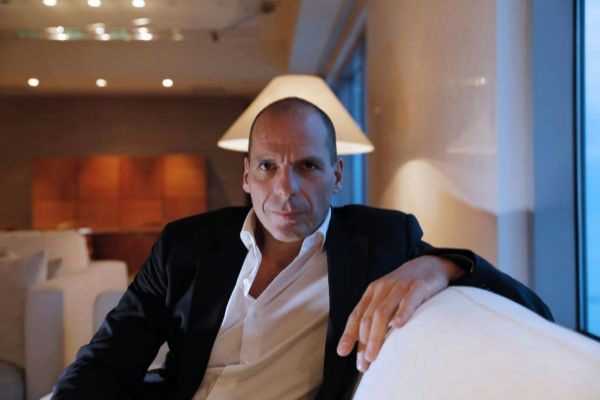 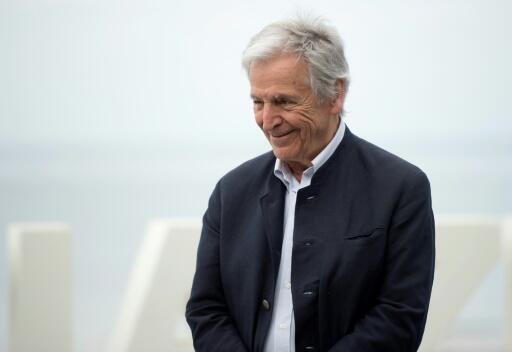 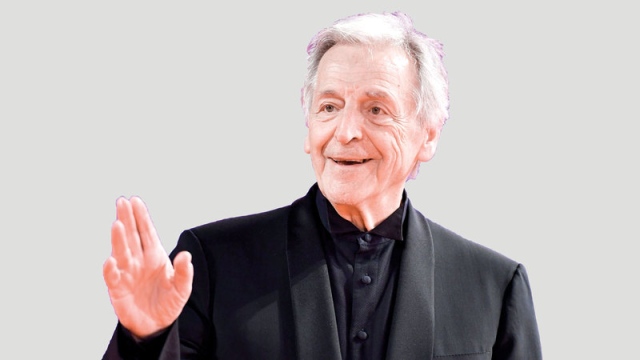 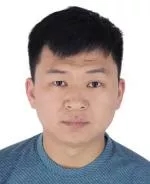 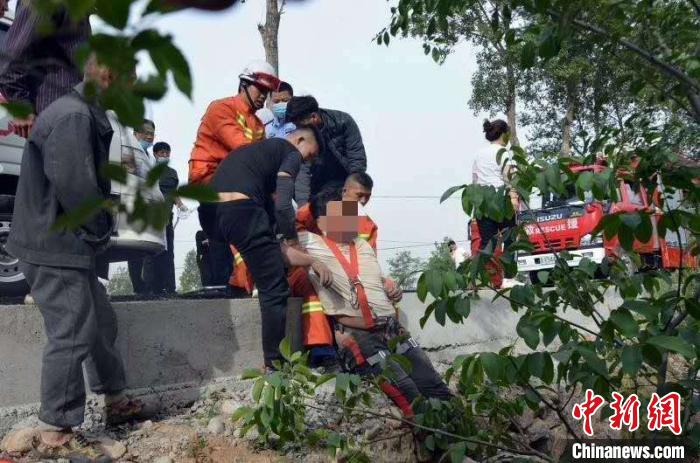