Queer Eye star Jonathan Van Ness is frank in an interview in the New York Times about being HIV positive. Queer Eye star Jonathan Van Ness is candid in an interview in the New York Times about being HIV positive.

Van Ness was diagnosed at the age of 25 after he fainted and had flu-like symptoms.

"That day was just as devastating as you would think it would be," says Jonathan in a chapter of his book Over The Top , which will be released Tuesday, September 24.

Van Ness says he considers himself a proud "member of the wonderful HIV-positive community" and hopes that his openness on the subject will help prevent misconceptions.

The American who is one of the five presenters of the popular program, says openness is important. "I do need to talk about this."

Van Ness is also open in the interview about his struggle with addiction. He tells us that he started using cocaine during his first semester at the university. He also later started smoking methamphetamine. For his addiction, the Queer Eye star was in a rehab clinic twice.

In the interview with the New York Times, Van Ness states that it is not easy to be open. "I have had nightmares every night for the past three months because I am afraid of being so vulnerable to people," said Van Ness. 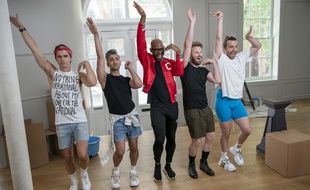 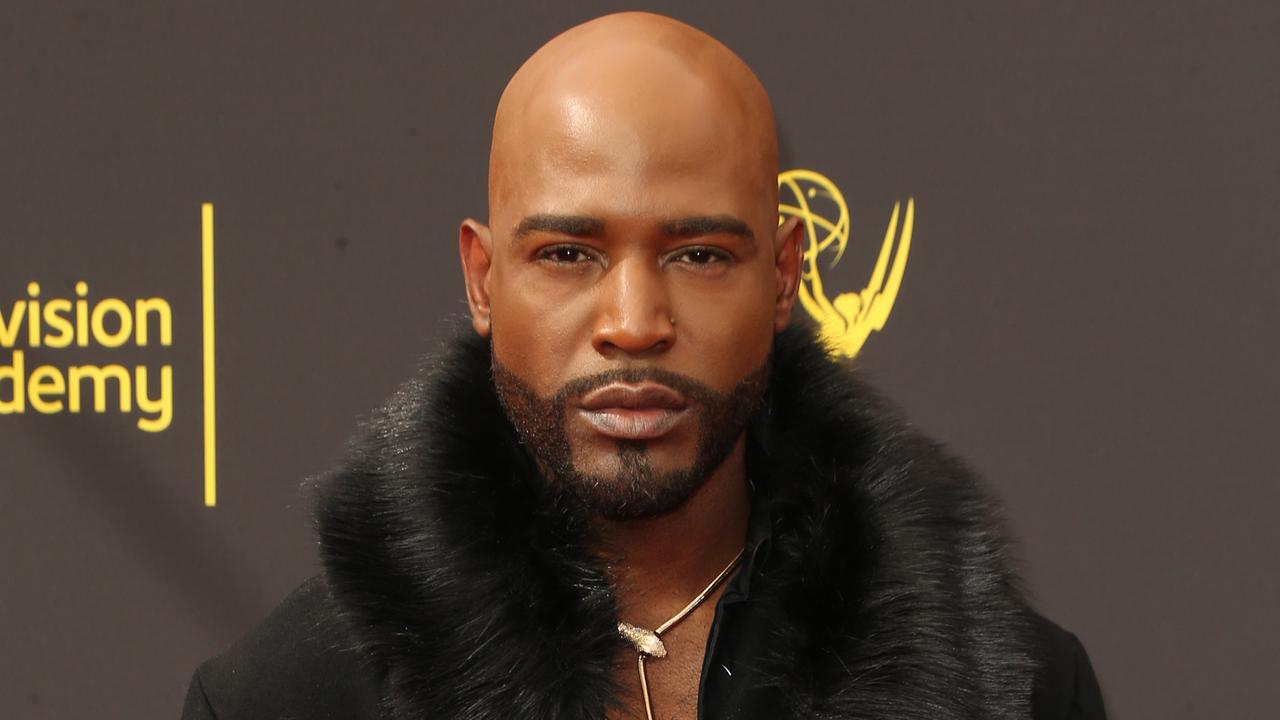 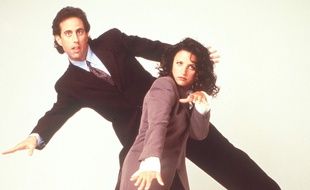 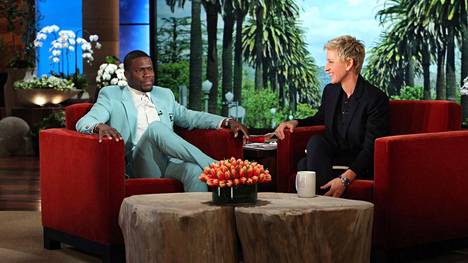 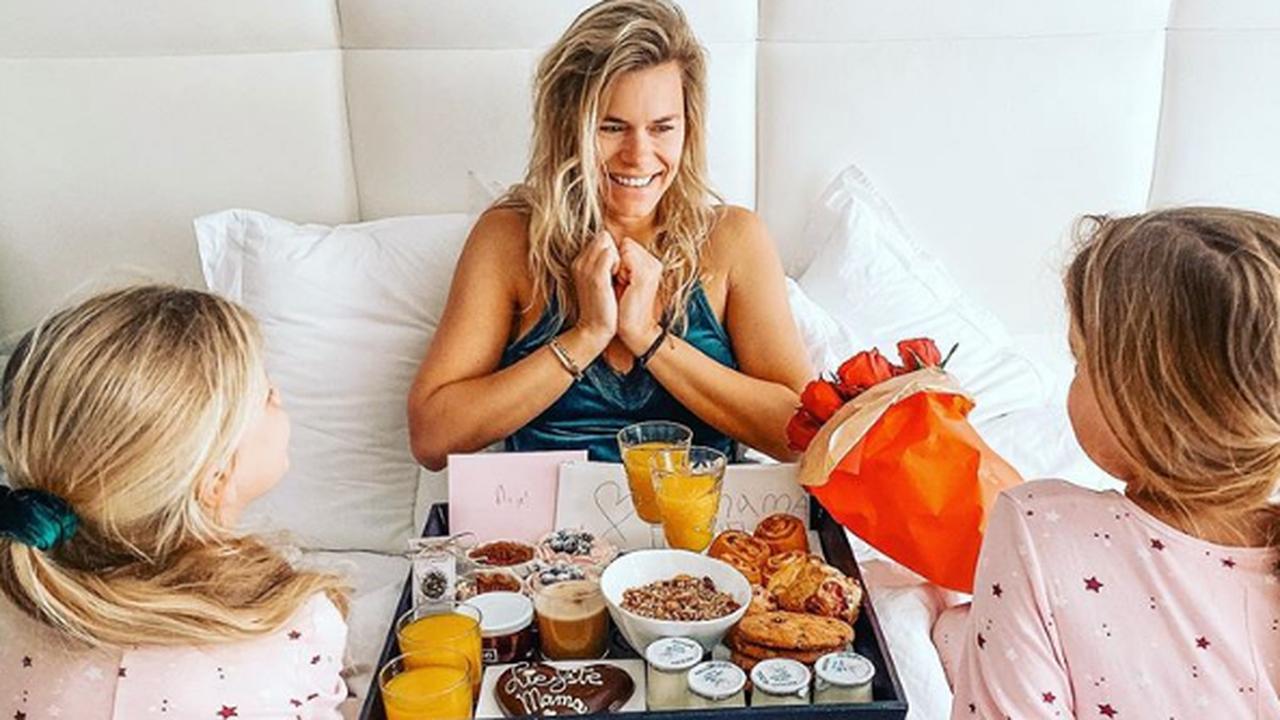 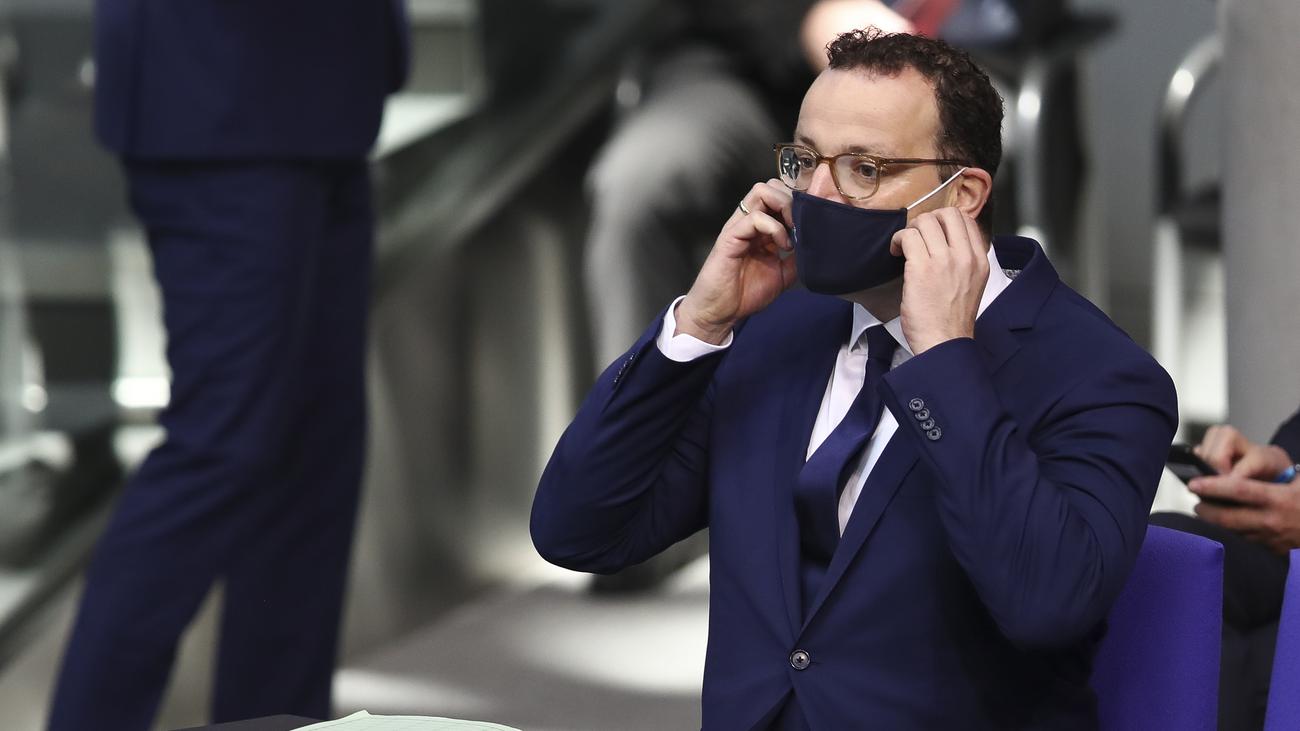 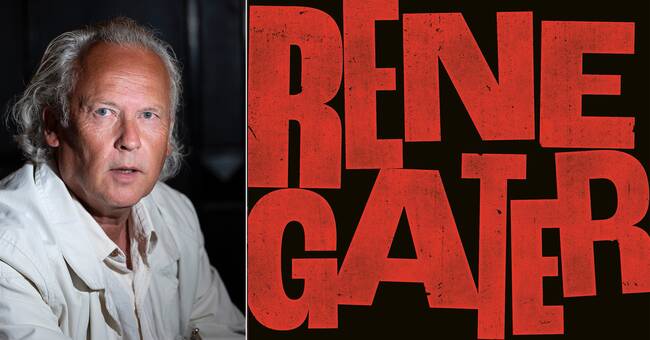 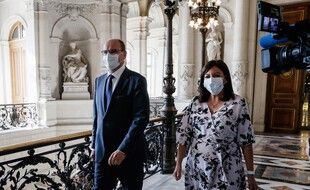