An American logistics giant FedEx pilot is trying to board with an air gun bullet at an airport in southern China ...

It turns out that a pilot of US logistics giant FedEx was detained by Chinese authorities for trying to carry something like an air gun bullet at an airport in southern China. With regard to FedEx, Chinese authorities have been investigating in several other cases so far, and it seems that there is an aim to control the US side as the conflict between the United States and China continues.

According to the Ministry of Foreign Affairs of China, on December 12, 681 pieces of air gun bullets were found in the baggage of a FedEx pilot who was heading for Hong Kong from Guangzhou airport in southern China.

Chinese authorities have temporarily detained the pilot on suspicion of smuggling weapons and ammunition and are continuing to investigate. 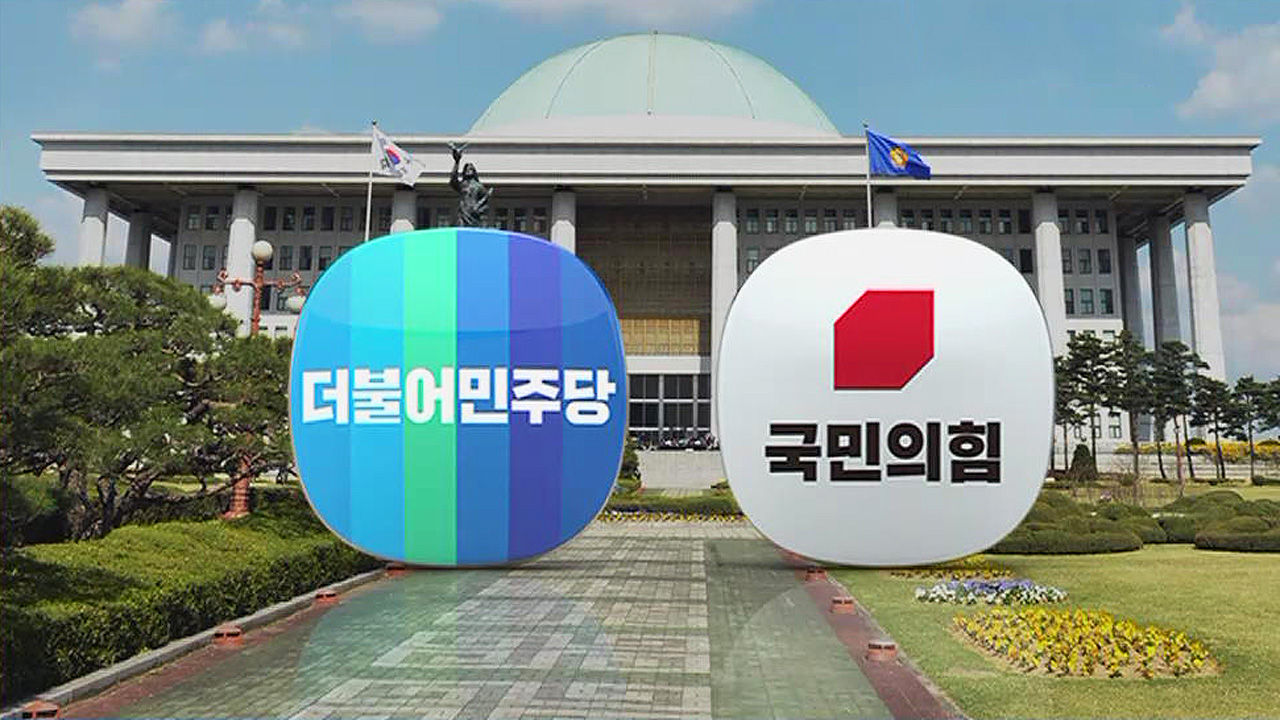 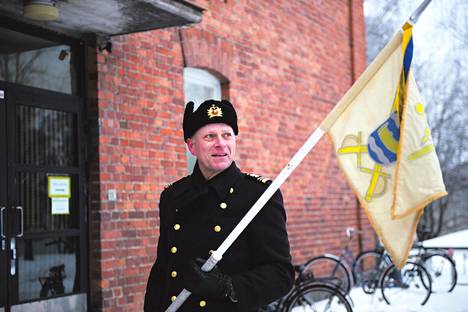 News/Politics 2020-11-30T04:04:49.811Z
When the knight left, Senior Lieutenant Kaarna carried - now he and other close friends of Tuomas Gerdt tell what kind of man this was 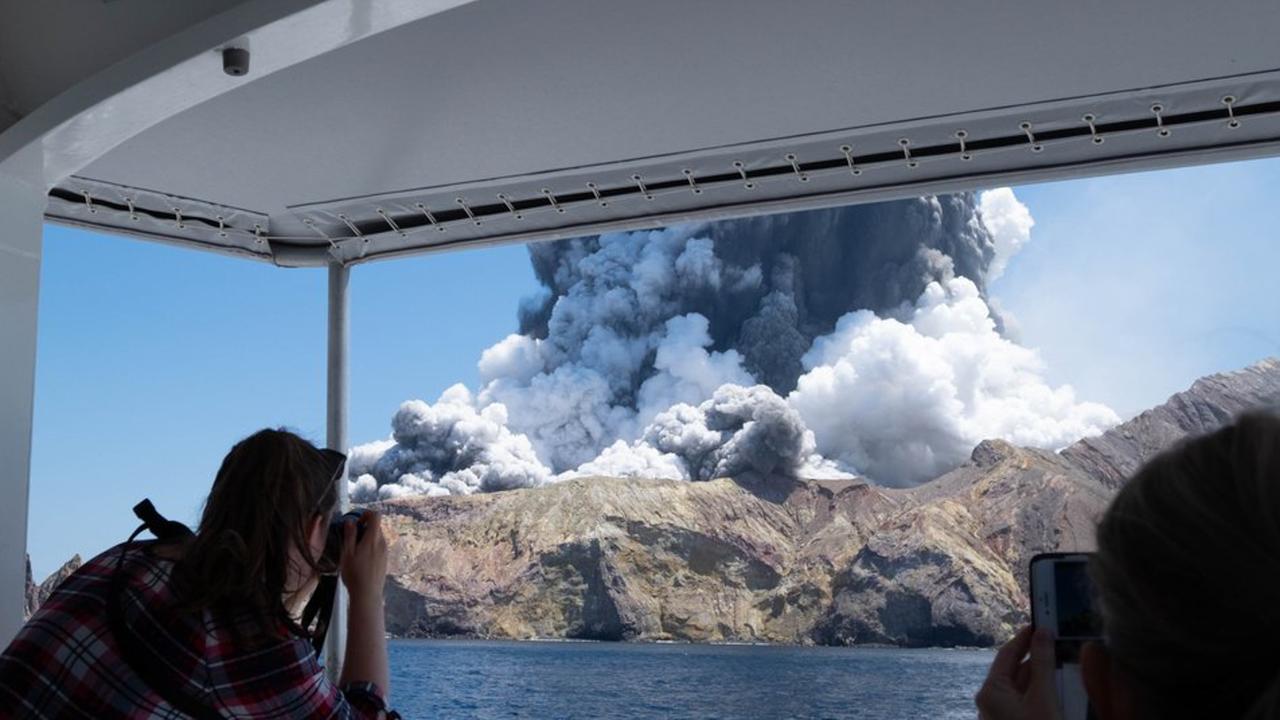