The nineties series Saved by the Bell also gets a remake

Saved by the Bell, the teenage series that premiered thirty years ago, is being revived. Cast members Mario Lopez and Elizabeth Berkley return in the new version. Saved by the Bell , the teenage series that premiered thirty years ago, is being revived. Cast members Mario Lopez and Elizabeth Berkley return in the new version.

Other actors who played in the series at the time, such as Mark-Paul Gosselaar, are also discussing a role in the remake. Peacock, the new streaming service from NBCUniversal, will broadcast Saved by the Bell , the Hollywood Reporter announced on Tuesday.

The American series revolves around the character Zack Morris (played by Gosselaar), who now works as a governor of the state of California. He comes under fire because he closes schools with students from the underclass. He proposes sending these children to schools with richer students, including Bayside High, the school that was central to the former Saved by the Bell .

Lopez and Berkley return as their characters AC Slater and Jessie Spano, who are now parents of teenagers themselves.

Many reboots of series in recent years

Saved by the Bell was broadcast from 1989 to 1993 and revolved around a group of high school students who were confronted with all kinds of typical adolescent themes. Two spin-offs and a few television films also followed.

In recent years many new versions have been made of popular sitcoms and series from the eighties and nineties. Reboots from Roseanne , Full House and Will & Grace , among others, appeared.

Saved by the Bell for thirty years: Where have the actors gone? 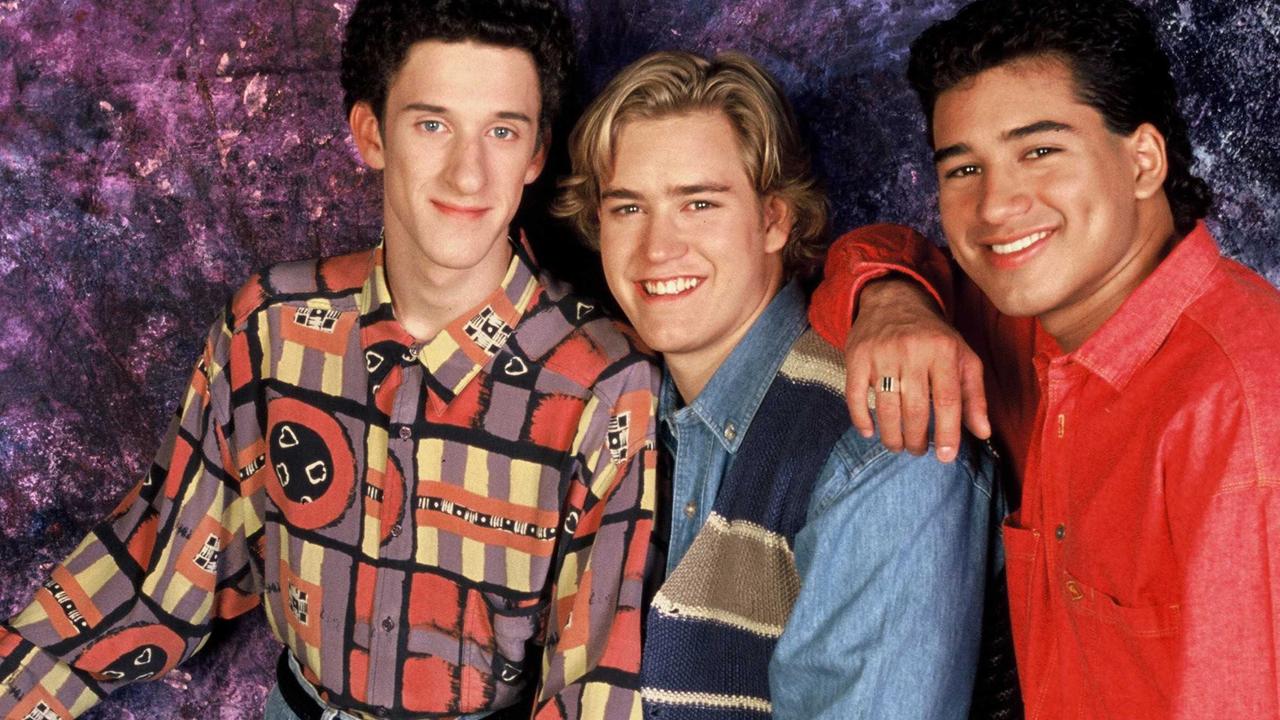 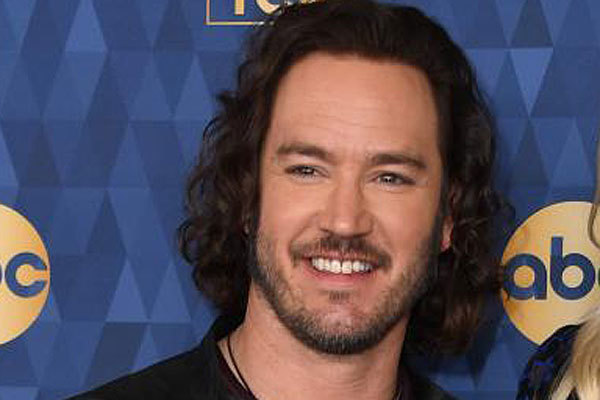 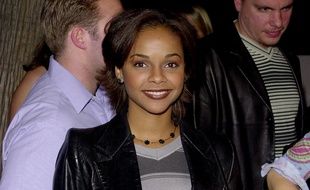 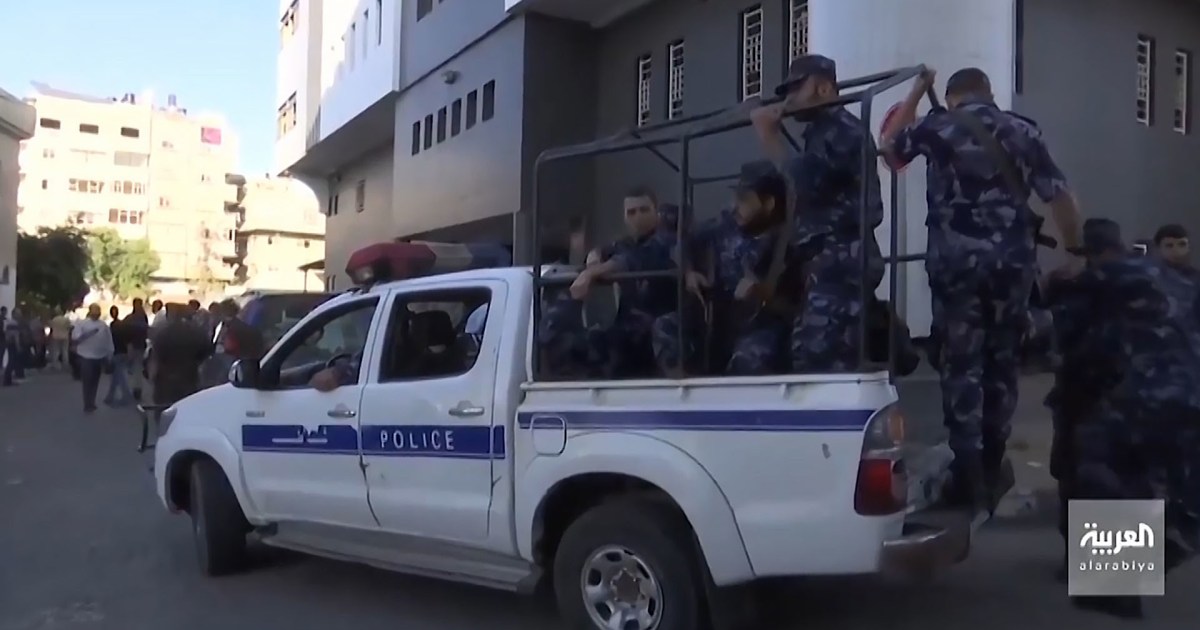 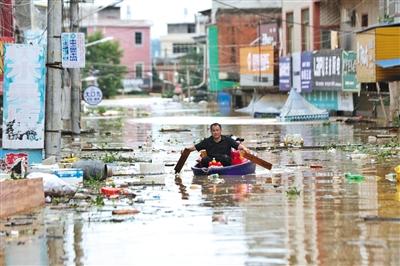 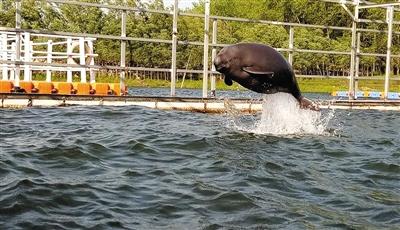