The opposition party has strengthened the offensive in response to a series of allegations of Korea's Cho Guk ’s lawmakers, and the prosecution is also suspected of fraudulent admission.

The opposition party strengthens the offensive over the series of allegations of Korea's Cho Guk, while the prosecution listens to the circumstances of Cho's daughter for suspected illegal admission and elucidates the allegations We are doing our best.

The prosecutor arrested a relative man who is regarded as the central figure of the company that manages the funds of Cho Ho's wife on the night of the 16th, over the uncertain investment suspicion of the family of Cho Guk ’s Korean minister.

On the 17th, when Minister Cho came to the parliament during his inauguration, he said, “I am sorry for all the worries. I will work in a humble manner,” but there was no direct mention of arrest.

In contrast, the largest opposition party, the Liberal Korean Party, refused to meet Cho Ho, and Na Kyungwon ’s representative said, “The arrests have been issued and significant progress has been made to elucidate the state of investment. Many people are skeptical about the lizard's tail, ”he said.

On the other hand, according to Korean media, the prosecution called on Cho Hoh ’s daughter about the suspicion of illegal admission to prestigious university on the 16th.

This is the first time that Cho Ho ’s family has been interviewed, and the prosecutor's opinion is that his wife will hear about the situation soon. 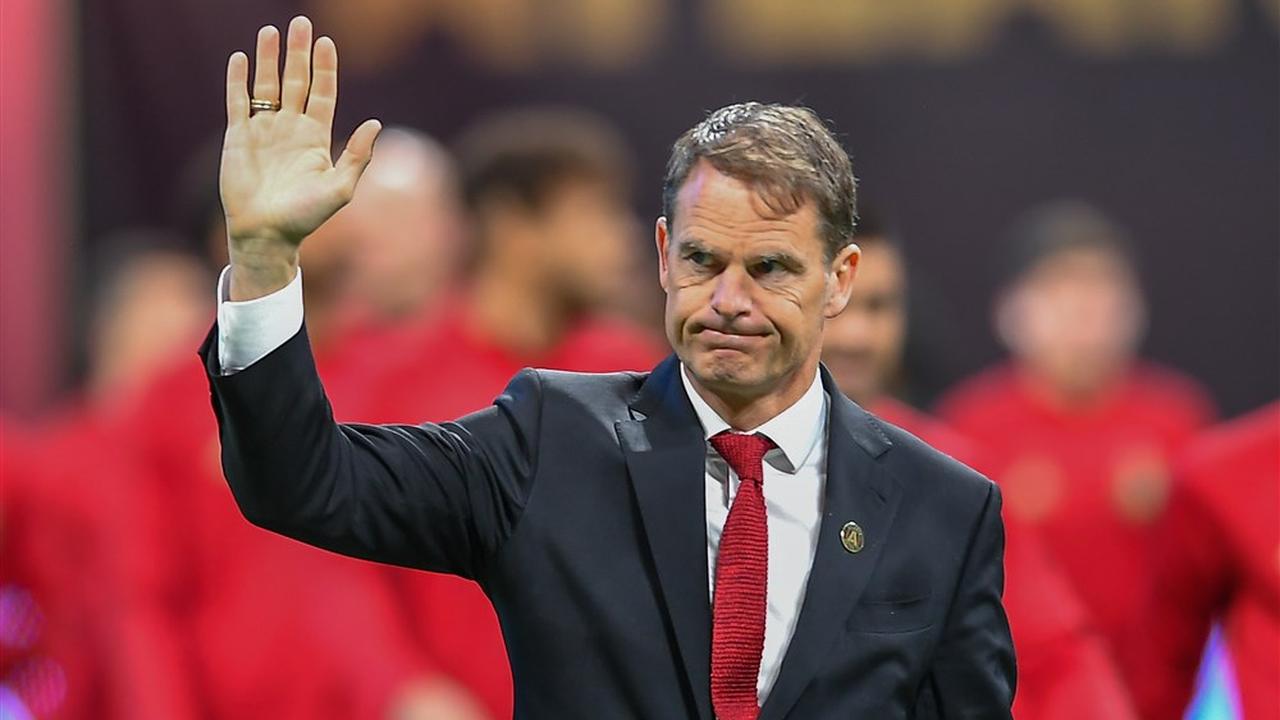 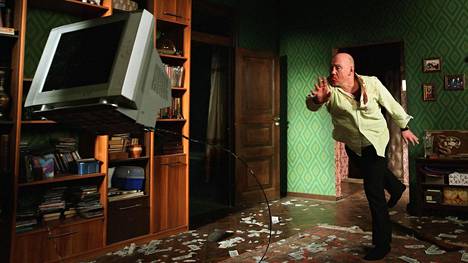 News/Politics 2020-09-24T04:17:36.476Z
Kirill Sokolov, a young director, promises to be called “Tarantino of Russia” - now reveals how living in Joensuu turned everything on its head