After the drone attacks that hit two facilities of the Aramco oil company in Saudi Arabia, questions remain about the technology used and on its side. 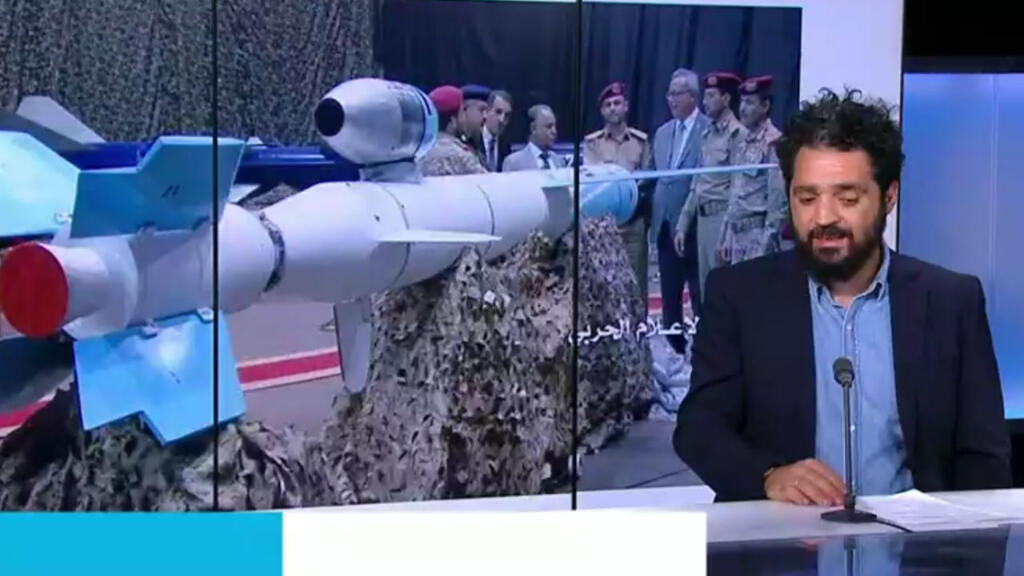 Saudi Arabia will invite UN regional experts and observers to investigate the drone attacks that targeted facilities of oil giant Aramco in Saudi Arabia on Saturday (14 September). The bombing was claimed by the Houthis, a pro-Iranian Shiite movement that holds most of Yemen's territory.

Which weapons were used? "It's actually a sort of guided cruise missile called Qods 1, which the Houthis have managed to develop," says Wassim Nasr, a journalist for France 24. They used it the first time, June 12 2019, against the Abha civil airport in southern Saudi Arabia. "

To make this missile, "the Houthis have benefited from Iranian technology, but the workforce is Yemeni," the international columnist continues.

Despite the demands of Houthi rebels, the weapons used in the attack in Saudi Arabia were manufactured in Iran, said Monday the coalition operating in Yemen, led by Riyadh.

On Saturday, US Foreign Minister Mike Pompeo also accused Iran of being responsible for the attacks, saying there was no evidence that they came from Yemen.

These attacks brutally reduced the world's supply of black gold and woke up the fear of a military escalation between Washington and Tehran. 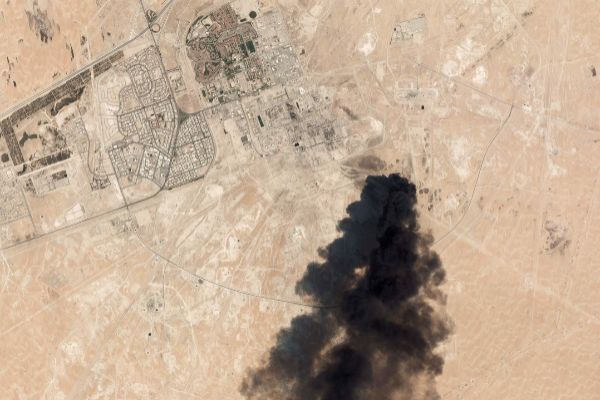 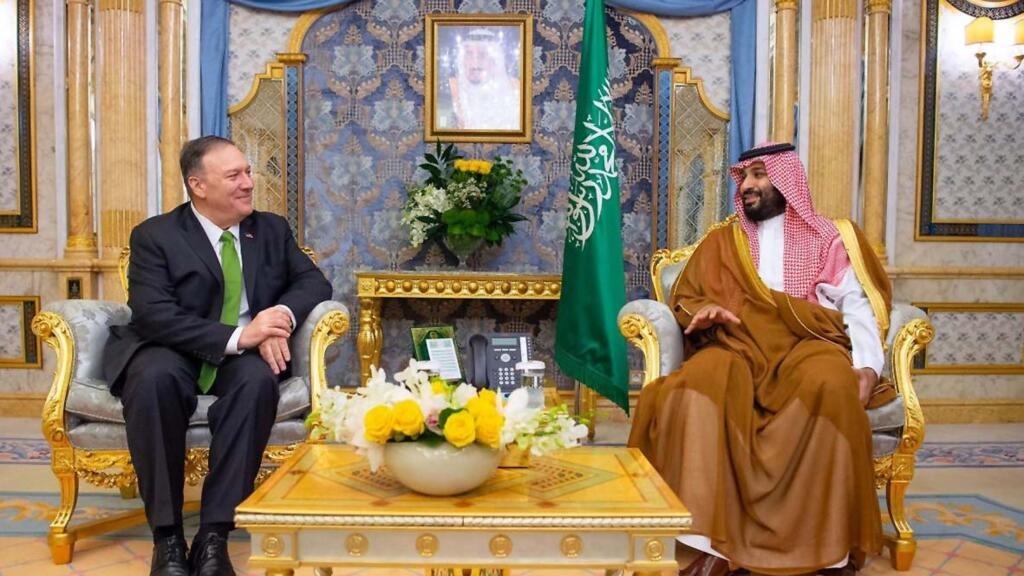 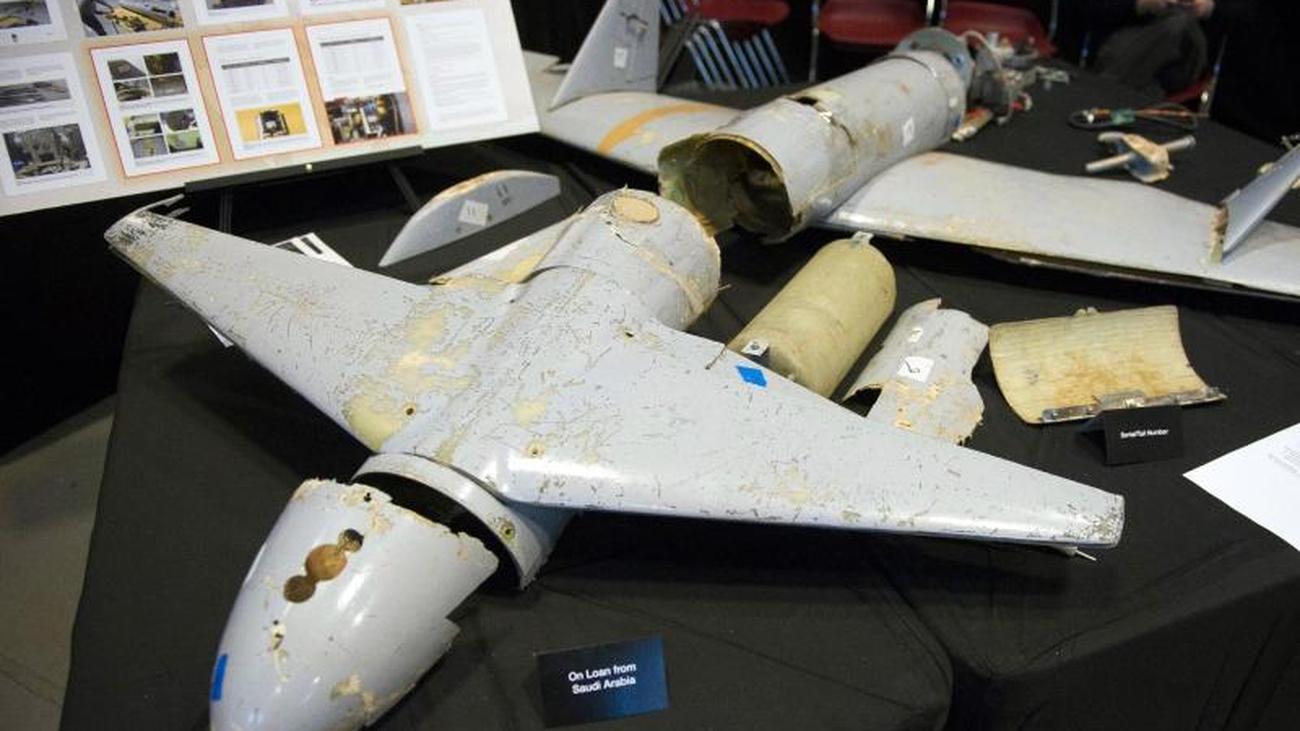 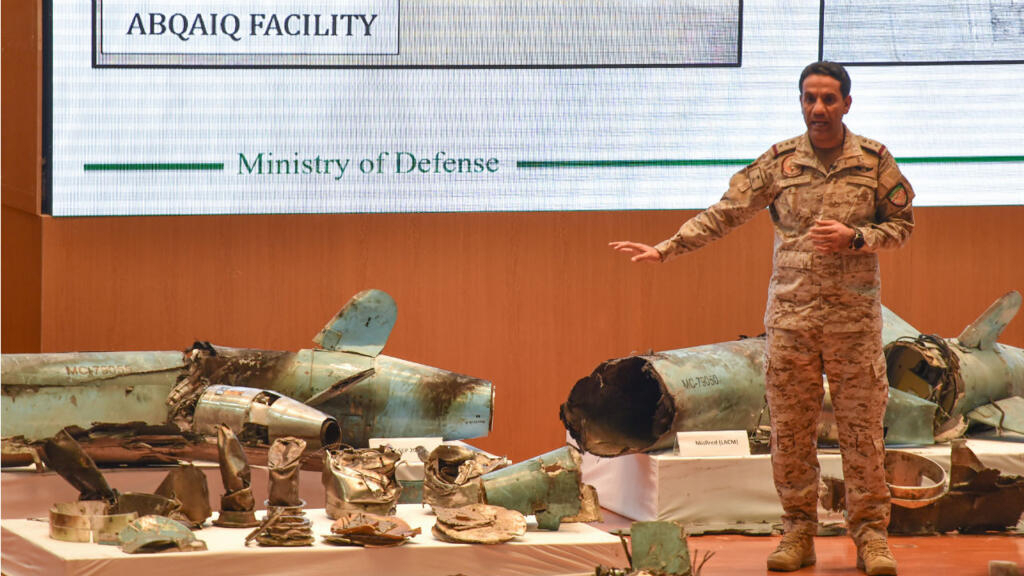