Because of a solidarity with the employees, who fear for their jobs, the museum management accuses the artist of having violated the house right.

The Haus der Kunst in Munich has asked the Chinese artist Ai Weiwei (62) on Friday for an undeclared solidarity to leave the building. According to the museum, he wanted to support the staff who are affected by the current renovation of the house. Ai Weiwei posted a photo of himself in conversation with Managing Director Bernhard Spies on the outsourcing of employees on his Instagram profile.

The house has had turbulent times, among other things because of massive money problems that still have a lasting effect. The proximity of employees to Scientology and cases of sexual harassment also made headlines. The Supervisory Board responded with dismissals and put the then director Okwui Enwezor, who has since died, a commercial director at the side. A team of five international art experts is looking for a new artistic direction.

The House of Art said that the fact that employees find support shows how moving this topic is. "However, we ask for your understanding that public events in the exhibition space" Markus Lüpertz. About the art to the picture "without previous agreement with the guidance of the house for several reasons are not possible.

Violation of the house right

The invitation Ai Weiwei and the public expressly disapproves of the Haus der Kunst. The house was grossly injured. However, the employees were not threatened with any consequences: "The management remains committed to ensuring that the restructuring process is as socially acceptable as possible while preserving as many jobs as possible and without sacrificing income."

The Haus der Kunst does not have its own collection, but collects the works of art for exhibitions. Under the National Socialists, the museum was built as a "House of German Art" and opened in 1937 by Adolf Hitler himself. Until the end of the Second World War, the annual "Great German Art Exhibition" took place there, propagating the understanding of National Socialist art.

In recent years, the House of Art has increasingly dealt with the processing of its history and presents mainly international, contemporary artists. About ten years ago, the highlight was the exhibition of none other than - Ai Weiwei. 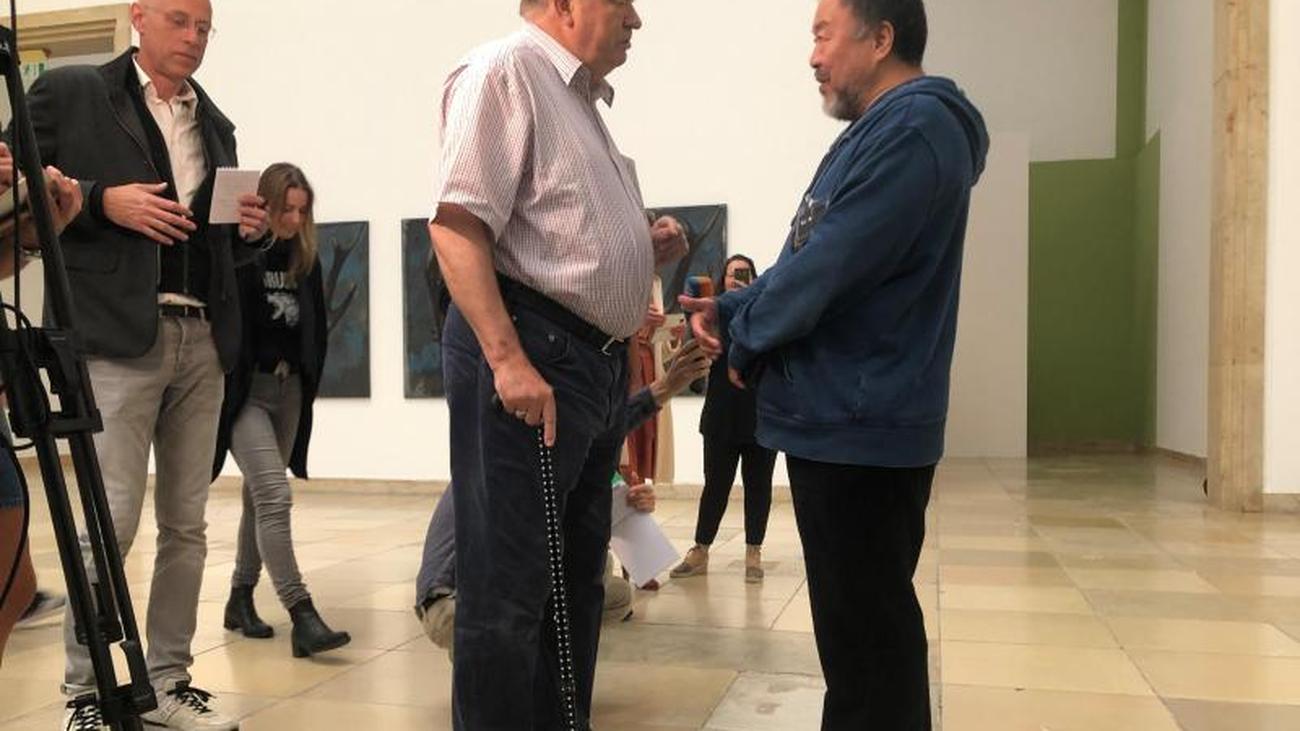 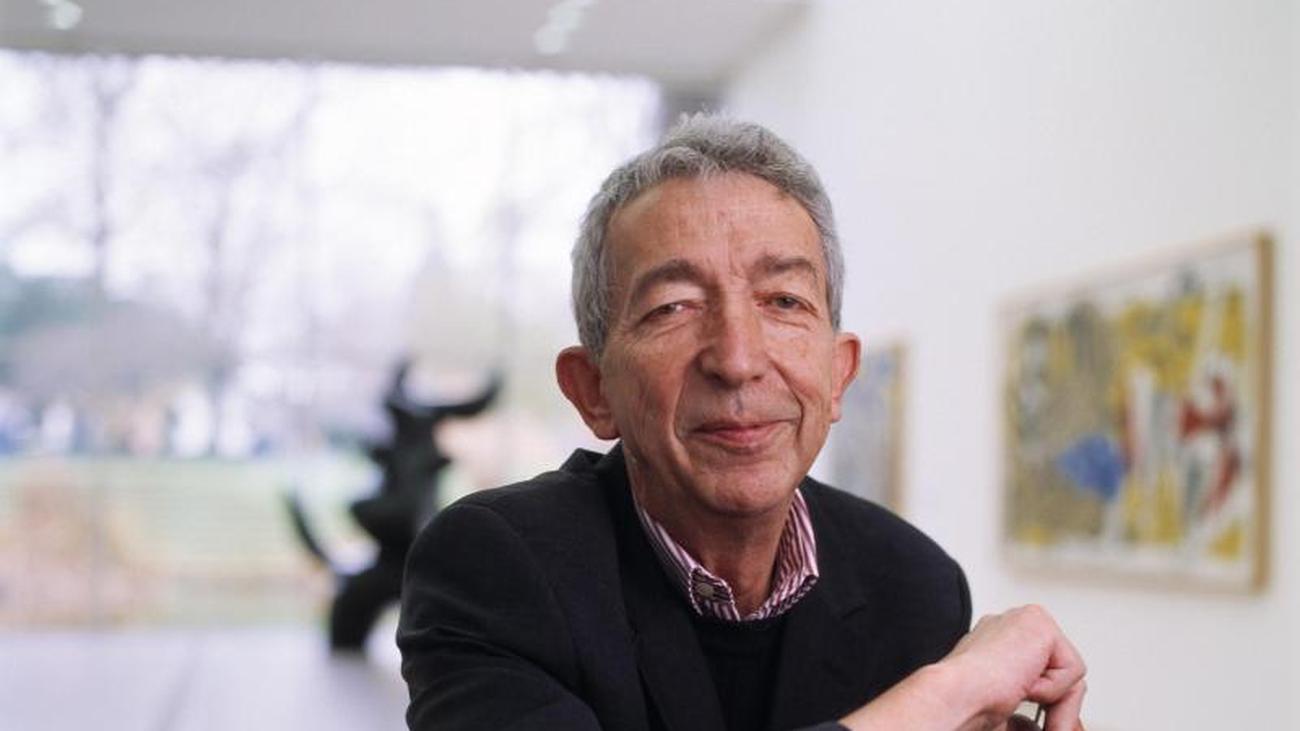 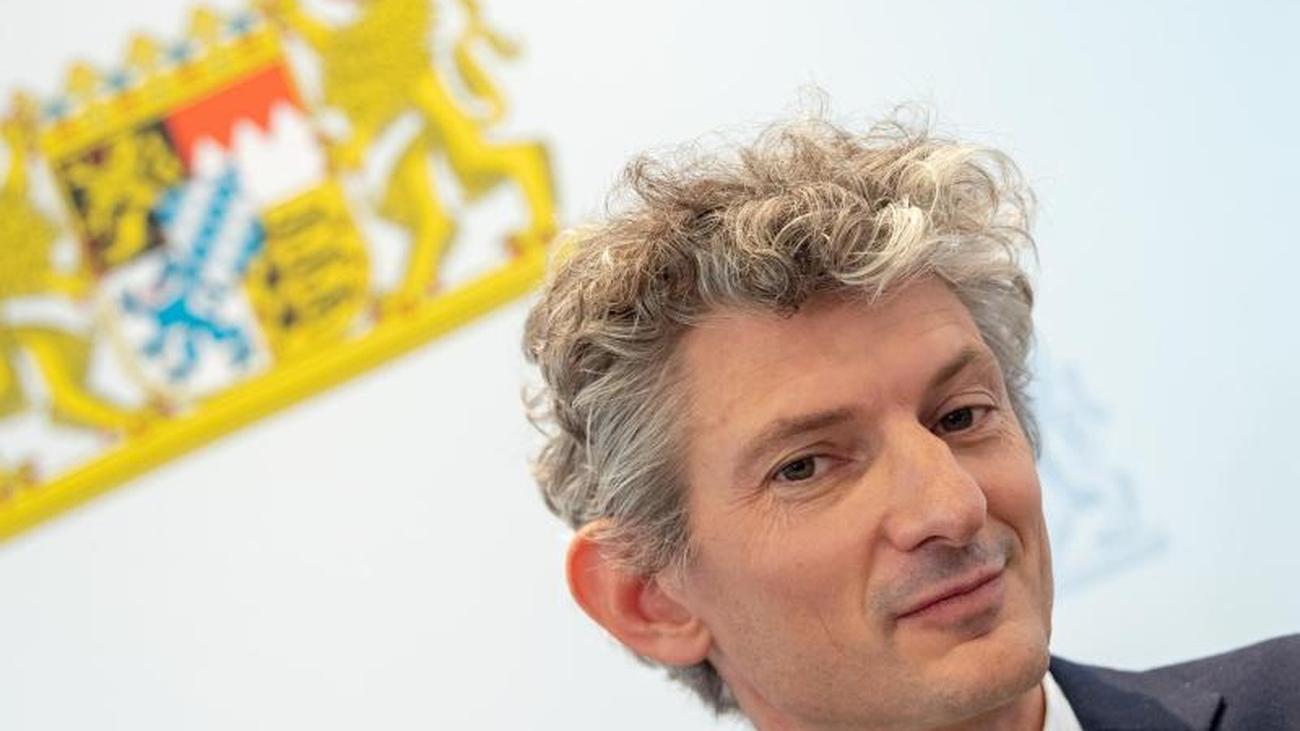 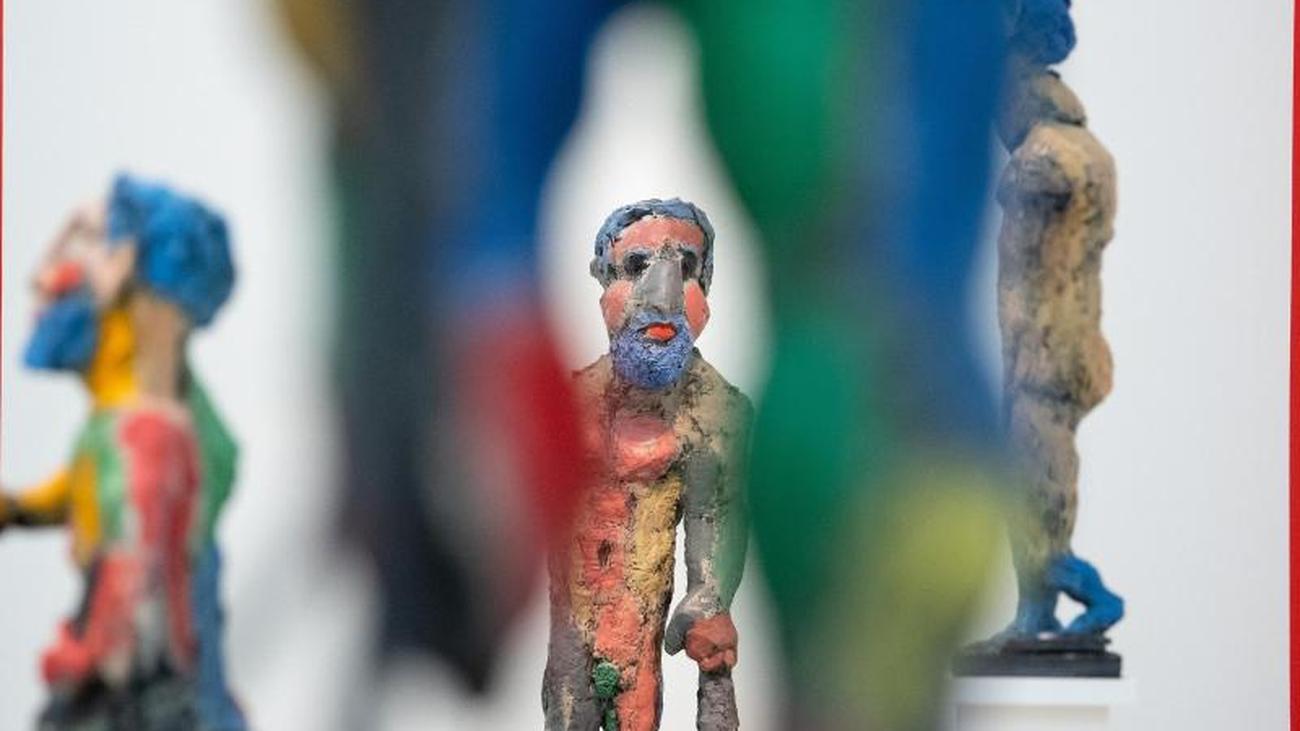 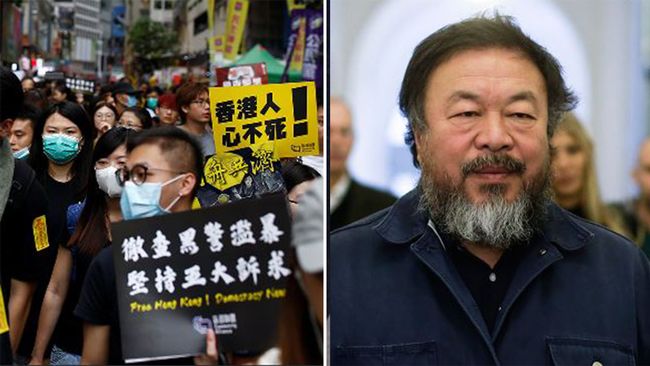 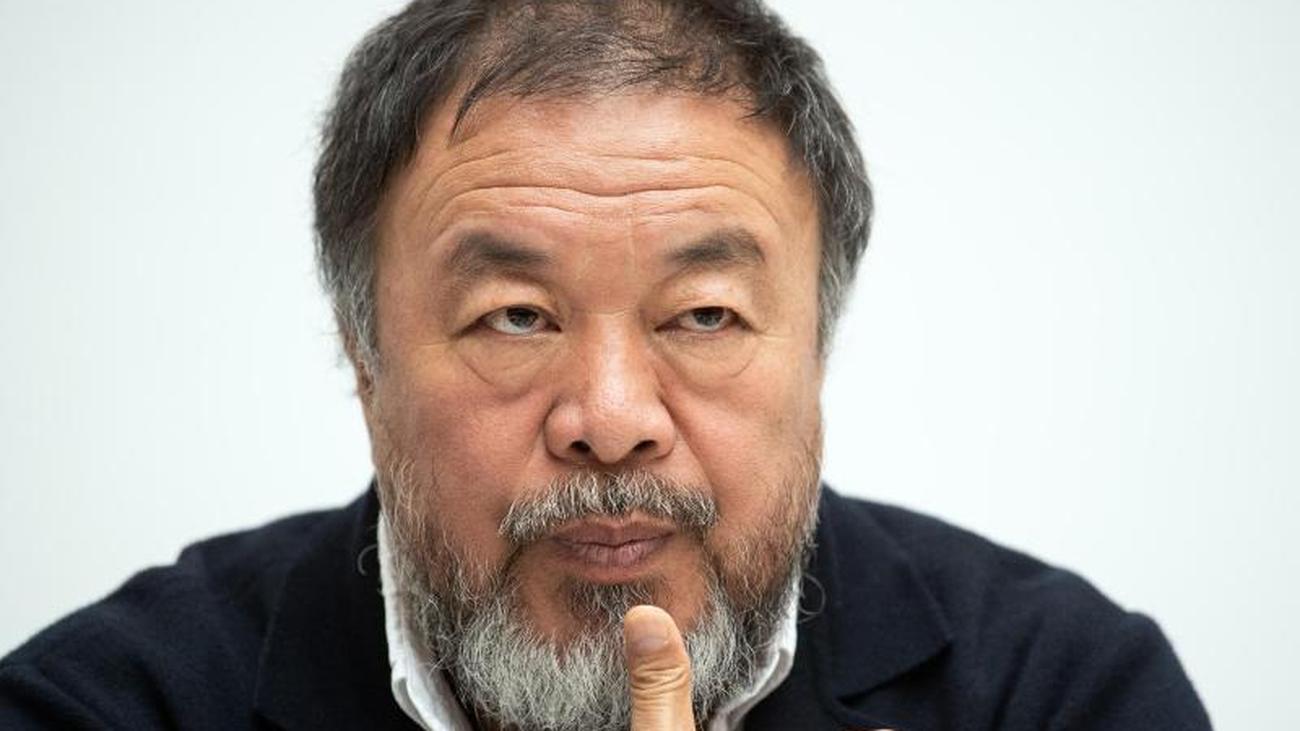 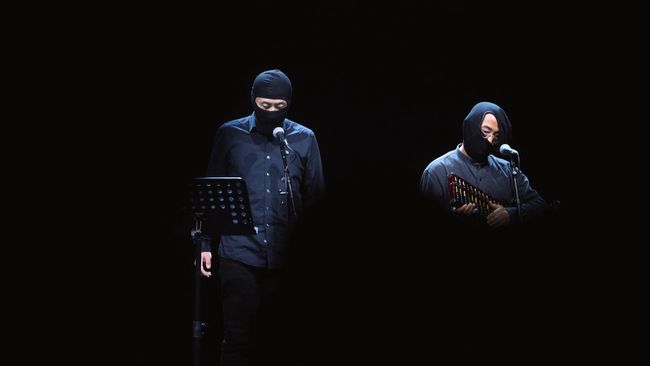 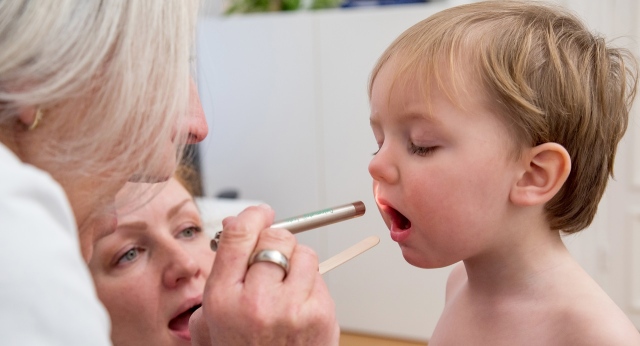 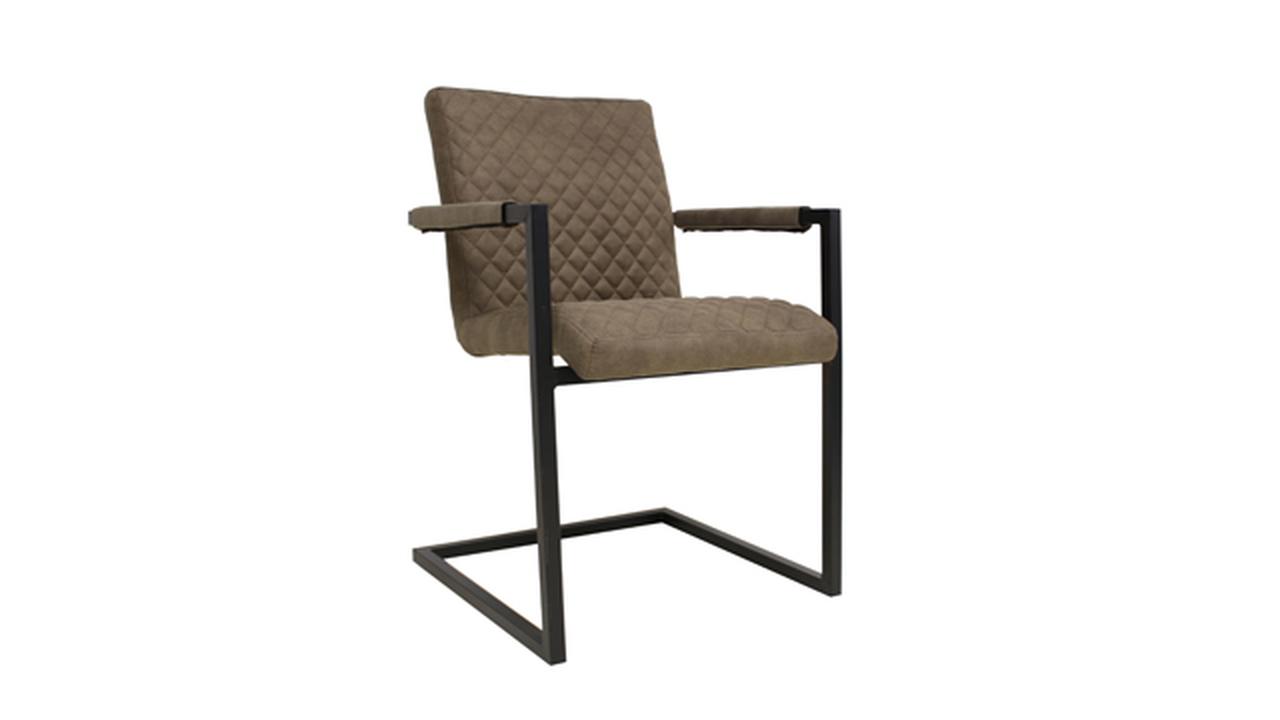 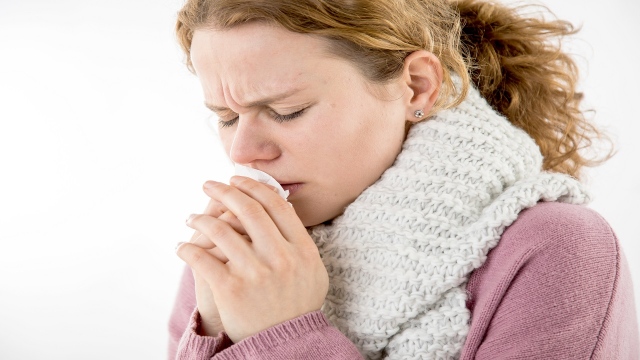 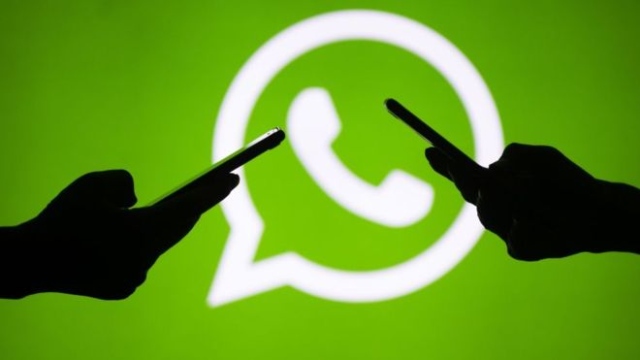 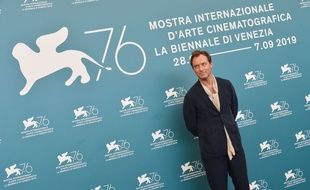 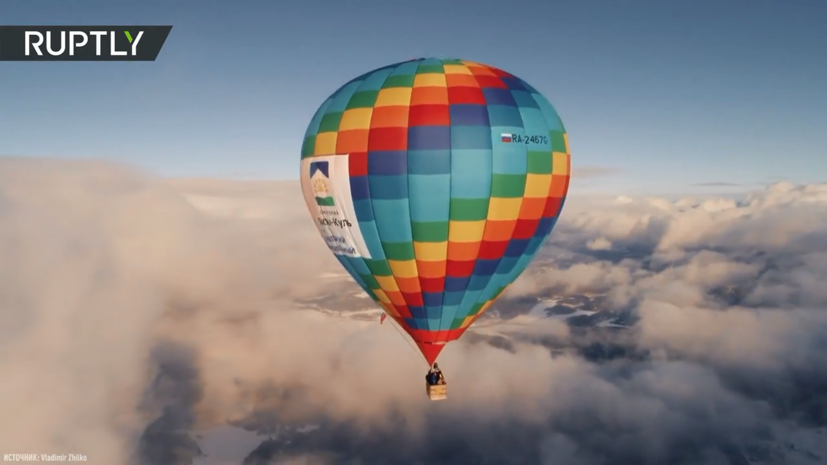 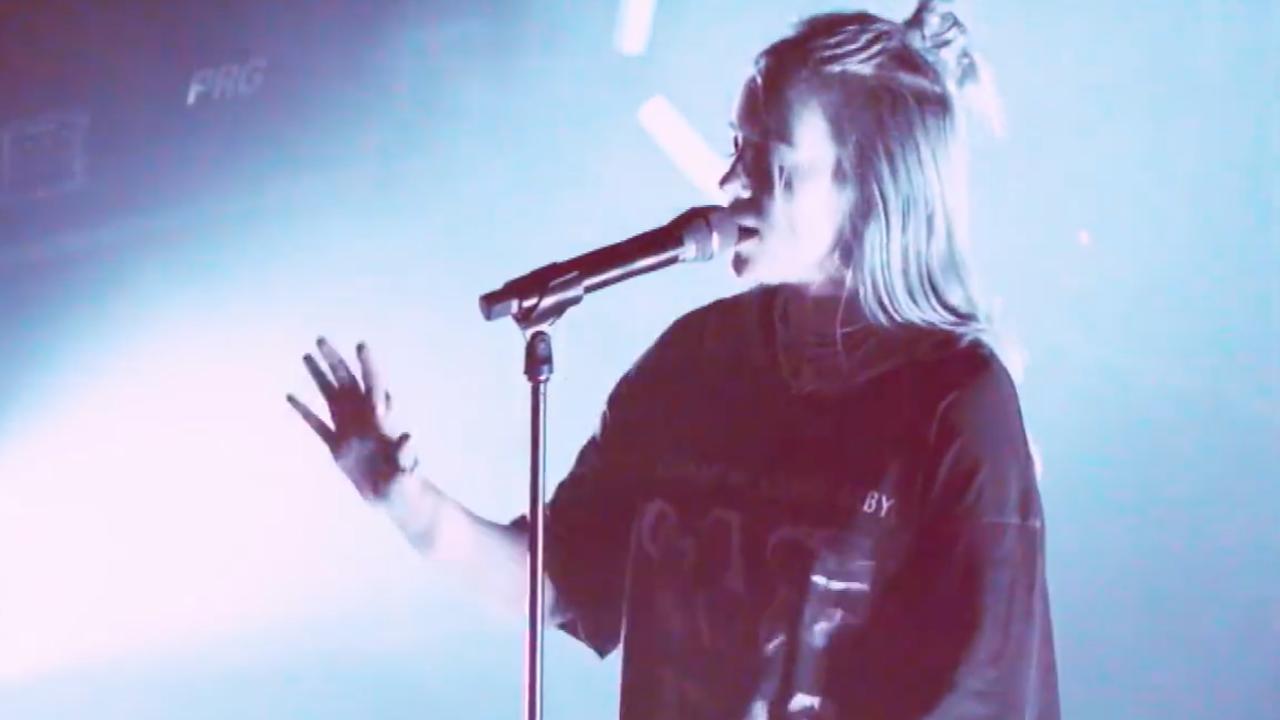