C. Tangana returns beaten with 'I shouldn't have kissed you' next to Paloma Mami

Chilean-American star Paloma Mami, with 1.3 million followers on his YouTube account, breaks into the Spanish market this Friday with I shouldn't have kissed you, in collaboration 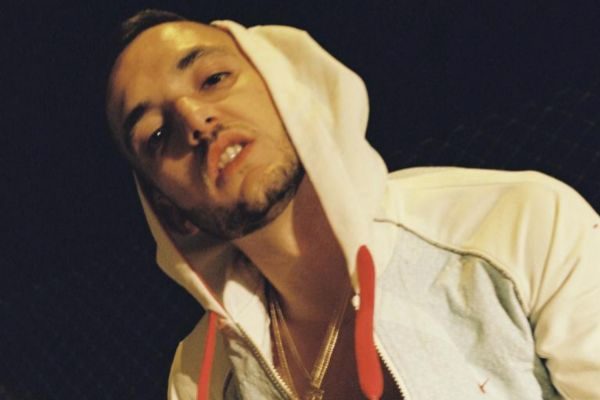 Chilean-American star Paloma Mami , with 1.3 million followers on his YouTube account, breaks into the Spanish market this Friday with I shouldn't have kissed you , in collaboration with C. Tangana .

Both have co-written this theme, which has been produced by the interpreter of Mala mujer along with his usual collaborator, Alizzz, and presented with a sensual video clip directed by Rogelio that bears the seal of Canada.

In it, C. Tangana adds to his audiovisual imaginary the cinematic aesthetics of the 80s in a dream story of circular structure, in which the musician begins and ends up beaten because of his flirting with Mami.

Since its launch in June 2018, the Chilean has surpassed 556 million views among all streaming platforms thanks to songs like Not Steady , No Te Enamores , Fingías and Don't Talk About Me , in which Latin urban intermingle , r & b and trap / soul.

For C. Tangana this is his first unpublished theme in the market since the launch of To distribute , as well as since the controversy over the cancellation of his concert in the last parties of Bilbao by the "rapper's lyrics against women", according to City Hall explained.

"In my music there are many women, both in my lyrics and in my videos. I don't project an image of women; I project many. The women who listen to me are not less feminist than anyone . They are women who choose for themselves in what roles of movies, songs or novels want to identify themselves, "he replied through networks.

The Madrid artist also ended up celebrating "against censorship" and the same day that his initial performance in Bilbao should have been held two concerts in a city hall with full capacity.

Castellón Women in power at Rototom

Music This is the perfect summer song: it starts with the voice, it's short, it has three choruses and electronic sound 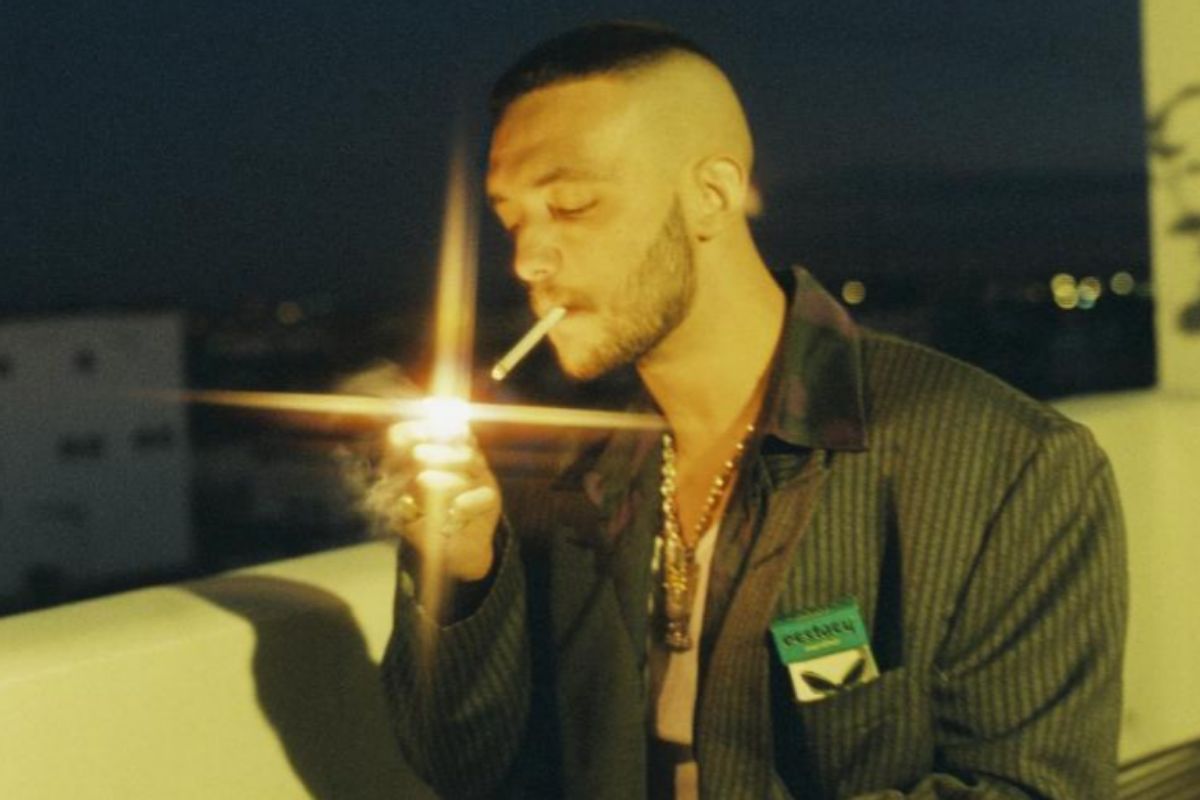