Writer in Bundestag speeches: As Dingensens once said

Are German politicians literary? And which writers do you prefer to quote? A ramble through 70 years of Bundestag speeches

ZEIT ONLINE has made all speeches of the German Bundestag searchable. They show which topics dominated the debates and how much the language in the Bundestag has changed.

A true speaker of the Bundestag knows that the glutamate of poetry always helps against the lethargy of one's own words. The real speaker also knows that cleverly interspersed quotes never get along without an introductory "already", an "already" or a "once": Musil wrote. Already Fontane noticed. Goethe once said, and yes, most of the time you landed with him in the Bundestag, if it should be something literary: 584 mentions in 70 years. More than Grass, more than Böll, more than anyone else. Fans of literary idealism could now quote Schiller's 4,649-fold mention, but they will have to sum up the former Minister of Economic Affairs Karl Schiller, part of Plisch and Plum , the other part was Strauss (16,104), not Botho, but Franz- Joseph.

So Friedrich Schiller was beaten off, but still before Lessing, even further ahead of Kleist and, of course, in front of Friedrich Hölderlin. The last mention of Hölderlin fell in 2018 in a speech by a member of the CDU in which he said to the previous speaker of the AfD that he remembered the poet's saying: "It sounds hollow in the innermost grove." And since we all are already preparing for the Hölderlin year 2020: In the wonderful Hölderlin society in the wonderful Hölderlin town of Tübingen one unfortunately does not know this sentence, but is glad that somebody is calling, and otherwise there is reason to be in a good mood: a stable membership of 900, 14 new applications this year alone. Hölderlin, one has to say here, is on the rise.

In fact, there is a passage in the poem Germania that at least resembles the MEP's quote. It reads "And it sounds in the innermost grove". There does not sound anything "hollow" in the forest, but rather the mysterious song of nightingale and bat, the eloquent rustling of the leaves and the fern under which the badger plays skat (six parliamentary annotations, also a political representation problem). Hölderlin, alas, no doubt a great lyricist (19), who, however, did not deserve well-intentioned political regressions, even if it goes against the AfD.

And what did Baudelaire say he was called in drug debates, like Cocteau and Proust? What would Sartre think that his name in the Bundestag most recently fell as the title of a study on road traffic risk, which is among other things, the acceptance of a ban on alcohol among novice drivers? And where did writers ever reach the age of quotes: not an exalted reference to Annette von Droste-Hülshoff, no Gisela Elsner, no Susan Sontag, not even Joanne K. Rowling, and certainly not Virginia Woolf, only the Wolf, the Wolf , the wolf, because of the concerns of the citizens in East Germany. Do we need a quote for quotes ?

These are all further questions for the volume 70 years of federal politics and about 3021 years of world literature , which may soon appear in a fairly respected publisher, because of the people near without leather binding and jewelry slip, because "in the restriction shows the master," like, ahem Well, already, well known, once and once, you know, Goethe wrote, in a sonnet or an occasional verse, does that make a difference in the tall house? Well hopefully! And so that literary quotations are worthwhile there again, we recommend a sentence from Gottfried Benn (13 mentions) to all Bundestag chairmen, firstly as an anticipatory, meaningless call to every speaker and speaker; secondly, it also fits most of the extra-parliamentary occasions: "Come You on time and do not stay that long. " 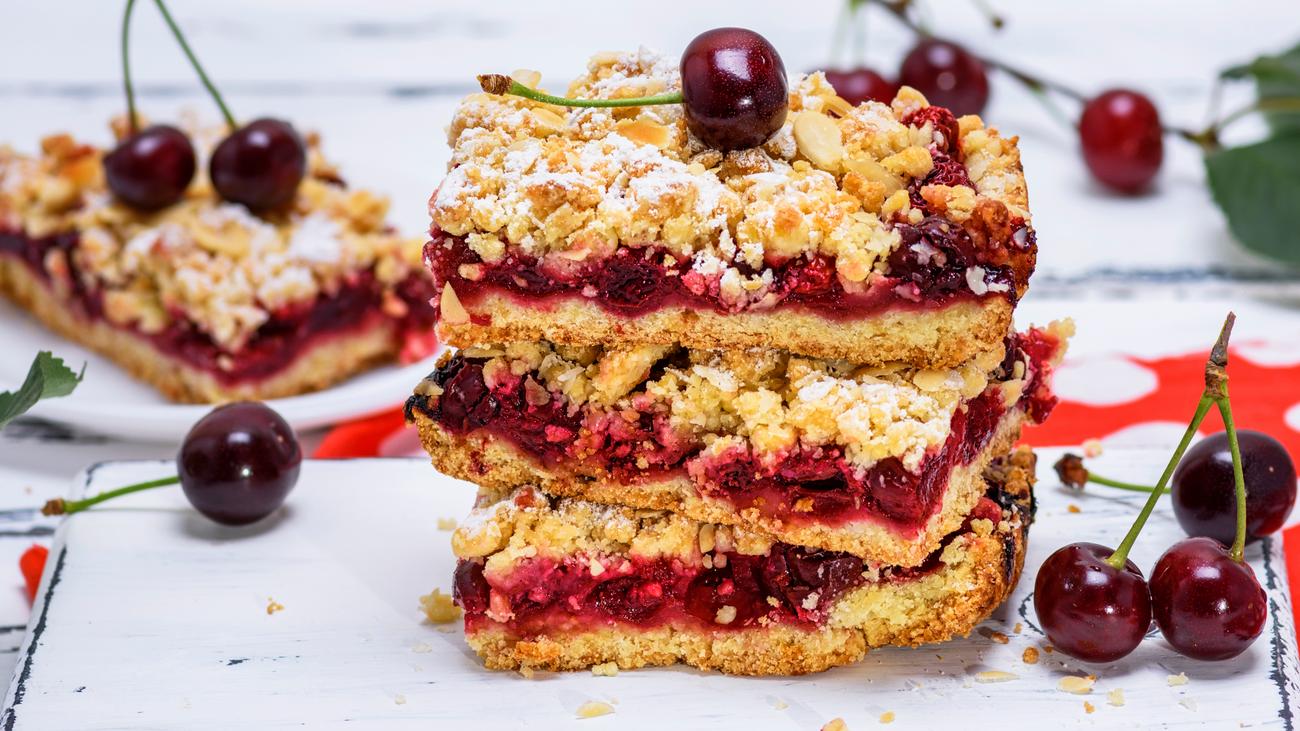 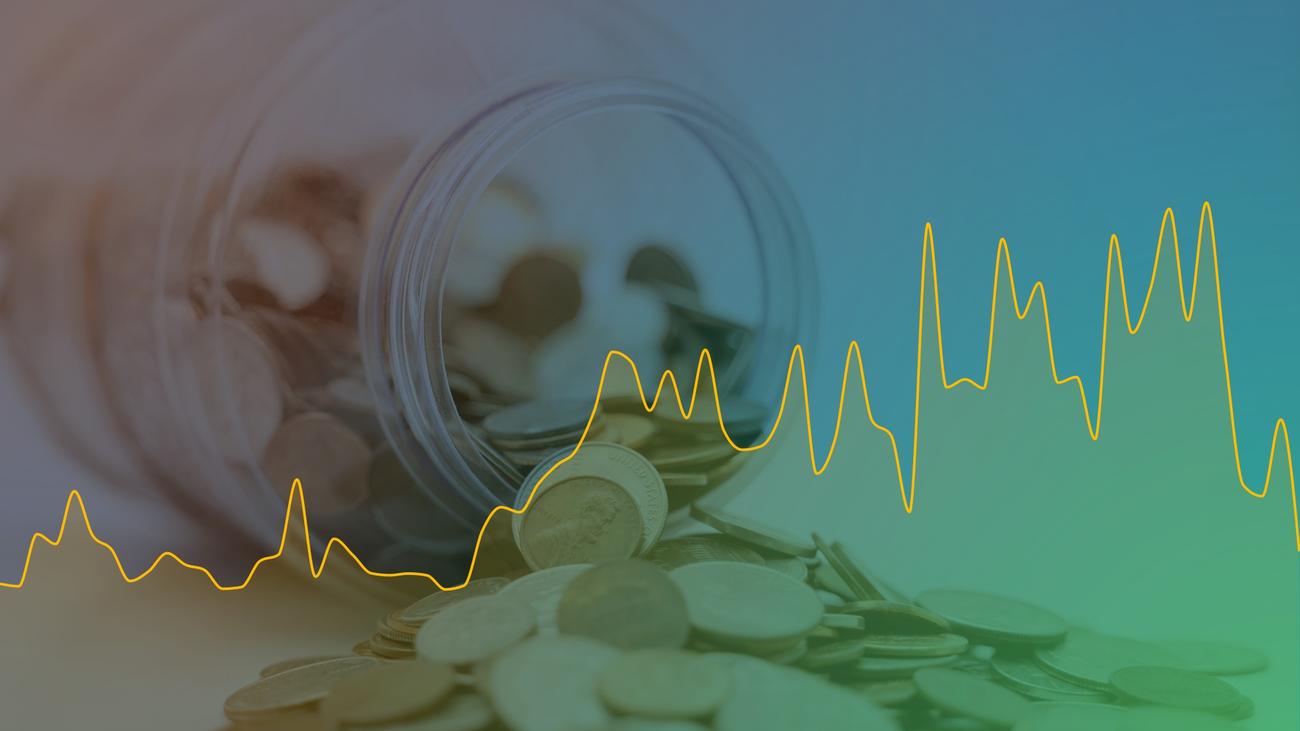 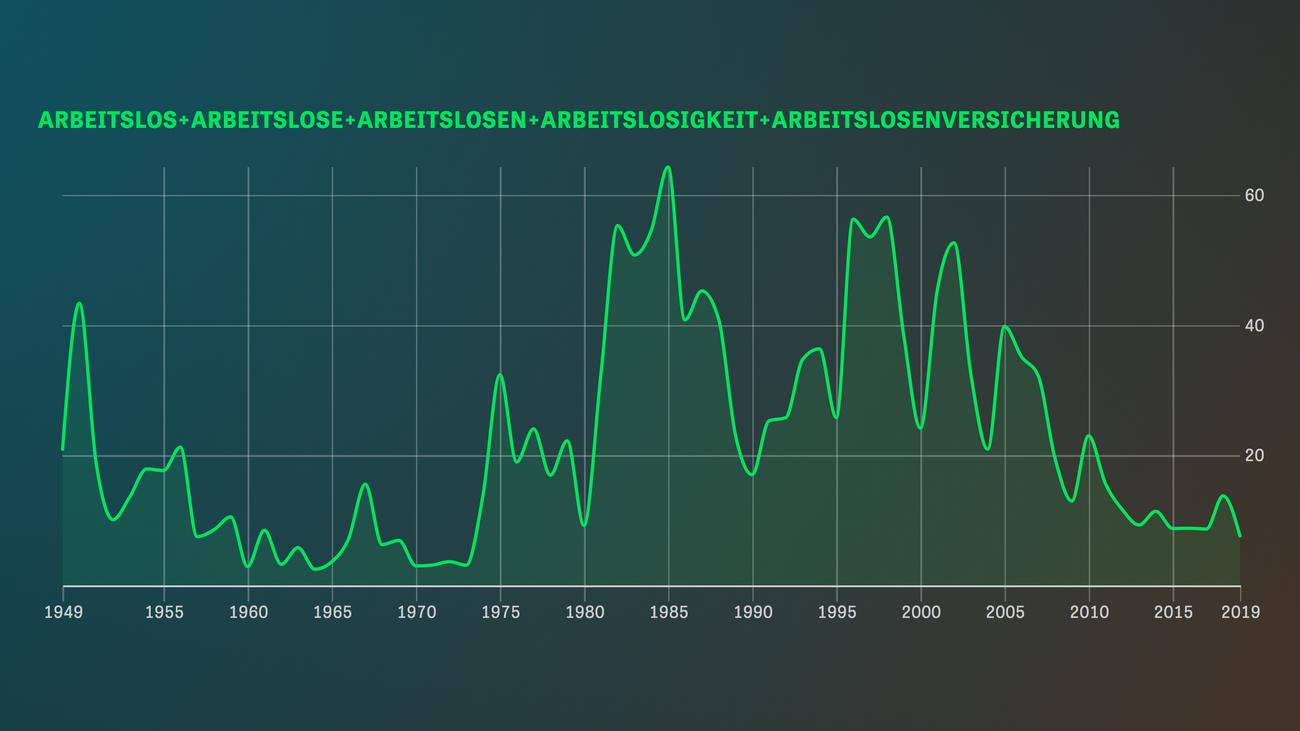 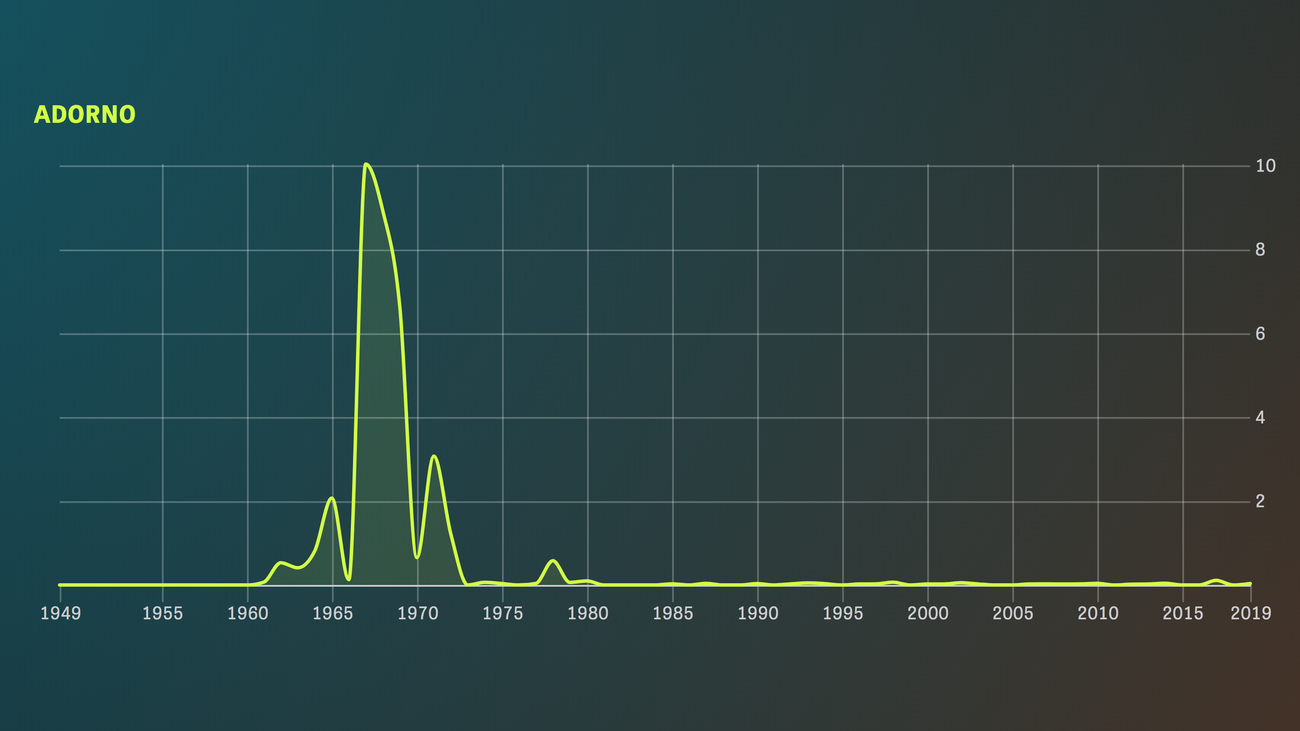 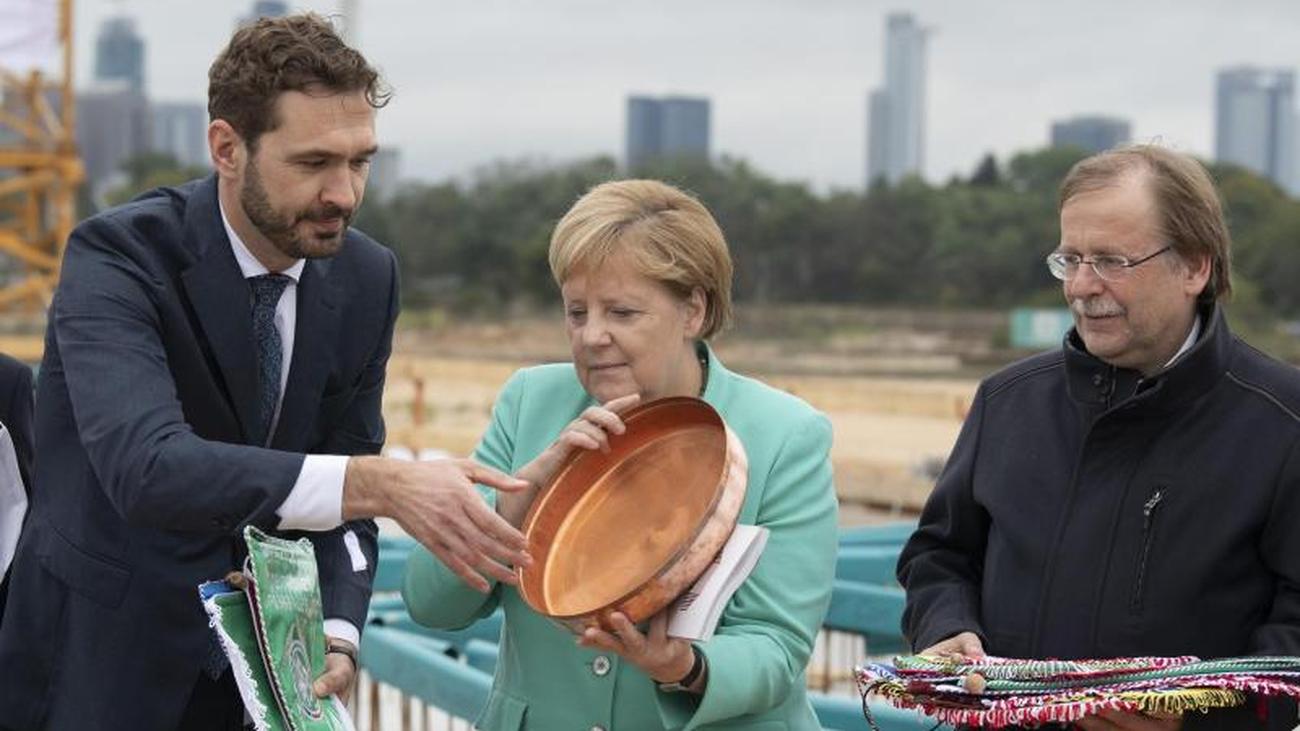 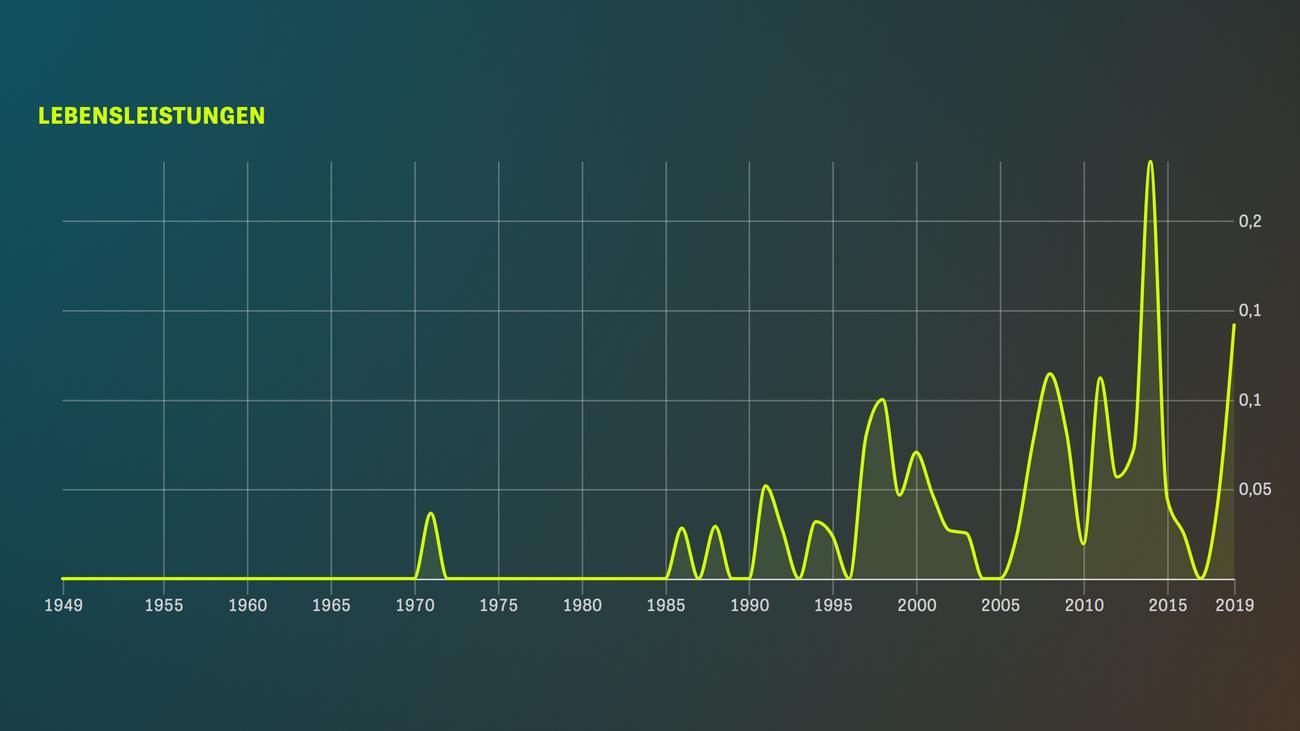