In pictures: 8 years after "Fukushima" .. Empty streets and abandoned houses

The haunting pictures taken by Polish photographer Natalia Supanska show buildings in towns near the Fukushima Daiichi nuclear power plant on Japan's east coast, eight years after it suffered catastrophic landslides that forced people to flee for their lives.

An earthquake of magnitude 9.0 and a tsunami in March 2011 caused the collapse of three of the plant's six reactors, emitting nuclear radiation into the air, soil and oceans, forcing 160,000 people living close to fleeing. 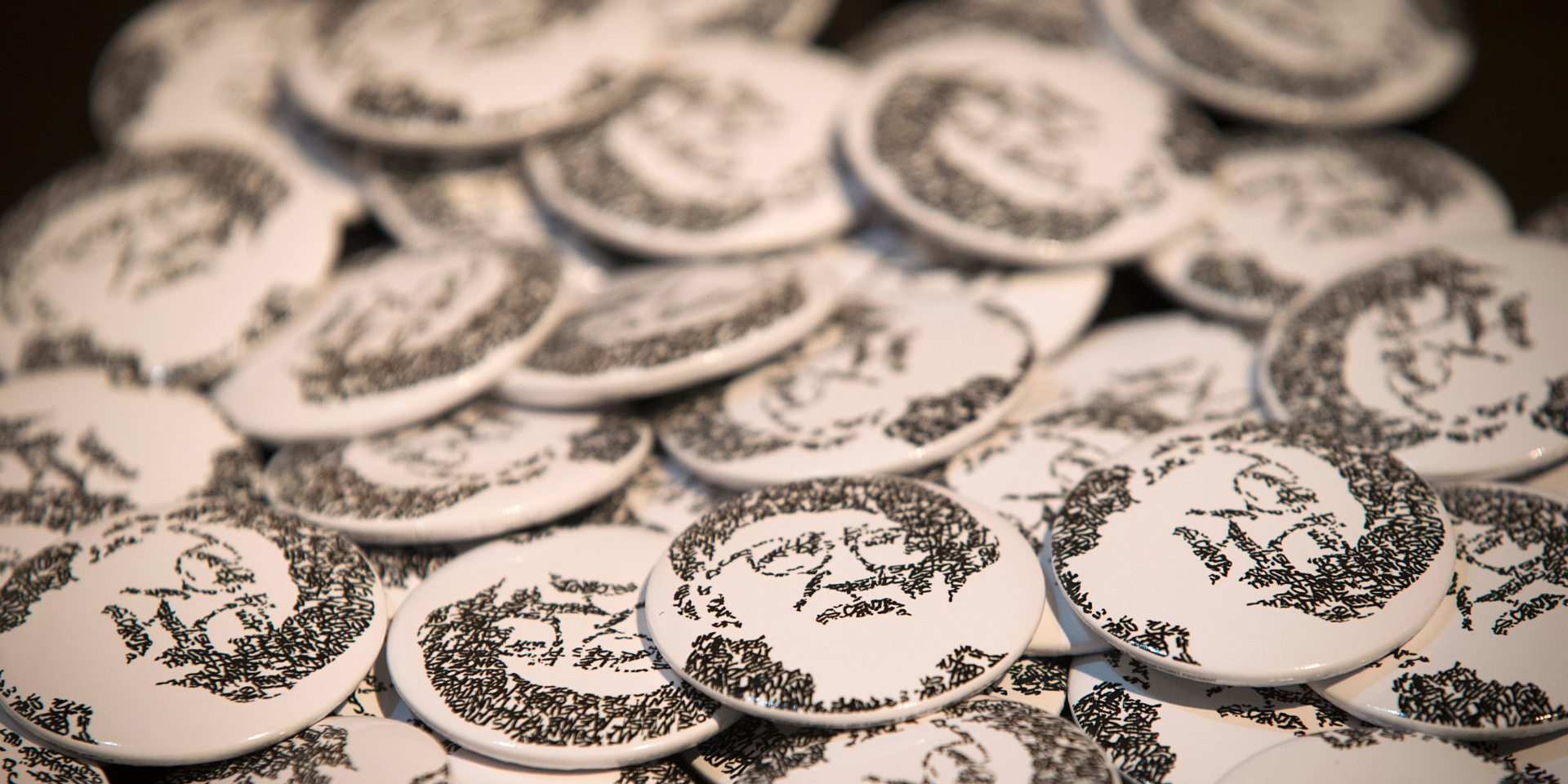 Life/Entertain 2020-08-03T09:20:14.607Z
A photo book illustrates the confinement in Paris for the benefit of the Abbé Pierre Foundation 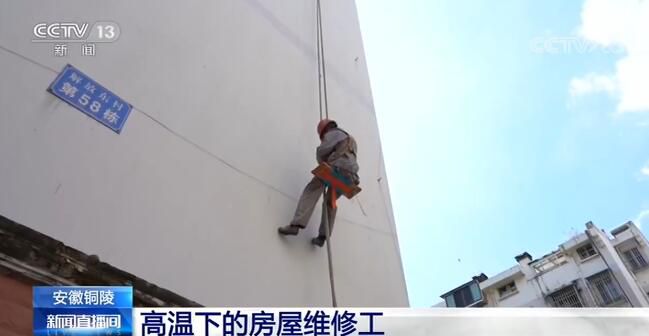 Life/Entertain 2020-08-11T06:52:33.187Z
House maintenance workers under high temperature: As long as the residents are satisfied and tired, it is worth it

Home 2020-07-29T04:01:19.905Z
Fukushima Tohoku Expressway landslides occur at two locations. At the back of a house, landslides also cause heavy rain. 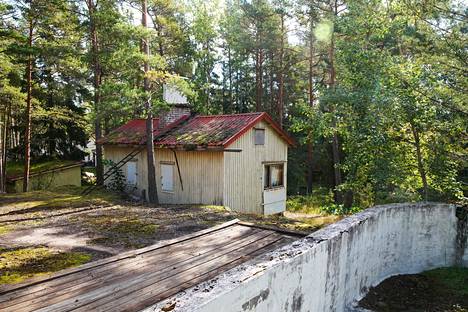 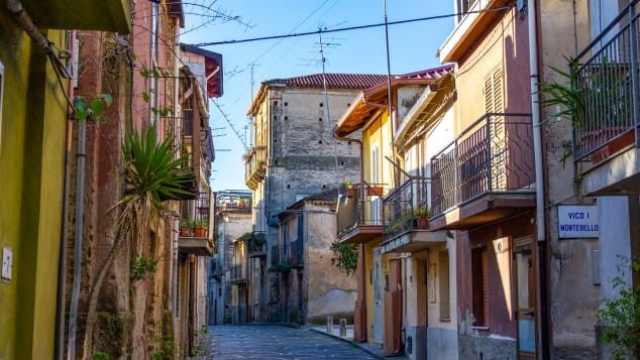 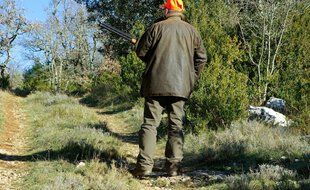 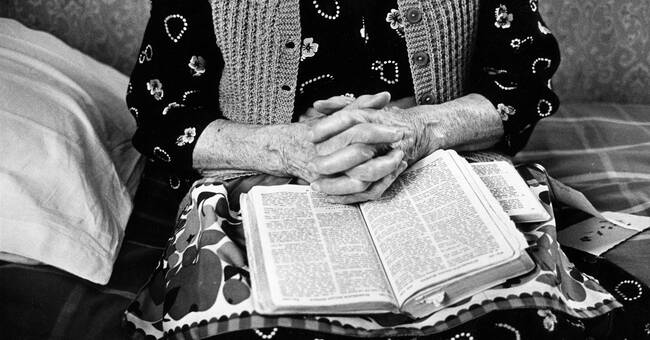 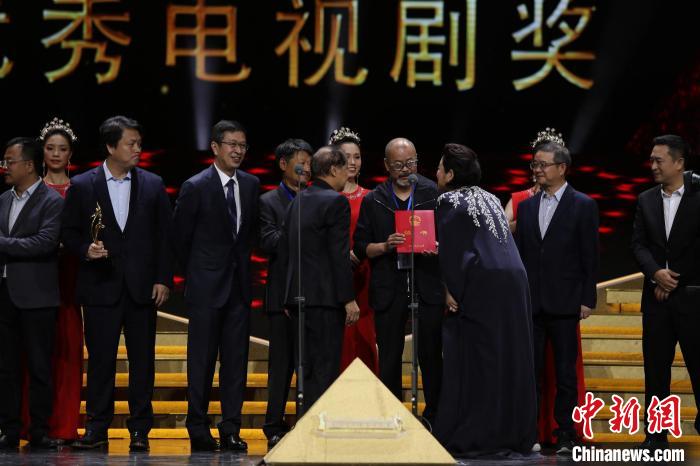 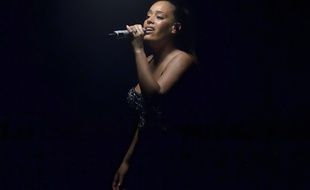