Angststudie: Why are we suddenly less afraid?

The Germans are much less afraid than last year. Does that fit with the paranoia on the right edge? Maybe because other emotions suppress the fear there. 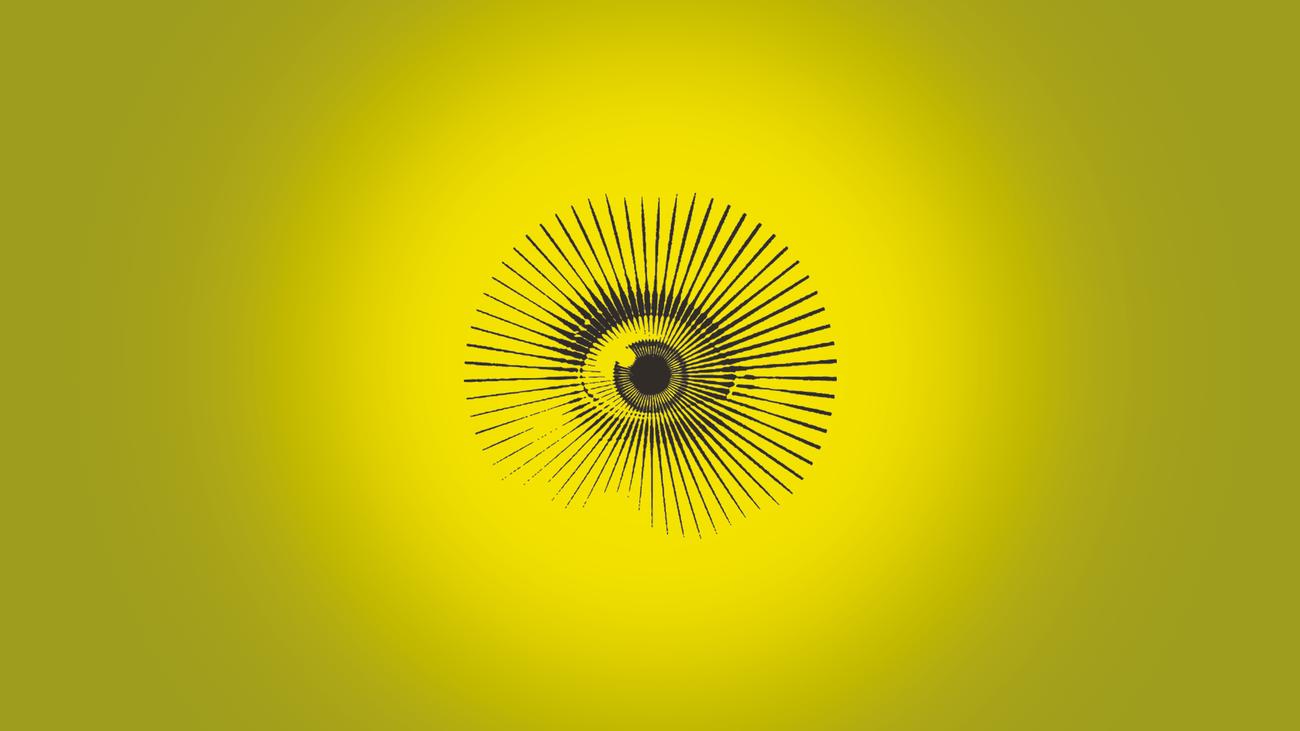 The recent issue of the study Fears of the Germans , which has been published annually by R + V Versicherung since 1992, seems to be on the alert in the context of current major debates. The Germans are therefore most afraid of "overstraining the state by refugees" (56 percent). Equally far ahead are the fears of Donald Trump's erroneous foreign policy (55 percent) or political extremism (47 percent). Fear of priceless homes (45 percent) or the consequences of climate change (41 percent) is another area of ​​concern.

That creates a need for explanation. Given the persistent discourse of discourse and the continued rise of the AfD, whose core competence lies in the successful cultivation of fears (among its adherents, but consequently also among the representatives of pluralistic democracy), one should actually assume that the Federal Republic is developing into a collective panic room ,

An obvious answer to the question of why this is obviously not the case could now be the more pronounced difference between published and public opinion. While media anxiety curves increase as a result of debates about the rise of the AfD or the consequences of climate change, they can consequently decline socially. The results of the study are also noteworthy because medial anxiety curves no longer follow the operation of a few journalists (if they ever did), sometimes turning self-referential revulsion loops in their alleged filter bubbles.

Today, the excitement on Facebook and Twitter are fed back to the classic media by the posthumous "What moves the net?" Coverage, but in many cases also develop a kind of discourse-atmospheric momentum.

That this can sometimes have a high degree of distortion, so we are dealing with digital anxiety amplitudes often with Shitstorm mock giants, you can see already that, according to a study from last year, 50 percent of the likes of hate comments on Facebook fall back to only five percent of the accounts. And if just the anxiety study says that the excited roar of Facebook public opinion faces a united fatherland, that his cell phone simply leaves in the evening and spends a contemplative hour in the rose garden, then one could sit back, ibid, relaxed. Or? 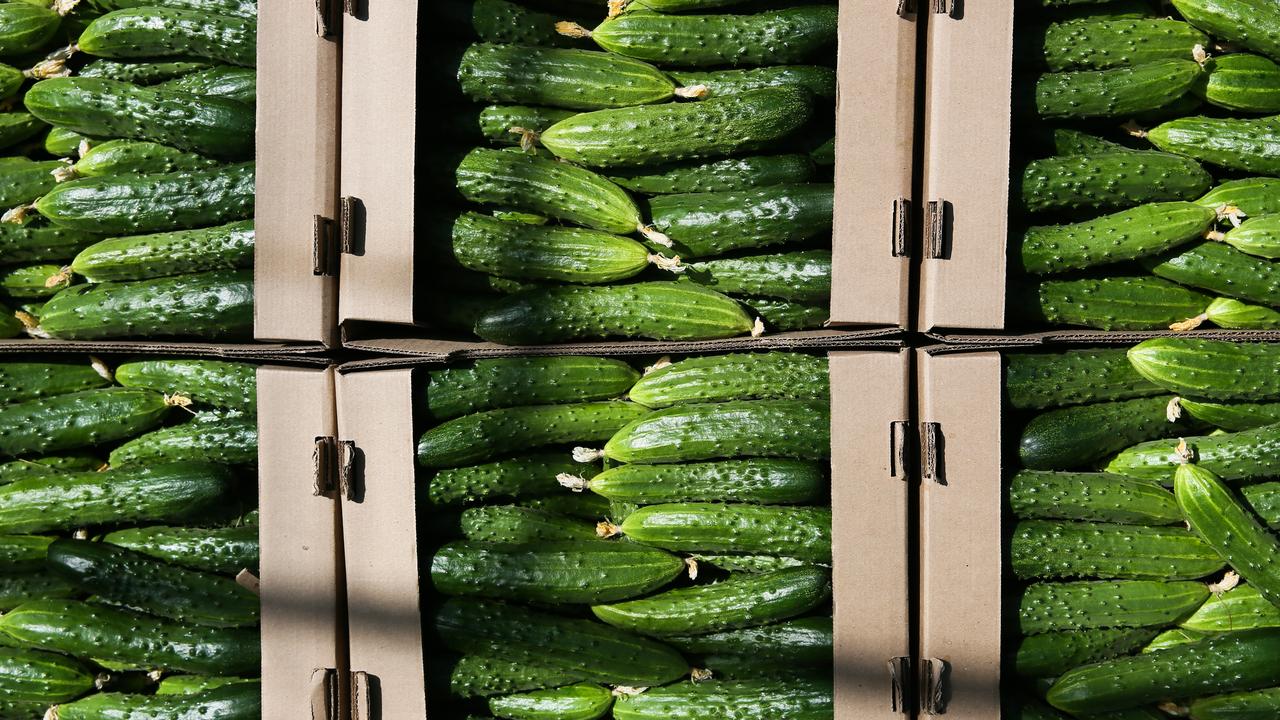 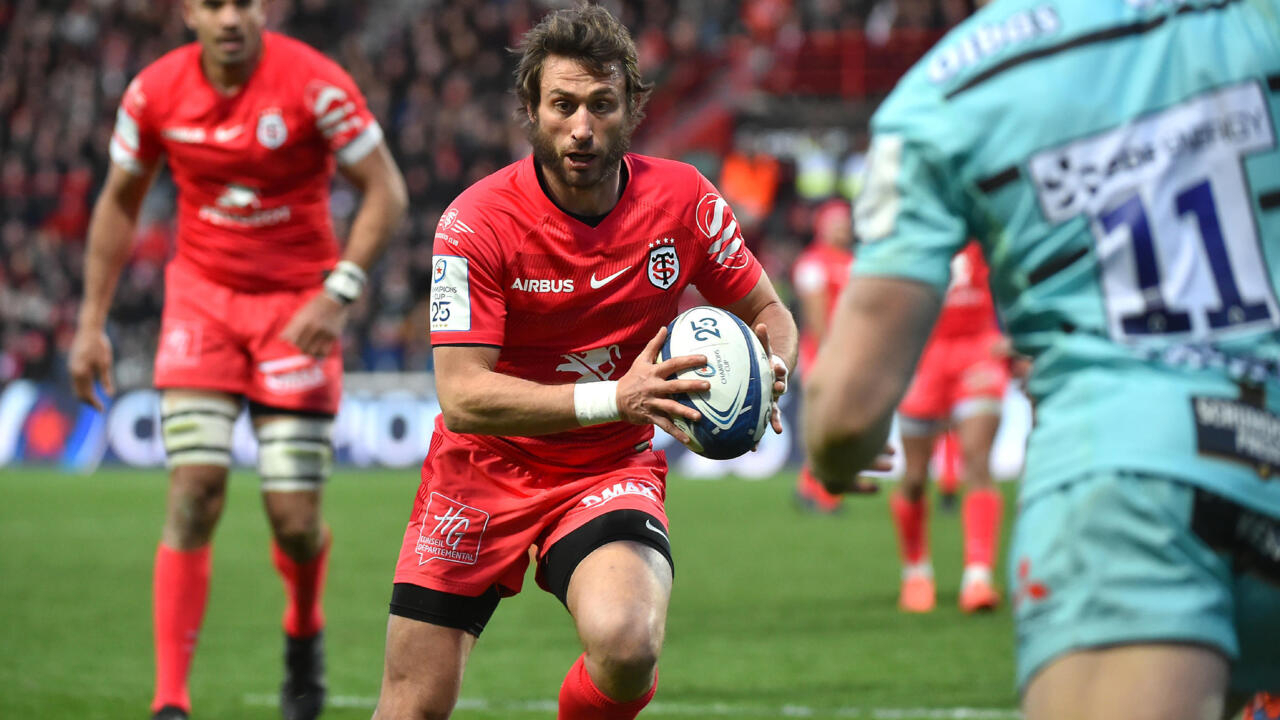 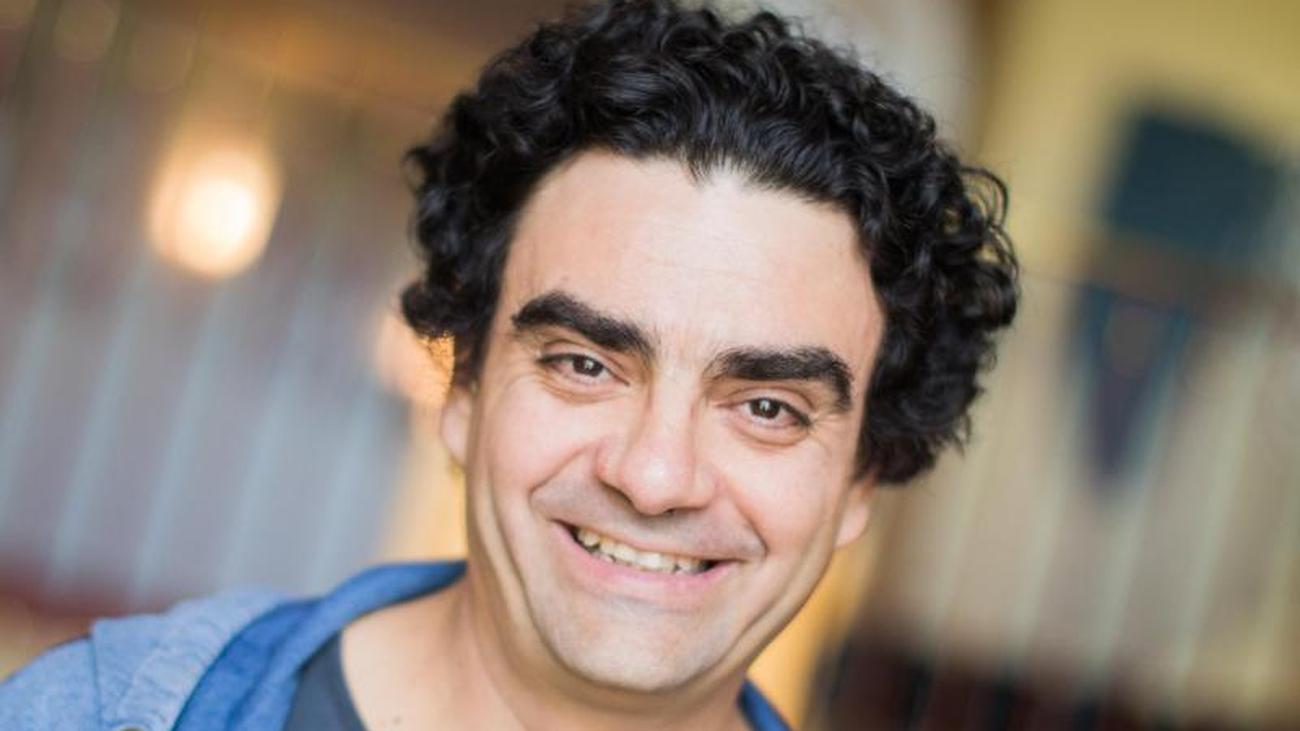 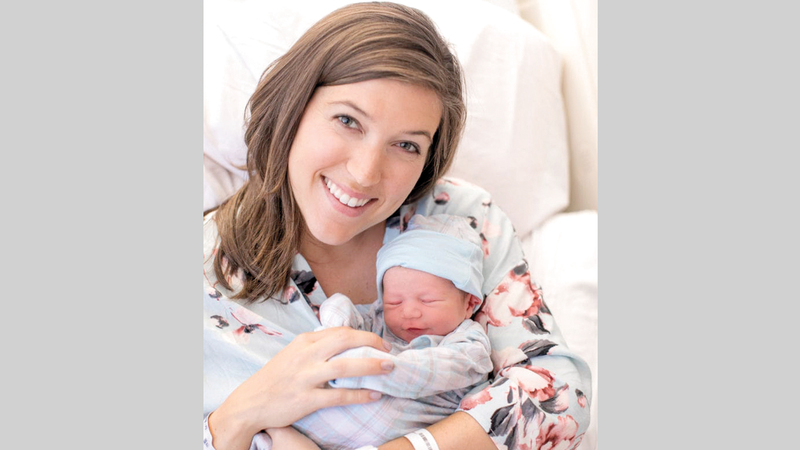 News/Politics 2020-08-10T22:07:32.856Z
Unprecedented experiences for mothers and babies born during lockdown in Spain 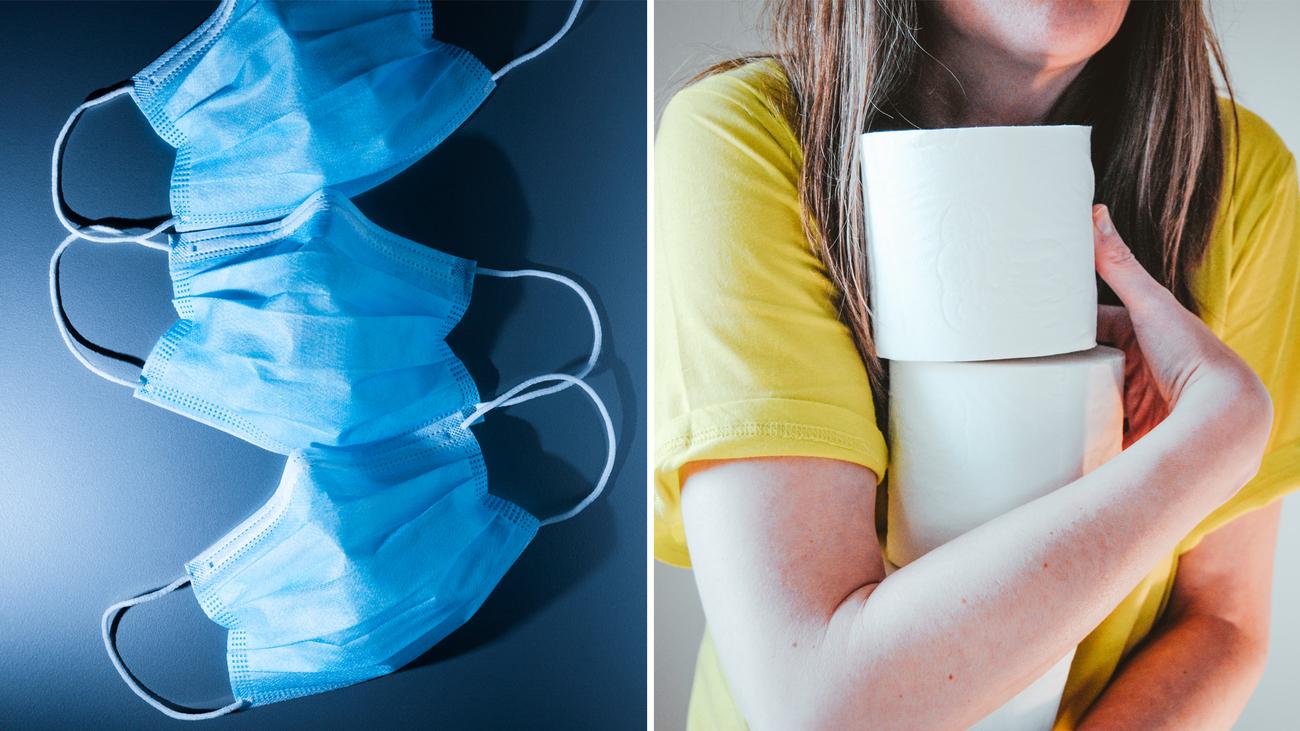 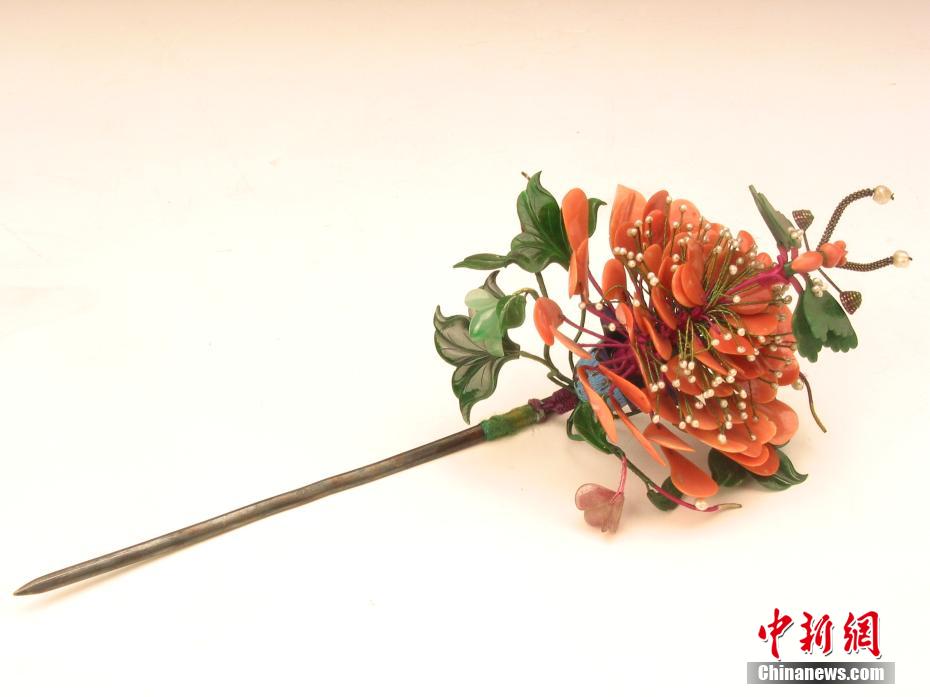