That SVT's program Go'kväll pauses its literature reviews with critic Ingalill Mosander was published earlier this week. The background is that you want to review the form of the program. At the same time, the critics believe that the decision is a hollowing out of SVT's literature review. 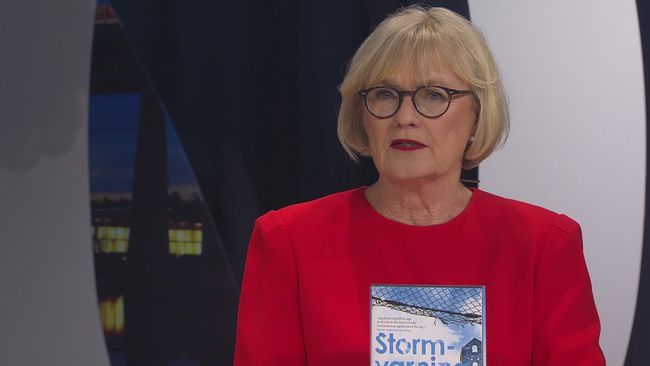 The message that SVT's program Go'kväll pauses its literature review with the reviewer Ingalill Mosander, who has given book tips to the program's more than 800,000 viewers every week, has stirred sharp criticism. Among other things, Gefle newspaper's cultural editor Kristan Ekenberg, and Expressen's cultural editors Victor Malm and Daniel Sjölin criticize the decision:

“After the books' departure from the morning TV a couple of years ago, there is now a final erasure of literature's broad presence status at SVT. Bye bye folk education, ”writes Daniel Sjölin in his chronicle.

The reason for the decision is, according to Ingalill Mosander himself, that one wants to "renew, and rejuvenate" Go'kväll, to reach a younger target group.

- The project manager who called me explicitly said that it is about wanting to renew and rejuvenate the program. Most of those who read and buy books are women aged 55 plus, and most of Go'kväll's target group is women of that age. It would surprise me if this meant that younger viewers would be tempted to watch Go'Even, she tells Culture News.

"Impoverishment of the cultural watch"

Ingalill Mosander, who has worked as a reviewer on Go'kväll for 20 years, thinks the development is alarming.

- It's like SVT sitting with a wet finger in the air and that's how you think: Now it's Netflix that applies. This is an impoverishment of the cultural watch and I think that you can place higher demands on public service because they have a responsibility to safeguard our cultural life.

But according to Bengt Strömbro, responsible publisher for Go'kväll, the reason why the reviews are paused is not that they want to rejuvenate. In Expressen he himself writes that it is about developing the forms of literature surveillance, rather than a hunt for younger viewers.

“The reason is not spelled in search of youth target groups, or that we want to fuck with our faithful viewers, but this is about providing an opportunity for reflection on how we can develop the forms of our reading-promoting content. So that we continue to be perceived as relevant, ”writes Bengt Strömbro. 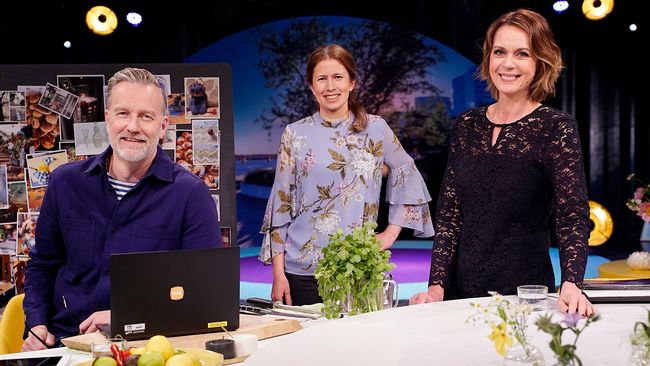 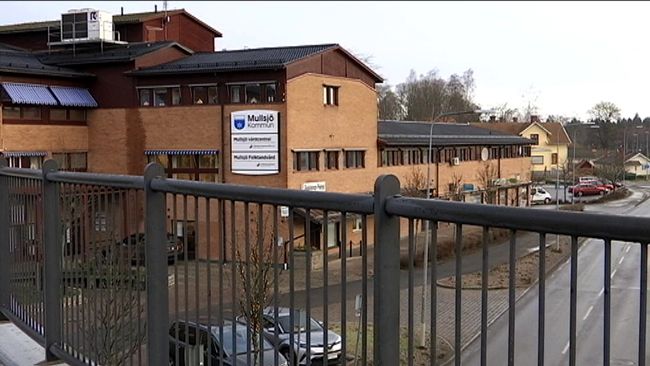 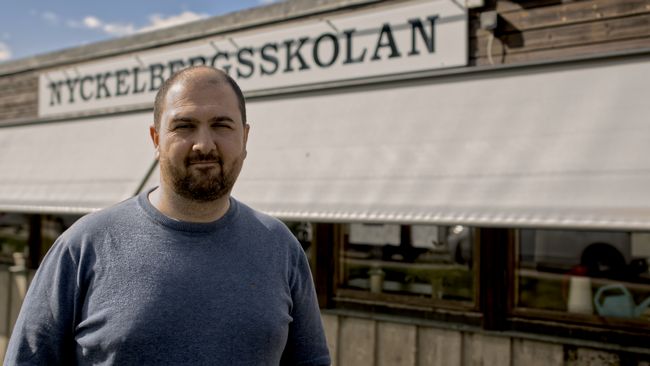 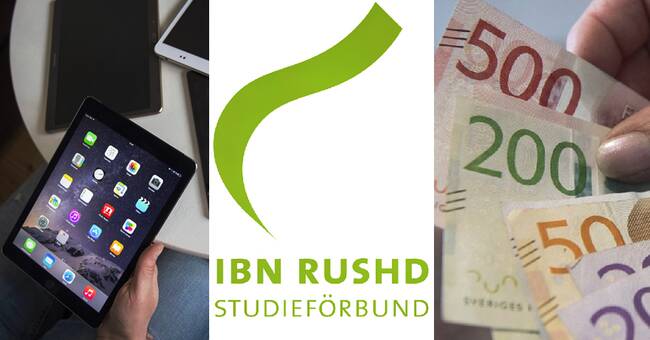 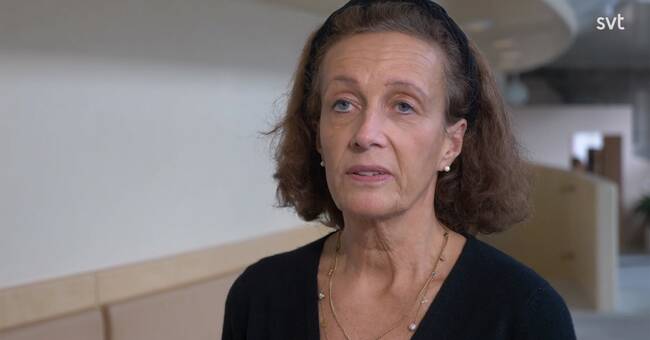 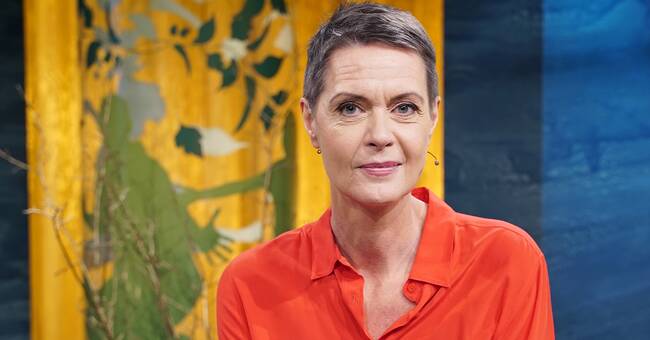 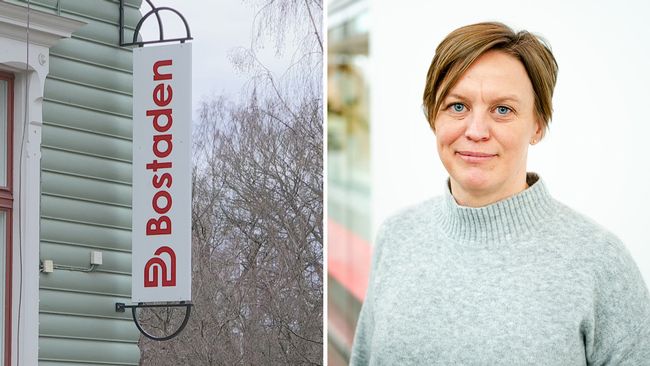 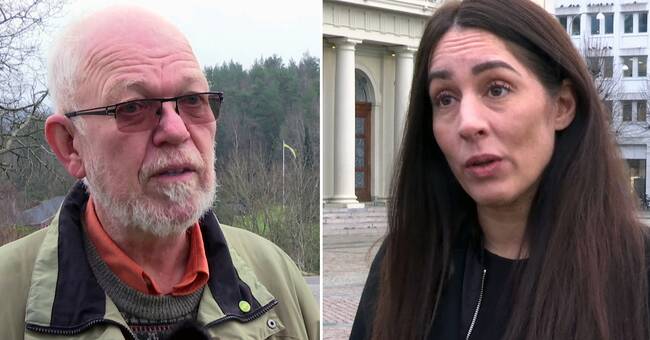 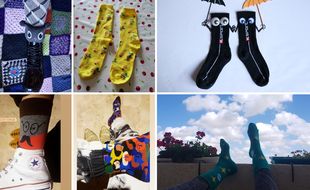 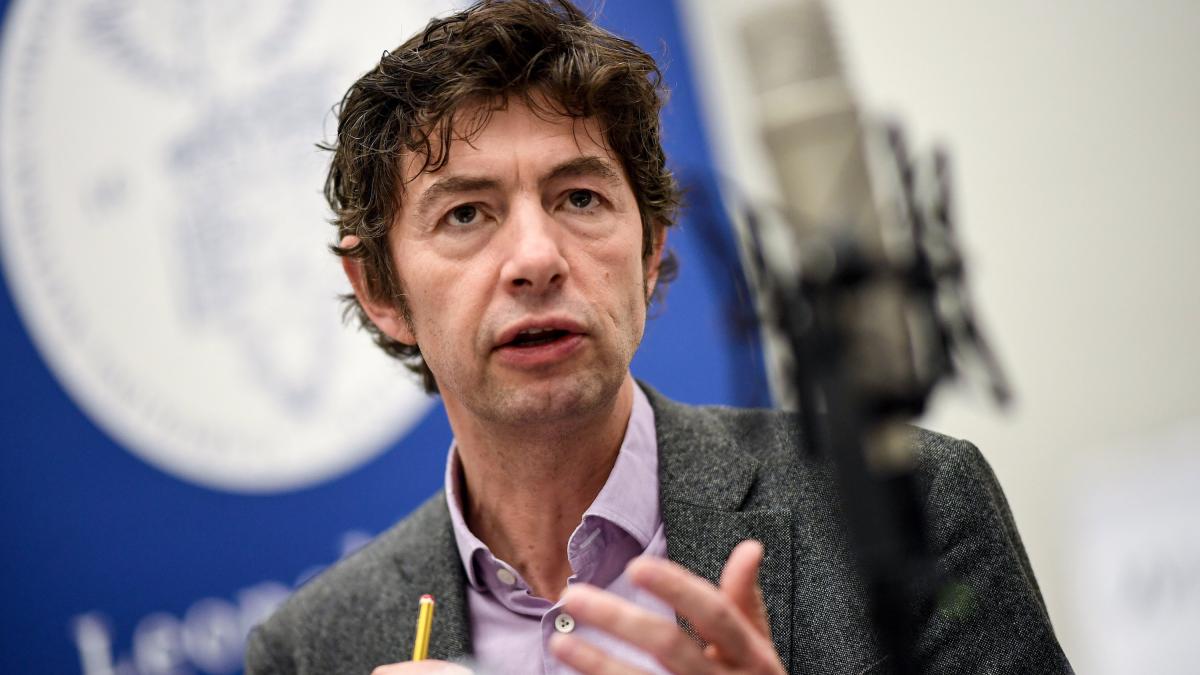