The government is a voice actor with a high degree of publicity in Japan and overseas, with the aim of strengthening Japan's unique culture called “Cool Japan” such as anime and manga.

The government has appointed Aya Hirano, a voice actor with a high reputation in Japan and overseas, as a “Cool Japan Ambassador” to strengthen the ability to transmit Japanese culture called “Cool Japan” such as anime and manga.

In order to strengthen the dissemination of Japanese culture such as anime, manga, and Japanese food to overseas, the government aims to shift from the government-led initiative to the private-sector initiative this month, such as networking individuals and organizations that can communicate. The new “Cool Japan Strategy” has been compiled.

As part of this strategy, the government will act as a voice actor, singer, etc. and appoint Aya Hirano, who is well-known in Japan and overseas, as “Cool Japan Ambassador”. Handed over.

After that, Mr. Hirano announced his comment, “I want to actively promote culture with responsibility”.

In the future, the government wants Mr. Hirano to actively promote public and private efforts when he appears in media and events, or through SNS. 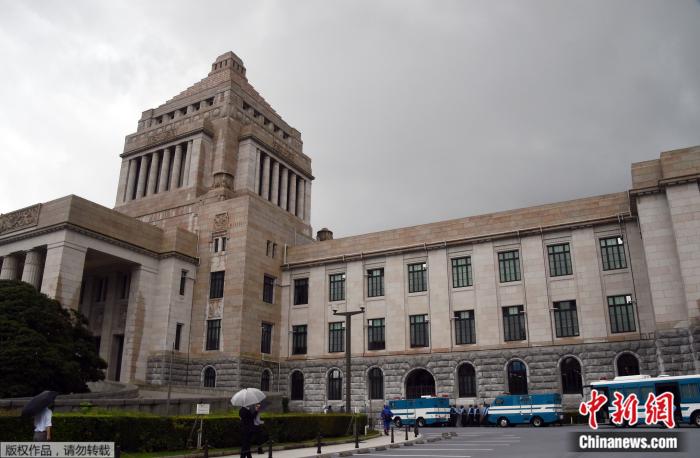 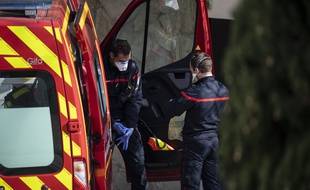