Et: Chapter II ».. Lousy and confused looking for an end

The revival of horror cinema was launched over the last decade due to the injection of new ideas in this category, and the modernization of some old ideas with distinctive cinematic insights. When we entered the decade of cinema bankruptcy (2011 - today) horror cinema was hit by other categories, which is the re-launch of old films without 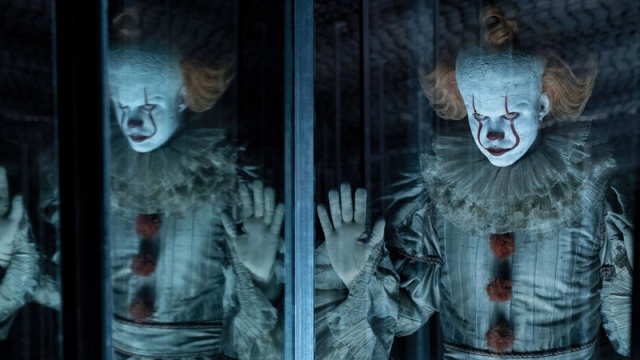 The revival of horror cinema was launched over the last decade due to the injection of new ideas in this category, and the modernization of some old ideas with distinctive cinematic insights. When we entered the bankruptcy contract (2011 - today) horror cinema was hit by other categories, the re-launch of old films without adding anything new except the special effects.

It Chapter Two is the latest example of Hollywood's exploitation of successful films, or at least the famous ones for relaunching and earning. The film is aimed at the audience who watched the short TV series in 1990 more than others.

The source of the problem

At the beginning of the film, a director named Peter plays his critical role, which has become a director (Peter Bogdanovich). "The film needs an end!" The scene serves two purposes, both of which indicate that this second part of the film “Et” was not necessary. The first is to present the big version of Bill (James McVoy), who was a child in the previous part two years ago, and we see him in the film turned into a novelist and film writer.

Second: to allow the film's writer Gary Doberman (wrote the most important horror films of this decade, such as The Congering and Annabel), and Argentine director Andy Mesquite to return to make a film that liked it, and won 700 million dollars at the box office for a budget of 35 million. Of course, the two know they have little to do with the bad and repetitive scenario, so they have to admit their impotence through Bogdanovic's statement: the film needs an end! They are confused looking for!

We may sympathize with them if we know that the problem is the source of the quotation, the novel of the famous American horror author Stephen King of the same title, which achieved very high sales in 1986. The process of citing on the screen is not easy with the presence of 1100 pages trace two time lines separated by two decades.

Initially, it is as if Doberman and Mesquite had a good idea by stripping King's account of the details and keeping the strongest element - the battle of a group of teenagers calling themselves the "losers' club" against an evil emanating from the legends of the first two, always appearing as a clown named Benny Wise.

Children against a terrifying clown is a simple idea and succeeded in the previous part thanks to the selection of children chosen by Meskiti, and his ability to translate the horror of the novel on the screen, according to the words of several critics disagree with the author of this topic, which found the parts «Et» very poor, and far from the originality of cinema the horror.

The film takes its time and our time to boot, and goes very far on the boot even when your eyes are breathing.Mesquite starts with his horrifying performances and stops for a bit, because each character has to return to the city where Benny Wise first appeared and remember the past, then move between the two time lines of course because it A precious opportunity to bring the heroes of the previous film teenagers, and put them versus their adult counterparts in this segment. In short, the film spans almost three hours (yes 170 minutes of horror!) And every minute that passes, the film loses its essence.

Perhaps because the Big Failure Club is not an interesting group like kids, we have Bill (McVoy) a writer who has lost his inspiration as he writes a screenplay for the fashion designer Beverly (Jessica Chastain) who ends her marriage because she was beaten by her husband and originally physically abused by her father as a child. , As we saw in the first part.

Since the end of the first part, all the losers have moved away from the city of Derry that Benny Wise terrorized except for Mike. But now the situation has changed, and the city's children have disappeared and some have been killed. Failed friends must return to Derry, where they have fled and fix the situation.

The film quickly introduces its characters, but that gets lost once you know that Doberman and Mesquite employ an equation: sending each character on a side trip returned by the number of characters. Each one wanders in Derry, recalls childhood memories, and waits for Penny Wise (Bill Scarzgard) to get scared out and so on. But the big problem is that the film is not scary.

It is not scary because of the mistake made by Meskiti in the last film and repeated here is the lack of suspense factor, and a lot of Penny Wise on the screen so that the viewer tired of watching and chatter. Scarsgard's performance is fine, but we have seen it a lot in the previous part, and here we see it again and nothing has changed.

Watch the clown repeatedly and turn into a joke, not horror, the second mistake also mentioned in our reading of the first part two years ago is the adoption of Meskiti on the computer to make special effects instead of relying on lighting and «make up» and they create real horror.

The third mistake we mentioned in reading the first film is the exit of Mesquite from the horror zone and its entry into the imagination.This is an imbalance in the tone of the film.We see strange creatures, spiders, deformed dogs and insects against children, all of which are ugly but not scary.

All these creatures raise questions about the feasibility of seeing Misketi cinema and what this very confident man is trying to make here .. But the most important question that jumps in your mind while watching is how much time is left of the film looking for an end does not find? Yes, this is a miserable and boring movie and does not deserve three hours to steal from your precious time.

The first part could have been let go, and the existence of a huge novel does not necessarily mean that it is valid for cinematic citation, but when the payoff is $ 700 million for the first film, it means that we must talk about the mess we have today.

The minute the duration of the film .. and every minute passes lose work with her essence.

- The most important question that jumps in your mind while watching is how much time is left of the film looking for an end that does not find?

Et: Chapter II ».. Lousy and confused looking for an end 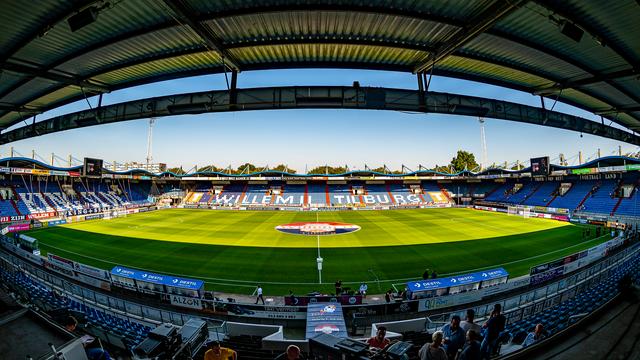 Willem II and Emmen are looking for an opening goal

Willem II and Emmen are looking for an opening goal 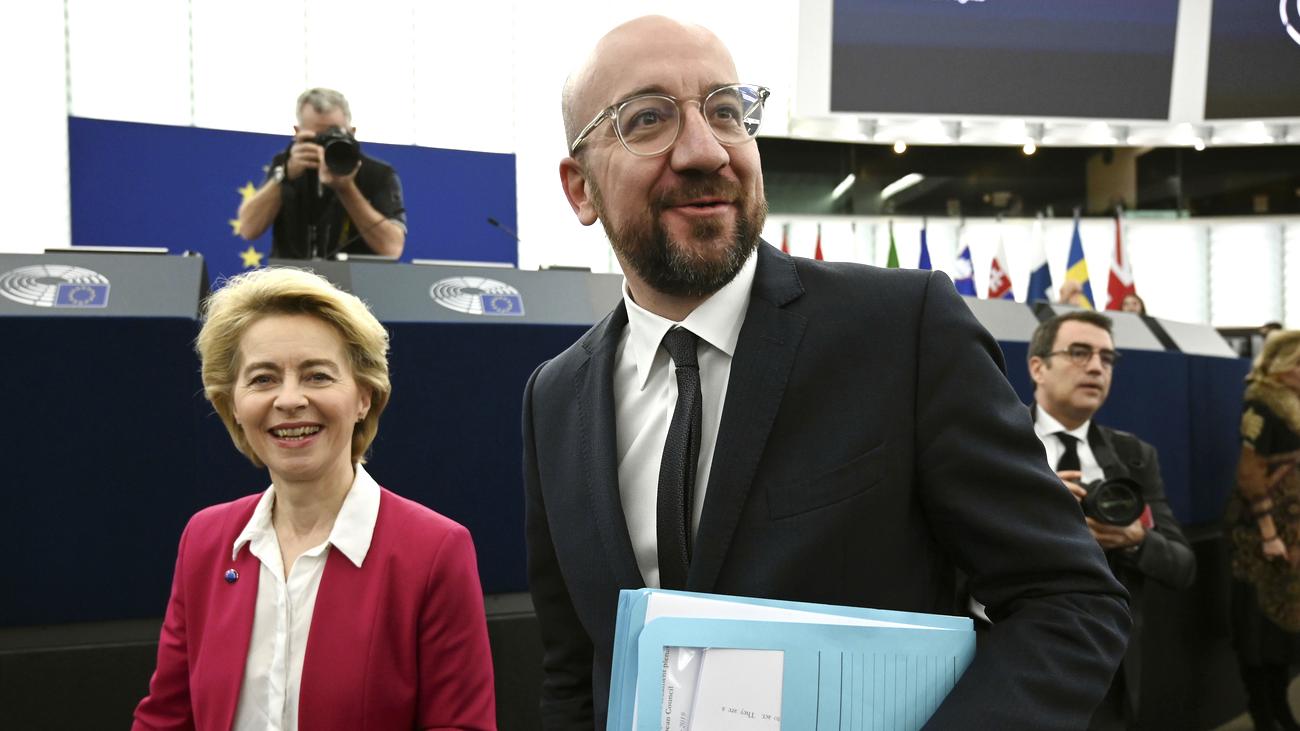 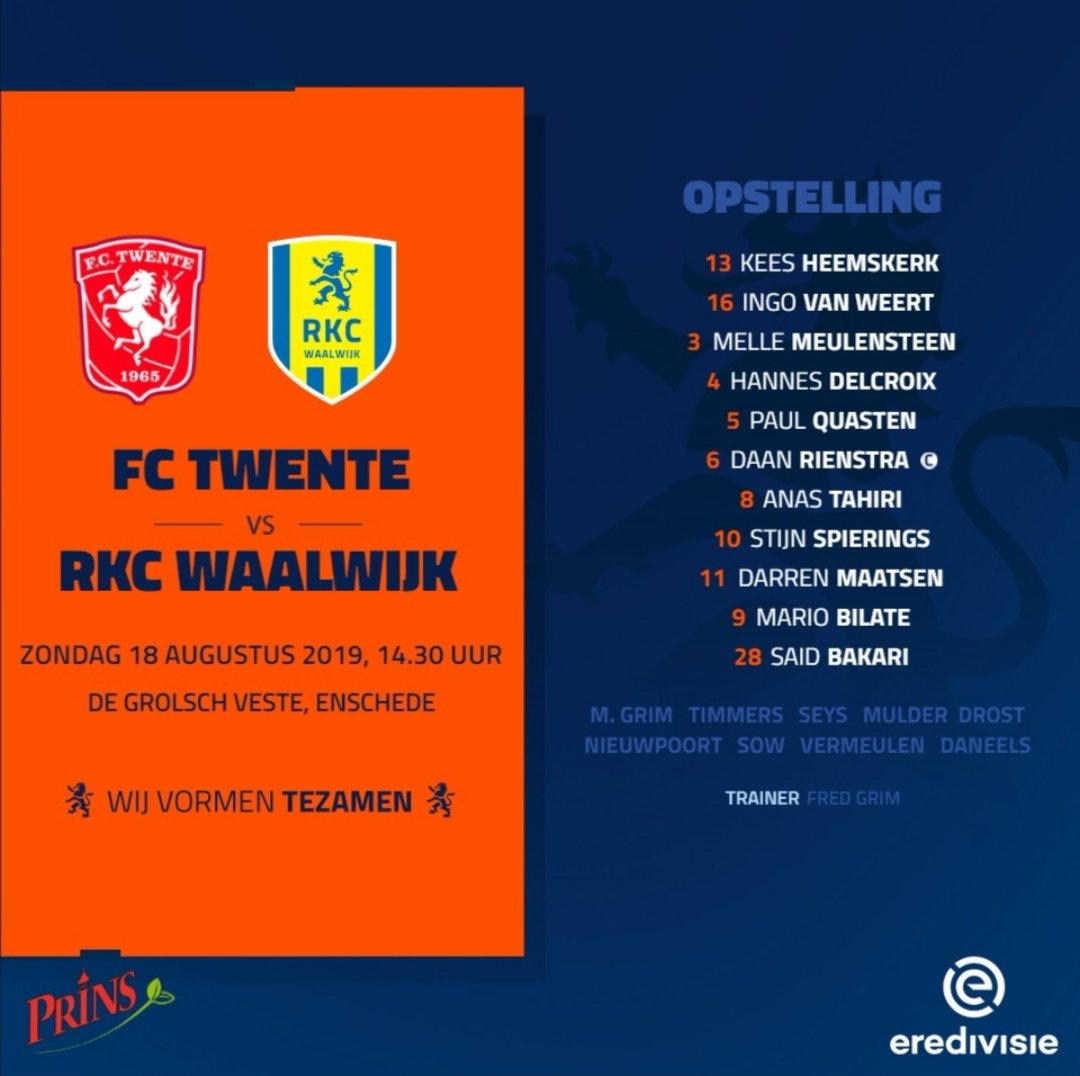 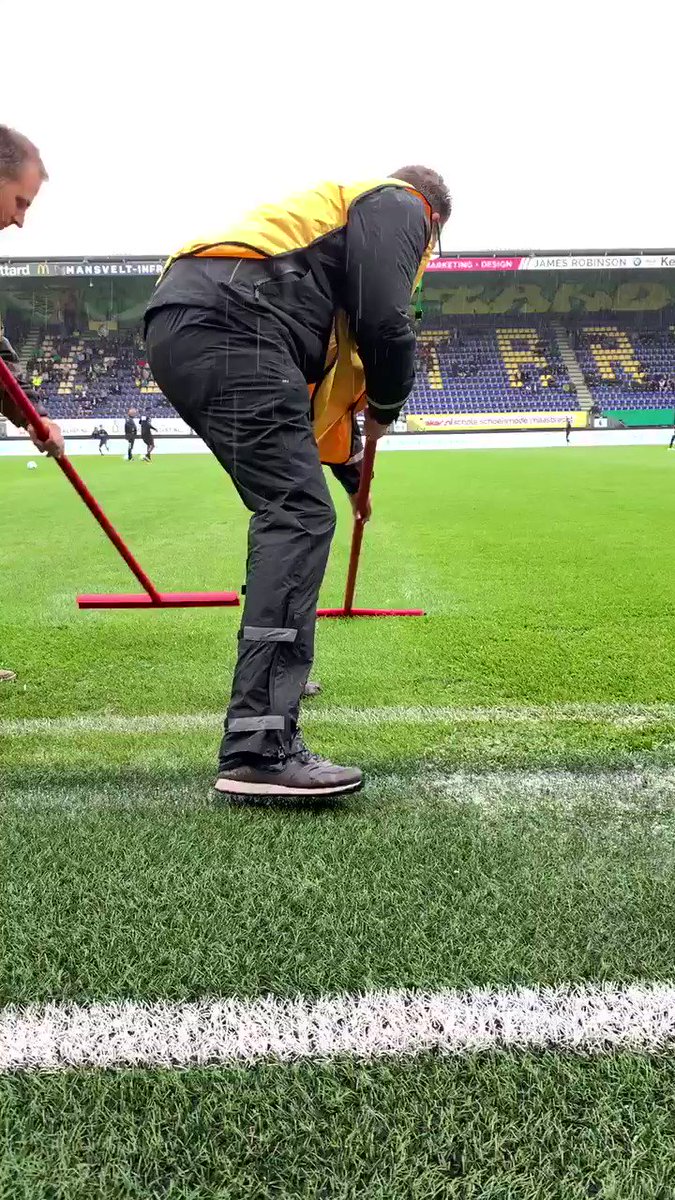 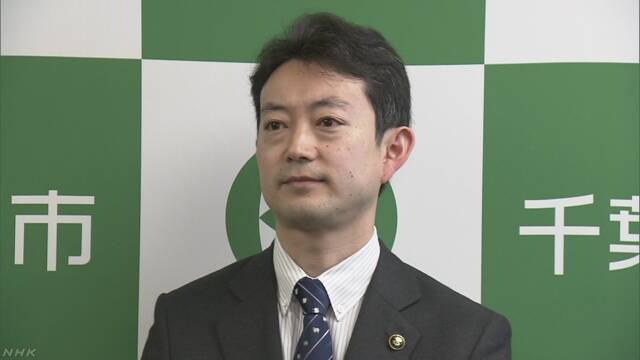 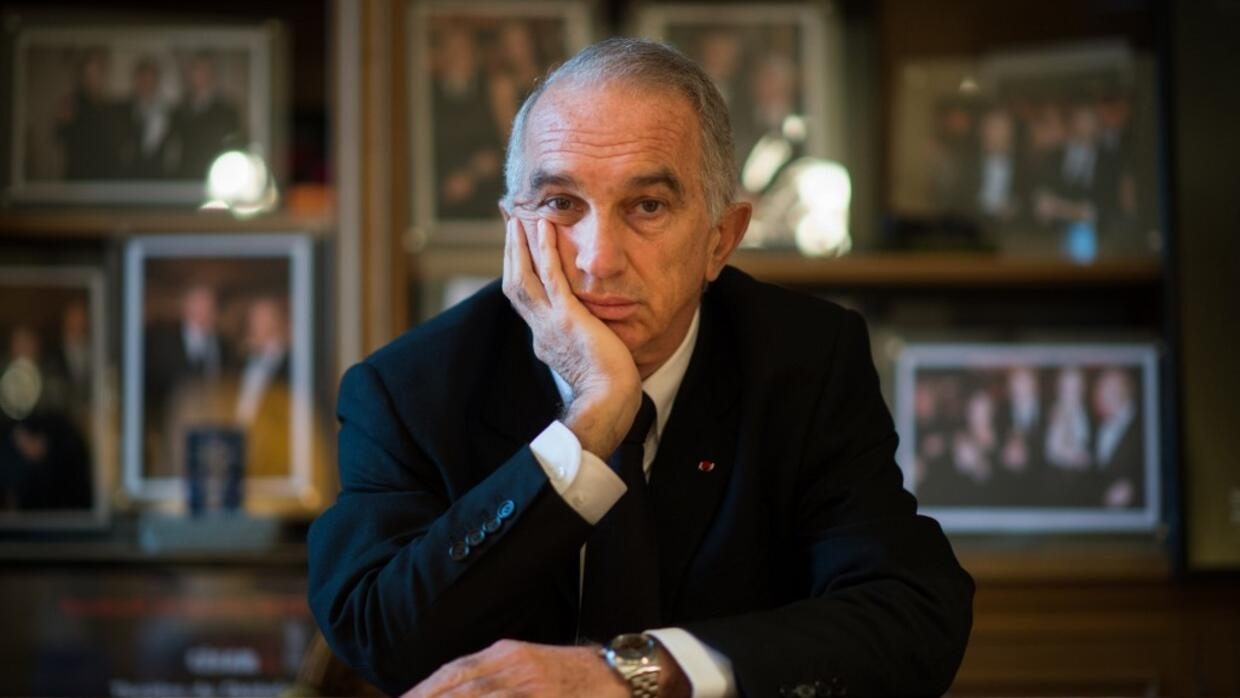 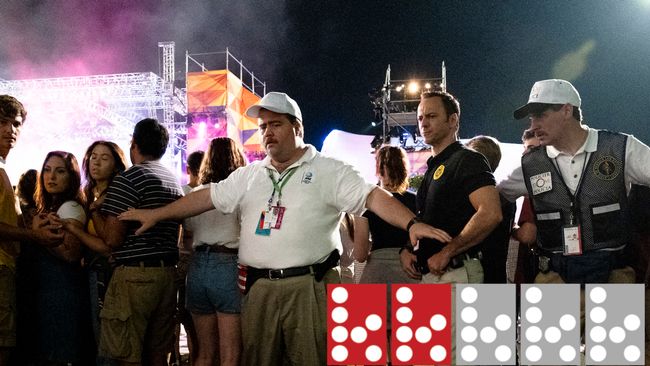 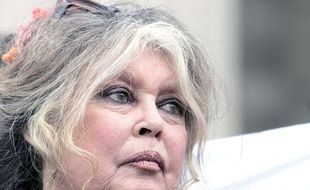