Wife Gaft spoke about the state of the actor

Actor Valentin Gaft is still undergoing rehabilitation after a stroke, and there is no talk of discharge from the hospital, his wife Olga Ostroumova said. 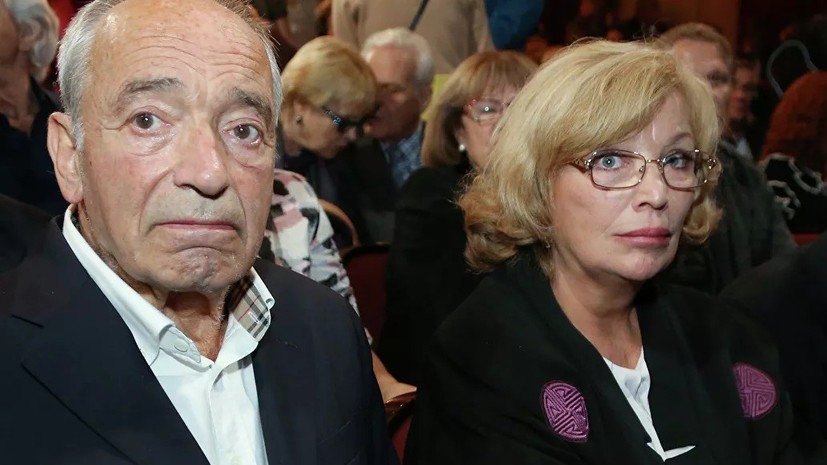 “The condition is the same, stable,” she told TASS.

On August 22, it became known that Gaft was transferred to a rehabilitation center.

In early August, Gaft was hospitalized after a stroke. 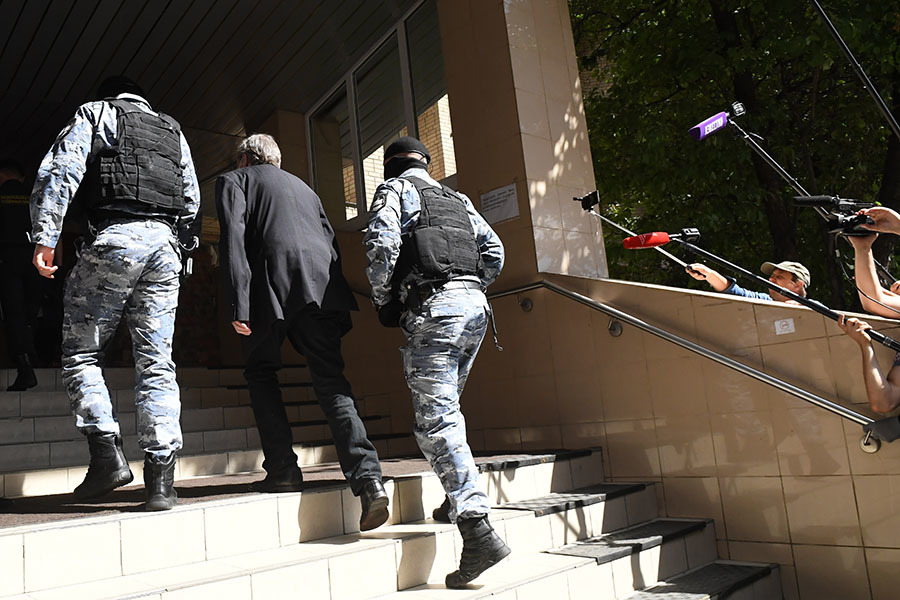 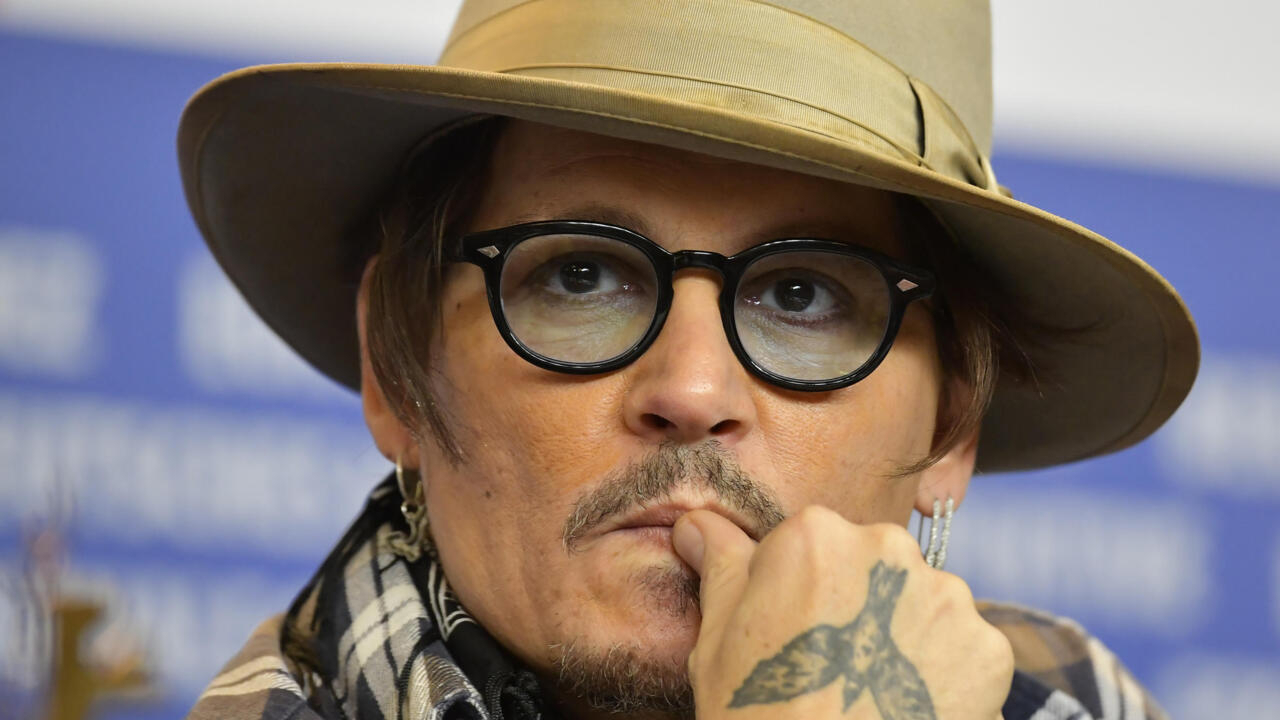 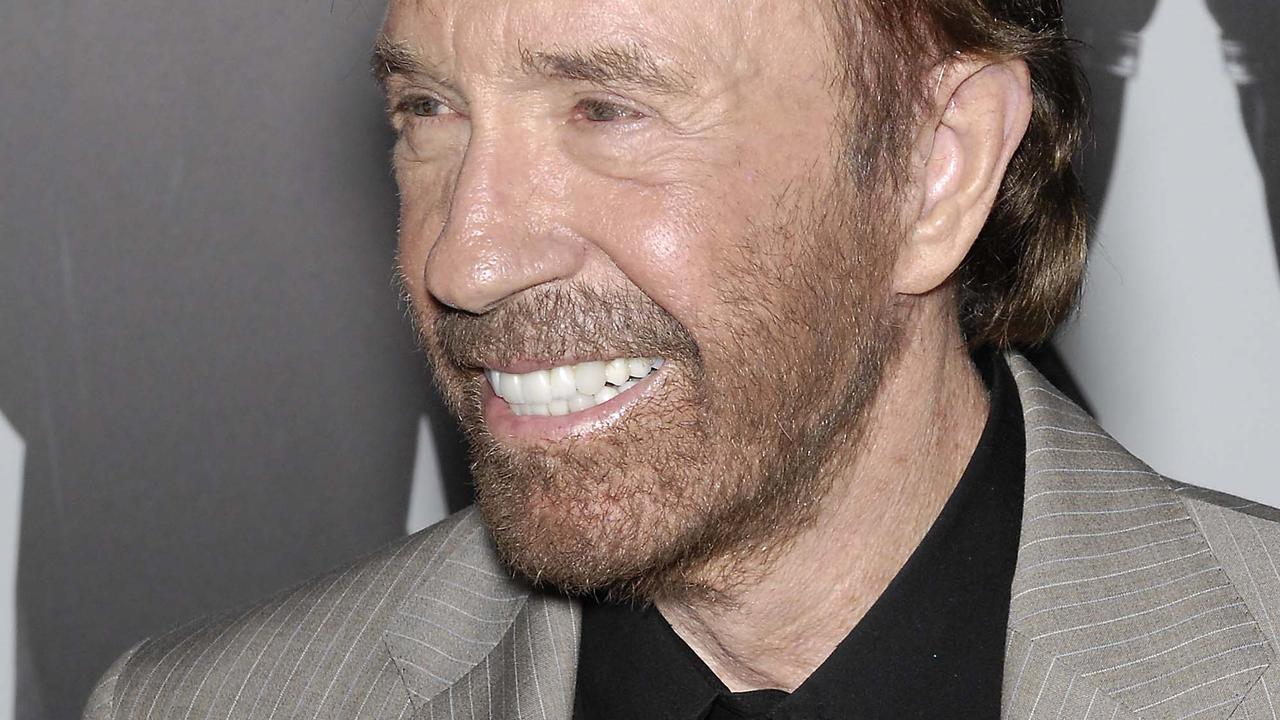 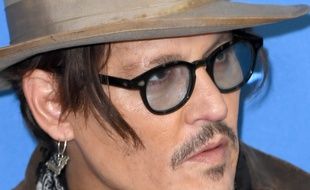 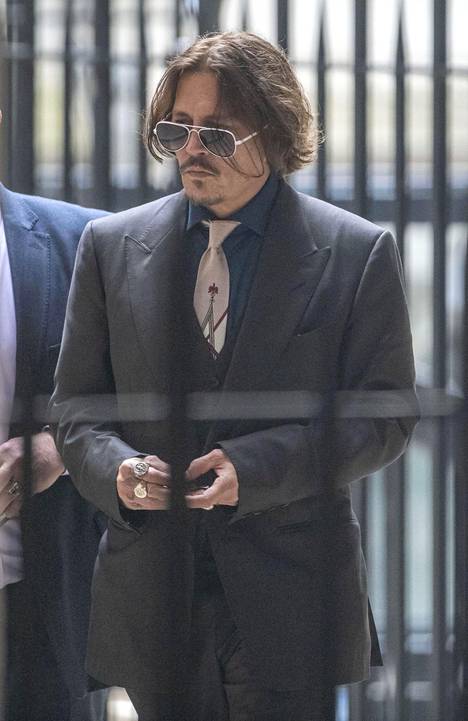 News/Politics 2020-07-09T09:54:49.098Z
Nausea was the last staple for Johnny Depp and caused him to file for divorce - claims Amber Heard stooled the couple into bed 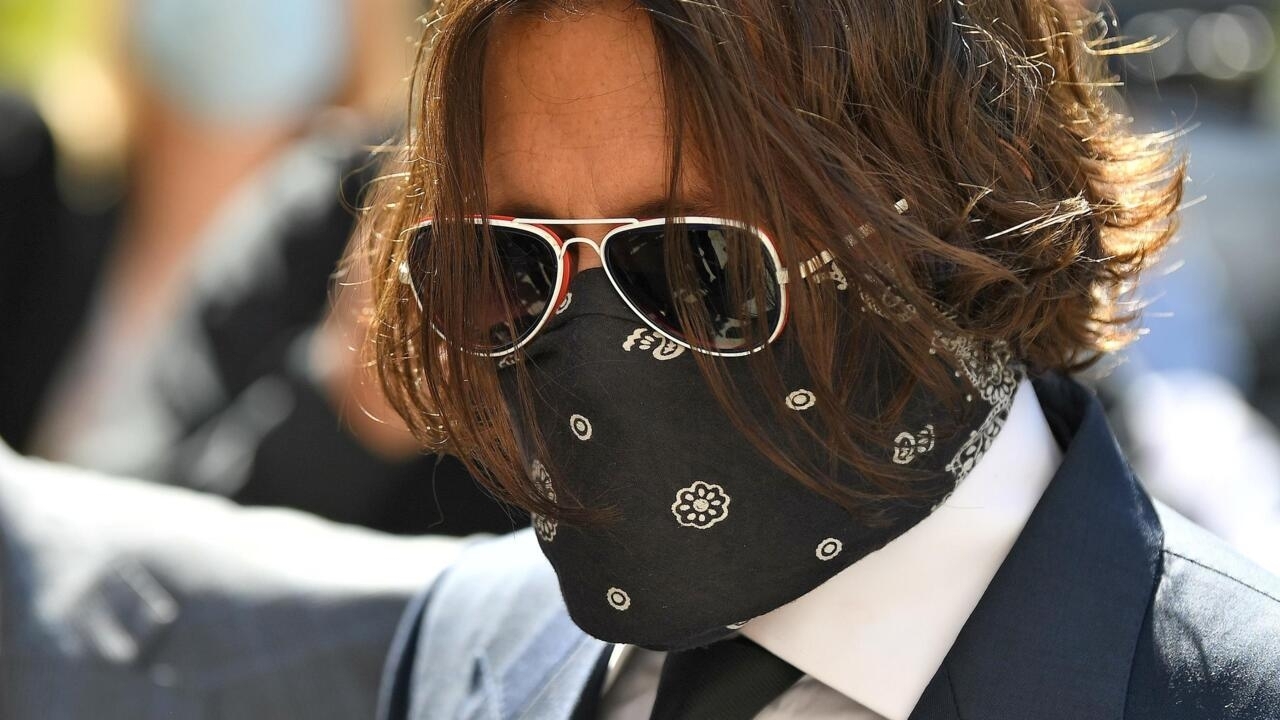 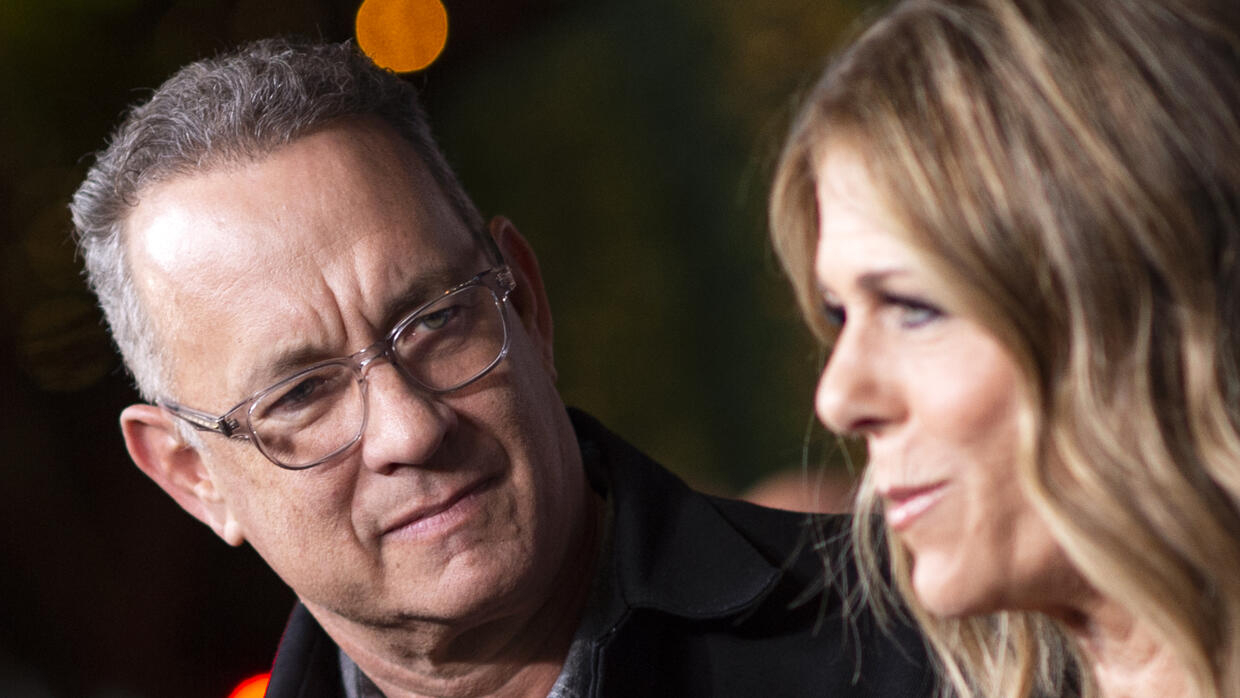 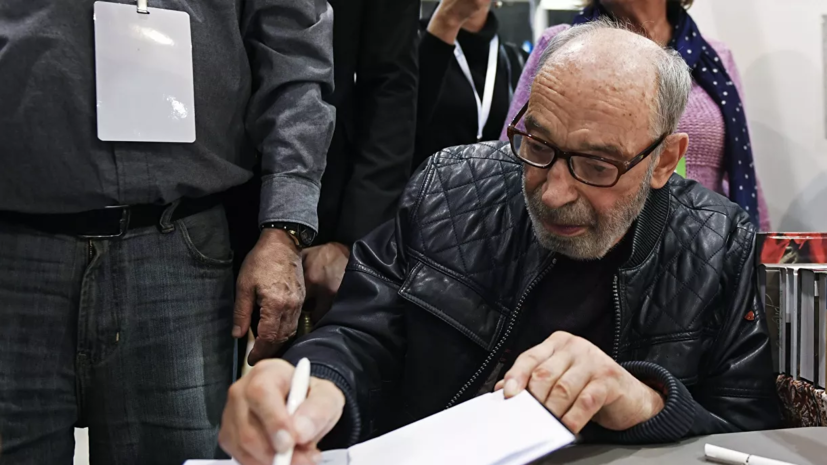 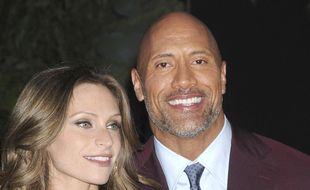 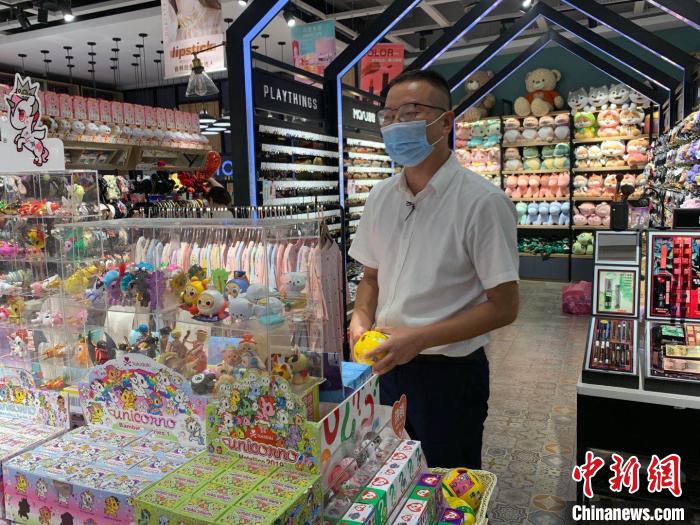 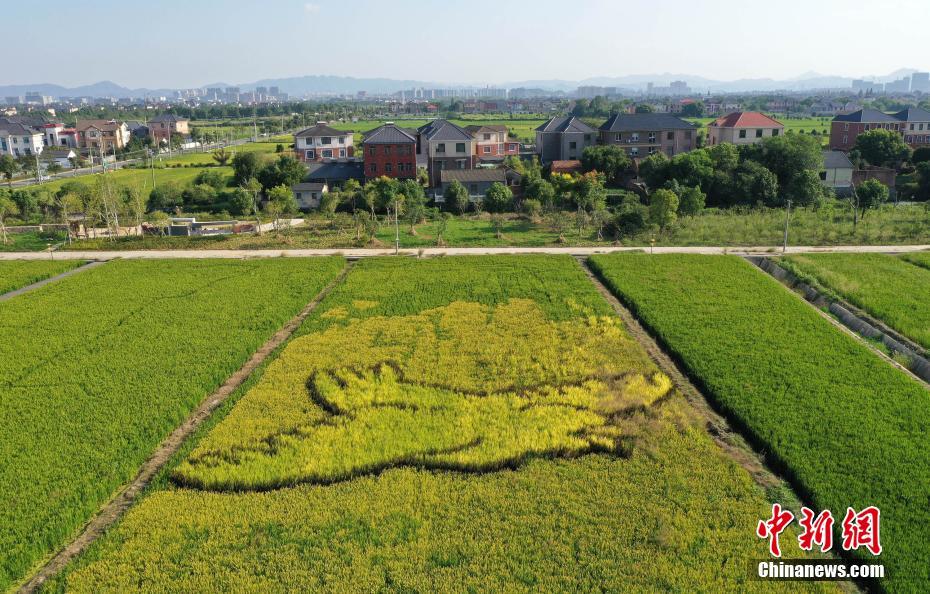