Wife spoke about the state of health of actor Peter Mamonov

The wife of actor and musician Peter Mamonov, Olga told TASS that her husband would remain under the supervision of doctors from the cardiology department of Pirogov First City Hospital in Moscow until the next heart surgery. 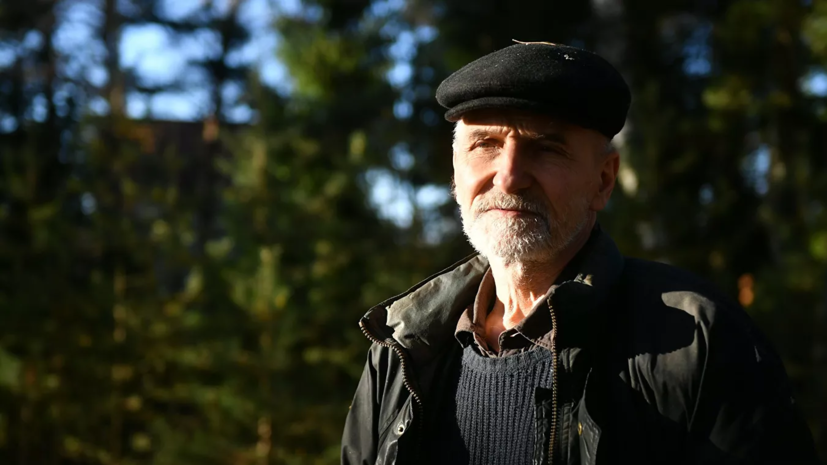 According to her, the second operation should take place in about a month.

“Before that they will not write him out; he will be in a regular ward. Doctors say the condition is stable, ”she said.

Mamonov was hospitalized on August 24 in Moscow. It was reported that he had an extensive heart attack. In the hospital he underwent surgery.

On August 27, he was transferred from intensive care to the cardiology department. 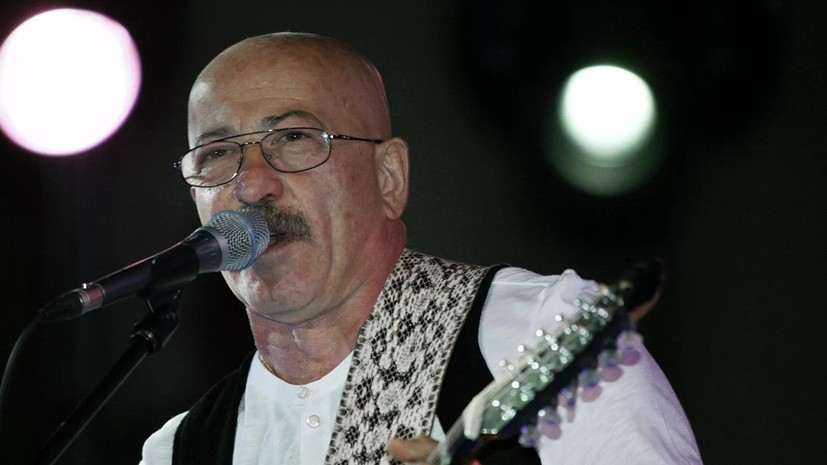 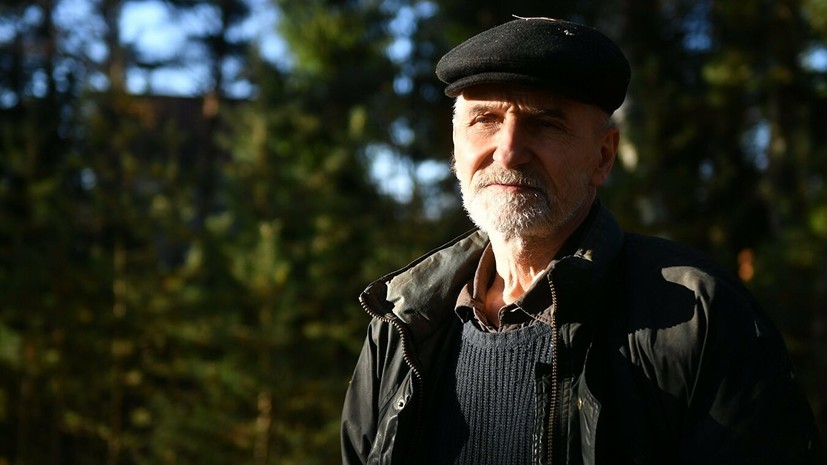 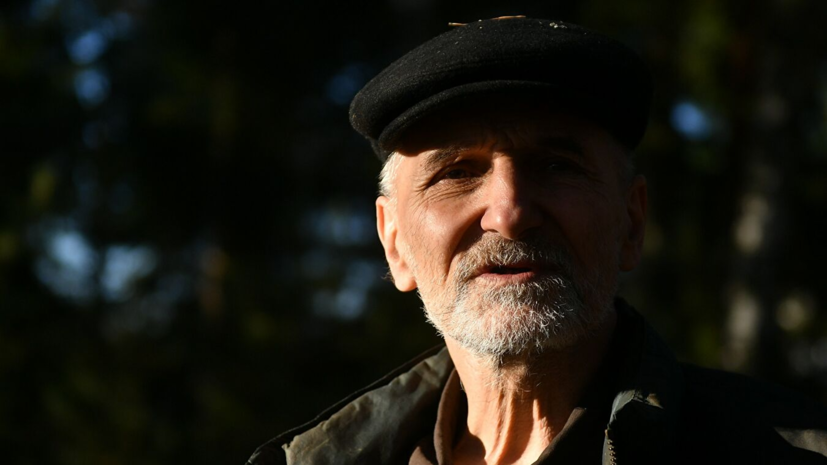 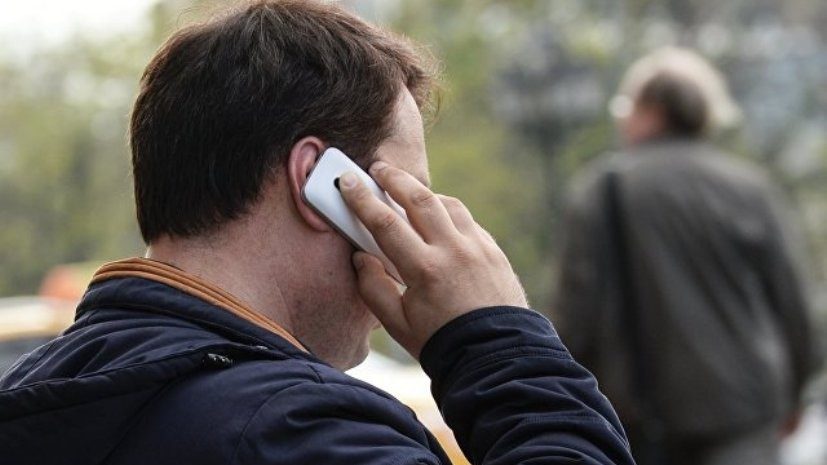 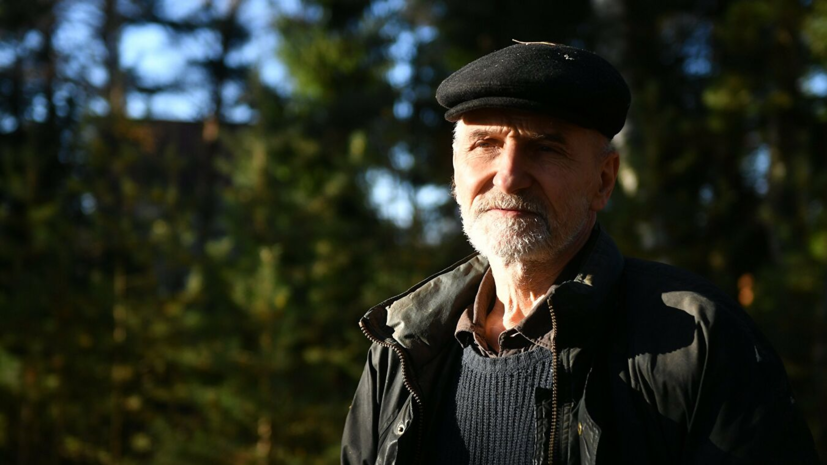 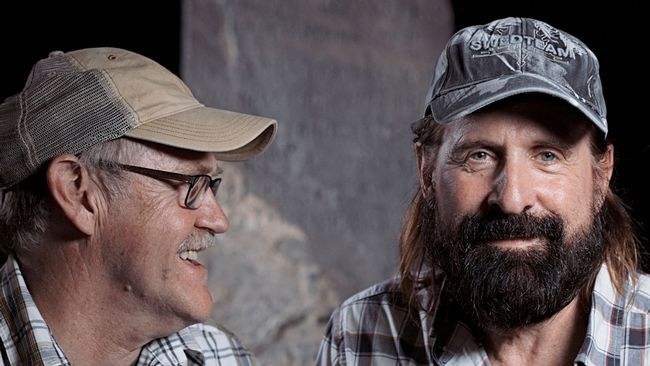 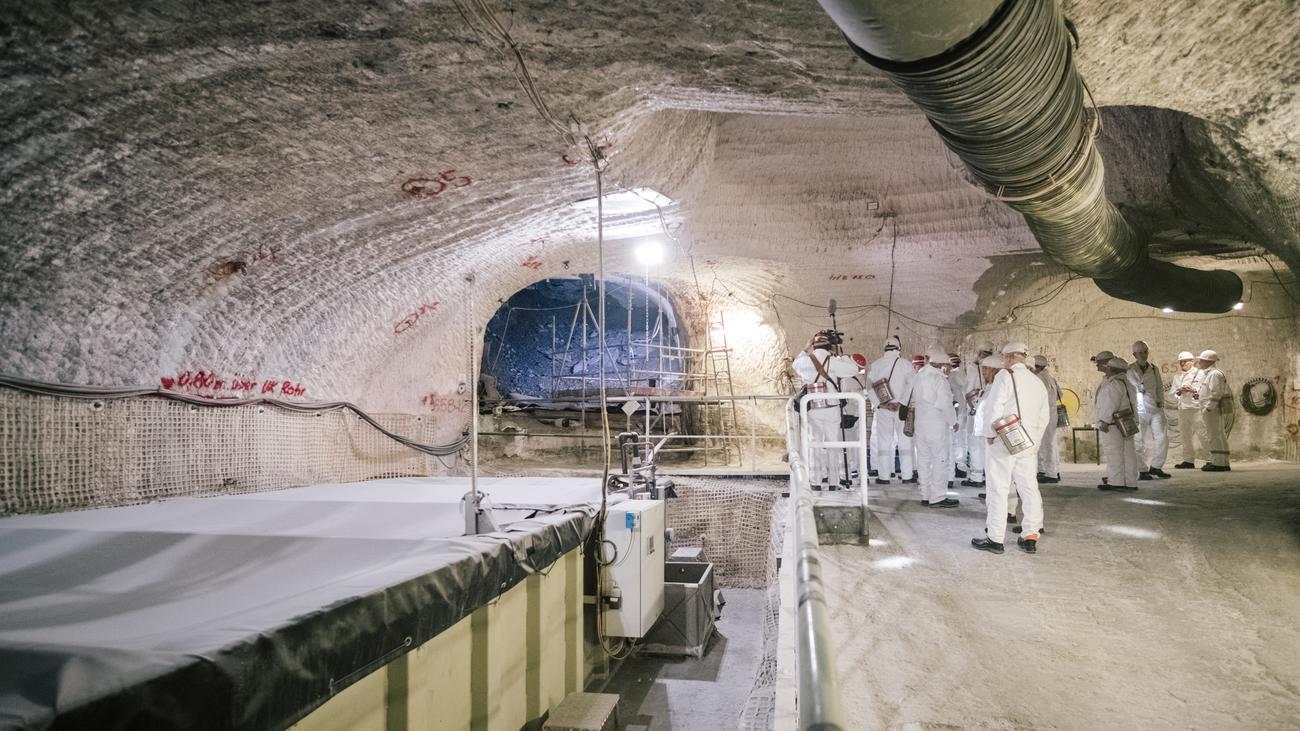 Life/Entertain 2020-07-12T00:13:21.815Z
The Spaniards who convinced the WHO of the risks of the transmission of the coronavirus in closed spaces