The headline who wrote The New York Times in August 1945 was of a shocking simplicity: "The first atomic bomb falls on Japan." Although I may know that I know today that 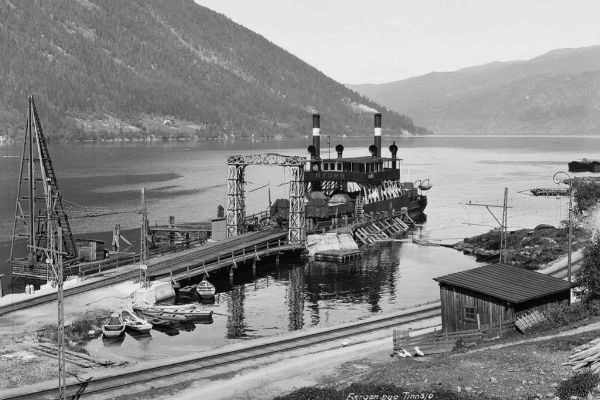 Julio Camba wrote that the Germans lost World War II due to over-organization, while the allies won it precisely because of the chaos and total lack of coordination, with which they developed all their operations. In four of the most important there were hardly any shots and they happened in the natural paradise of a Norwegian province that seemed baptized for a mobile phone company, Telemark. Its main consequence, the most relevant, was the sinking of a 51-meter-long ferry into a peaceful lake of fresh black water. It is also worth mentioning as a effect a film in which Kirk Douglas plays a professor of physics, and the inability of the Nazis to make the atomic bomb.

Since we all know how it ended, it won't matter to do a little spoiler before the wreck. At the end of the war, the English arrested the German scientists who worked on the Uranium Project, for which they already had a nuclear reactor in the basements of the Haigerloch church. When the Americans threw the bomb on Hiroshima, the English interrogated the scientists and then secretly recorded their conversations. Thus they discovered that the plans of the Nazis were to use nuclear fission to produce electricity. But also that it would be necessary to doubt that the physicists did not know, in the middle of World War, that with what they were doing they could end up manufacturing things that exploded with a capacity for destruction never seen before.

In war terms, Hitler's atomic bomb went down in history as the battle of heavy water or deuterium oxide, according to its scientific name, an indispensable ingredient for cooling the nuclear reactor and whose greatest production was in the Vemork power plant, in Norway, Nazi territory since the start of the war.

As if Churchill had come to dream of a London devastated by a bomb that did not yet exist, the British Army set itself as a priority objective to paralyze its activity. In 1942 they tried to launch some paratroopers, but the plane crashed very close to the plant and the crew members who did not die in the accident were executed by the Nazis.

In February 1943 they tried again with the help of the resistant Norwegians. And although this time they managed to dynamit some of the installation, after traveling on long skis in Norway, they barely managed to stop production for two months. Of course, the feat served to inspire the Kirk Douglas movie The Heroes of Telemark . The last real-life hero of that attack, the Norwegian Joachim Ronnenberg , the man who led the operation, died last October among the honors of the Norwegian government for that feat.

With the production back on track, the United States sent 160 planes on November 16, 1943. They dropped 711 450-kilo bombs on the plant, so well located among the mountains that it hardly suffered a scratch. In any case, the attack was enough for Hitler, who had already complicated the war a lot, to decide to take out all the heavy water that remained in the plant and take it by train to Berlin.

The crossing included putting the wagons on a ferry, the SF Hydro , which would have to cross Lake Tinn, one of the deepest in Europe, hidden between mountains up to a thousand meters high. The Nazis put four dozen barrels of heavy water on the ferry, but just upon reaching its deepest area, at 10.45 in the morning on February 20, 1944, the ferry sank with all its cargo at 460 meters deep .

The night before the transfer, the Norwegian partisan Knut Haukelid, who was part of a three-man command sent from London, managed to place an explosive charge on the ship that had to be activated precisely when Hydro reached the deepest part of the lake. This made sure that Nazi divers could not rescue the cargo. After the explosion and the wreck, 27 people managed to get out alive and another 26 died , including 14 Norwegian civilians who had little or nothing to do with Nazi plans.

National Geographic dedicates a chapter to Hydro in its documentary series Drain the Oceans , where it is explained that last fall it was possible to reveal, thanks to underwater robots, that in the ferry cars, and scattered several meters from its wreck, there is therefore less than half a ton of heavy water, more than enough so that the Nazis could have cooled their reactor.

In fact, after the war, German scientists confirmed to the English that this operation was the definitive blow to any possibility that they could make an atomic bomb.

NHK news about the misery of the atomic bomb 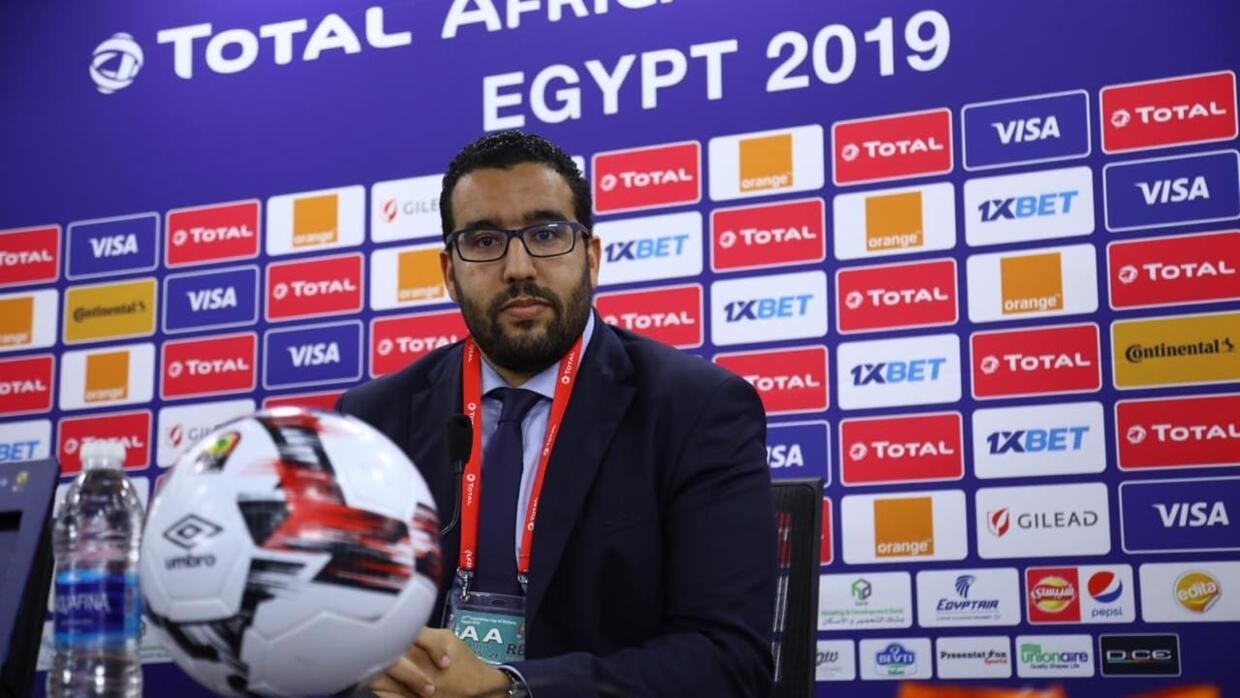 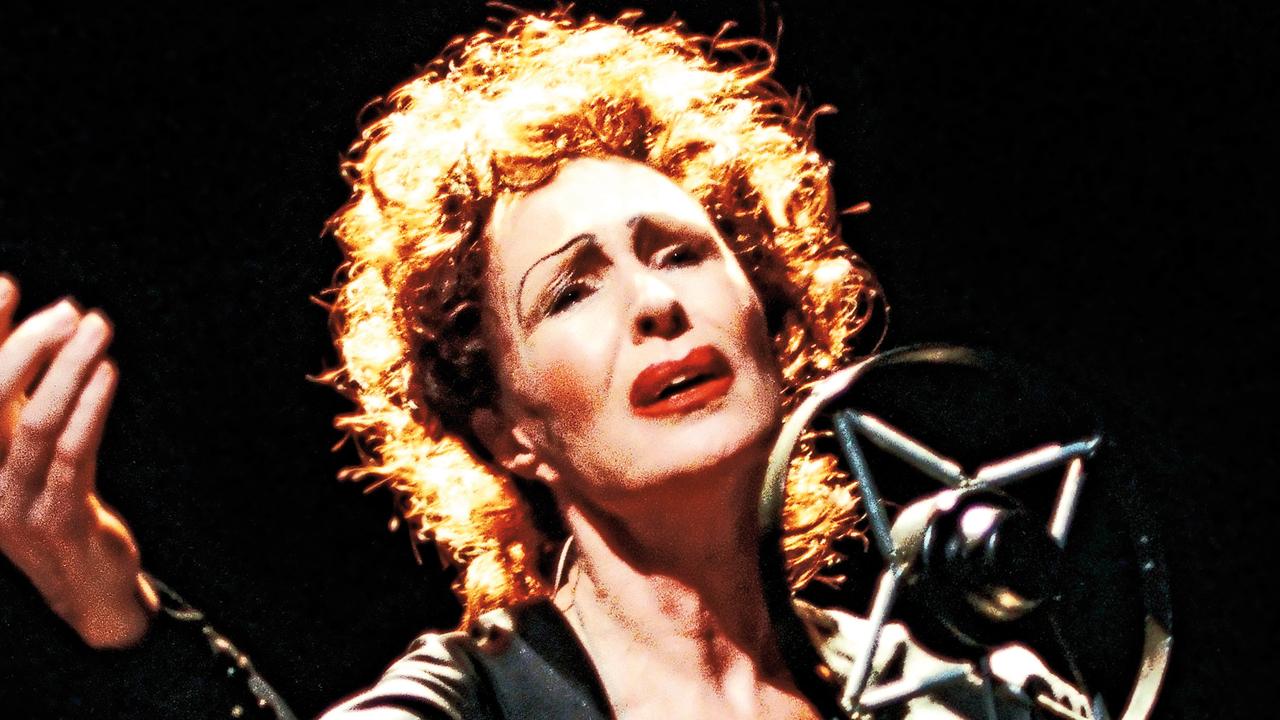 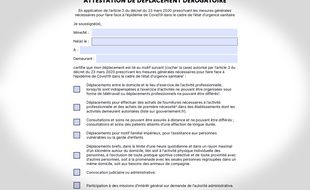 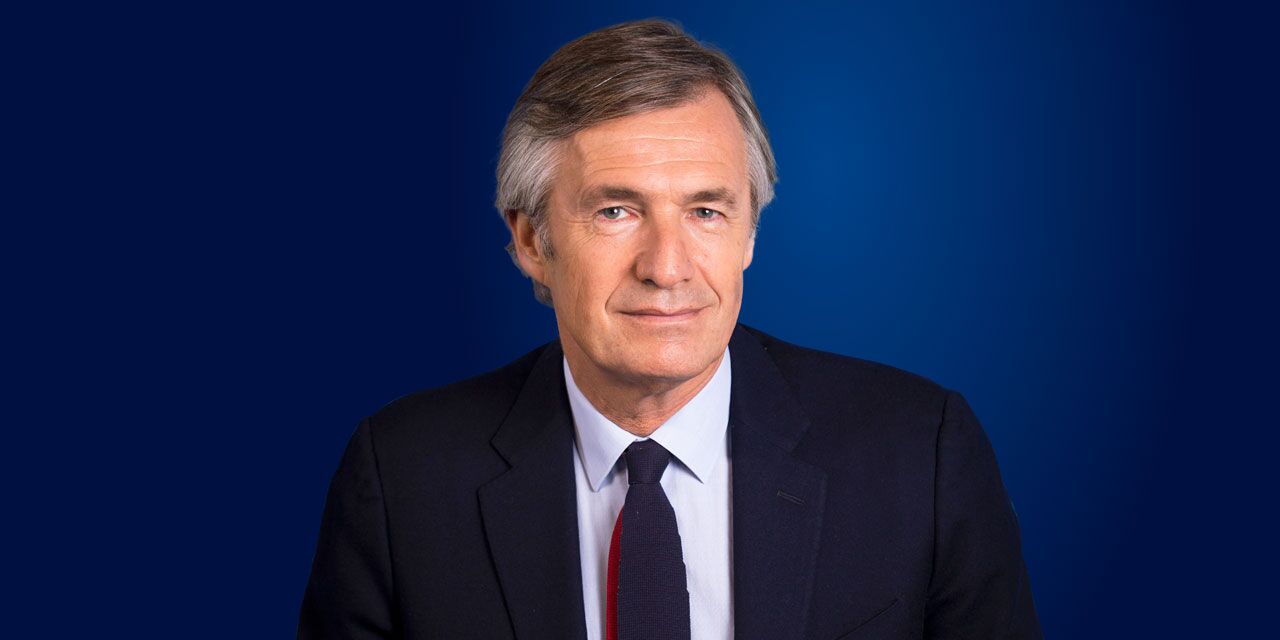 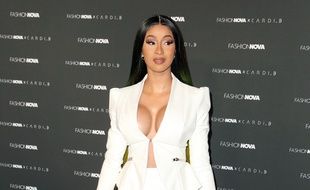 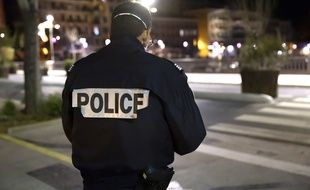 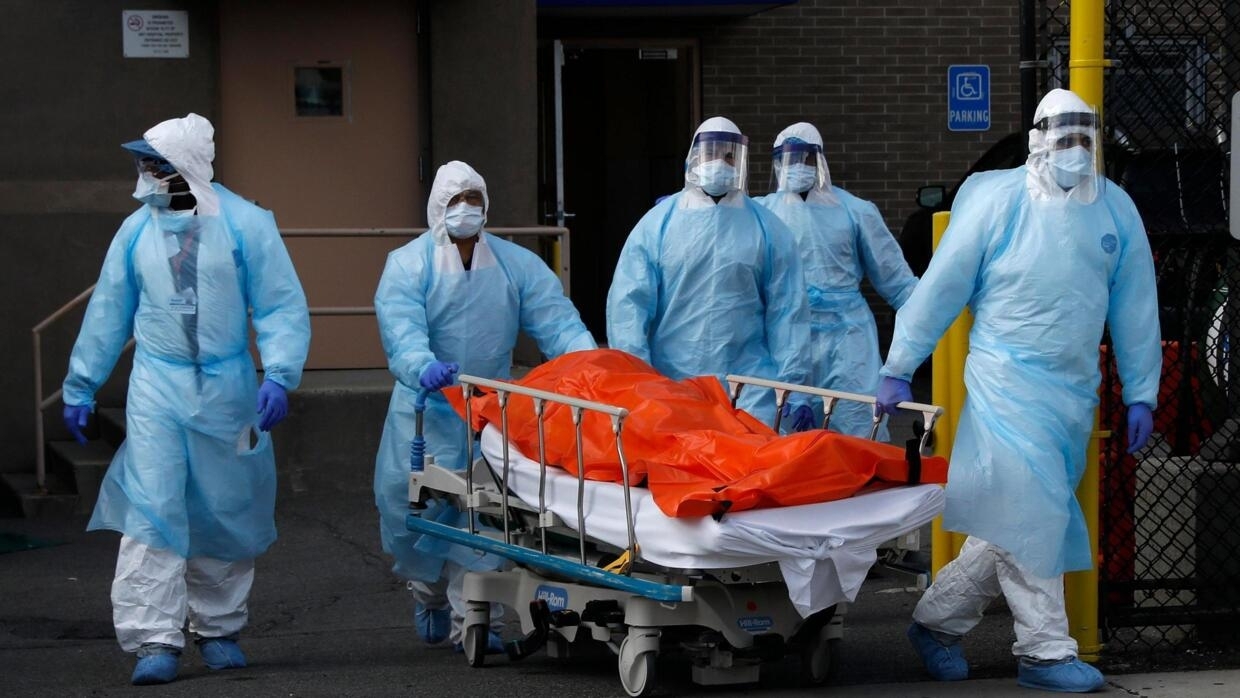 Many elementary and junior high schools in Tokyo will be extended school holidays Impact of new coronavirus
2020-04-03T11:34:02.744Z 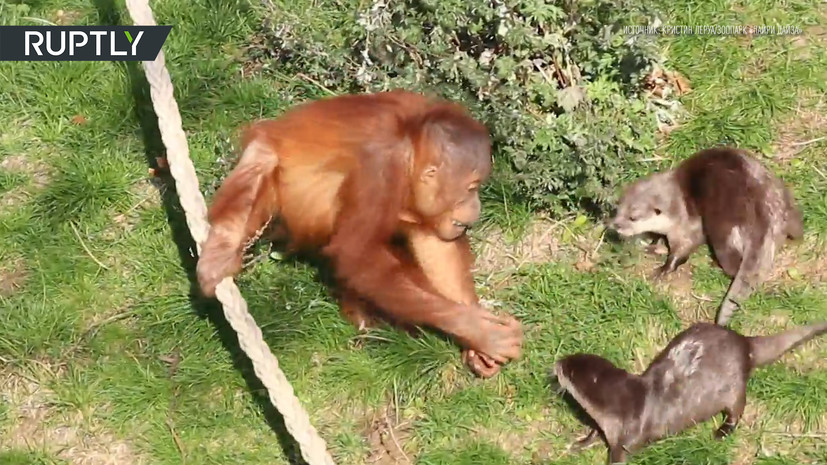