The scam started from this email ... The number of fake websites that aim for smartphones has increased rapidly | NHK News

However, attention has been paid to new payment services such as the start of point-reduction for cashless payments from October.

The scam began with this email ... Smartphone-friendly fake website surge on August 26 at 17:39

In particular, new payment services such as the start of cashless payment point reduction have been attracting attention in October, but a fake website that attempts to steal IDs and passwords from smartphone users while pretending to be a mobile phone company The number of reports has increased rapidly since last month. It seems to be a “carrier payment” method that pays the price by adding to the mobile phone fee, and an organization made up of information security related companies is calling for attention.

According to the "Phishing Countermeasures Council", the number of fake websites for the purpose of "phishing" that spoofs personal information by posing as a website of a company, etc. was 2189 last month, the highest number since April 2009. .

Of these, the total number of fake websites posing as three major mobile phones of NTT Docomo, KDDI, and Softbank was 226, a 4.7 times increase from the previous month, and more than half of the users were NTT DOCOMO users. It means that it was aimed.

In late last month, a short message arrived on the smartphone of a woman in her 30s living in Hokkaido, calling her “NTT Docomo”.

The message says “The usage fee is high and needs to be confirmed,” so the woman opened the website there and entered her ID and password. However, nothing happened while the screen was blank, and after a few hours if you were suspicious, you received a notification that you made a purchase of over 90,000 yen on the Internet shopping using "Carrier Payment" .

Women have never used “carrier payments” before. The woman made an inquiry to the mail order site operator, but responded that it was difficult to respond. I told NTT Docomo that my ID and password were stolen illegally, but I was told that I had to pay for the payment because the correct ID and password were used.

I also consulted with the local police station, but the police said that the victim would become a dealer for fraud and theft. It is said that it will be considered in future.

It means that women are currently in discussions with NTT DoCoMo, but so far no compensation has been answered.

A woman responded to NHK's interview: “I was not careful enough, but couldn't it be recognized as fraud even if it was fraudulently used? Only cashless payments and other useful parts are emphasized, but it is a frank feeling that such a dangerous thing can be left as it is even though the compensation mechanism for fraudulent use has not been made properly. "

According to the Anti-Phishing Council, there is an increasing number of tricks to use a short message function that can be sent to a smartphone or the like using only a phone number, leading to a fake site and entering an ID or password.

Depending on the mobile phone company, if you know your ID, password, etc., you may be able to add to your phone bill and pay for it. The damage that is done is also out.

However, since the point reduction to cashless payment will start in October, there is a possibility that damages such as carrier payment and QR payment may spread in the future.

The Anti-Phishing Council calls for attention, “If you receive an email that guides you to access the site because all mobile phone users may be involved in carrier payments, you should suspect fraud first.” . 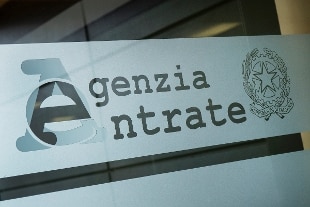 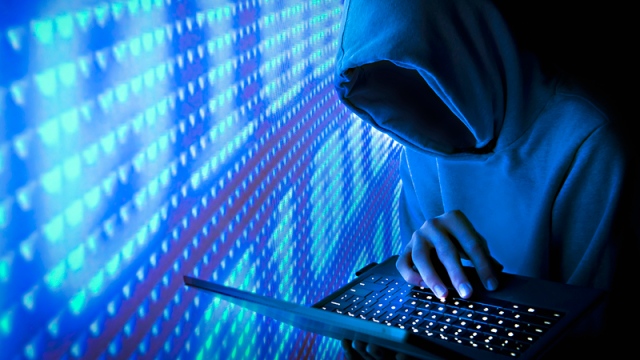 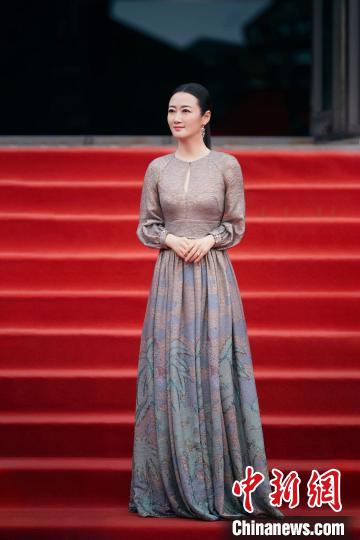 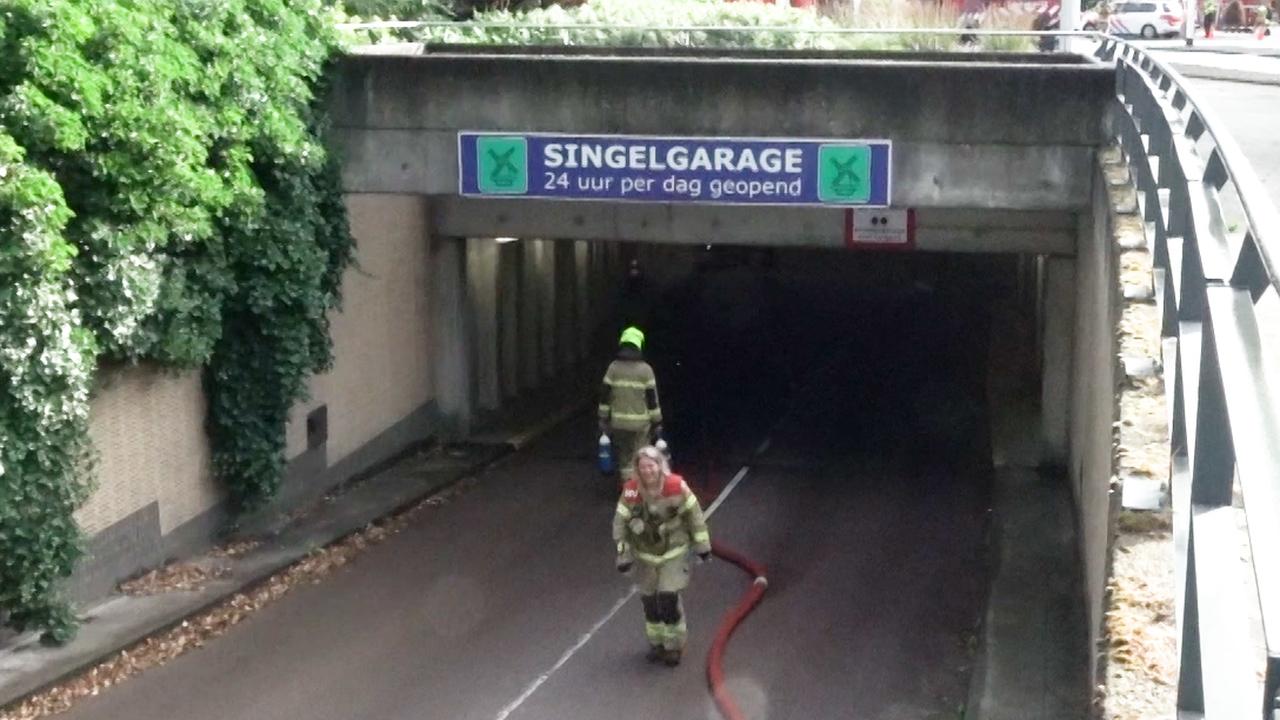 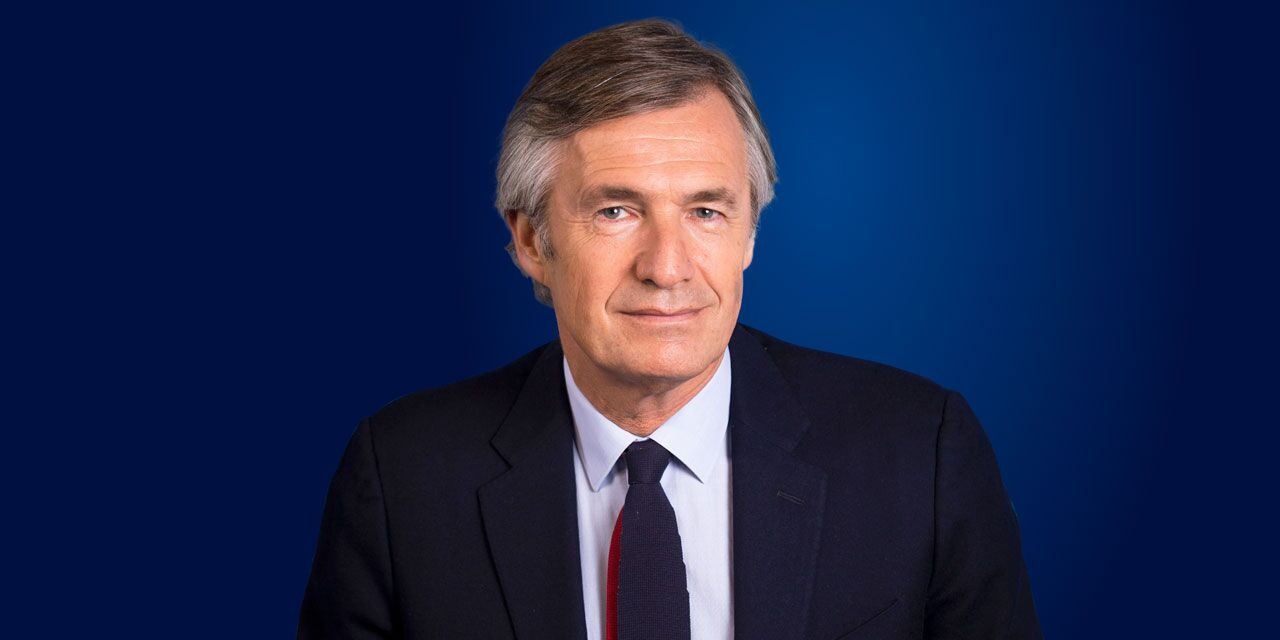 Life/Entertain 2020-07-02T06:26:51.684Z
Non-cumulation of mandates: fifteen parliamentarians divided between the National Assembly and the office of mayor 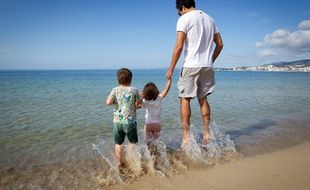 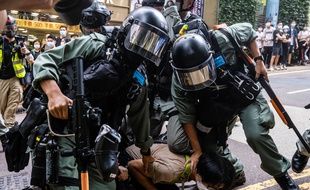