'Ugly My Baby' was the first appearance of Kim Hee-chul's hat and won the first place in the daily entertainment rating. According to Nielsen Korea, Part 1 and 3 of the SBS 'Ugly My Baby,' which was broadcast on the 25th, is 15.

'Ugly my baby' was the first appearance of Kim Hee-chul's hat and won the first place in the daily entertainment rating.

According to Nielsen Korea, 1 ~ 3 parts of SBS 'Ugly My Pups (Miho Birds)' broadcasted on the 25th was 15.3%, 17.1%, and 17.9% (based on the household viewing rate of the metropolitan area, respectively), 1.6% P compared to last week, It rose 2.4% p and 2.0% p, ranking first in both daily and weekly entertainment. The 2049 target audience rating, which is a major indicator of topicality and competitiveness, also recorded 5.7%, and the highest rating per minute soared to 20.3%.

The main character who soared the highest minute to 20.3% of the audience on the day was Super Junior Kim Hee-chul and his mother.

Kim Hee-chul, who joined Mo Ventures, introduced himself as "433 months old space star Kim Hee-chul's mother, Kim Soon-ja" and boasted his son, "We are very popular and have many fans. However, when Kim Hee-chul said, "Please talk about personality rather than appearance," mother said, "I want to boast of personality."

Kim Hee-chul was nervous when the new house of Kim Hee-chul, who gave points with a new white interior and red furniture, was released for the first time. Kim Hee-chul enjoyed watching TV without getting up from the sofa for almost three hours and thirty minutes while playing ball with his dog 'Ki-bok'. When it was time to eat, Dung, who had two spoons of food delivered to him, fell into computer virtual games.

When he said, "I feel thirty seven, but I feel seventeen years old." I slept early for fear. " When Seo Jang-hoon stressed Kim Hee-cheol as "the most celebrity I know," and "Heavenly celebrity," Kim Hee-chul said, "Do you live like a celebrity?" The scene soared to 20.3% of viewers on the day, and decorated the best minute.

Meanwhile, as a special MC, basketball president Hur Jae appeared to make Seo Jang-hoon nervous. When Seo Jang-hoon's 20-year-old representative, his first roommate was Hur Jae. Heo Jae-jae drew attention to his wife, who was born in Busan, for a week while staying in Busan for a week.

The Ugly Baby is aired every Sunday at 9:05. 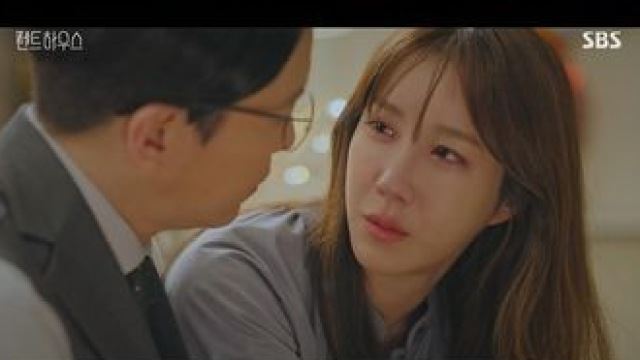 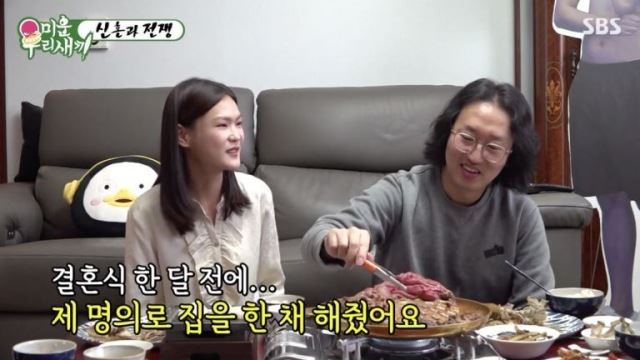 Life/Entertain 2021-01-18T04:09:08.022Z
A third-party organization has lied to Xingtai Longyao that all the negative persons responsible have been controlled