'The Lion King', the hen of Disney's golden eggs

25 years ago it was released The lion king, with overwhelming success, set the precedents in the animation cinema and saved Disney from an immense crisis. The success was such that, three years 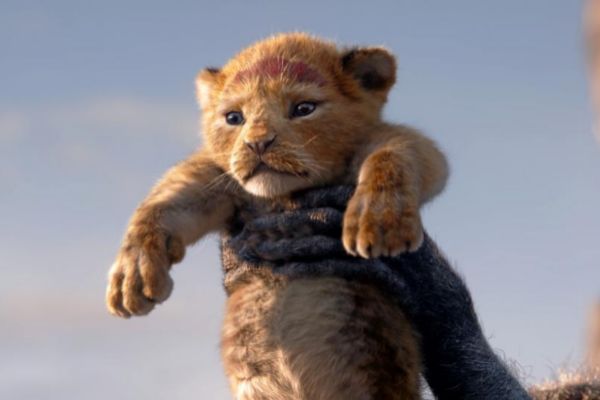 25 years ago it was released The lion king , with overwhelming success, set the precedents in the animation cinema and saved Disney from an immense crisis. The success was such that, three years later, an adaptation was made to the musical theater that to date has been seen by almost 60 million people in 13 countries and has won more than 70 theater awards, including 6 Tony Awards. This year, with the 'remake' of this film it has been shown that the imminent success of The Lion King does not meet times, nor formats, the formula continues to cause a furor in its wake.

Disney's successes are undoubtedly an endless cycle. In this 2019, the Mickey mouse house has continued to release new versions of some of its classics, such as Dumbo and Aladdin , movies that once caused a furor. But nothing equals the endless success of one of the animated films that revolutionized the seventh art : The Lion King .

The lion king premiered in 1994 and was the first animated film based on an original script that raised 873.3 million euros, becoming at that time the second highest grossing film in history after Star Wars . In addition to the box office success, he won two Oscars for Best Soundtrack and Best Original Song and three Golden Globes in the same categories in which he was recognized by the Hollywood Academy and Best Comedy or Musical Film, in both ceremonies Elton John's musical work.

25 years later, Simba's pull remains intact. The remake , which premiered in cinemas last July under the direction of Jon Favreau, has exceeded, since its release, 1,262 million euros worldwide , according to data from Box Office Mojo, of which more than 400 million belong to the United States, where it has already been placed in the fourth position of the highest grossing films of the year. And up. In Spain, the film has already raised 29 million euros and adds five million viewers, according to data offered by the Disney company itself.

Disney seems to be using nostalgia for the original tape to promote this new installment. And who can blame the studio when the first scenes of the hyperrealist film came to light, almost instantly becoming the most watched teaser in history with 224 million views .

This classic, the most prestigious of the Disney factory, has emerged as the king and has recently dethroned the movie Frozen . The story of the sisters Elsa and Anna raised 1,154 million euros .

The movie that rescued Disney from its biggest crisis

To understand the reason for the success of The Lion King, you just have to remember his story. The film was a turning point in the then strangled Disney company, which since the 1980s had had a low budget for its productions, obtaining moderate and unattractive yields.

The 32nd film of the production house was made in the period known as "the Disney Renaissance", with Rob Minkoff and Roger Allers as directors . A great story, with great characters and that, at the time, crossed technological barriers. Its moral is simple: everyone has a place in life and as important is the one above the last in line. And to complement this formula, which was being built to rise to fame, Hans Zimmer, Elton John and Tim Rice joined in charge of the soundtrack.

In addition, Disney had another ace up its sleeve: Michael Eisner , a visionary robbed of the Paramount, who was able to change the mentality of the company and create an atmosphere in which the fear of risk was lost. Eisner transformed what until then was a content creator company into creator, producer and distributor; In addition, it opened new business channels to expand the number of potential customers. Eisner made the lion king a mark .

The first Disney store opened in 1987. It was a claim for child consumerism: there the films that had not succeeded on the big screen were resurrected for the video. With them he inoculated the poison of merchandising (the infinity of articles they do to promote a movie or musical group, for example) in our lives. Meanwhile, the marketing campaign of The Lion King was brutal. They showed the movie a year before its premiere, created their own product line that could only be purchased in their stores and was released before the premiere. The musical bombing on the radio was also a weapon of value to empower the film that already came with a loaded formula of success. In its first week the main theme of the film was already number one on the US charts .

After passing through movie theaters, the film continued to give benefits on video. More than 20 million copies were sold in the first few days. After the success of the video came the adaptation to the musical that premiered at the New Amsterdam theater in New York in 1997. He subsequently moved to the Minskoff Theater in the same city, where presentations have been made for 14 uninterrupted years and currently remains on the bill . It is the third longest-running Broadway musical , behind The Phantom of the Opera and Chicago , with more than 7,800 functions.

Since its premiere, 22 productions have been made in 18 countries, which have been seen by more than 75 million people worldwide. The lion king has been translated into eight languages: Japanese, German, Korean, French, Dutch, Mandarin Chinese, Portuguese and Spanish.

It is currently represented in different cities such as Shanghai, Tokyo, Mexico and Madrid, which has become the fourth city in the world, after New York, London and Hamburg, which moves more money with the music industry. According to its figures, it has an economic impact of more than 250 million euros per year. According to the study conducted by Canal Sondeo for the Directorate of Tourism of the Community of Madrid, one in five tourists who visit Madrid does so to see a musical, of which 82% chose The Lion King .

Cinema20 years of 'The sixth sense', the success of a fired executive, a debt actor and an inexperienced director 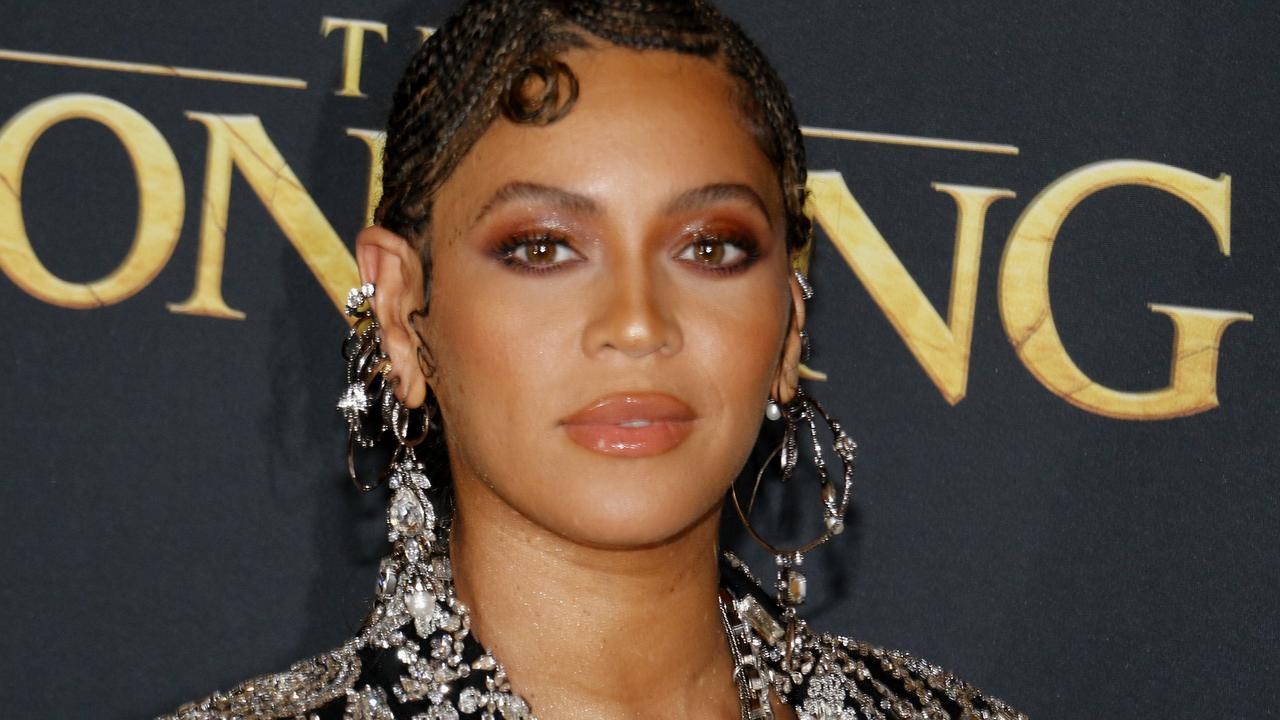 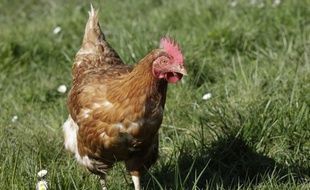 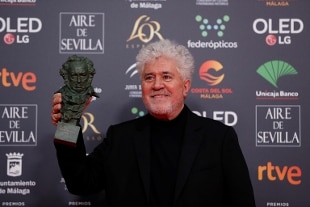 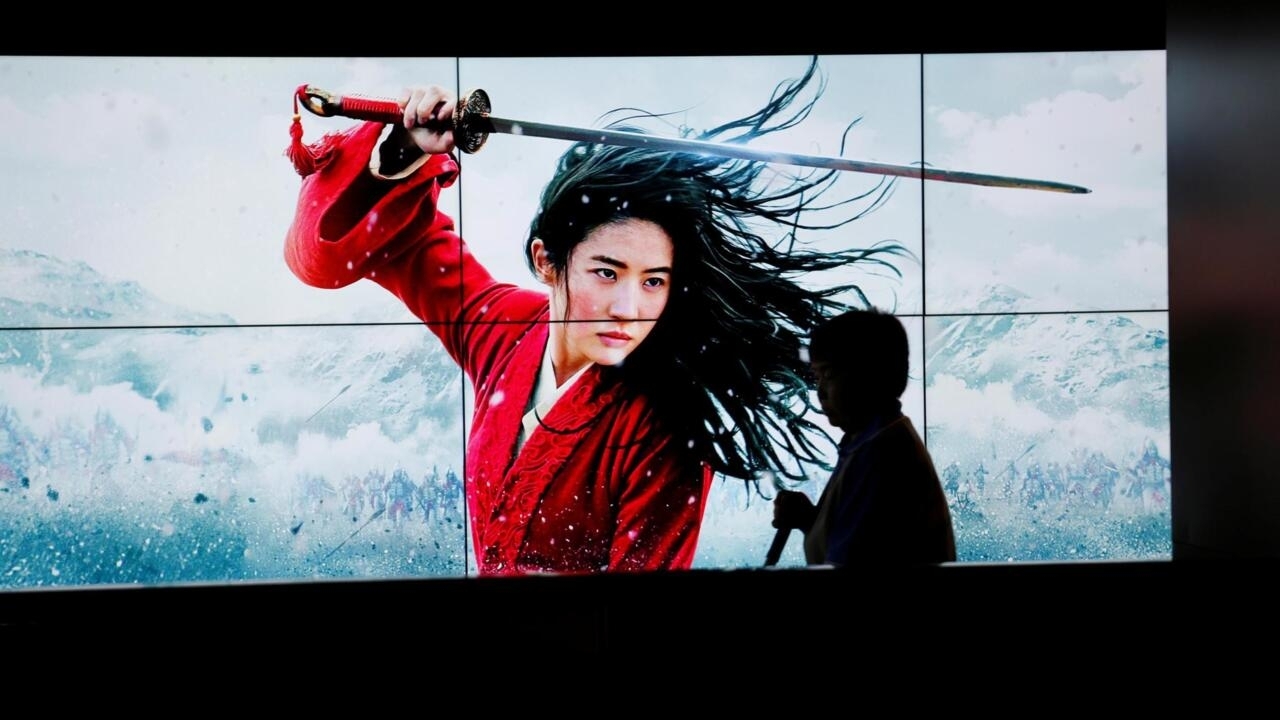 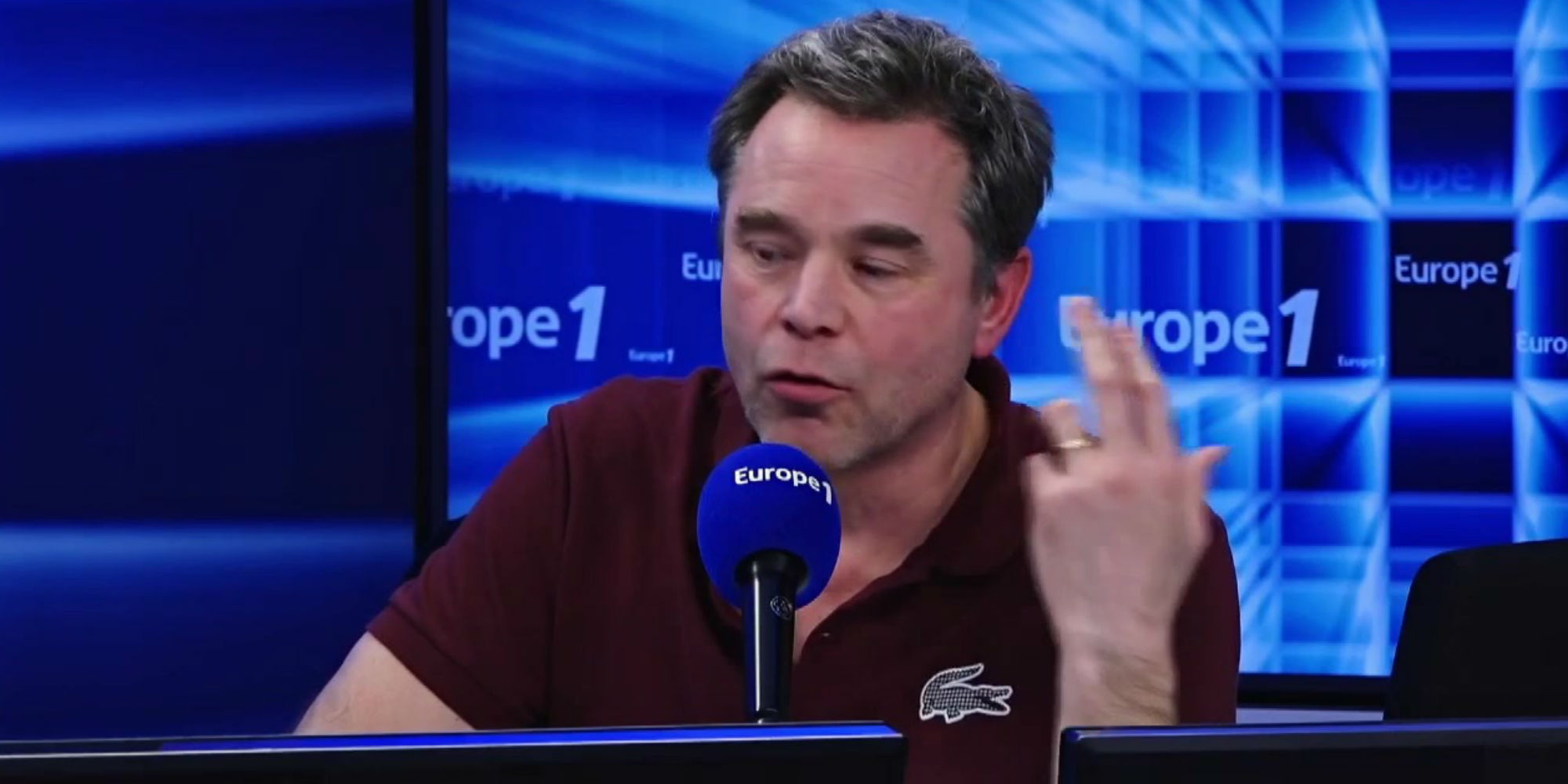 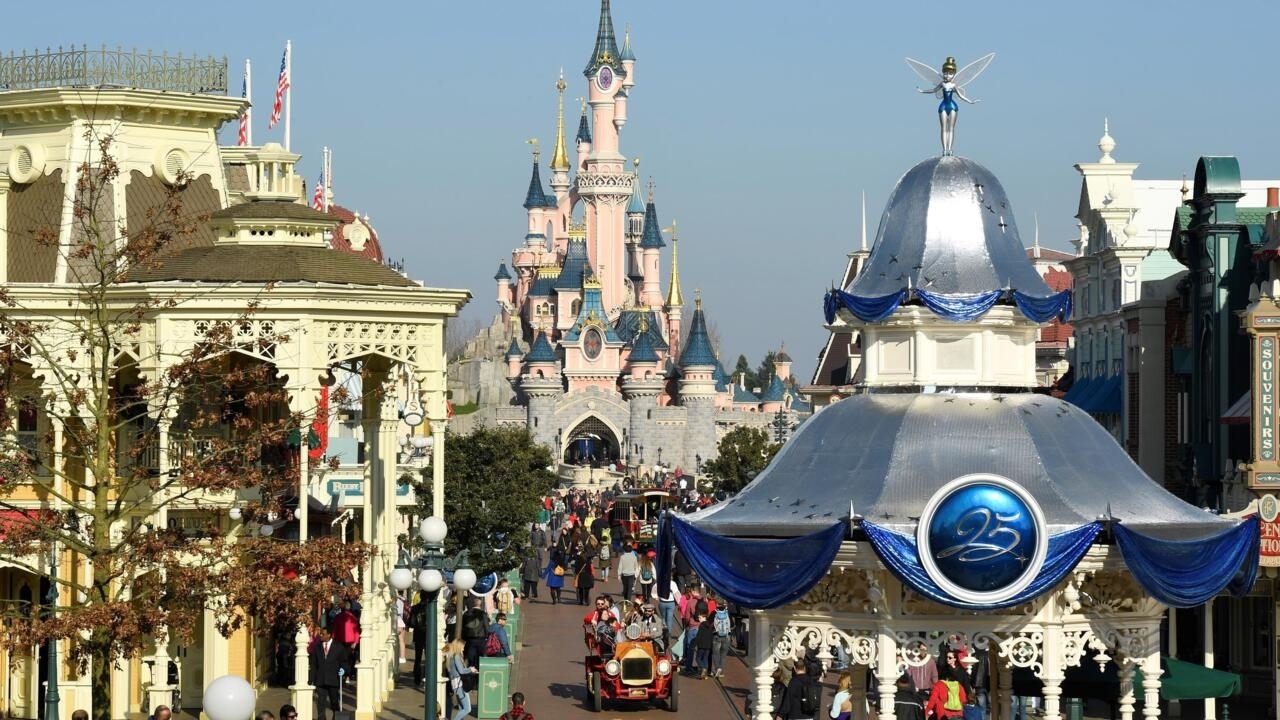 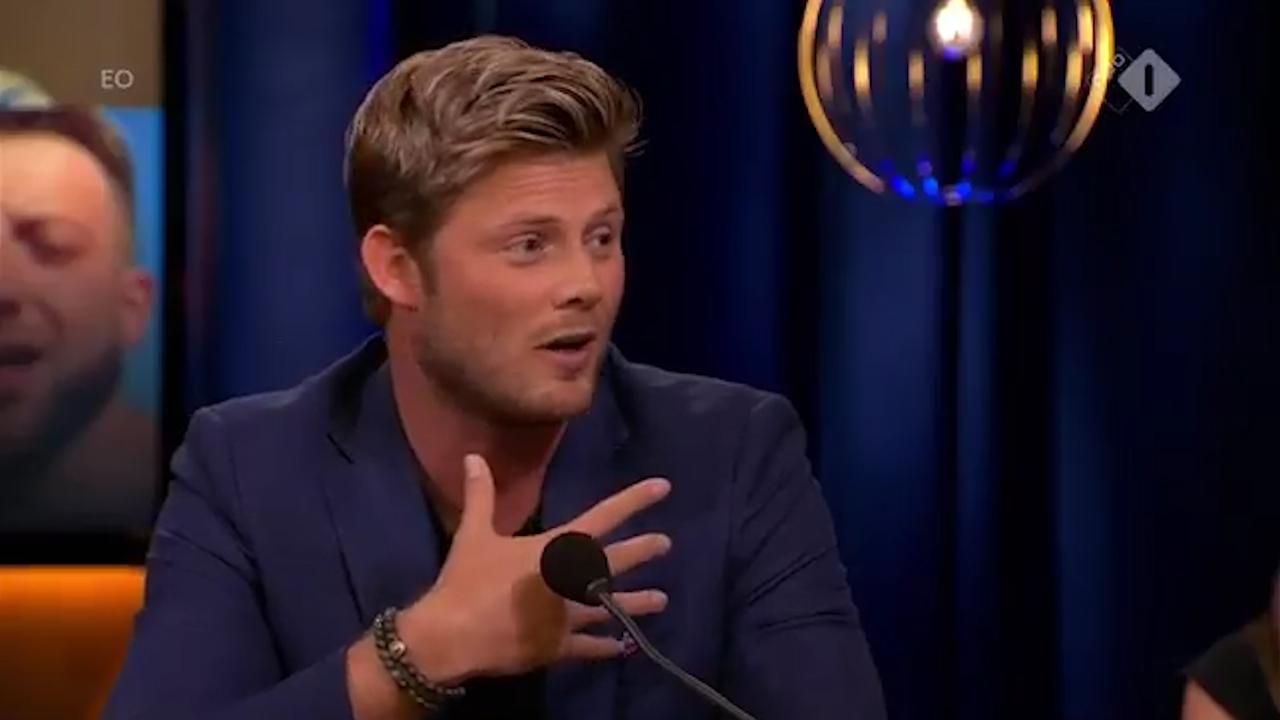 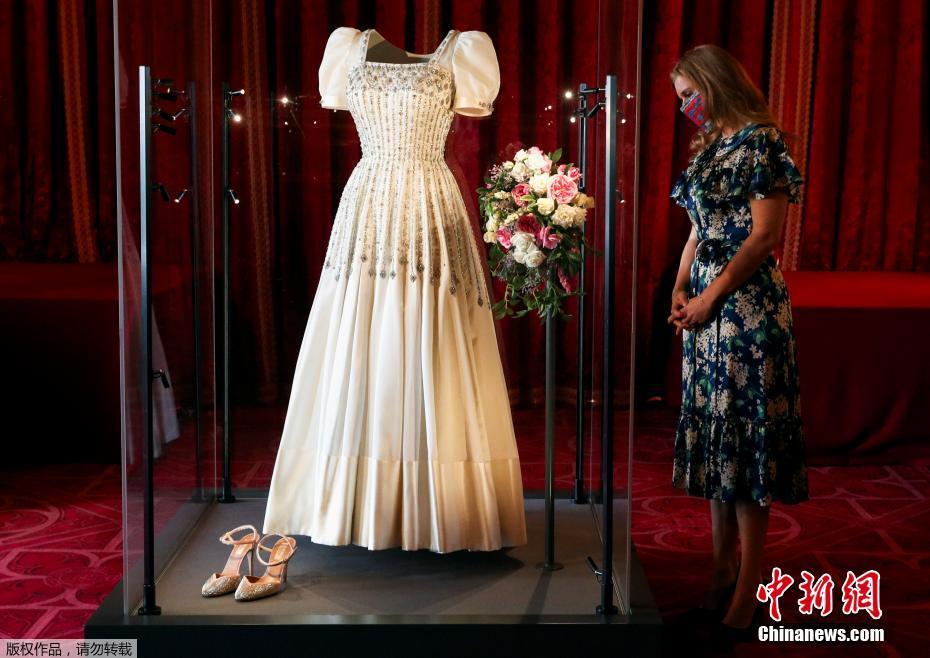 Life/Entertain 2020-09-24T02:44:59.929Z
British princess Beatrice wedding dress will be on display that was once the queen's evening gown jqknews 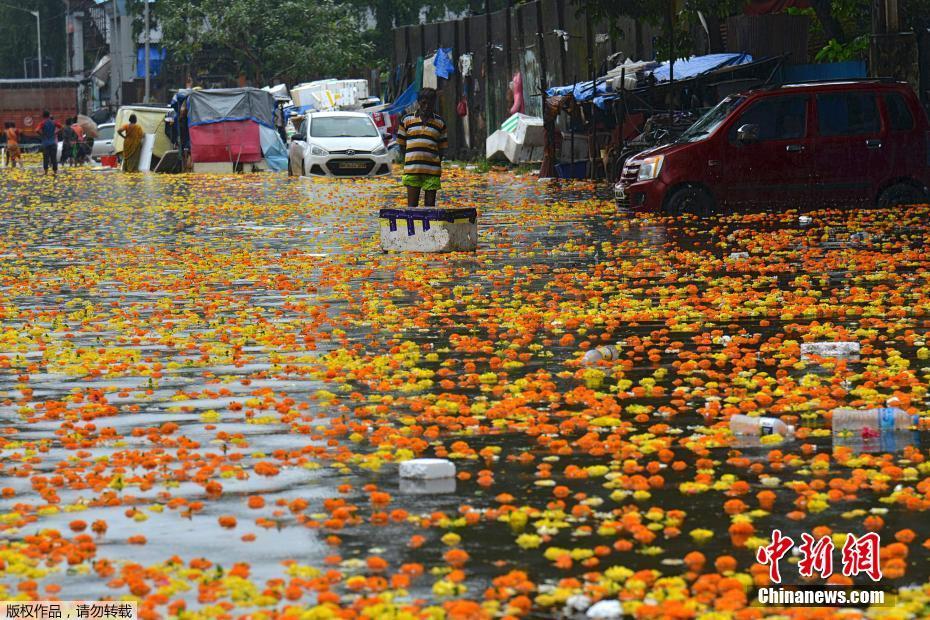