It is said that many children commit suicide from late August to early September when summer vacation ends. When bullied and hard, it ’s hard to go to school…

It is said that many children commit suicide from late August to early September when summer vacation ends. If you are suffering from bullying and you have a hard time, even if you do not go to school forcibly, other places such as free schools and libraries are now increasing. There is a window where you can consult. Please raise your voice without worrying alone.

A message exhibition for parents and children to feel the importance of life has started in Minato-ku, Tokyo.

An exhibition opened by the Tokyo Metropolitan Government with the cooperation of an NPO that tackles the problem of bullying shows 11 items such as the letters of the lives of children who died after bullying and the messages of the remaining bereaved families. .

Tsuyoshi Kasai lost her daughter, Rima (13 at that time), who was in her second year of middle school three years ago. He said he was bullied at school by his daughter and was concerned about his situation, but he regrets not realizing that he was worried enough to commit suicide.

Kasai-san said, “The regret of not being able to protect my daughter is the greatest, and the days and days are getting tired. The bullying child says,“ There are always people who really need you. I just want to tell you that it ’s worth living alone ”.

The 34-year-old father, who visited the venue with two children, said, “The most impressive thing was that I was sad when my children were doing this. I was talking. "

Most children commit suicide from late August to early September

It has been said that many children commit suicide during this period, especially in early September when the summer vacation ends.

However, when the national suicide control center investigated the number of suicides from July to September during the 10 years up to 2015, the largest number was 153 in late August and the next in early September. There were 122 people.

The reason for this is that summer vacation has been shortened and more schools are starting to resume classes in late August.

The center says, “Restarting school is a great stress for children who have trouble at school, such as bullying. In particular, an appropriate response to children is required.”

I was able to hear from parents and children who survived the crisis how to protect the lives of children.

A 10-year-old boy living in the Kanto region was bullied by his classmate when he was in first grade.

“I feel like I've been hitting and kicking all the time. It ’s painful, scary and sad” (boy)

After a while, the boy's mother heard that she was being bullied by herself.
“I was so energetic that I was shocked to think that I was being targeted,” he says.

Although I appealed to the school for damage, the bullying did not stop at all, and the parent and child decided to transfer.

It was a letter written by a boy to school at that time.
“I had a lot of scary feelings. No one was wrong. So I want to go differently.”

After the transfer, the boy went to school for a while, but remembered his previous bullying, and his mind and body became unstable.

At this time, the mother told her son, "You don't have to go to school. Your life is the most important." The son says he was saved by the words of this mother.

My son said, “I feel like I was able to accept and finally talk to someone who can communicate.

The mother took her son off school, studied at home, and listened to the story. After that, my son gradually began to go to school and says she made friends.

A message to a mother and a parent who has the same problems, “Life is a one-time, but there are many difficult things to do, but there are some things that should be alive. Now I think it ’s the best. I'd like to tell you that there may be days to laugh after 10 years, or 20 years later.

Naoki Ogi "There are adults and friends who can understand"

What can adults do for children during this time? Education critic Naoki Ogi says, “You don't have to go to school until you have a hard time. You can seek a place outside of school, such as participating in free schools, libraries, and various volunteer activities.”

On top of that, the children said, “Even if you know that everyone ca n’t die, you ’ll get tired while you ’re struggling, your judgment and action will be slowed down, and you ’ll lose your life. If you send it, there are always adults and friends who can understand. "

● 24-hour children's SOS dial 0120-0-78310 (Nayami Sayou) * Implemented by the Board of Education of all prefectures and designated cities.

● "# There's a school here" campaign * A campaign to inform children that there are places where they can spend peace of mind outside of school or at home.
During the campaign period from August 19th to September 13th, the homepage and consultation location of children will be posted on the website. (Introducing free schools and parent-child circles)
* NPO free school nationwide network,
NPO Japan Adventure Playground Association,
Organized by three groups of diverse learning projects. https://cocoaru.org/ 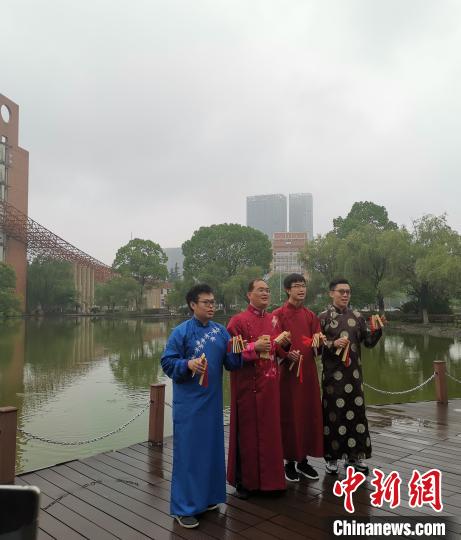 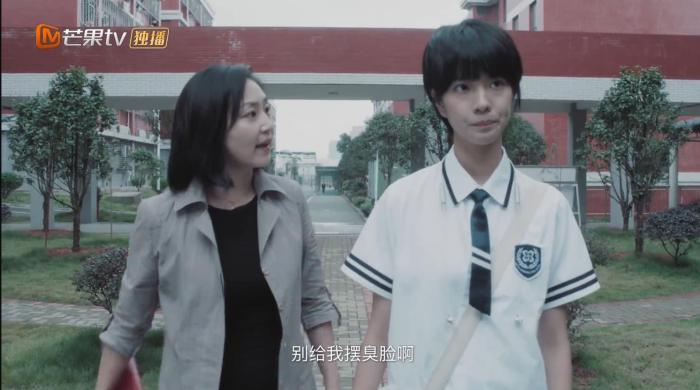 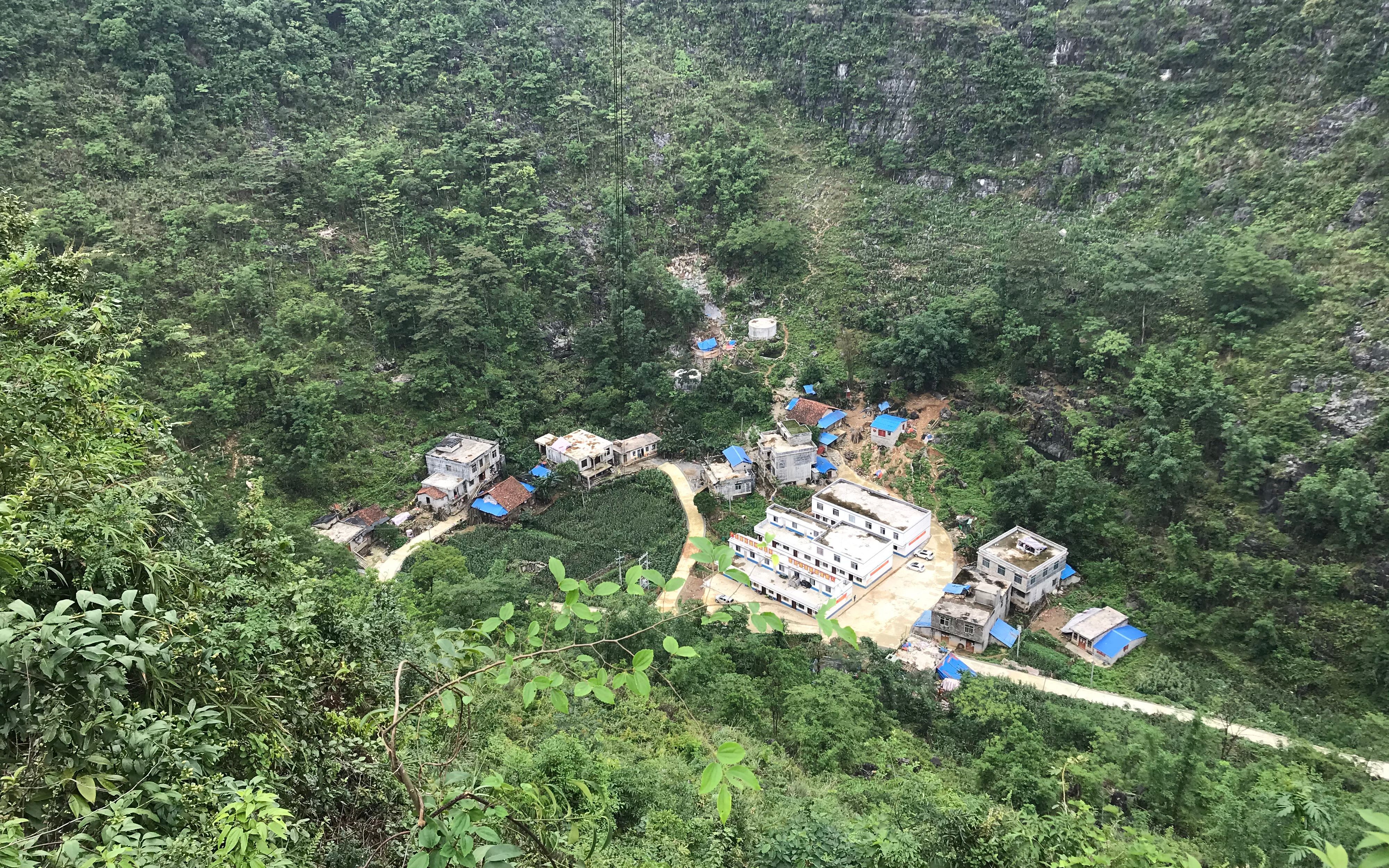 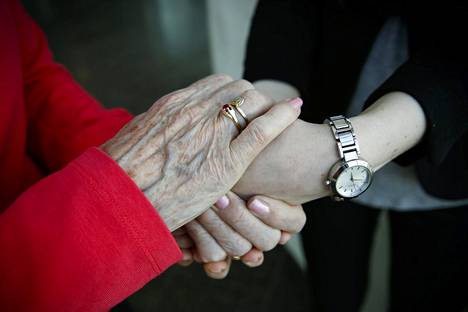