Kenya in Africa is experiencing a “frog jump” phenomenon that is undergoing rapid technological innovation. New business opportunities are born.

A Masai man living in the plains of Kenya took out his smartphone and opened up an app to reporters. It is indispensable for buying and selling livestock. In places where there is no electricity, gas or water, such infrastructure will be removed and the internet will be connected.
The impact is about to change Africa (probably the world).
(International Department reporter Yu Kobayashi)

How do you charge a smartphone in a place where electricity is not available?
The man is using the solar panel rental service that has spread rapidly in recent years.

The power of one small panel placed on the roof was used to charge three light bulbs, a TV, and a smartphone.
This is by no means an extreme example.

The Kenyan government announced last year that mobile phone penetration has exceeded 100%.
In the capital Nairobi, you can meet many people with smartphones even in rural areas.

The number of Internet users has reached 98% of the population.

As a result of the advancement of base stations by companies in China, devices such as cheap smartphones are exploding.

The situation of the first Masai male symbolizes Africa today.

Technology and infrastructure accumulated over many years in developed countries. Suddenly smartphones are spreading where it is not yet perfect.

Jumping over the process of technological progress little by little, suddenly reaching the cutting edge.
The new technological innovation process taking place in Africa is called the “frog jumping” phenomenon.

Ideas that jump beyond common sense in developed countries

In Africa, innovative ideas that are born only by “frog jumping” are creating new businesses.

Major European and American IT companies are paying attention to this.

Contests for entrepreneur ideas are held in various locations, and the aim is to expand the service globally through investments and acquisitions of startup companies called “This is”.

The amount of investment in start-ups is increasing.
Last year, it was just over $ 1.16 billion across Africa, four times that of 2015.

In April, online mail order companies in Africa were listed on the New York Stock Exchange. It attracted attention as a successful example of an African startup.

A global movement to find innovative services in Africa. One of Japan's so-called “front runners” who jumped into Africa when he missed it was Takuma Takubo (28).

Mr. Terakubo has been aiming to become an entrepreneur who solves social issues with his business power since he was a student. He said that he aimed at Africa because he thought that the greater the issues to be solved, the greater the energy for innovation.

We are active in Kenya, South Africa and Nigeria.

“I think Japan has developed so much after the war because of its repulsive energy. Similarly, African entrepreneurs have a great deal of heat and many excellent people. Now is the first lap. It is important that Japan is involved in Africa from this stage. ”(Mr. Terakubo)

The postal revolution in Kenya

Ms. Terakubo is most interested in Kenya's startup “Mpost”, which handles postal services.

"Mpost" is one of the companies that symbolize African "frog jumping".

In industrialized countries, mail is surely delivered to the entrance only because each building and room has an “address”.

However, in Africa, it is natural that there is no address.

“Mpost” does not redraw “address” from the top to improve the postal situation in Africa, but instead uses popular mobile phones and smartphones instead of addresses.

Specifically, it is a service mechanism that a mobile phone number can be used as a virtual address and the location information function of the smartphone can be used to receive a letter or a parcel wherever the recipient is.

It was launched three years ago and is now growing to over 40,000 people.

Kenyan Abdul Aziz Omar, who developed this service, reveals that his bitter experience triggered the start of business.

Abdul Aziz, who once aimed at civil servants.
Although I passed the difficult test, I missed the opportunity because I didn't notice the mailed notification.

Says that it was a tragedy caused by the lack of an address at home.

“It ’s“ Necessary is the mother of invention. ”Instead of losing work, Mpost was born.” (Mr. Abdulaziz)

Mr. Terakubo has invested about 10 million yen so far, thinking that Mpost will make a major change not only in Kenya but also in Africa.
By connecting with other companies, I would like to increase their influence.

One of them is collaboration with a major motorcycle manufacturer, Honda.

If the logistics revolution occurs in Kenya, the demand for motorcycles used for delivery is expected to increase.

That said, buying a motorcycle is not economically easy for Africans.

For this reason, Mr. Terakubo can start working with motorcycles without using his hands even with low-income people with Honda. Eventually, he is trying to create a system that can make motorcycles his own.

African entrepreneurs have ideas, but don't have the tools to make them happen.

Partnering with Japanese companies is also beneficial for African entrepreneurs.

Mr. Terakubo believes that by working with a large Japanese company, the mechanism born in Africa can be extended to the world.

“African ideas change the lives of people in Japan and around the world. Realizing that is my dream” (Mr. Terakubo)

The viewpoint of Africa that is now changing dramatically due to the “frog jumping” phenomenon.

It is hoped above all that new ideas generated one after another will lead to improvements in social issues over many years, such as poverty in Africa and food problems.

And the relationship between Japan and Africa could change dramatically.

We may need to break away from the existing concept of “supporting the development of Africa with the wisdom and technology of developed countries”. 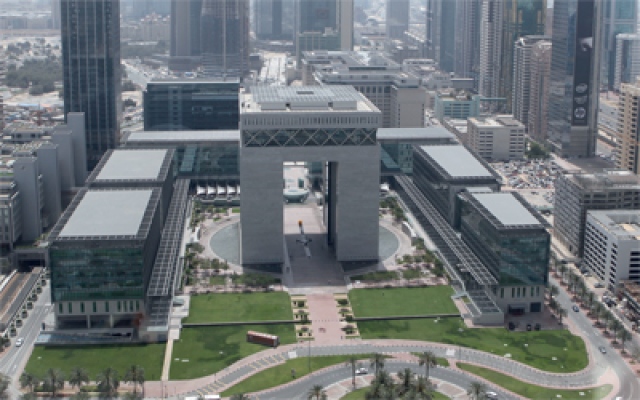 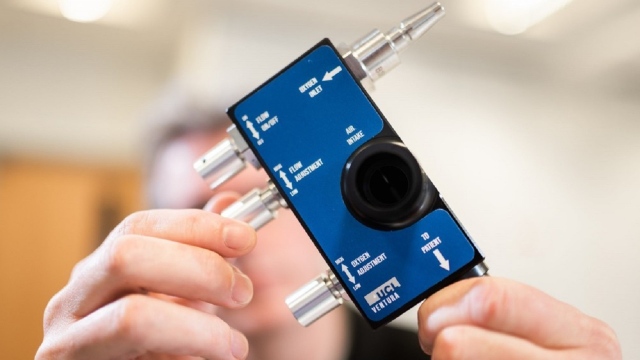 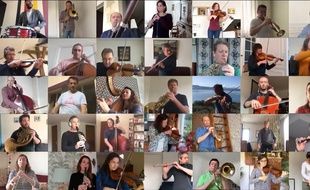 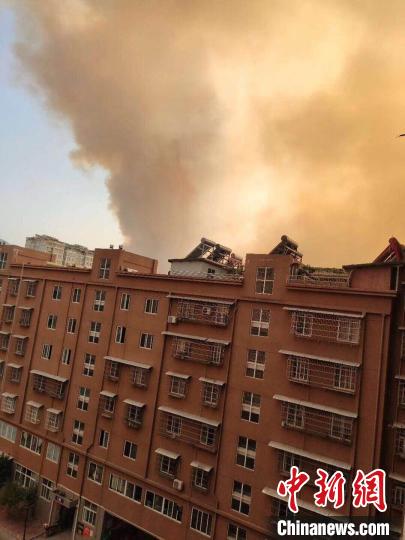 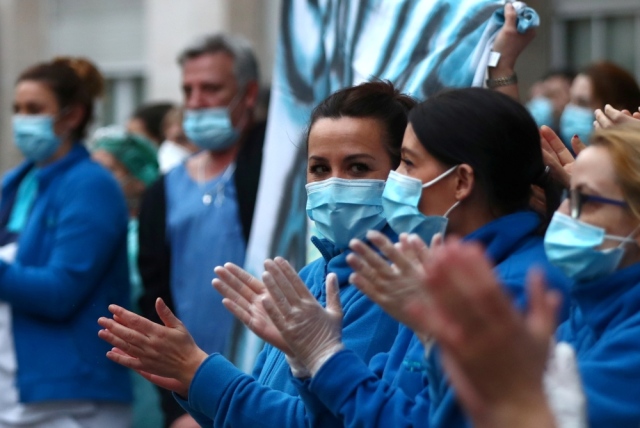 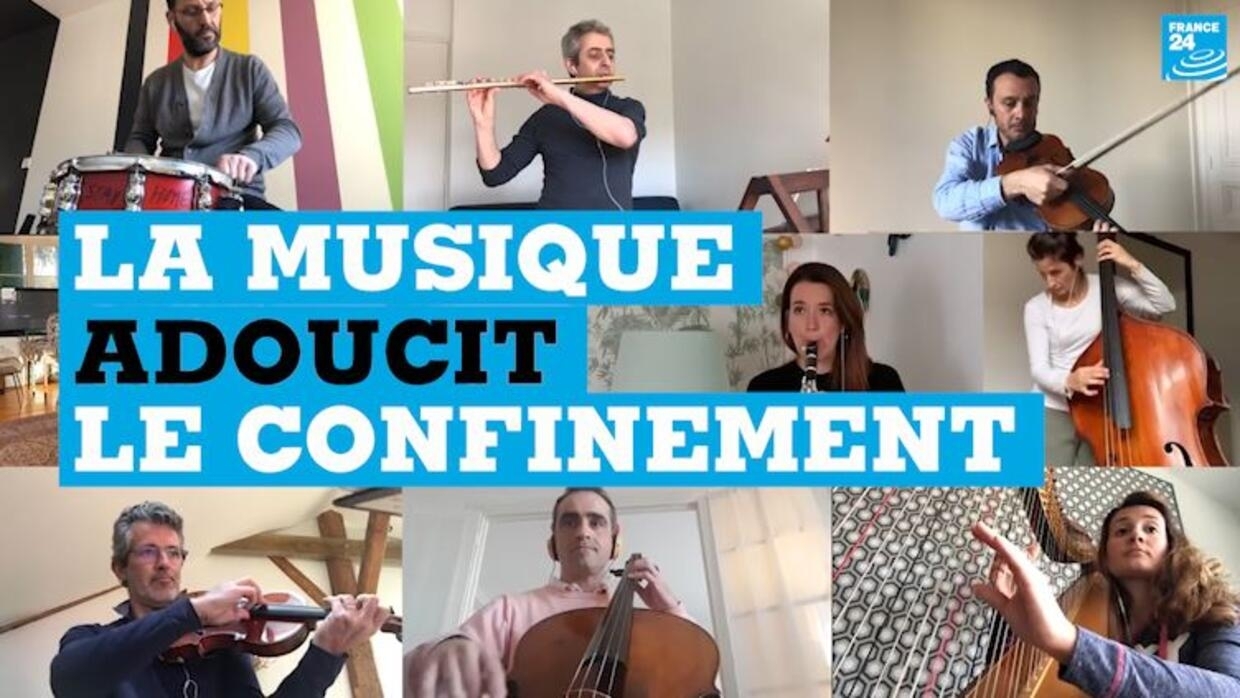 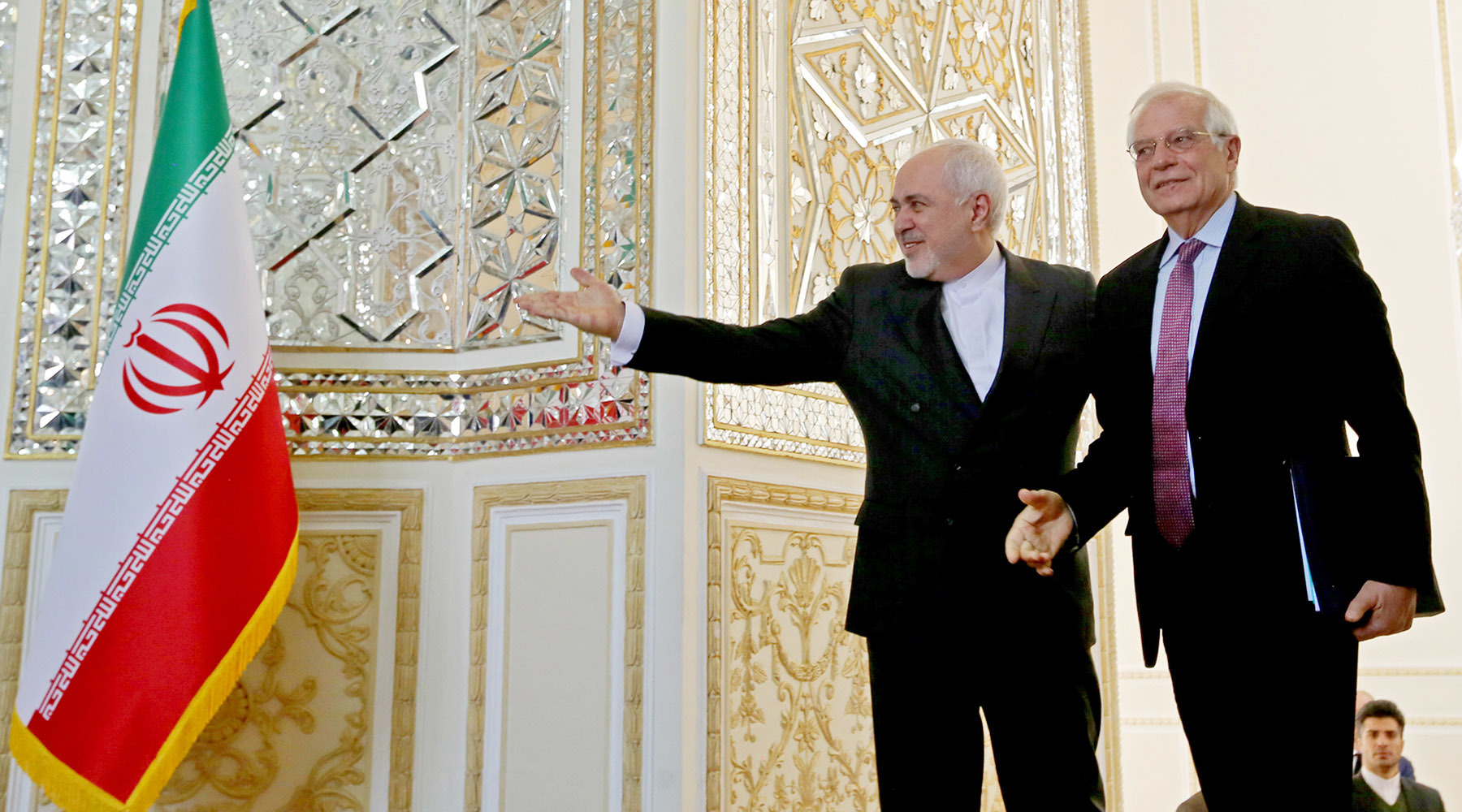 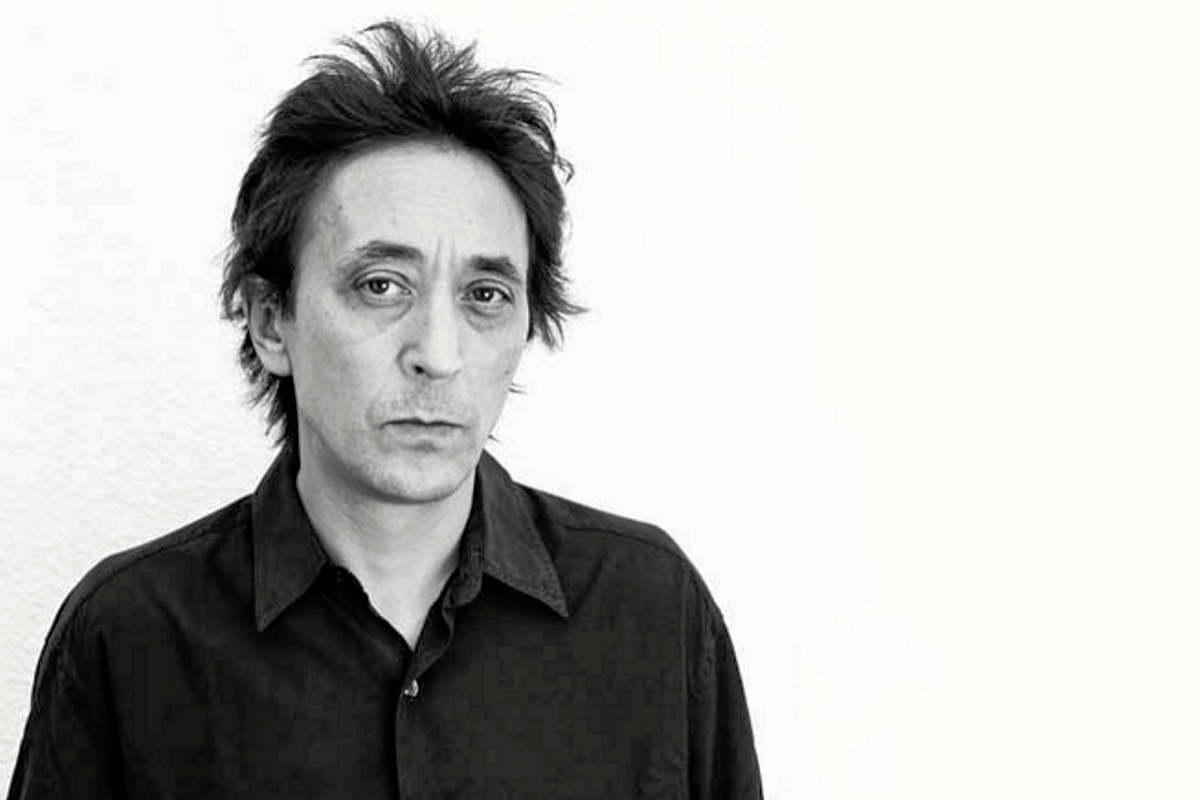 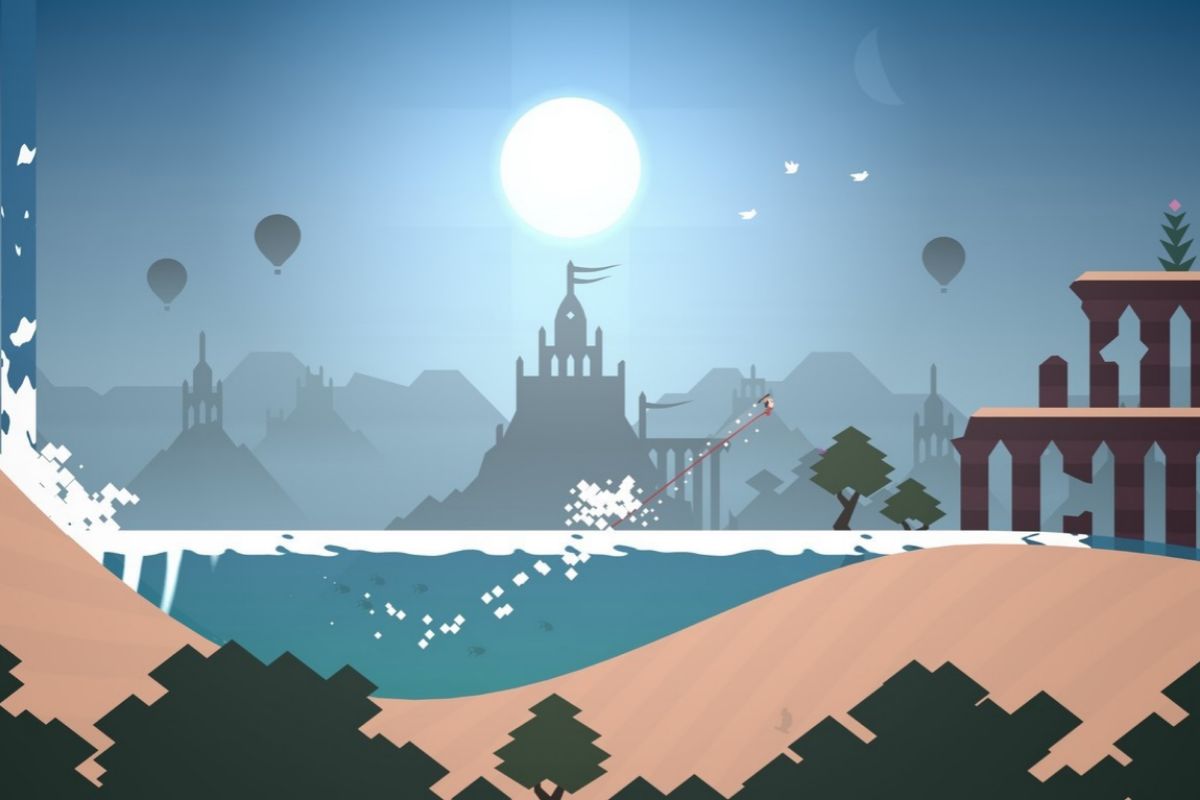 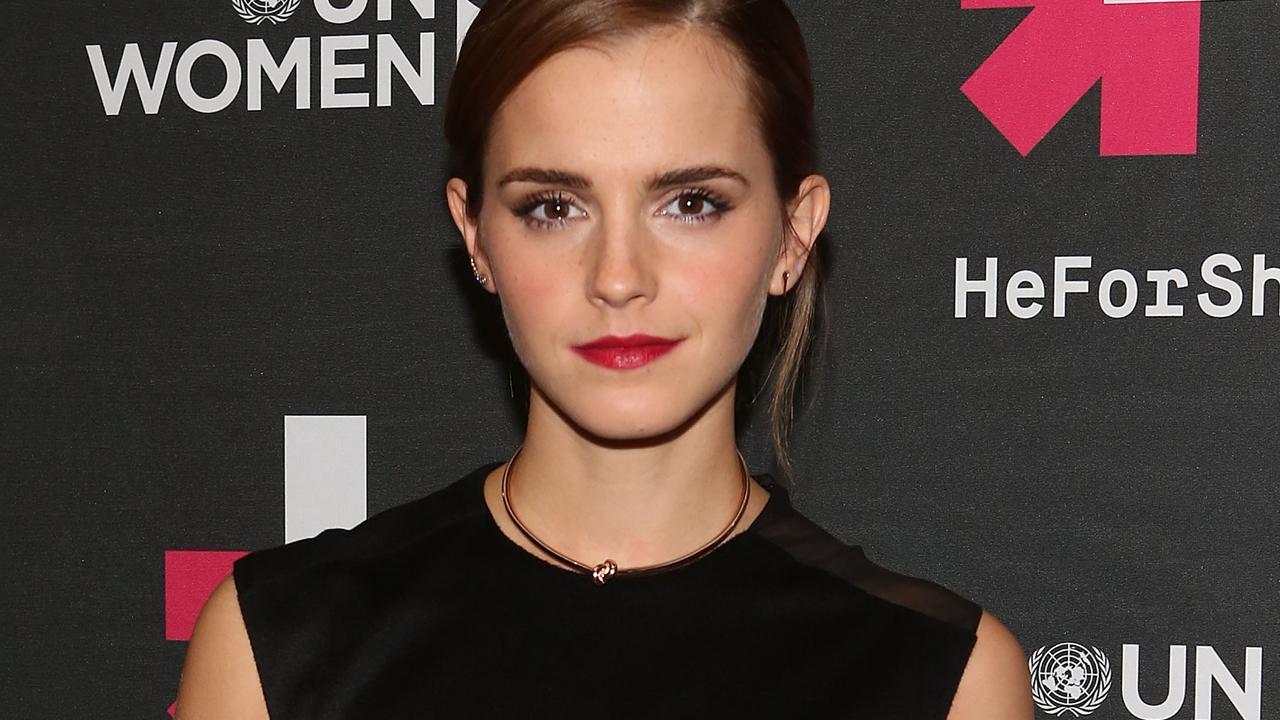 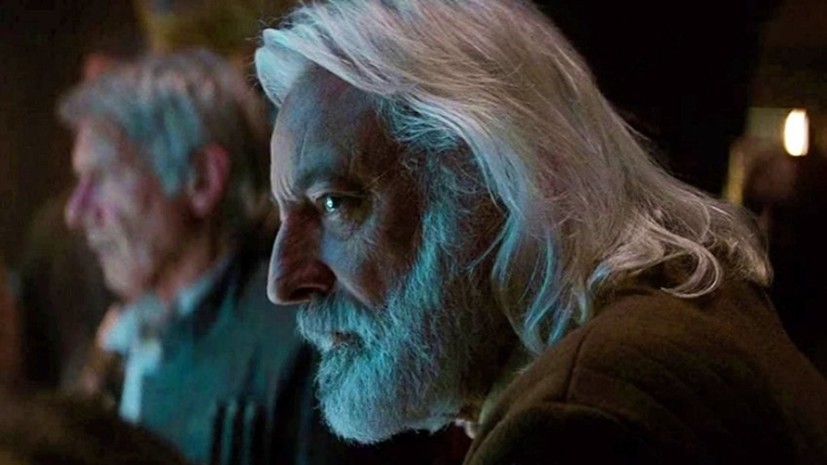 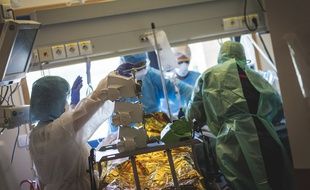 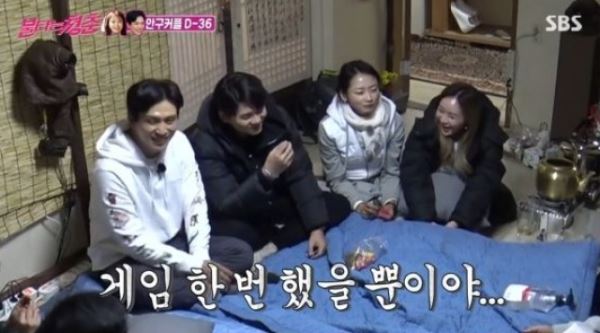