In March, eight volunteers from Aomori Prefecture gathered ashes to identify the remains of war dead found in Okinawa in March ...

The remains of the war dead The bereaved family asks the country for DNA identification August 19 18:34

In March, regarding the remains collected in Itoman City, Okinawa Prefecture, eight surviving survivors living in Hokkaido and Akita Prefecture, and Nagano Prefecture, may be relatives who died in battle with the American military. The

On the 19th, Tetsuji Hamada, a freelance journalist who lives in Fukaura Town, Aomori Prefecture, applied to the Ministry of Health, Labor and Welfare for prompt DNA testing on behalf of the bereaved family.

On the other hand, a person in charge of the Ministry of Health, Labor and Welfare said that he wants to confirm whether DNA can be extracted from the remains.

According to the Ministry of Health, Labor and Welfare, the remains of more than 187,000 war dead in Okinawa have been found so far, but only 5 people have been identified by DNA testing.

Mr. Hamada says, “Because the bereaved people are aging, I want to request a quick response from the country.” Life/Entertain 2020-08-14T06:06:59.456Z
Tomorrow's day of war, the appearance of the bereaved family in Chidorigafuchi "3 alone on the previous day with dense avoidance" 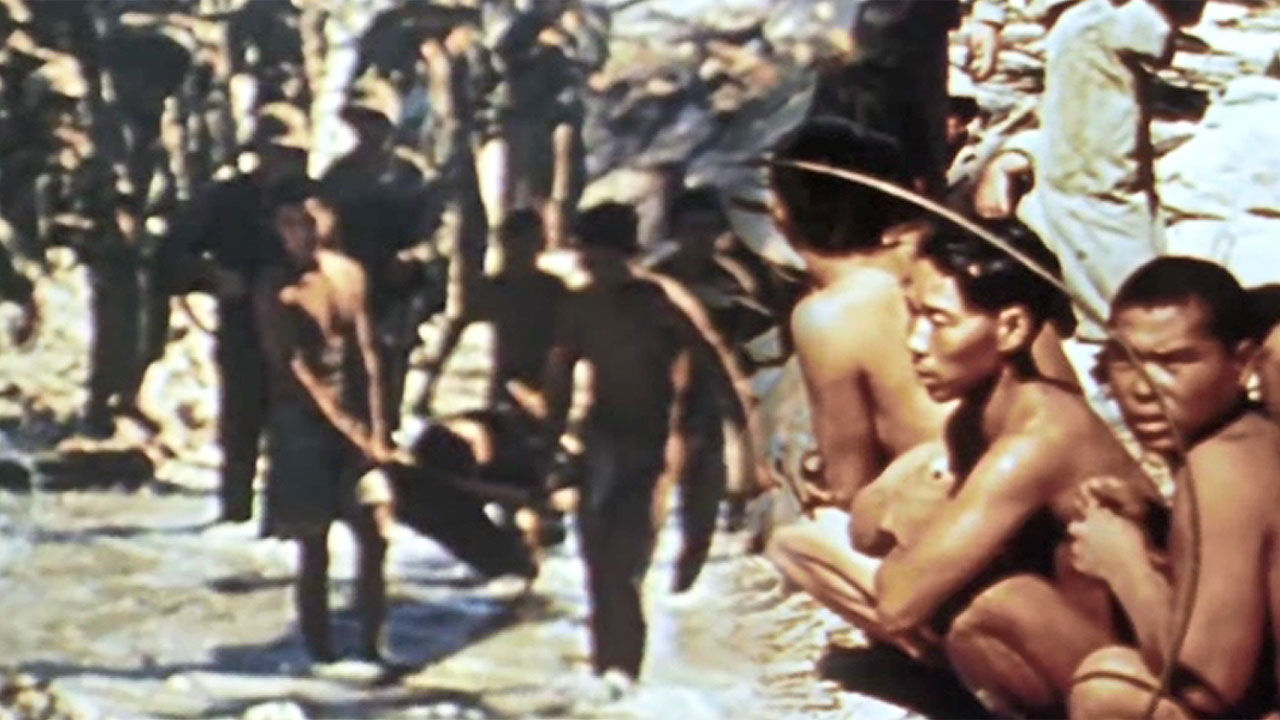 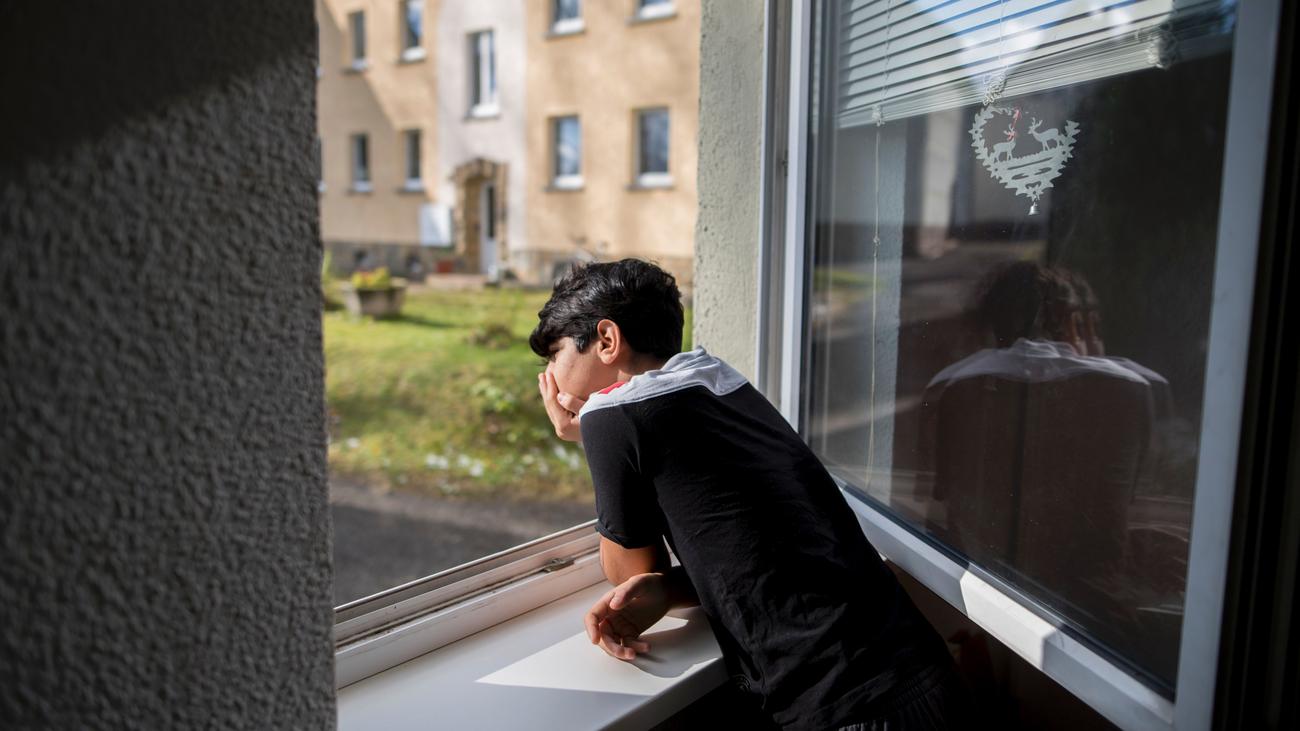 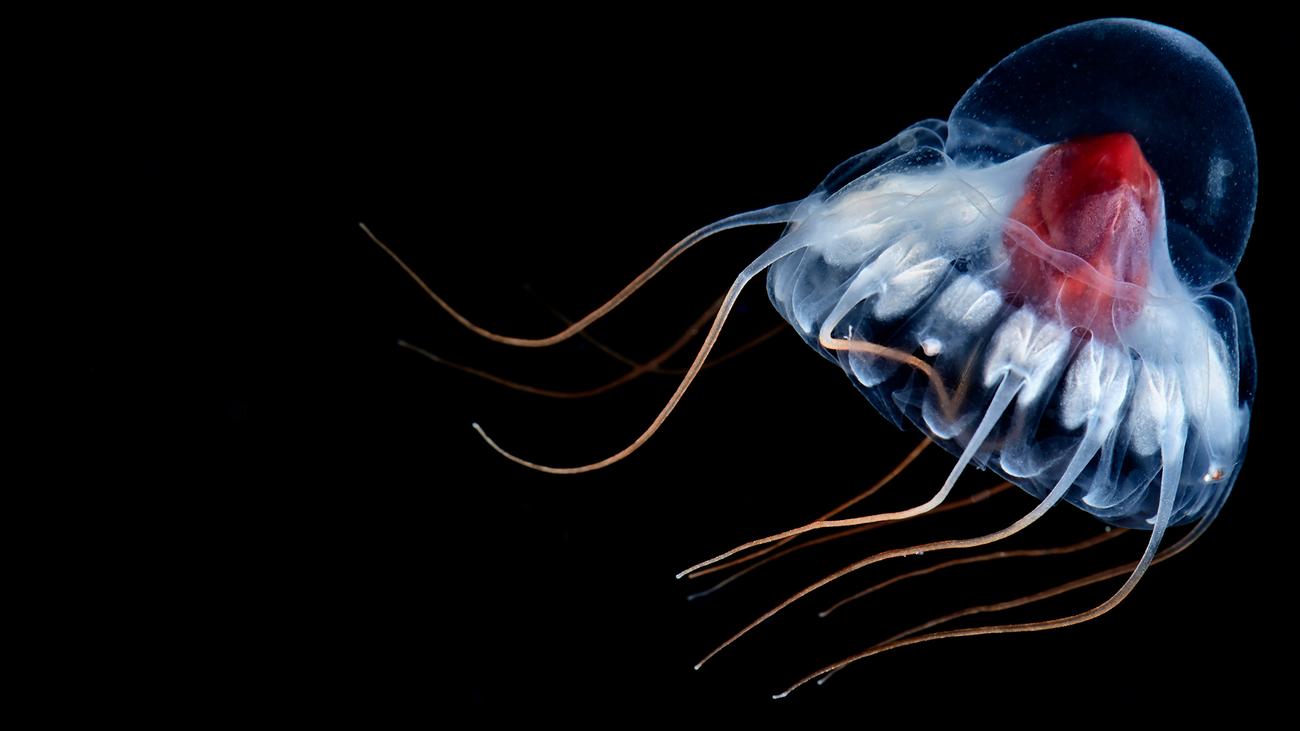 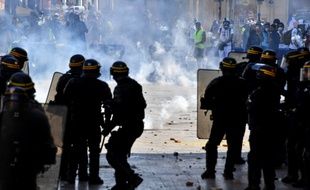 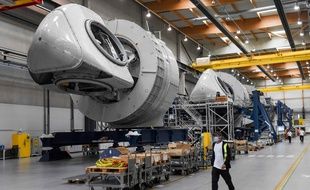