The transportation situation during the Bon Festival from 9th to 18th of this month is due to the influence of Typhoon # 10.

During the Bon period from 9th to 18th of this month, due to the impact of Typhoon No. 10, passengers decreased slightly due to JR mainly in western Japan and domestic flights.

According to JR companies, the number of Shinkansen and limited express users nationwide was 13.56 million, and the overall duration of the Bon Festival was almost the same as last year.

However, during the U-turn rush period in the latter half of the Bon Festival, due to the impact of Typhoon No. 10, the planned suspension of operations was a succession mainly in western Japan. .

In addition, airlines were affected by typhoon No. 10 on the 15th day of U-turn rush, and more than 800 domestic flights were canceled on the 15th. It was.

In addition, on the expressway, the average daily traffic of major sections across the country for 11 days from 8th to 18th of this month was 47,600, a 1% decrease compared to last year.

According to the expressway companies, traffic volume seems to have decreased overall due to Typhoon # 10.

On the other hand, in West Japan, the use of expressways is concentrated on the 14th the day before the typhoon landed in Hiroshima Prefecture. There was a traffic jam. 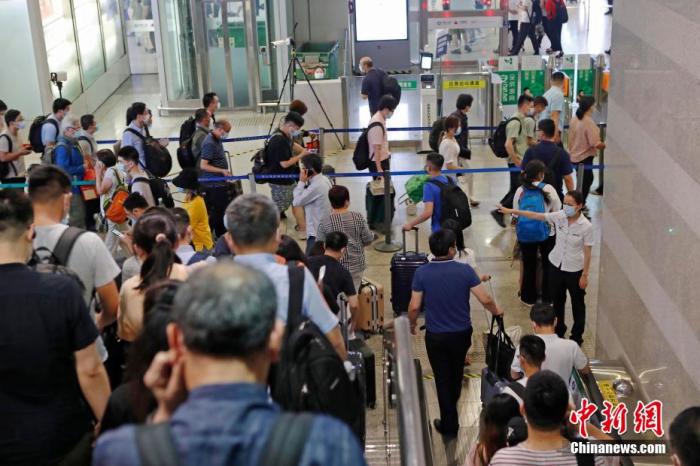 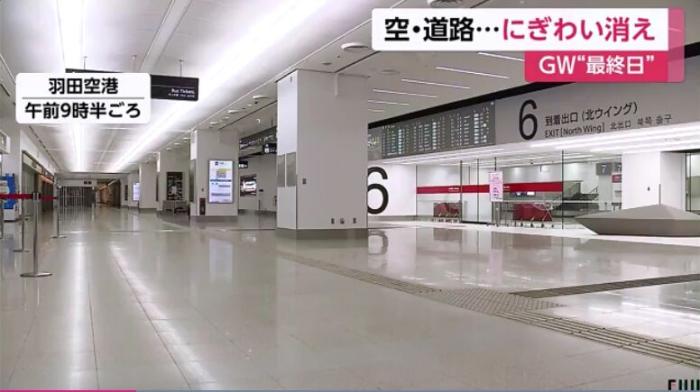 Life/Entertain 2020-08-10T00:16:43.683Z
How to determine product responsibilities from spokespersons to live broadcast stars