Due to the deterioration of Japan-Korea relations, there are concerns that the number of tourists from Korea visiting Hokkaido will decline. 19th, Hokkaido staff trying to lighten the influence as much as possible ...

Due to the deterioration of Japan-Korea relations, there are concerns that the number of tourists from Korea visiting Hokkaido will decline. On the 19th, Hokkaido officials handed out souvenirs at New Chitose Airport to express the feeling of welcoming tourists.

Among foreign tourists visiting Hokkaido, tourists from South Korea account for the majority, along with China and Taiwan, but after the deterioration of Japan-Korea relations, some suspensions were announced on routes connecting Hokkaido and South Korea. There is concern about a decrease.

To alleviate the impact of such a situation, local government officials welcomed tourists from Korea at New Chitose Airport.

Road officials greeted passengers who arrived from 10:00 am on the 19th with a banner in the arrival lobby. Then, fan and sights of brochures, souvenirs, such as jelly of Yubari King of specialty, were handed out while applying a voice as "Hello" in Korean.

A Korean man in his twenties said, “I did n’t hesitate to come to Japan. I ’m happy to be welcomed.”

“The situation where tourists from South Korea do not come has a significant impact on the road. I hope Koreans will be able to go to Hokkaido with peace of mind today” I was talking.

Welcome events at New Chitose Airport are scheduled to be held on December 19 for a total of 12 flights arriving from Korea. 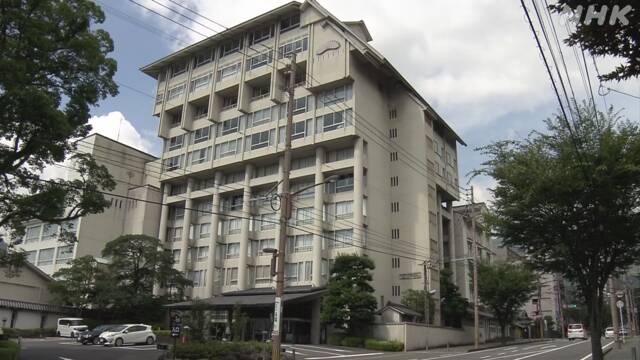 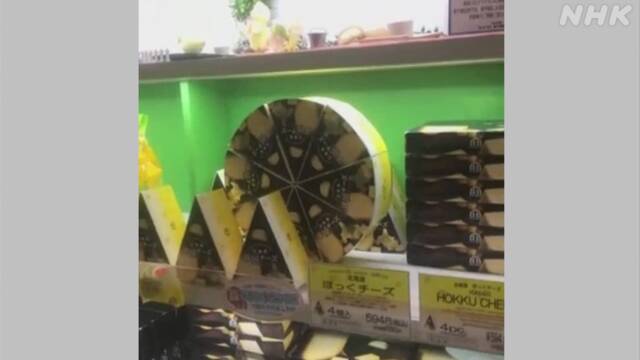 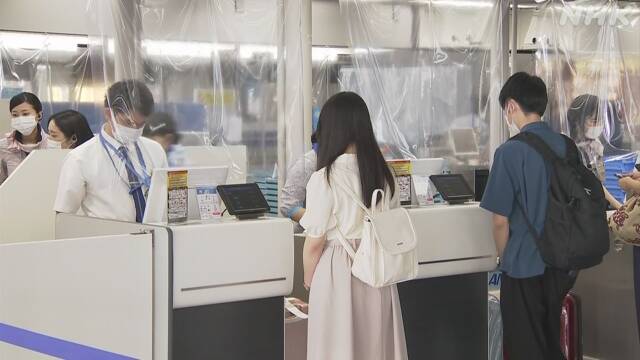 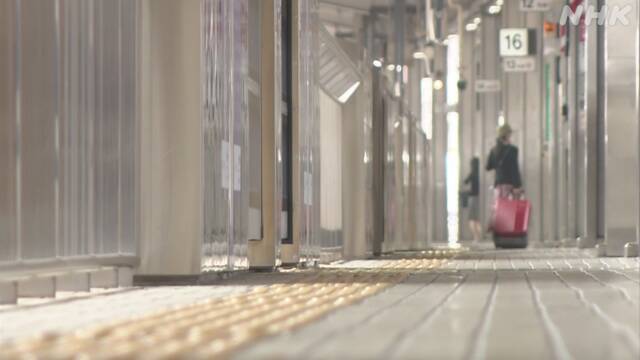 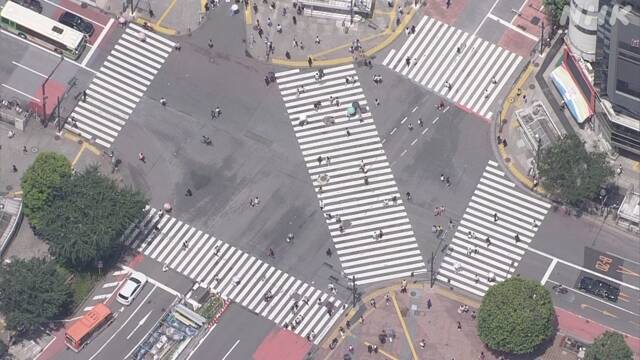 Life/Entertain 2020-07-26T19:52:18.527Z
Number of people on the last day of 4 consecutive holidays Decreased in the city center Increased at the airport 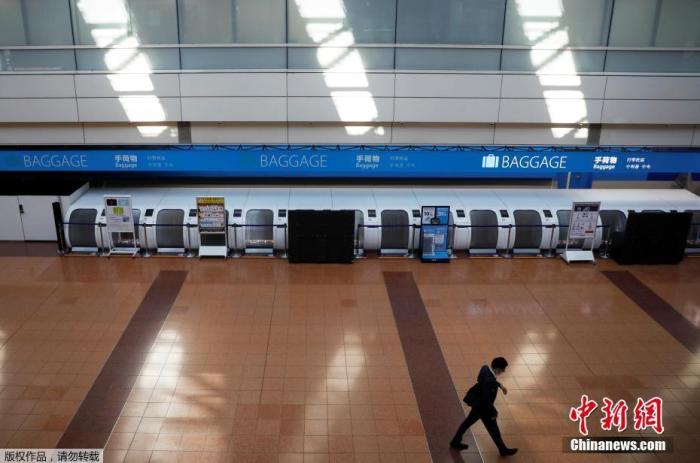 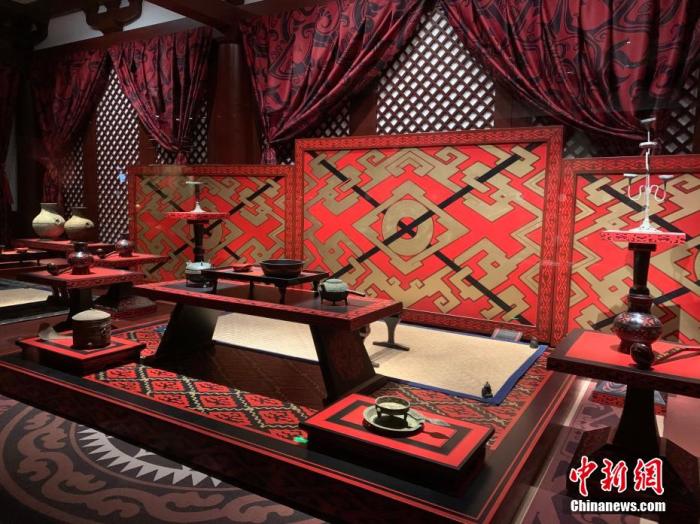 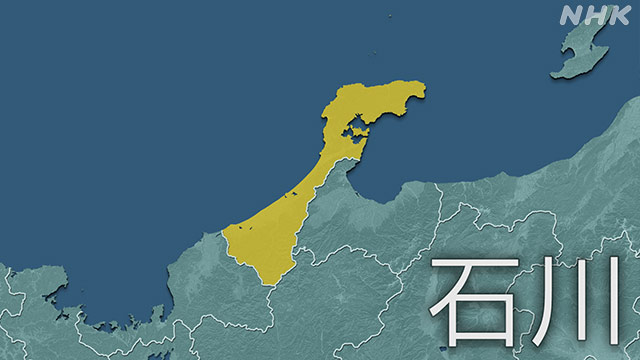