A 43-year-old man who was arrested for injuring a man after driving on Joban Expressway in Moriya City, Ibaraki Prefecture, was a woman four days after the incident ...

Tokiwa-dori Aori Driving Arrest 2 people After the incident, act together around Osaka or August 19th 4:47

A 43-year-old man who was arrested for injuring a man after driving on Joban Expressway in Moriya City, Ibaraki Prefecture, visited a restaurant in Osaka city with a woman four days after the incident. I was able to understand that I was interviewed. The police are looking closely at the footsteps, thinking they may have visited the store with a 51-year-old woman who was arrested for suspicion of keeping a man.

Osaka City company executive, Fumio Miyazaki (43), on the 10th of this month on the Joban Expressway in Moriya City, Ibaraki Prefecture, stopped driving after driving on a car driven by a 24-year-old male office worker He was arrested on the suspicion of injury on the 18th for hurting a man's face.

It means that the investigation is accused of "I'm sure I've heard".

The police also arrested the suspect Natsuko Kimoto (51), who had been riding in a car driven by a car, on the 18th, suspected that Miyazaki was in a condominium in Osaka. .

According to the survey so far, it is known that the car on which the two were riding was returned to the dealer in Yokohama on the 11th of the day following the incident, but on the 14th of this month, 4 days after the incident, I learned from interviews with the people involved in the restaurant that I was at a restaurant near JR Osaka Station.

It means that she went to the store with a large carry case with a woman and ate for about an hour.

The police are looking closely at the footsteps as they may have visited the store together and acted together in and around Osaka after the incident. 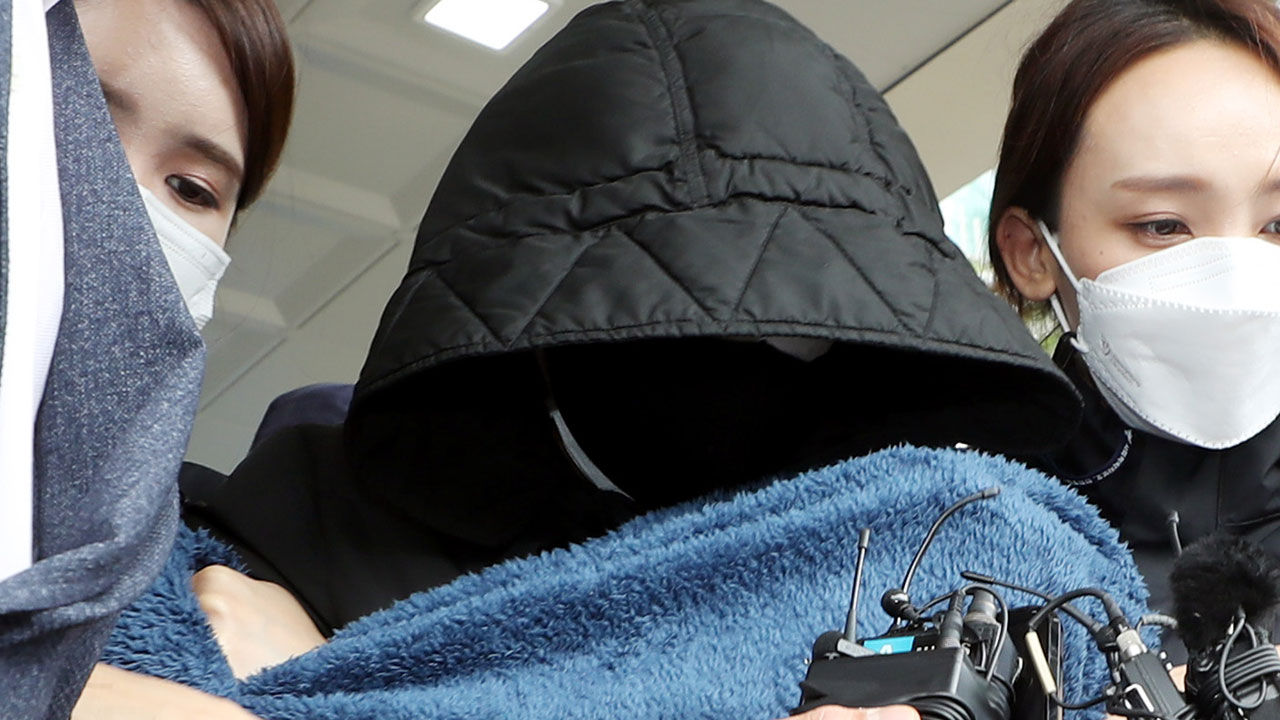 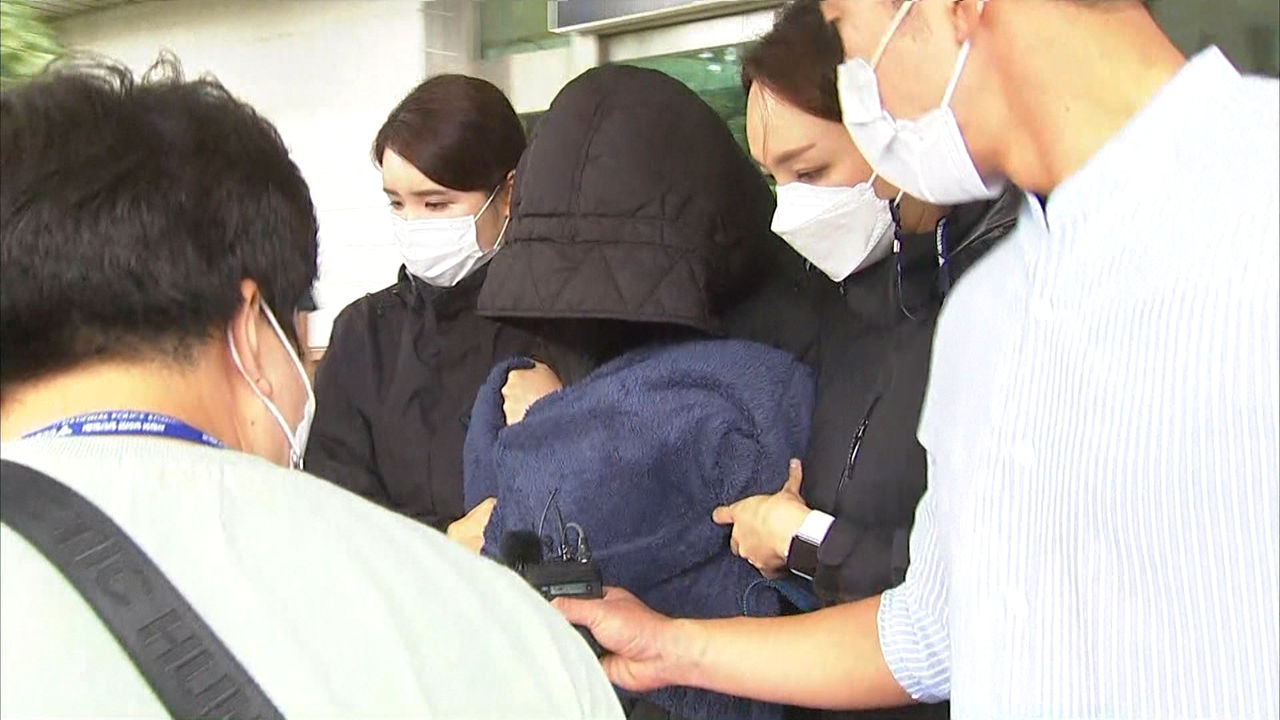 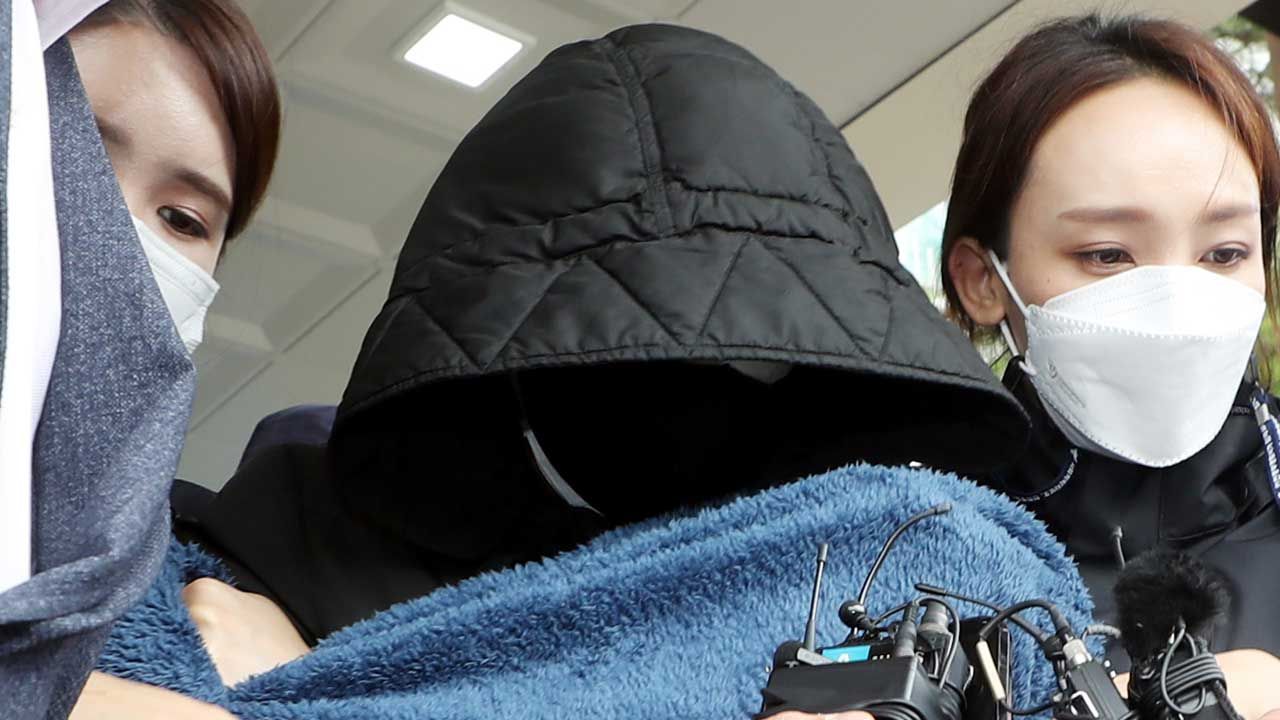 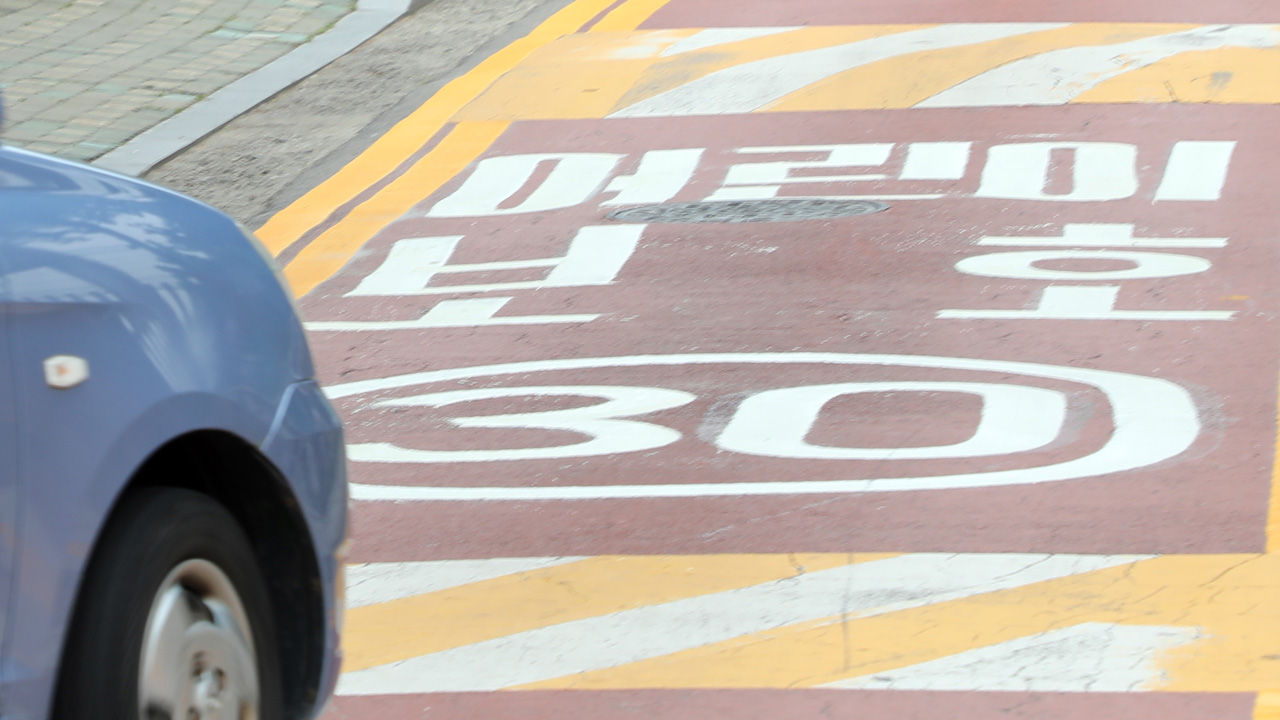 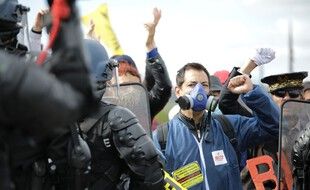 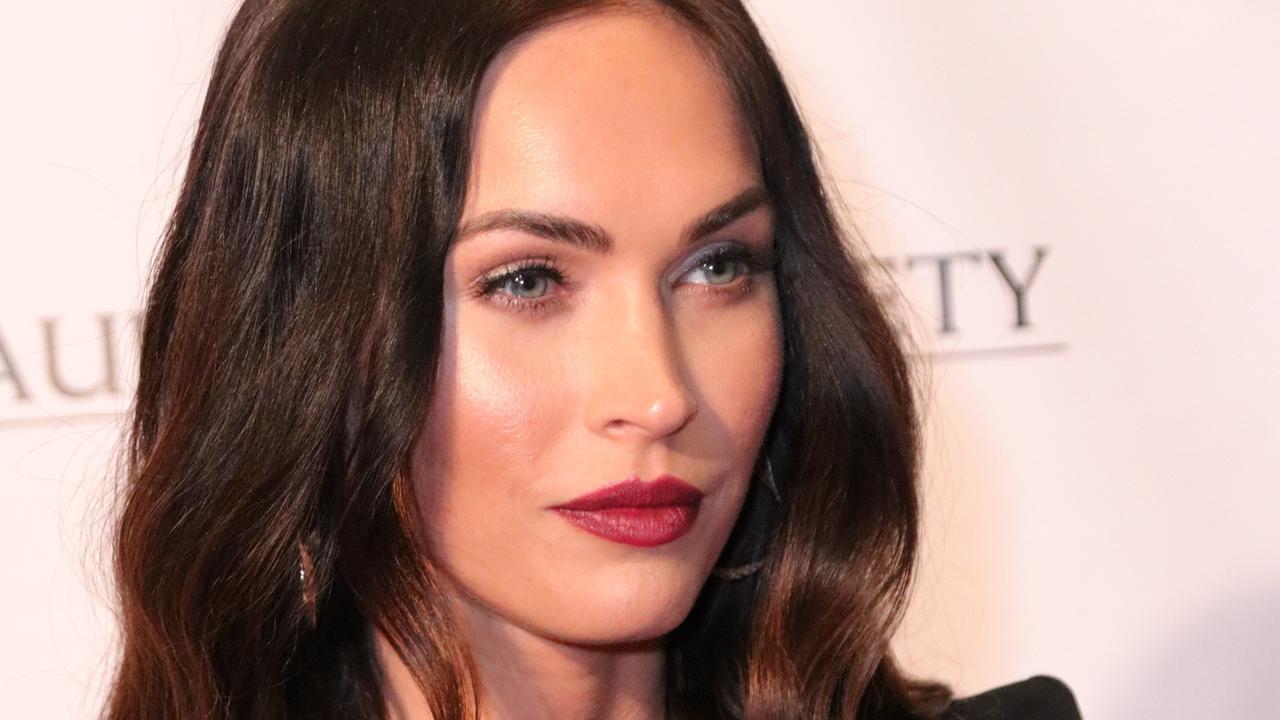